Imps midfielder Ellis Chapman admitted of his delight in making his full Sky Bet League One debut on Saturday during City's defeat at Peterborough United.

The 18-year-old came in to the starting line-up for Joe Morrell, who has been away on international duty for Wales.

The Lincoln City Academy graduate revealed that he was delighted to make his first league start of the season, and insisted that hard work on the training ground was key to his selection.

"I’m grateful that the manager gave me the chance," Chapman said.

"When he told me I was in the starting line-up, I was buzzing.

"We have lots of good players who can play in central midfield, so it’s up to me to train well every day to convince the manager’s mind to start me." 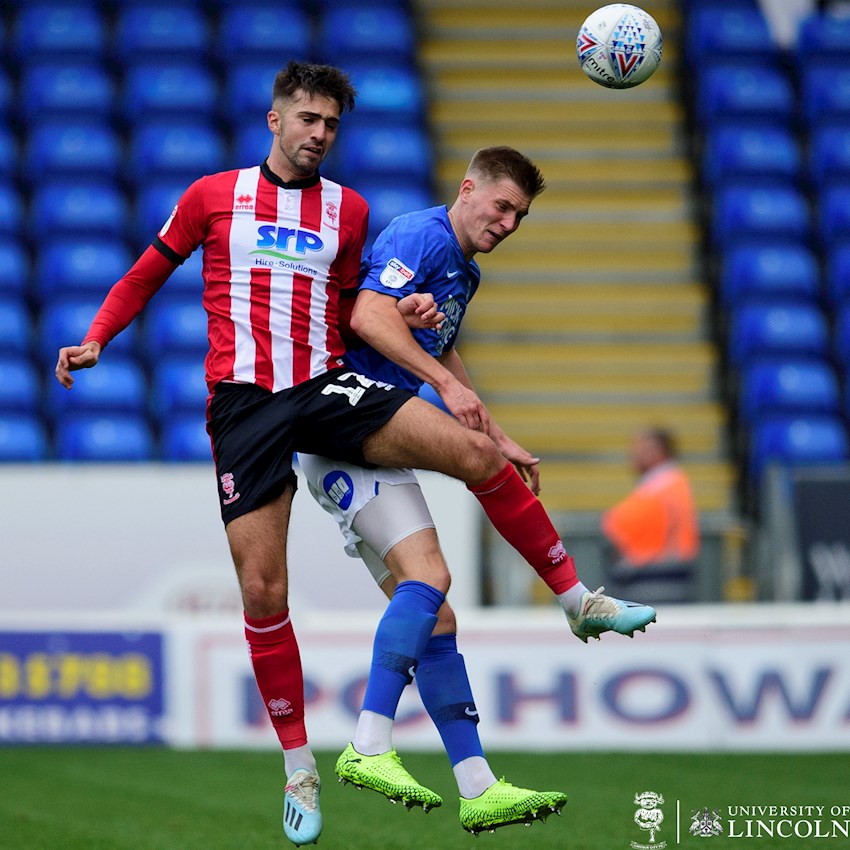 The Imps kept a free-scoring Peterborough United goalless until the last 10 minutes of the game, where goals from Louis Reed and Ivan Toney condemned City to defeat.

"We knew it would be a hard place to come and I just had to make sure I was ready for it.

"They had a short spell of possession after the hour mark, and I thought we did well without the ball for the first hour but a couple of mistakes cost us."

Ellis' first appearance under new boss Michael Appleton came in the narrow 1-0 defeat to Manchester United u21s in the Leasing.com Trophy, and the young Imps midfielder explained that the Appleton has highlighted where he wants his game to be improved. 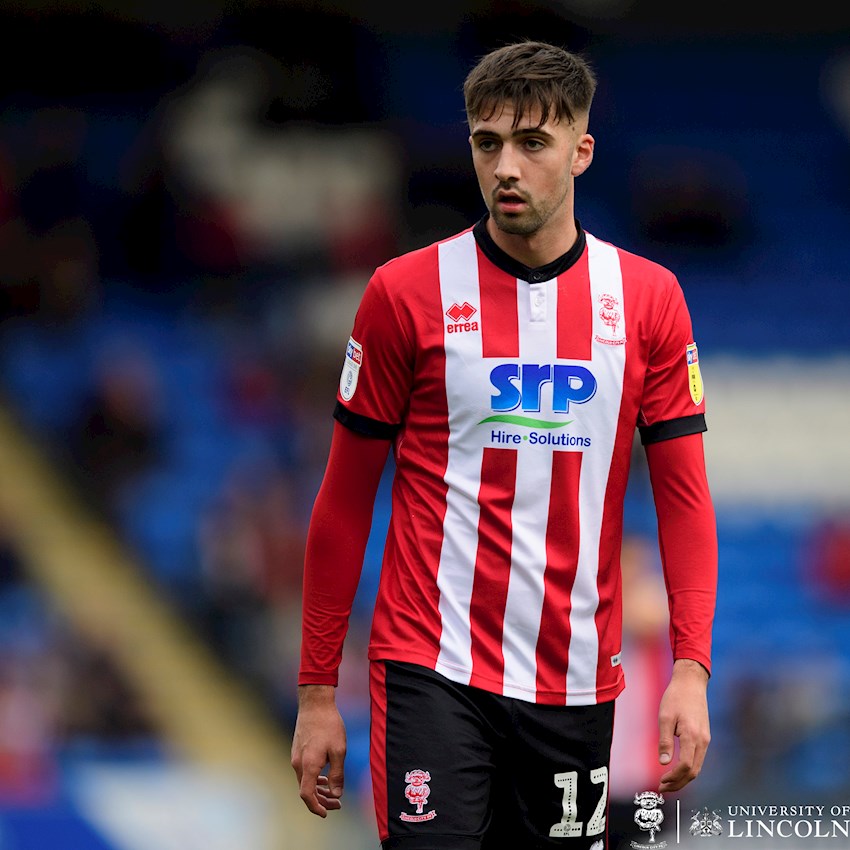 "Since the new manager has come in I think it’s given me a chance to open a fresh page again. I knew if I trained well from day one that I would get my chance.

"He believes I’m good with the ball and wants me to be better without the ball and on Saturday I thought I did that, particularly in the first half.

"Toff (Harry Toffolo), Jorge (Grant) and myself spoke about our positioning before the game and we know as a trio that we link up well.

"I know that if Toff joins Jorge in forward positions on the left that I am required to sit back and get a level head in a defensive position."

Ellis will be looking to retain his place in City's starting line-up this Friday night when the Imps host Shrewsbury Town at Sincil Bank. Tickets are on sale here.