Michael Appleton has said there isn’t a bigger opportunity for his side to test themselves at this level than against Sunderland ahead of Saturday’s Sky Bet League One fixture at Sincil Bank.

City will face Sunderland in a league fixture at Sincil Bank for the first time in almost 50 years, in Appleton’s home league debut for the Imps.

The two sides have been on similar pathways in the last three years, with Sunderland suffering double relegation to the EFL’s second tier from the Premier League, while the Imps have won secured two league titles in the last three seasons.

Appleton believes that it’s a good opportunity for his side to challenge themselves against one of the division's promotion contenders. 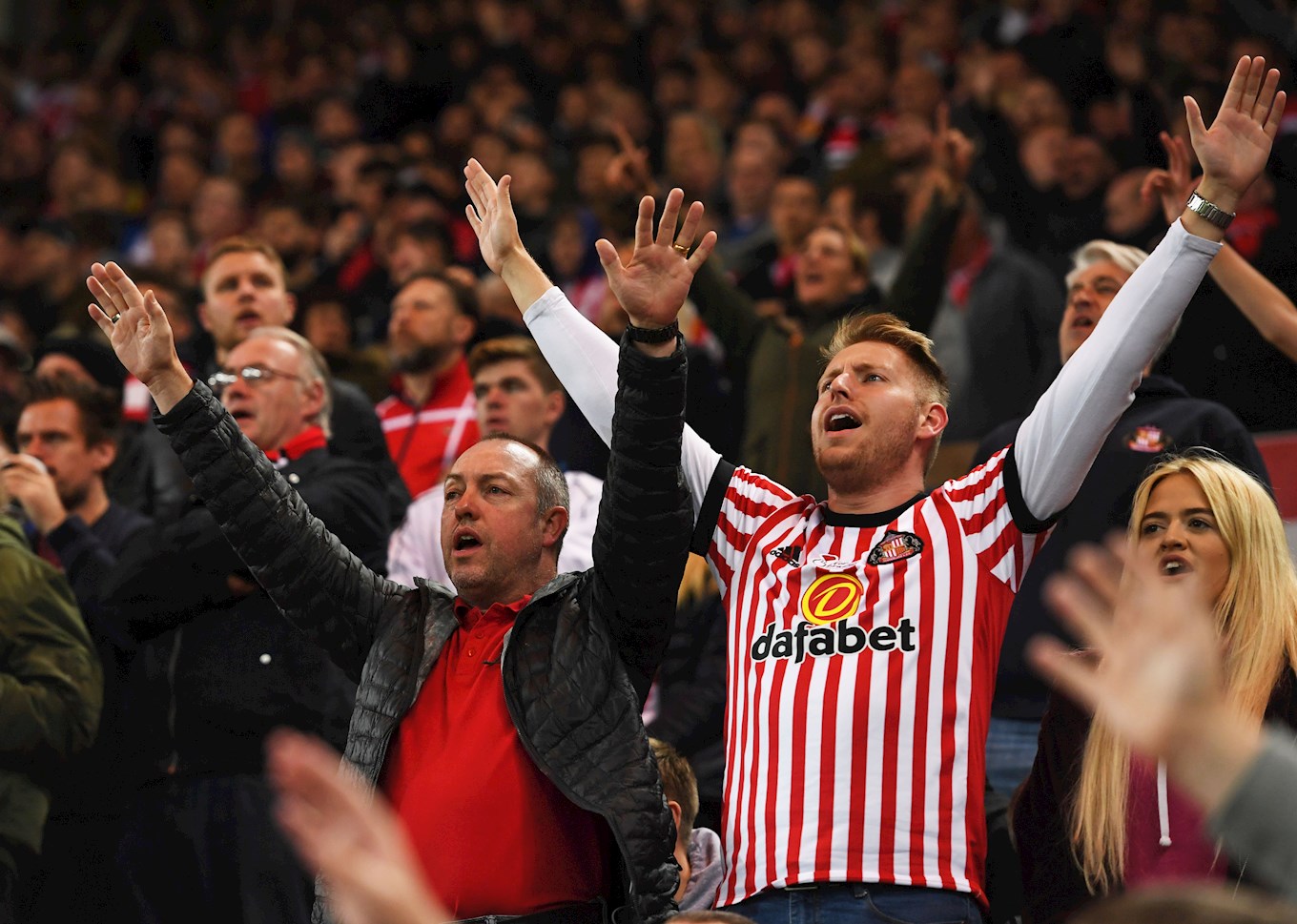 “It’s a league with some big clubs in this year with massive expectations, and there’s probably around 12 clubs who think they can get out of the league.

“Within that there will be five or six who think they should be finishing in the top two.

“It’s important for ourselves to see how we can test ourselves against those sides, and there’s no bigger test than Saturday.”

After drawing back-to-back league games, Sunderland defeated MK Dons at the Stadium of Light last weekend, the Black Cats sit in fifth position, and the Imps boss is wary of the threat the two-time FA Cup winners will pose.

“I think the game will be very difficult. They’re a team that have some very good individuals, both defensively and attacking wise,” Appleton added. 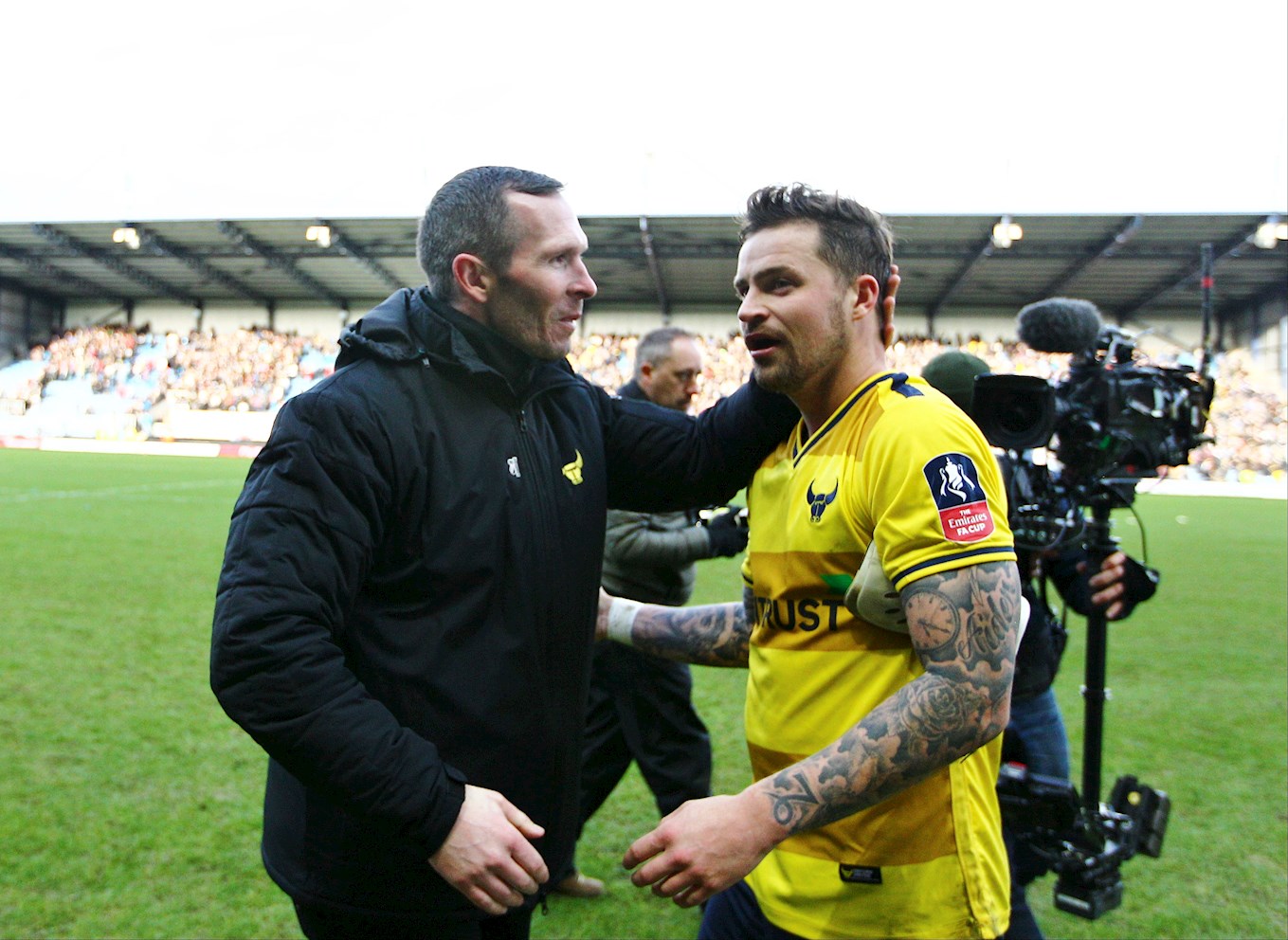 “There’s one I know very well in Chris Maguire, who I have signed a couple of time already.

“The likes of (Luke) O’Nien also who is on decent scoring form too. They will provide us with different threats at different stages of the game.”

City are without a league win since August, 31stand Appleton believes that while he wants his side’s fortunes to turn, he is learning a lot about his players during this period.

“The club can’t always keep rising, there will be a point where the club plateaus,” he added.

“That is where you will see a real test in the character of the players, and from a management point of view it gives you clarity around individuals.

“You don’t learn that much about your players when you’re winning from a mentality point of view, and you end up managing more of the lads that aren’t in the team.

“But when things aren’t going so well on the pitch, you learn who the mentally strong characters are and who will dig deep for you.” 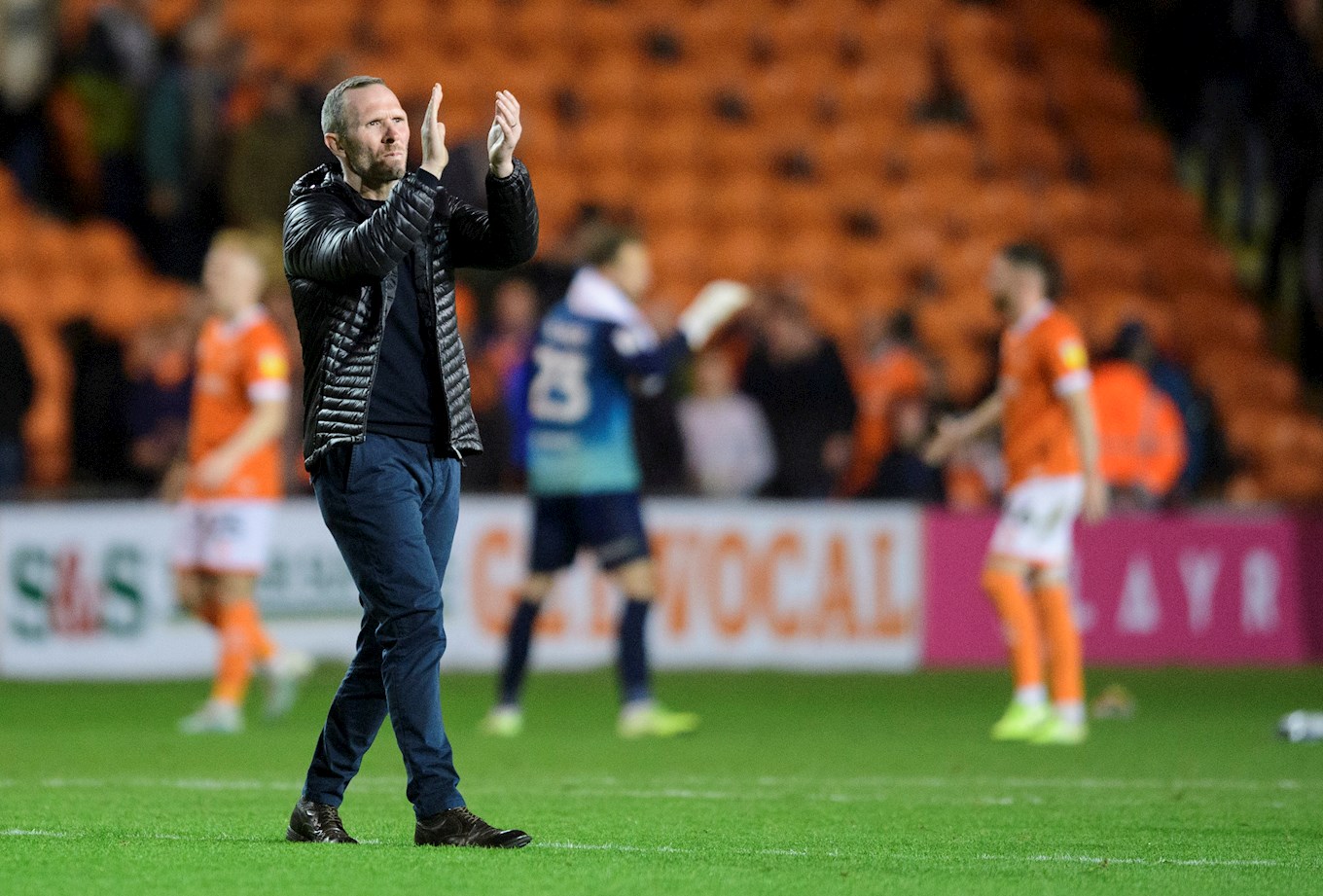 The Imps boss is also of the belief that scoring the opening goal on Saturday is key to boosting his side’s confidence.

“It’s been a while since we’ve gone ahead in a game of football, so I think that could be key.

“We know the visitors have drawn a lot of games over recent times, so if we can get that first goal then it would give us a massive confidence boost.”

The University of Lincoln Fan Zone will be open from midday on Saturday, welcoming both home and away supporters. Click HERE to find out more information.