This month, one of Lincoln City Football Club’s directors will be spent one night as a 'guest of Lincolnshire Police' to raise money for a good cause.

On Friday 25th October, the cells in the new Emergency Services Station on South Park in Lincoln, welcomed heir overnight guests – but unusually those guests will paid to be there.

Imps’ director, Peter Doyle, was one of the representatives from businesses across the county who stayed overnight in police cells, in aid of 12-year-old Alexander Goodwin who was recently diagnosed with Ewing’s Sarcoma, a rare type of bone cancer which affects fewer than 30 children in the UK each year.

To make the night in custody an even more realistic Shaun West, previous Assistant Chief Constable of Lincolnshire Police, returned to a role he had some time ago as Custody Sergeant, for one night only to ‘book in’ the detainees for their special night in the cells.

Speaking before the event, Shaun West said: “We are excited to be able to offer this opportunity for people to experience a night in the cells – while raising money for a great cause. I can’t promise it will be the most comfortable night away – but what people will lack in home comforts they will make up for in knowing they are making a big difference to a special little boy.”

To find out more about Alex,follow him on twitter @alexs_journey 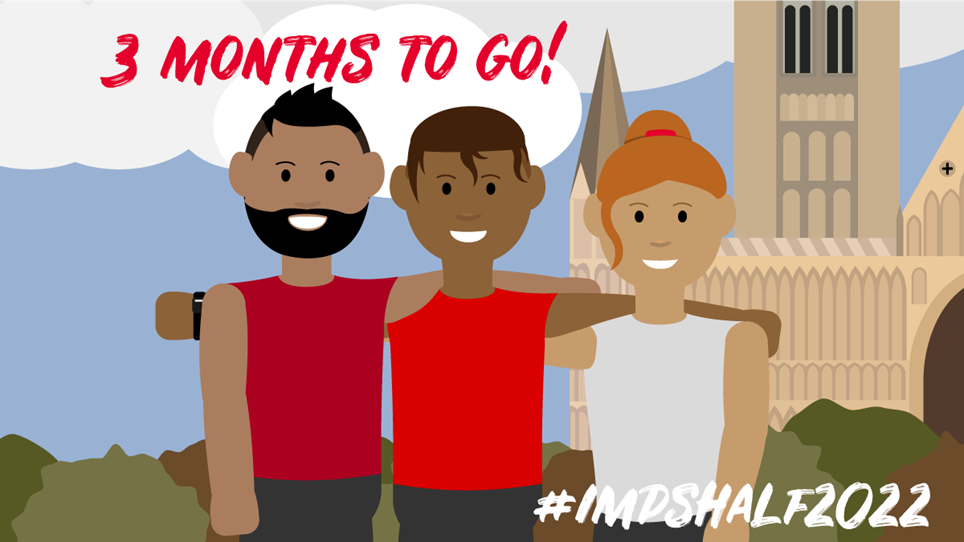 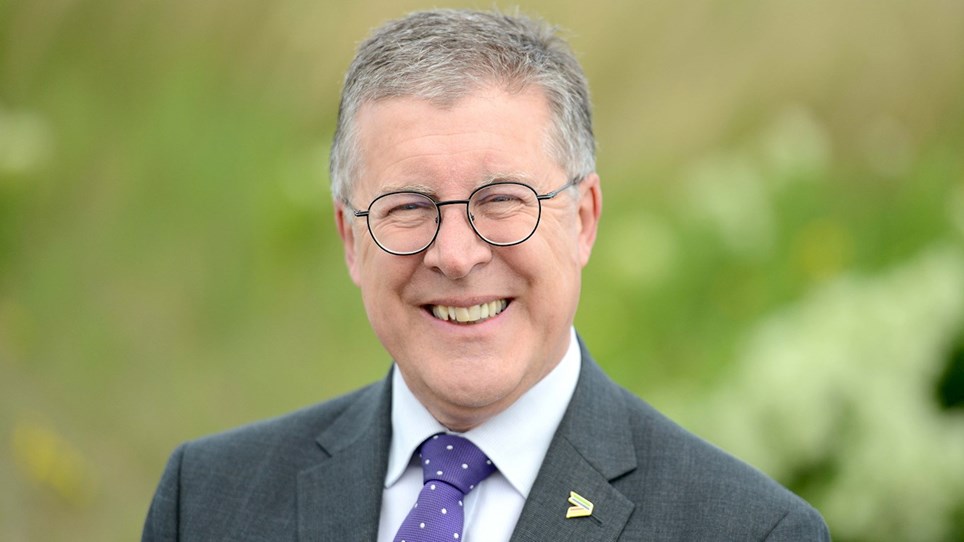 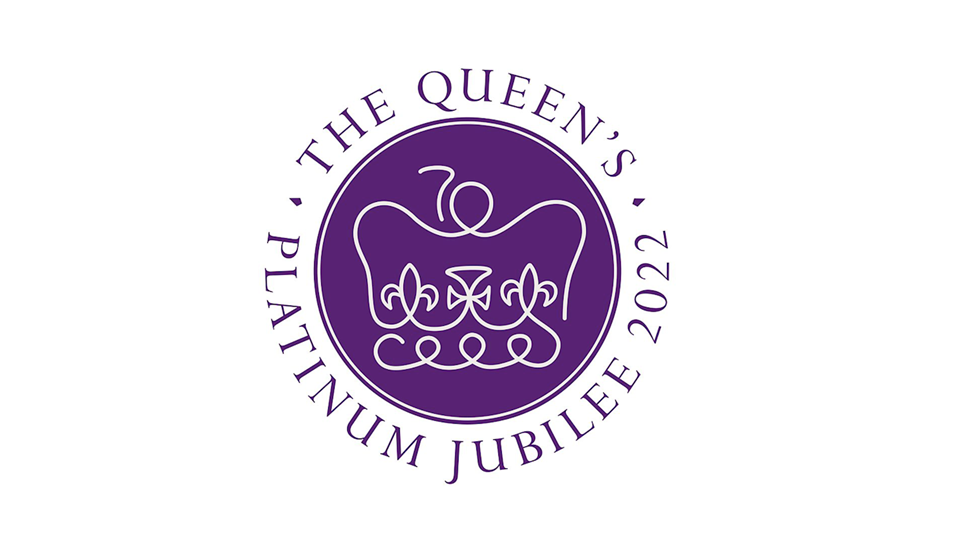 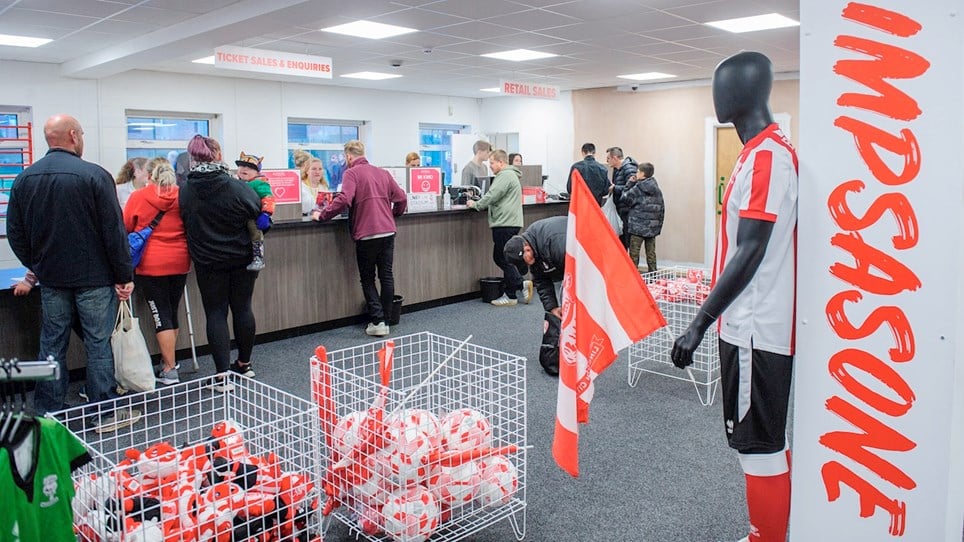