Ahead of our fixture with Ipswich Town on Wednesday, we are able to provide supporters with news of events around the 90 minutes of football at Sincil Bank Stadium.

Wednesday's fixture will be dedicated to our famous 2016/17 Emirates FA Cup run as we take a trip down memory lane.

Prior to this season, the Imps last faced Ipswich in the 2017 third round proper forcing the Tractor Boys to a replay at Sincil Bank. Nathan Arnold wrote the headlines scoring in added time to send Lincoln through to the fourth round against Brighton & Hove Albion. 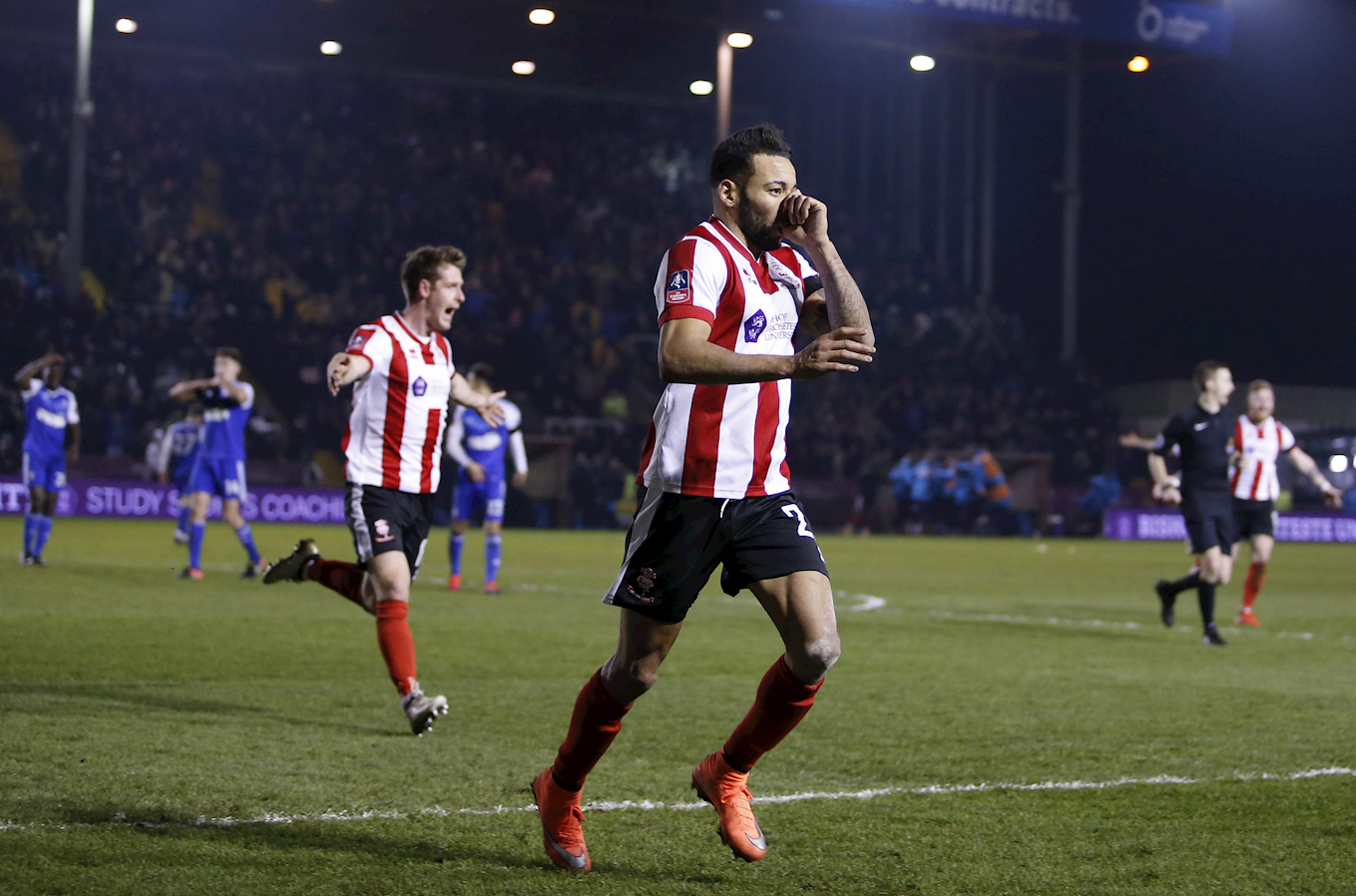 Yellow Belly Sausage co, Grilled Cheeez and the Pig Rig will be serving a variety of different food options for supporters.

The Family Fan Zone is located next to the main Fan Zone area and will have an inflatable football shooting target for our younger supporters to test themselves at as well as a throwing drill.

Members of the first team squad, that aren't named in the matchday squad, will head over to the Family Area within the stadium for photos and autographs. 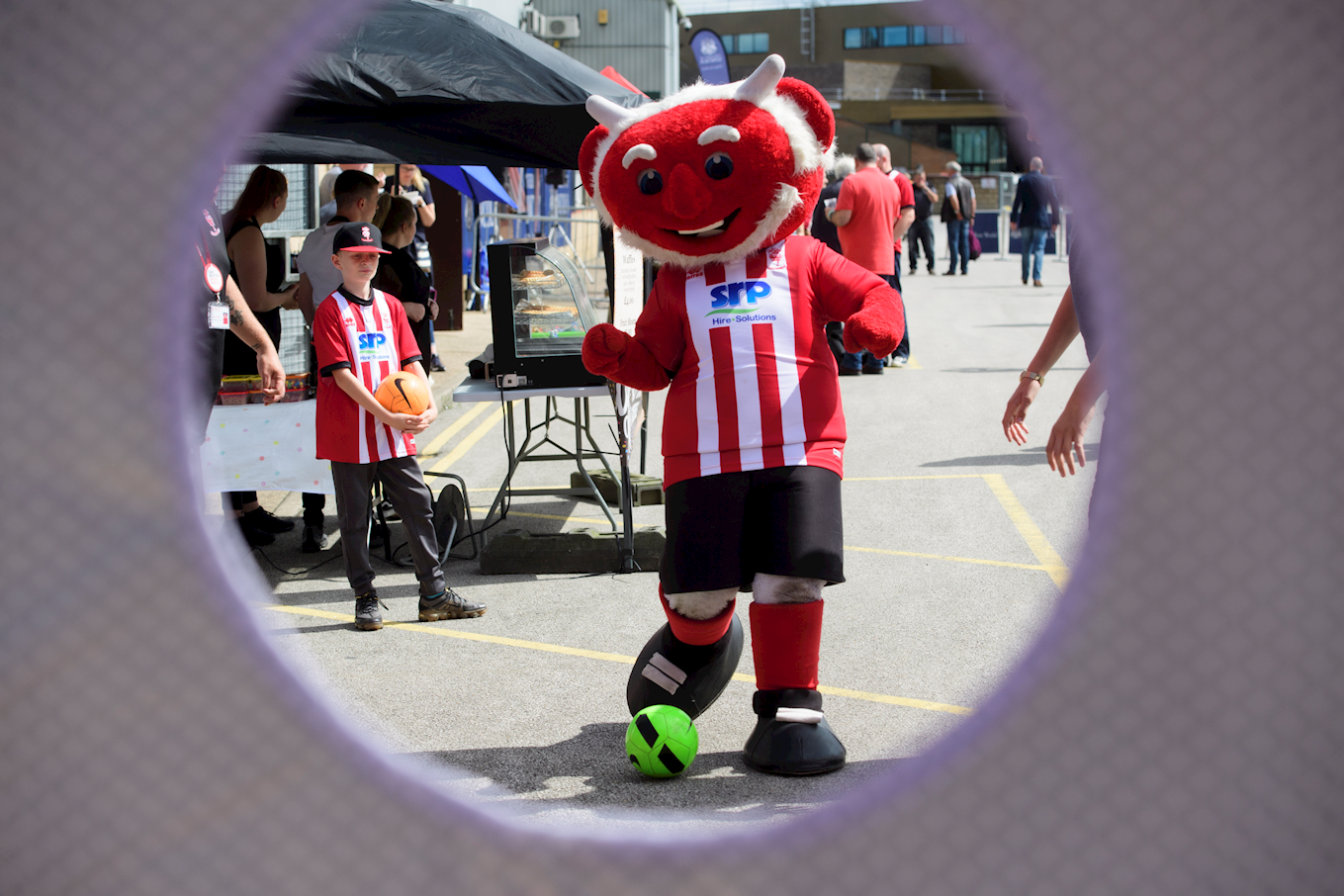 At the interval, some lucky young supporters will be randomly selected to take a penalty on the Sincil Bank Stadium against Poacher The Imp.