Ben Coker was delighted to return to action and make his Imps debut on Tuesday evening following a long-term injury lay-off.

Coker arrived at Sincil Bank in the summer, but suffered a further injury at the beginning of the season which delayed his return to the fold.

The 30-year-old expressed his delight when speaking to press after Tuesday's game saying how his return to the pitch has been a long time coming.

“I have been dreaming about that from the moment I got injured,” said Coker.

“Thinking about that is what got me through the dark days, especially after I got so close to coming back and then got injured again.

“I played a reserve game where I popped my groin which was a big set back because I was so close. I knew sooner or later I would be fit and that there was light at the end of the tunnel.

“It was tough to take but to finally get back out and perform the way I did, I’m chuffed.” 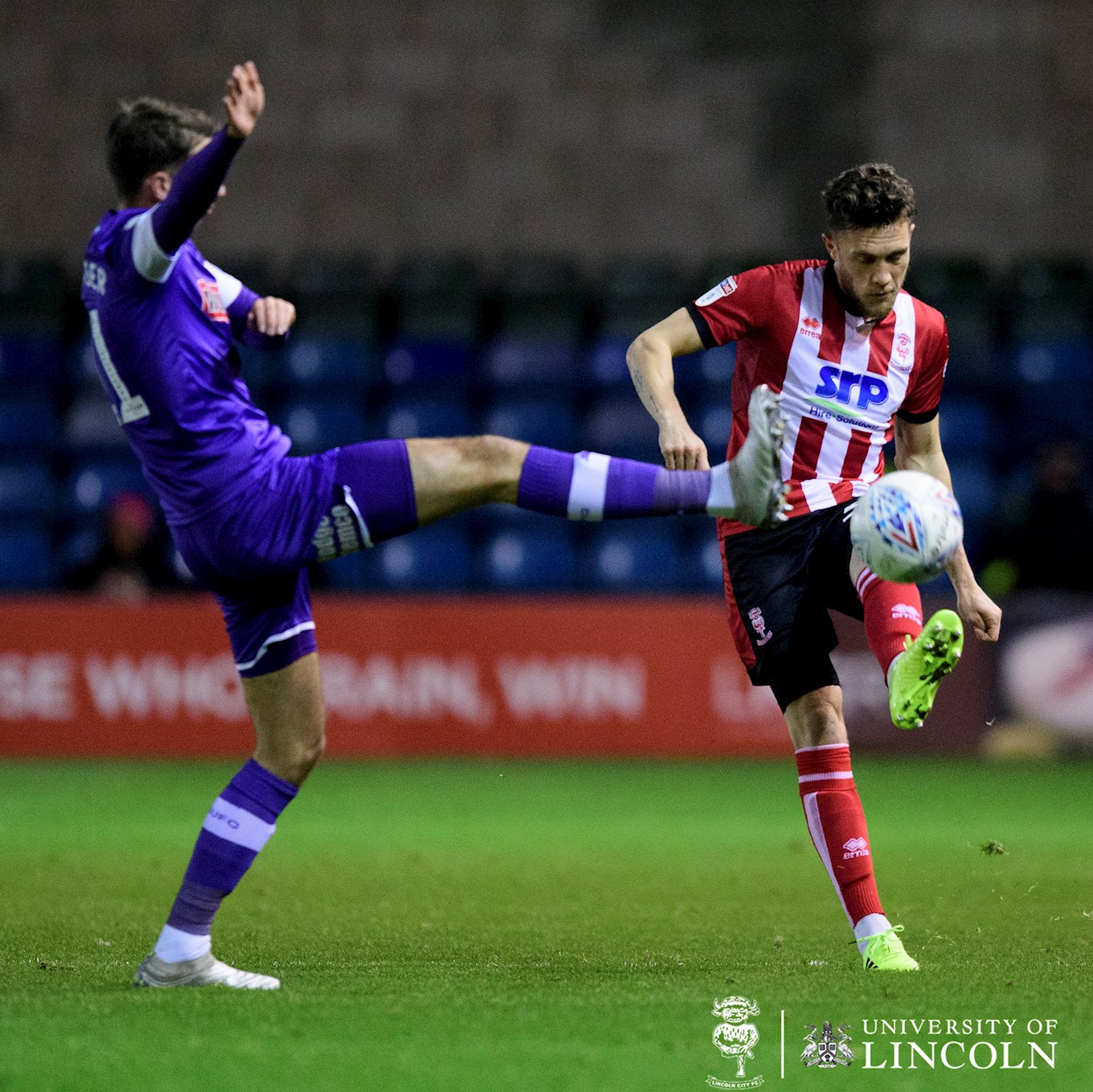 The full-back continued by discussing his injury, explaining how getting back on the pitch was an amazing feeling.

“I have been working hard in the gym, focusing on getting fit so I can show people what I’m about,” said Ben.

“I loved it, I won’t lie because it has been a long time coming. I’d say it’s been just over 12 months now but getting back on the pitch was amazing.

“It’s was like riding a bike because you just get back on and it comes naturally. I will be tired tomorrow but I am over the moon tonight.” 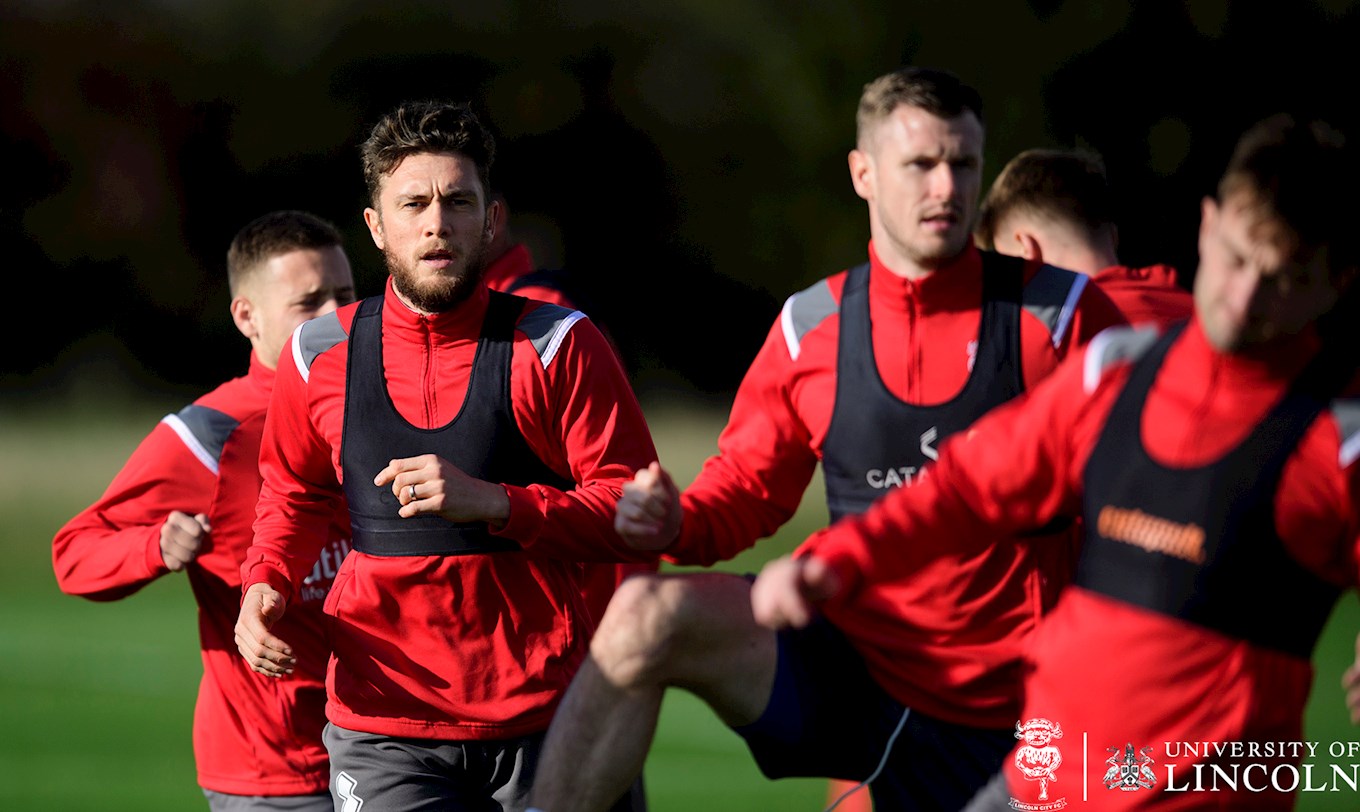 Coker finished by speaking about how he has found life at Lincoln City since joining the club in August: “I’ve settled like snow, all the boys have been great with me and I am so glad to be back on the pitch.

“With the bad luck I have had over the last couple of years, I know how mentally tough I have be.

“From now on I’ll just continue to put the hard work in on the pitch and in the gym to return to my best.”


As part of City’s objective to increase transparency, we wish to update fans on matters discussed at our full board meetings.

Your favourite Imps goal can win you prizes


The Imps and have teamed-up with club partner LNER  to offer supporters the opportunity to win a range of hospitality prizes.