Bruno Andrade is hoping that the Imps can use their ‘underdogs’ title this weekend in a positive manner, as City face Sky Bet League One promotion contenders Ipswich Town in the Emirates FA Cup.

The Imps travel to the second-highest ranked team in the competition in the First Round on Saturday, in the first meeting between the two sides since the Third Round replay of the Emirates FA Cup in 2017.

Bruno is hoping for a similar outcome on Saturday. 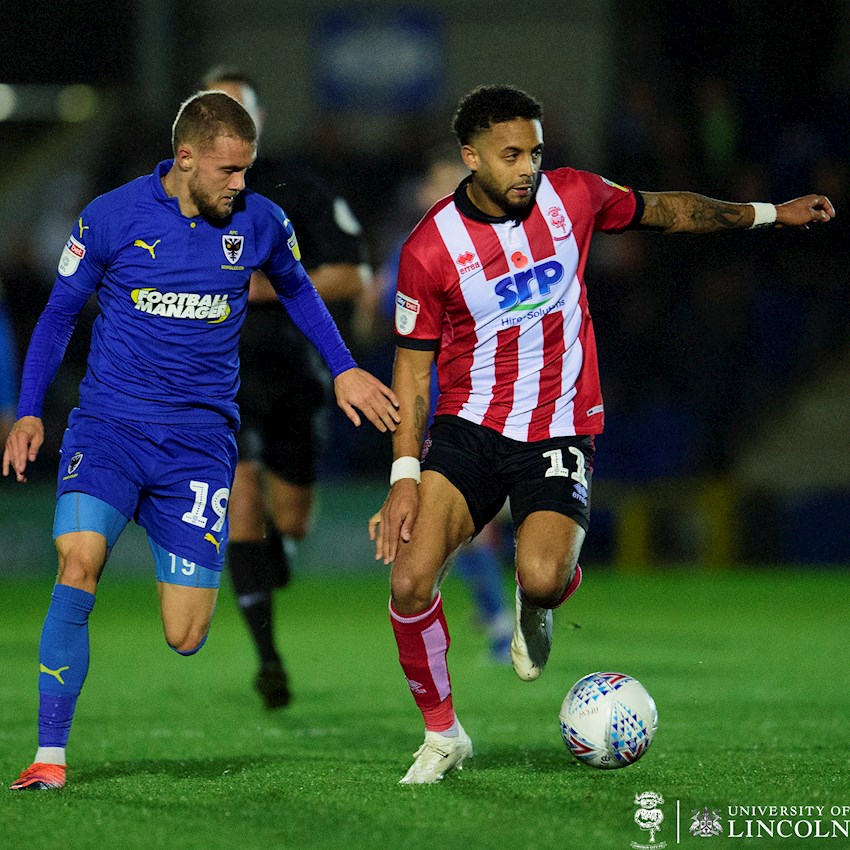 “Anything can happen in the FA Cup,” he said.

“On Saturday we will go into the game as underdogs because they have been in top of the league, and it’s free hit and we’ll see what happens.

“We have seen the run Lincoln had a few years ago, and Lincoln do love a cup run and hopefully we’ll have another one, starting on Saturday.”

City are without a win since the 2-0 victory over Sunderland in October, while the Tractor Boys have won back-to-back games.

“Everyone writes you off before a game begins. We have a good squad, and have been playing well, but I know we will get a win soon and we will kick on.”

Bruno has operated on the right flank more often this season, having enjoyed large parts of last season on the left wing, and the former QPR winger admits that he is still learning more about the position each day. 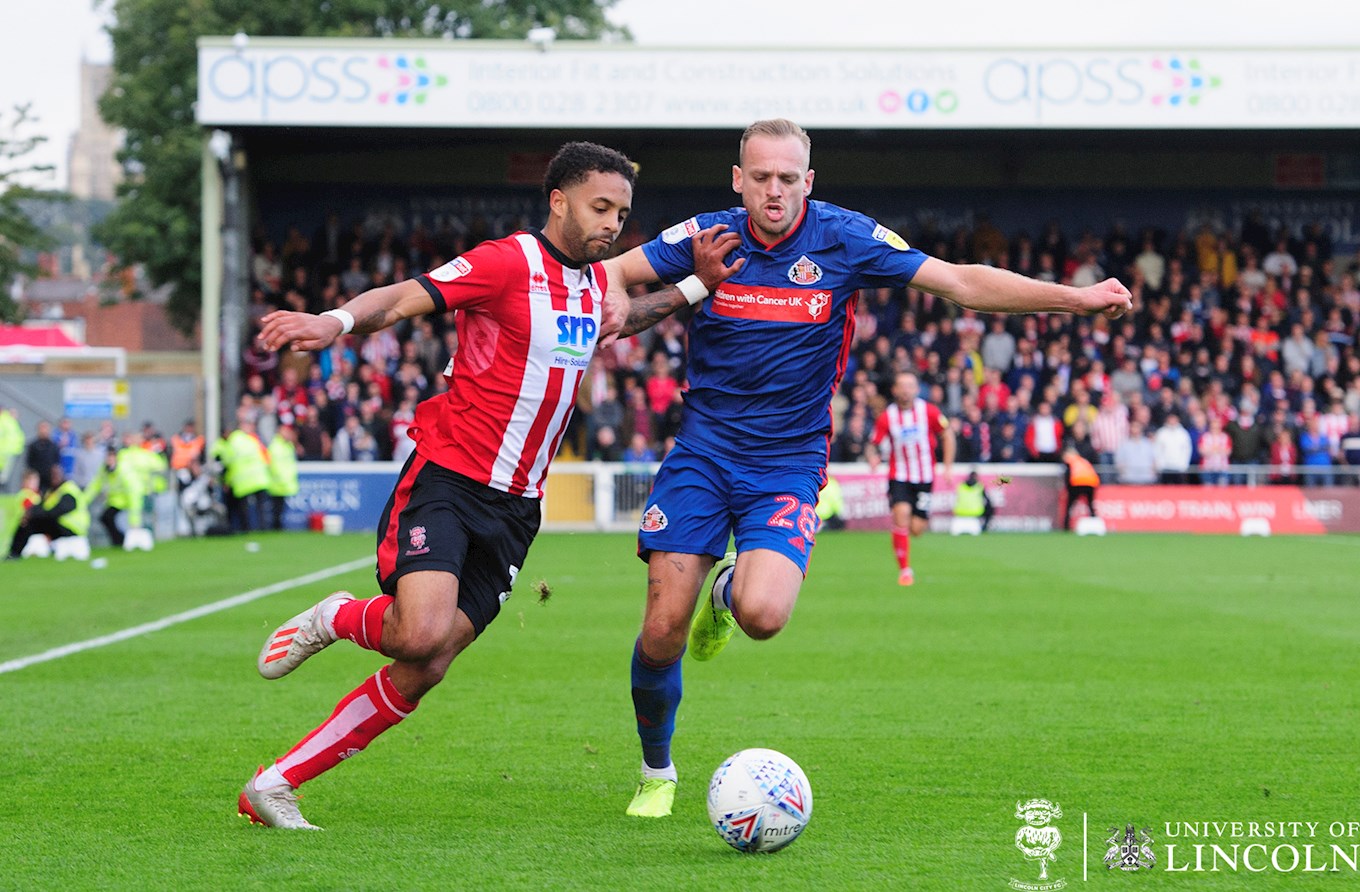 “I am still learning my position on the right, and building a playing relationship with Neal Eardley.

“On the left it’s easier to receive the ball in certain positions, but I am trying to be more direct on the right and add more crossing to my game.”

Bruno and his team mates will train for a final time today ahead of Saturday’s cup tie at Portman Road. Tickets are available on the day for travelling Imps. More information can be found here.