Michael Appleton was disappointed not to pick up three points as the Imps drew 1-1 with AFC Wimbledon on Saturday.

Summer signing Jack Payne put City ahead just after the half an hour mark with his second goal of the season, however Ghana international Kwesi Appiah equalised late on for the hosts to rescue a point.

Speaking to press after Saturday's match, Appleton explained how it is important to not let Wimbledon’s late goal overlook City’s performance.

“It was difficult to take but you have to be mindful of what happened before that,” said the Lincoln boss.

“Sometimes emotions can get the better of you and you forget what you have done over the 93 minutes before the goal.” 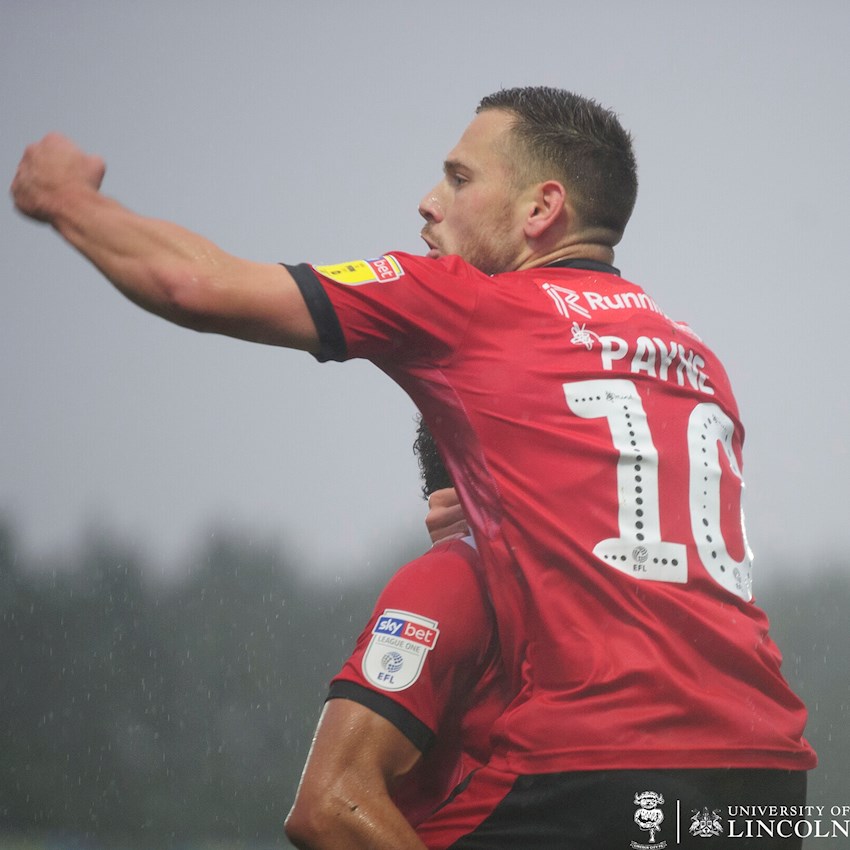 “I will remind players of today and show them the opportunities we created, but obviously we now have to find a way to be more ruthless.

“The reason we got a point today was because we weren’t clinical enough. Luckily we went ahead but we still had opportunities to get a grip of the game and finish them off.”

With 32-year-old Michael O’Connor featuring throughout the 90 minutes, Appleton praised the midfielder for his wealth of experience.

“He has done ever so well today and is an experienced player for us,” said the Imps boss.

“He has his limitations but everybody is aware of that. One thing he hasn’t got limitations on is his experience and he gets himself in good areas which gives us control.” 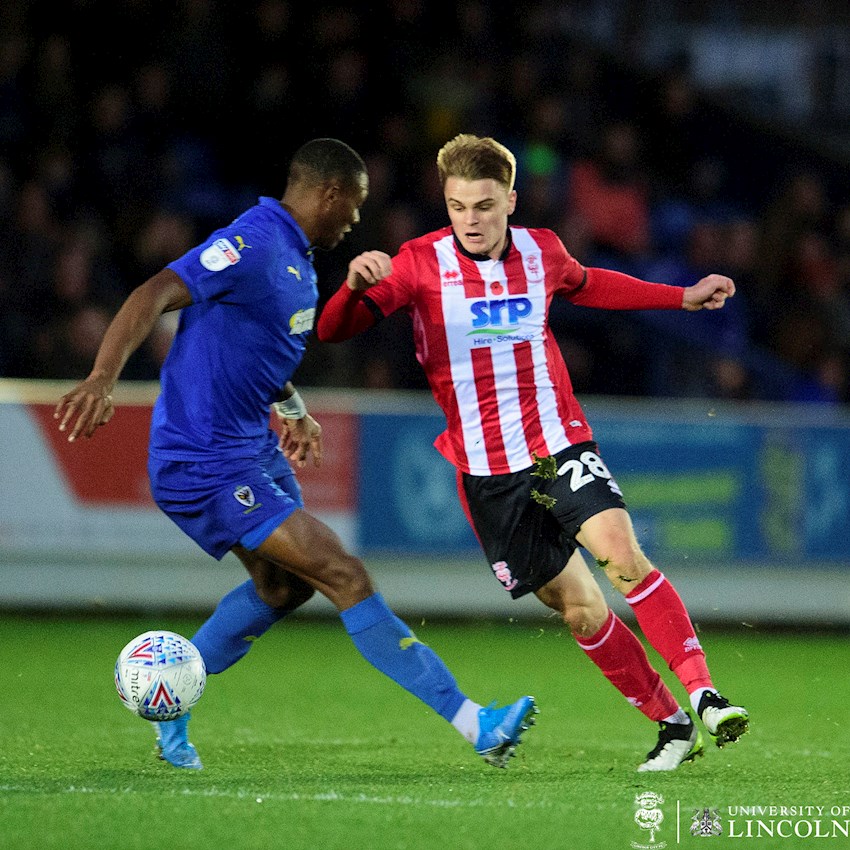 The 43-year-old continued by discussing goalkeeper Josh Vickers: “I can only remember Josh having to make one decent save from their corner but we expected that because they have big players in their team, especially the centre backs.

“I’d say they had a 10 minute spell where they attacked us with crosses but apart from that there wasn’t much of a threat on their behalf.

“That’s why it is a bit of a sucker punch, a punch to the stomach, because we conceded in the way that we did. We will learn from that and make sure it doesn’t happen again.”

Appleton finished by looking ahead to next weekend’s FA Cup first round clash at Ipswich Town saying: “We now have an FA Cup tie we want to progress in but it will be difficult, we all know that.

“We will work in training to do what we need ahead of that.”

The Imps are back on the road next weekend, as they face Ipswich Town in the Emirates FA Cup First Round. Tickets are on sale here.


Brennan Johnson says Lincoln City have been “really welcoming” since he joined on loan from Nottingham Forest and he feels “at home” with the Imps.