Imps' Welsh duo Joe Morrell and Aaron Lewis have received call-ups to the Wales senior and Under-21 squads respectively for their upcoming fixtures.

Morrell has received a call-up for their Euro 2020 qualifiers away to Azerbaijan (Saturday, 16th November) and at home to Hungary (Tuesday, 19th November).

The 21-year-old has been included in the squad alongside the likes of Real Madrid's Gareth Bale, Juventus' Aaron Ramsey and Spurs' Ben Davies.

As a result, Morrell will be unavailable for the Sky Bet League One trip to Gillingham. 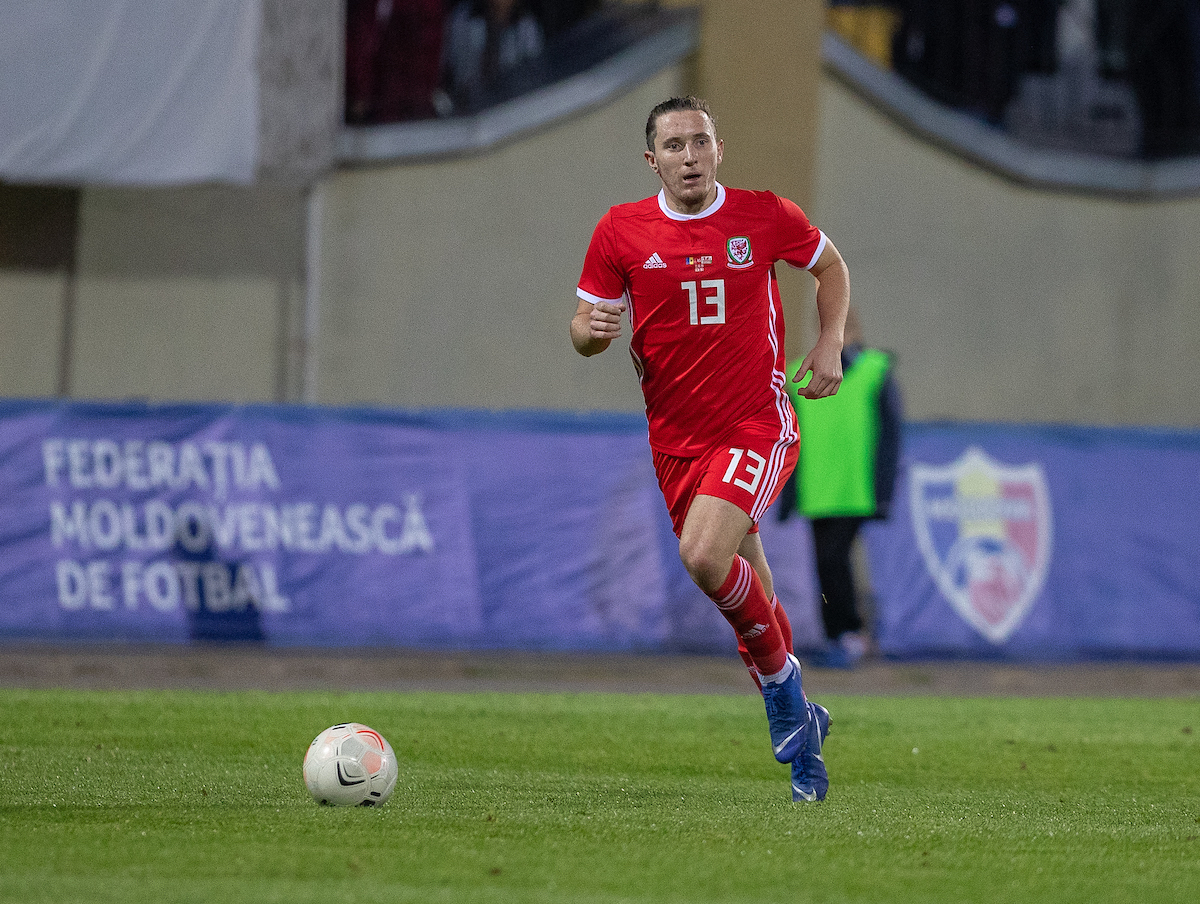 Meanwhile, Lewis has been called up for the under-21s' Under 21 Euro 2020 qualifier against Bosnia & Herzegovina on Tuesday, 19th November.

The full-back has already three International call-ups this season, and has made appearances for the under-21 side against Germany U21 and most recently, Moldova U21.

As a result, the 21-year-old will be unavailable for City's Leasing.com Trophy fixture against Rotherham United and Sky Bet League One visit to Gillingham.