Jason Shackell has revealed his joy in his first season with the Imps, as he secured a League Two winners’ medal and numerous individual accolades.

Shackell, who recently signed a contract extension at Sincil Bank, secured a place in the EFL League Two Team of the Year and the PFA Team of the Year following a record-breaking season with the Imps.

The 35-year-old centre half joined the Imps at the beginning of the 2018/19 season following his departure from Derby County last summer.

The promotion to League One secured a fourth career promotion for the former Norwich City man.

“I have thoroughly enjoyed this season, I have loved getting back playing week in, week out and it’s been a really successful year for a lot of good people so everyone deserves it and it’s been great,” Shackell said.

The left-sided central defender was joined by three of his Imps team mates in the PFA Team of the Year, while defensive partner Michael Bostwick was also named in the EFL League Two Team of the Year.

“It’s been a fantastic season. It could have been any one of the lads, they have been brilliant this year, but it it’s nice to receive a little bit of recognition after working so hard over the course of the year,” he added.

Alongside the experienced faces in the City setup have been some younger faces who have shone throughout the season including Harry Toffolo, who was also named in the PFA Team of the Year.

“I think the lads started great from the start, and I think confidence has kept building throughout the season,” Shackell said.

“The younger players are all really mature, and it’s been easy for us experienced heads to keep things rolling.”

The Imps have one pre-season friendly confirmed ahead of the 2019/20 pre-season, hosting former Premier League side, Stoke City. 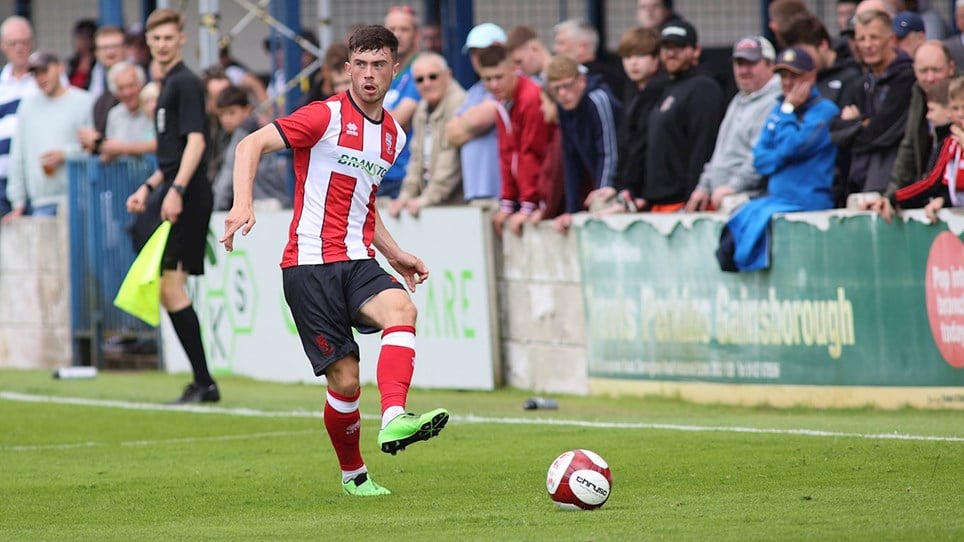