Lincoln City Football Club will be remembering the 56 who sadly lost their lives in the Valley Parade disaster ahead of the Colchester United fixture this Saturday.

54 Bradford City supporters, along with lifelong Imps Bill Stacey and Jim West tragically lost their lives in the disaster on May 11th, 1985.

Vice-chairman Roger Bates, Imps FPA chairman Trevor Swinburne and lifelong City supporter Chris Ashton, who was at Valley Parade on the day of the tragedy, will be leading a special tribute to the 56 which will conclude in front of the Stacey West Stand.

We would encourage all supporters to be in their seats for 2:45pm on Saturday, in order to pay respects to those who were affected by this disaster. 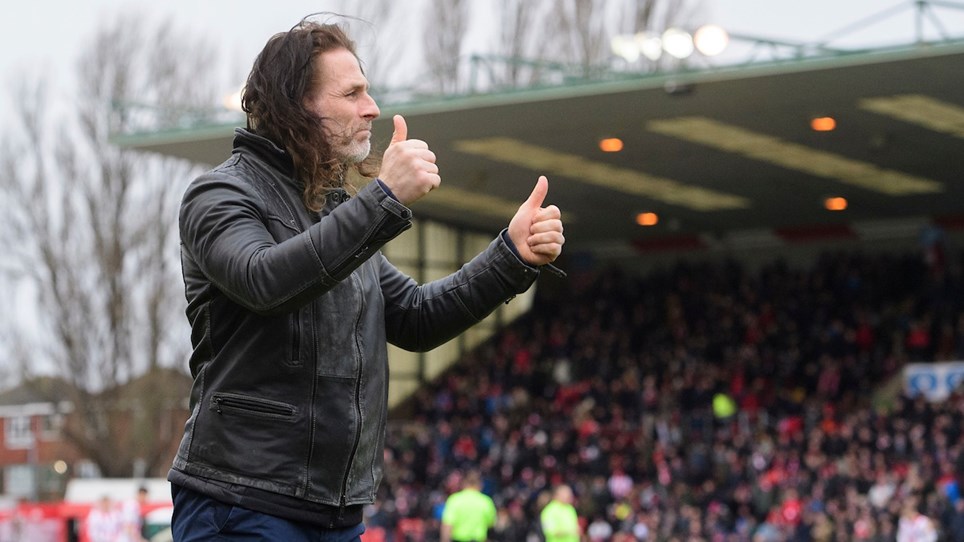 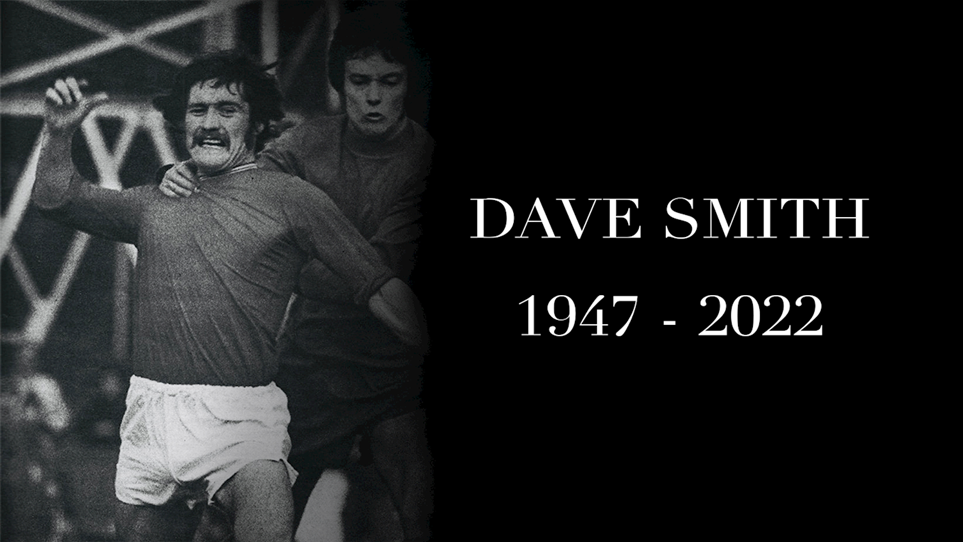 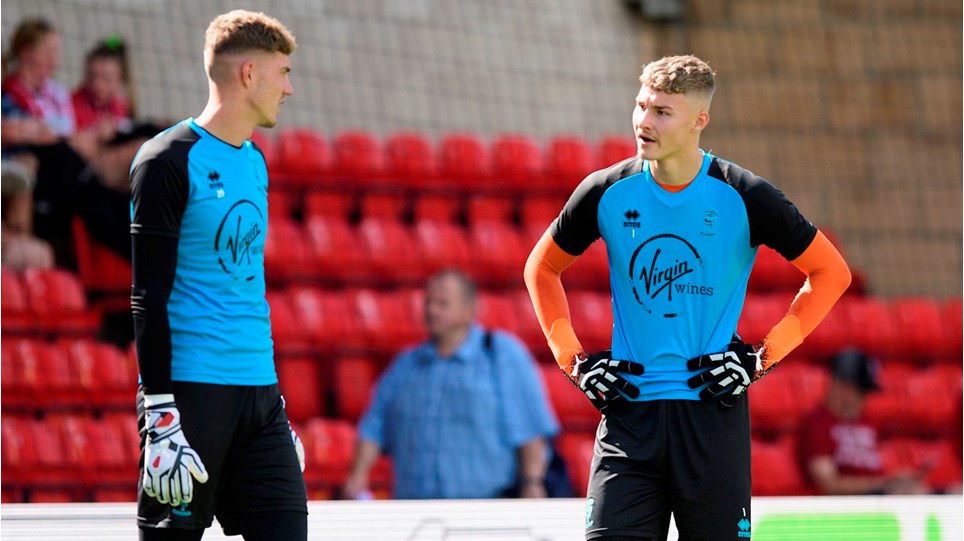 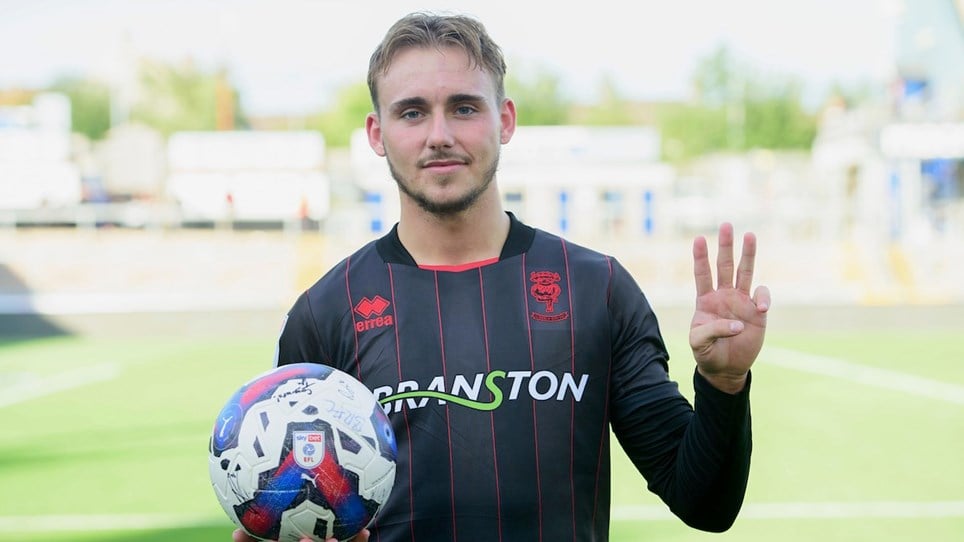