The Imps will be looking to build on the lead also in the hunt from promotion from Sky Bet League Two, as Danny Cowley's side faces Sol Campbell's Macclesfield Town on Saturday.

City managed to extend their unbeaten run in Sky Bet League Two to 16 games with a comfortable 3-0 win over Crawley Town last Saturday.

The Imps took the lead eight minutes before half time through Portuguese wide man Bruno Andrade.

The 25-year-old winger has now scored 10 goals this season for City, making him the Imps’ second top scorer.

Shay McCartan came off the bench to score a goal of the season contender in the 76thminute, extending Lincoln’s lead to 2-0.

The Northern Ireland international picked up the ball just outside the centre circle before beating Joe McNerney, Tom Dallison and Bondz N’Gala on the run.

McCartan then produced an excellent finish to beat Town goalkeeper Glenn Morris causing incredible scenes in the away end at the Peoples Pension Stadium.

Macclesfield Town have won just one game in their previous six with a 2-0 win over Yeovil Town.

The Silkmen scored two first half goals to pick up their first set of three points in eight games.

Defender James Pearson scored his first goal of the season after 18 minutes before Harry Smith added a second 15 minutes later.

Sol Campbell’s side drew their last game 2-2 against Stevenage on Saturday.

Elliott Durrell gave Macclesfield the lead against Stevenage on Saturday two minutes before half time.

The former Wrexham midfielder was delighted with the team’s performance as they picked up a vital point in their relegation battle.

“You are always delighted to get any goal in any stage of your career. But, it’s about the team and it puts us in a great position,” said the 29-year-old.

“If we would have seen it out before half-time it might have been a different result. We didn’t, but we’ve shown great character to come from behind and get a point.”

The Silkmen travel to Sincil Bank on Saturday being just two points away from safety. Durrell added to his comments explaining how the fans have played a major role.

“The fans have been great,” said the midfielder.

“We’ve underachieved for whatever reason this year, but I think they can see that we’re still in there, we’re still fighting, and we are not going to give up until it is mathematically impossible." 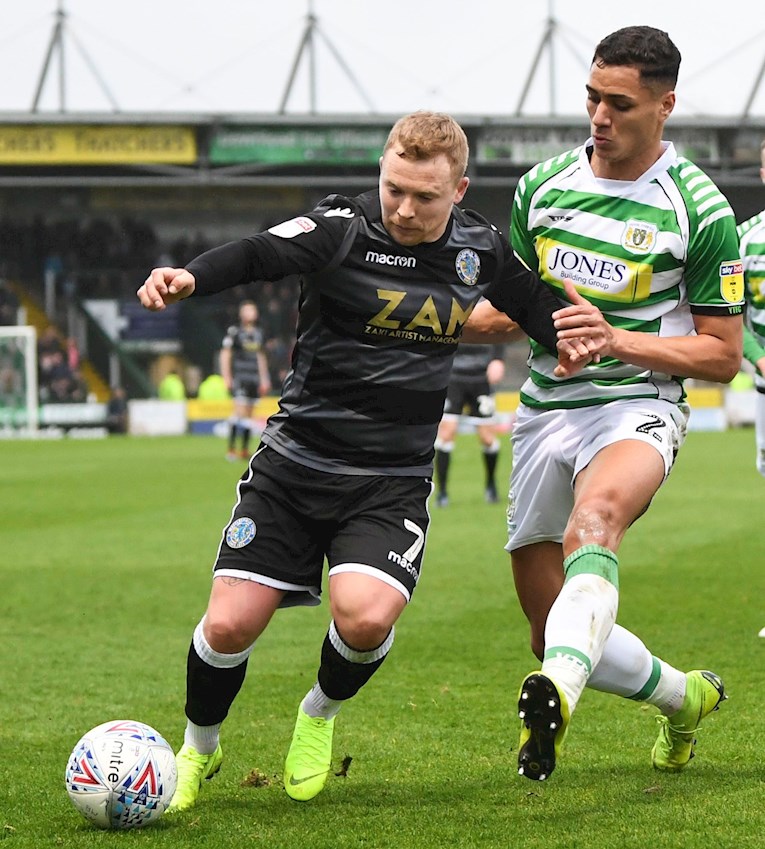 Durrell finished by speaking about Macclesfield’s current league position going into the business end of the season.

“We’re in a position now where it’s more than in our hands with games coming up that are winnable and going into thinking we are capable of winning this game. We go into every game thinking that,” explained the former Chester man.

“There’s games where you look at in terms of where teams are in the league where we really can go and attack those teams and we’re going to do that and I’m confident, I’ve said it from the start since coming back from my first injury that I’m sure we’ll beat the drop and I still believe that.”

Lincoln City fans will remember the club’s 2-1 home victory over Saturday’s visitors in April 2017 as City secured their return to the Football League.

With the Imps live on BT Sport, the visiting side didn’t follow the script as Mitch Hancox gave the Silkmen the lead after 23 minutes.

Terry Hawkridge managed to level it for Lincoln five minutes later after smashing in the rebound from Lee Angol’s initial shot.

The wide man was on form for City as he stepped up to write the headlines scoring the winner in the 76thminute.

Hawkridge produced an impressive shot inside the area firing the ball across the box beating goalkeeper Scott Flinders at the back post to secure Lincoln promotion.

Lincoln supporters will also remember when the Imps picked up three-points against the Silkmen earlier this season.

Tom Pett was also on the scoresheet for Lincoln opening the scoring in the 21stminute back in September.

One to Watch –  Michael Rose

The former England C defensive midfielder has been on fine form for Sol Campbell’s side this season.

Rose came through the Manchester United youth ranks before moving to Chester City in 2001.

The 36-year-old has scored six goals this season, his most recent coming against Cheltenham in January. 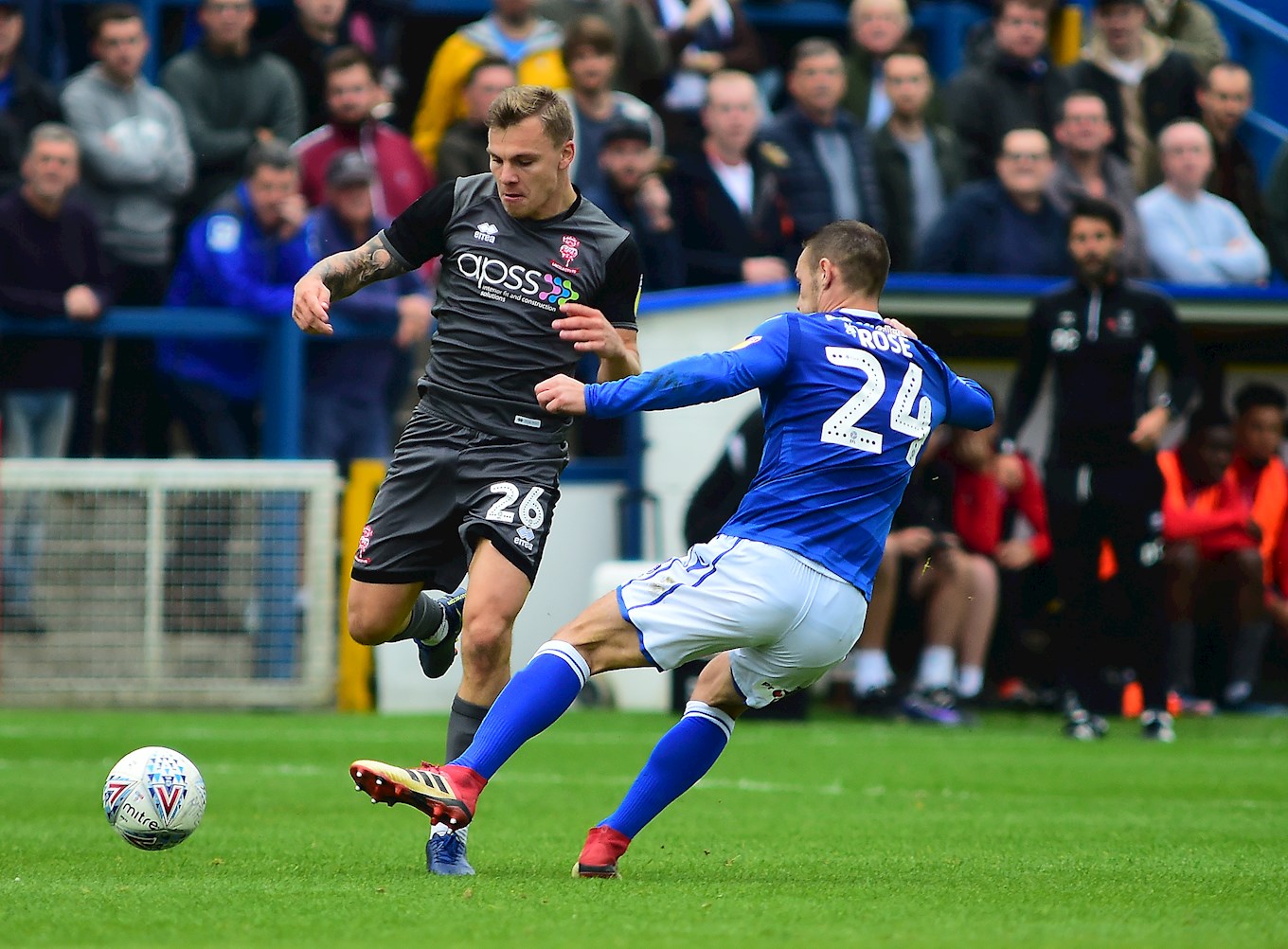 Earlier this season, Rose was sent off against his former side Morecambe in September for a 37thminute foul on Alex Kenyon.

After featuring in 38 games this season the defensive midfielder has also assisted his team mates on eight occasions.