Danny Cowley was over the moon with Lincoln City’s away following on Saturday as the Imps beat Crawley Town 3-0 at the People’s Pension Stadium.

City extended their unbeaten run to 16 league games, which has included trips to promotion chasers Bury and Mansfield Town.

The victory also secured the Imps' 39th point on the road this season from 20 games, with the average league away following at over 1,100.

What a fantastic away following for a 7-hour round trip! 🙌#ImpsAsOne pic.twitter.com/dNN12010m6

1,059 made the 7-hour round trip to Crawley, and Danny was pleasantly amazed by the brilliant turnout.

“I knew we would bring a thousand, I knew they would find themselves and I think 300 paid on the gate, that is brilliant,” explained the City boss.

“I can’t say how much it means to us for people to give up their time. I think it is an eight-hour round trip down here and for people to do that on their day off is brilliant.

“This is a really hard place to come and we really needed their support on Saturday and they gave it to us.”

Lincoln are now eight points clear at the top of the SkyBet League table thanks to Saturday’s victory.

Danny was pleased with his side’s performance as the Imps played away from home for the second time this week. 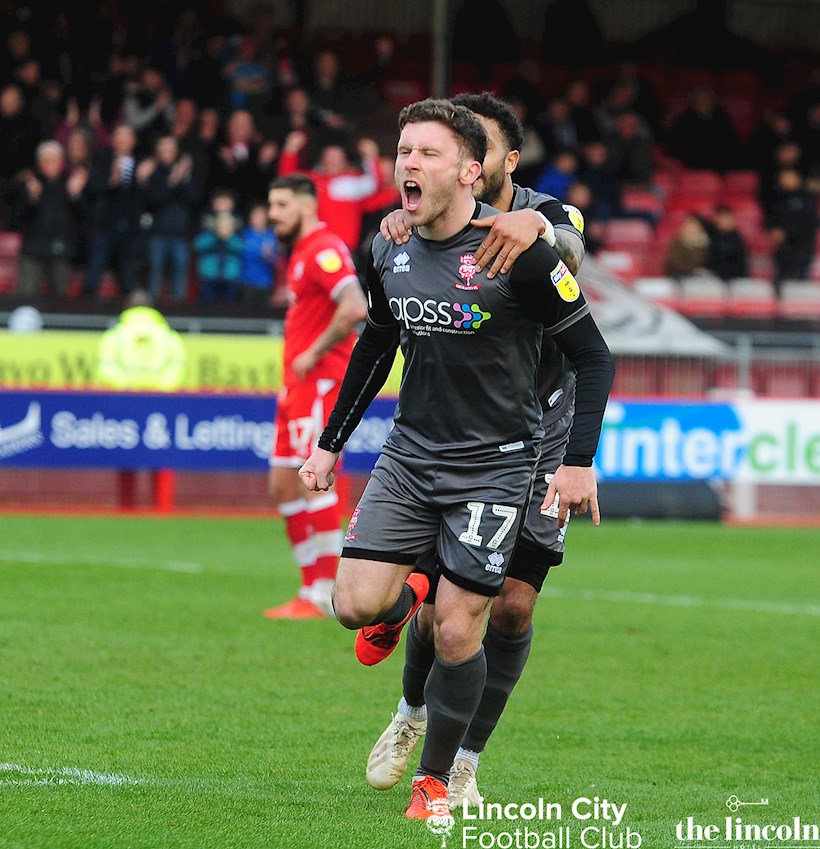 “I think it was a good performance and an excellent outcome. We have had a really tough week with two away games in the space of five days,” explained Cowley.

“We are pleased with the player’s effort and work ethic, they have been relentless all season which has allowed us to be as consistent as we’ve been.”

City took the lead late in the first half as Bruno Andrade found the back of the net in the 37th minute. The Portuguese wide man has now scored 10 goals in all competitions this season.

Cowley explained how it was an important goal for Lincoln going into half-time, the Imps boss also spoke about the influence captain Neal Eardley had on the game.

“It was a well-executed delivery from Neal and an excellent finish from Bruno, it was an important goal at an important time,” said Danny.

“We started the game really well and then Crawley came back into it so we needed to find that little moment of quality.

“We were getting in lots of good areas but we couldn’t find the quality in the final third. I thought we came out really well in the second half, we had excellent control and we kept creating.”

Lincoln host Macclesfield Town next Saturday as the Imps return to home action at Sincil Bank. 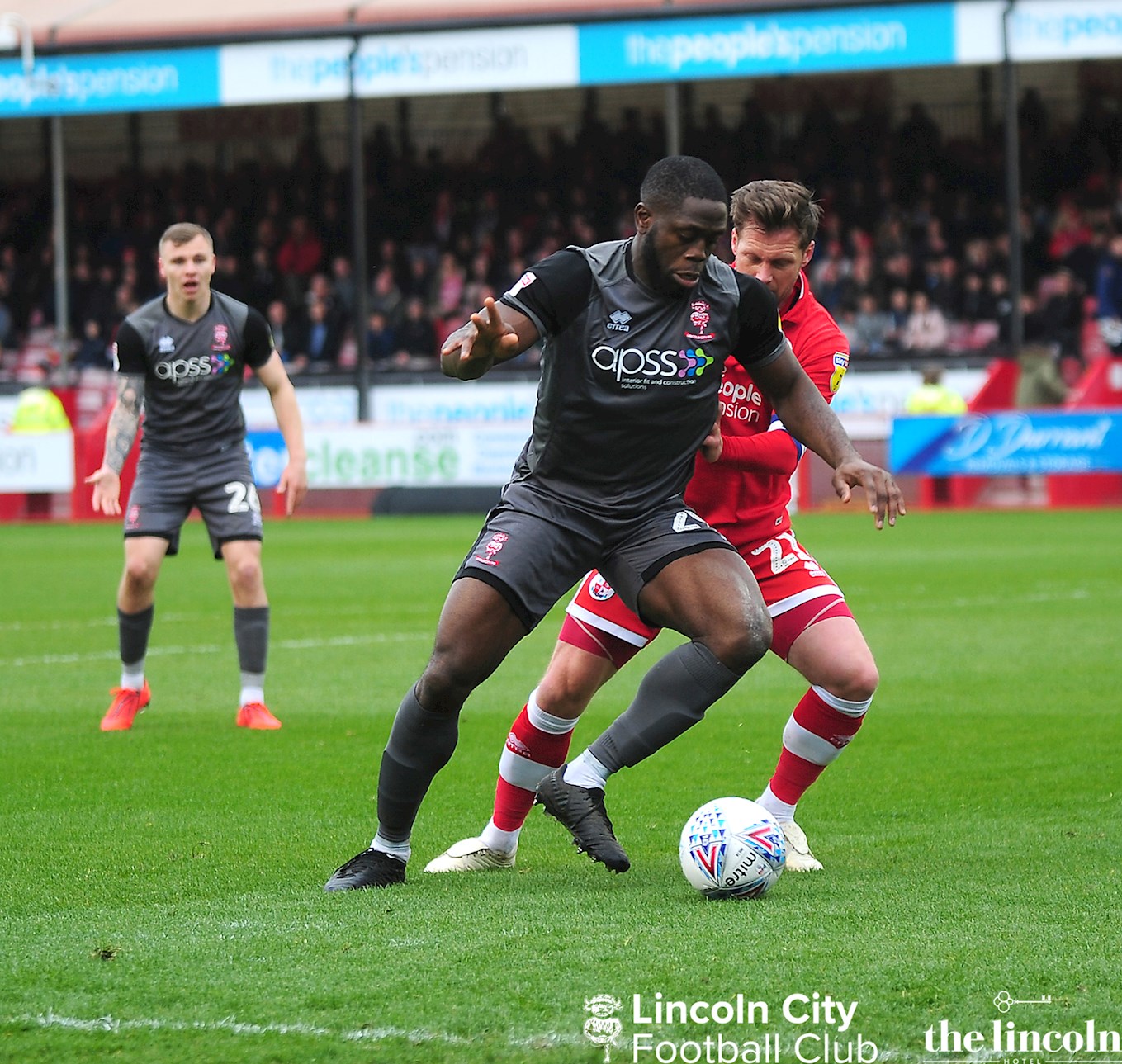 Cowley continued by discussing substitute Shay McCartan’s effect on the game after coming on in the 67th minute: “The game should have been dead by 60 minutes and it wasn’t.

“While Crawley were vulnerable, they were dangerous today and we were very aware of that, they carried real threat on the counter.

“The second goal that Shay McCartan scored was very important. Shay carries the ball so well and it’s a credit to him because he was unfortunate for Danny Rowe to come in and do as well as he has.

“Shay has stayed really focused and worked hard in training so if you do those things you will eventually get your reward. I feel really proud of Shay after today.”

The Imps boss finished by discussing the final goal of the game which secured City the three points. Defender Cian Bolger was the man to find the back of the net with his towering header five minutes before the 90 minutes were up.

“It was a really well worked corner and a super header from Cian,” said Cowley.

“We spent a lot of our time this week working on set pieces, we went back to the detail and tidied up a few extra bits ready for today. You always need someone to put a head in where it hurts and Cian has done that today.”

The Imps have four home games remaining, starting with the Silkmen next Saturday, and you can secure seats for the remaining fixtures at Sincil Bank HERE.


Lincoln City and Lincoln City Women will dedicate their weekend fixtures to the Rainbow Laces campaign.


The Imps have continued their long-term squad building by signing Oisin Gallagher to his first professional deal.

Formation Range - A year on