Neal Eardley has praised his Lincoln City teammates for their continued commitment throughout the season as the Imps remain at the top of the SkyBet League Two table with eight games remaining.

Eardley, who skippered the Imps on Monday night at Mansfield Town, has made 39 appearances across all competitions this season, and anticipates a tough test from Saturday's opponents.

Crawley face the Imps have been defeated 6-1 at Crewe Alexandra last time out, and Eardley reiterated the importance of maintaining high standards as the season's end nears. 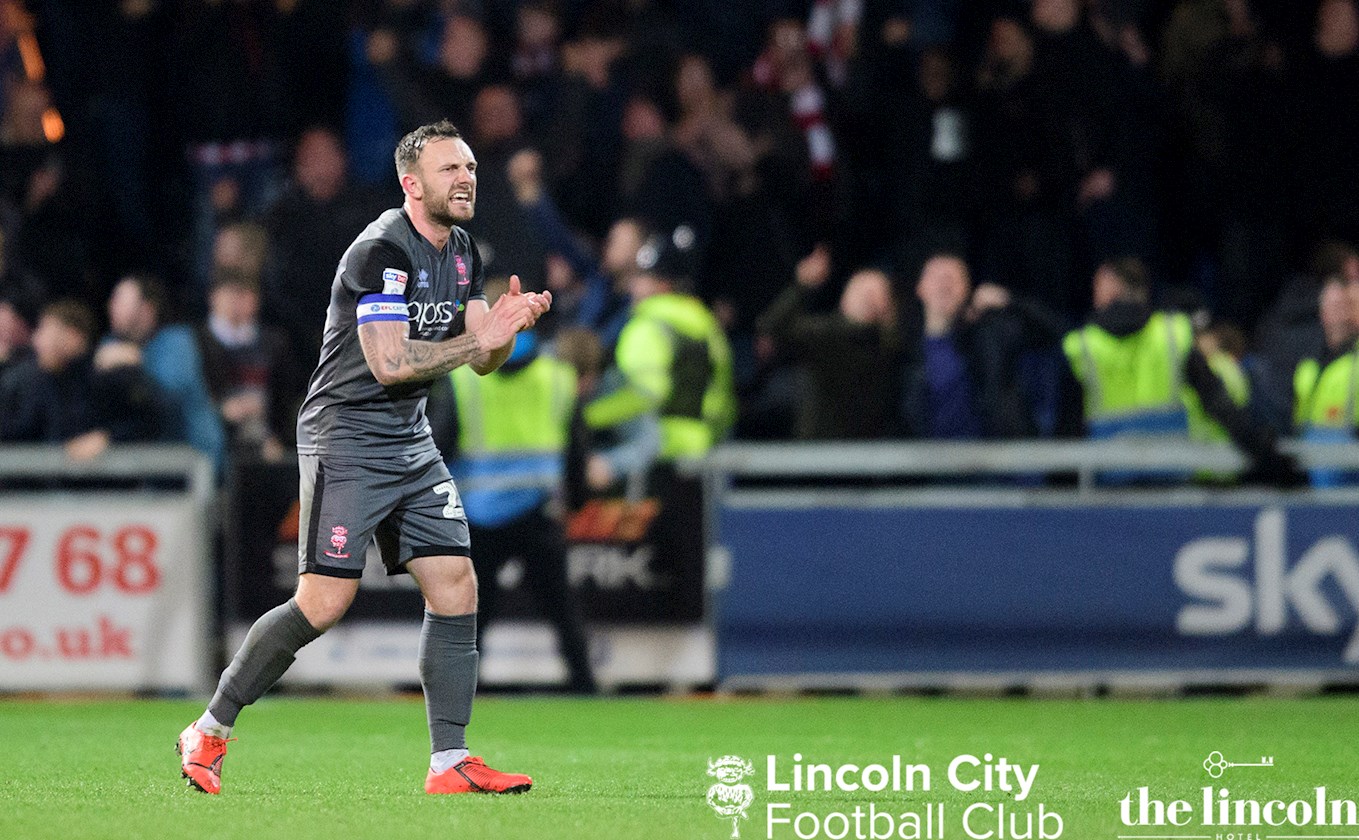 “It won’t be an easy game for us, it will be tough,” said the former Wales international.

“We are doing all the preparation we can do to be ready for the game and we have lads who are always committed to the cause here.

“As a group, no matter where we go, we always go with the same mentality and that is key for us to have a good away record at this level.”

The Imps will be looking to extend their unbeaten league run to 16 games, following a 1-1 draw with Mansfield Town on Monday.

Eardley continued by discussing Monday’s fixture saying: “We knew it would be a tough game, they are fighting for a top place in the league as are we.

“If someone says to you before the game you will get a point tonight, you would take it because they aren’t getting any closer to you points wise.” 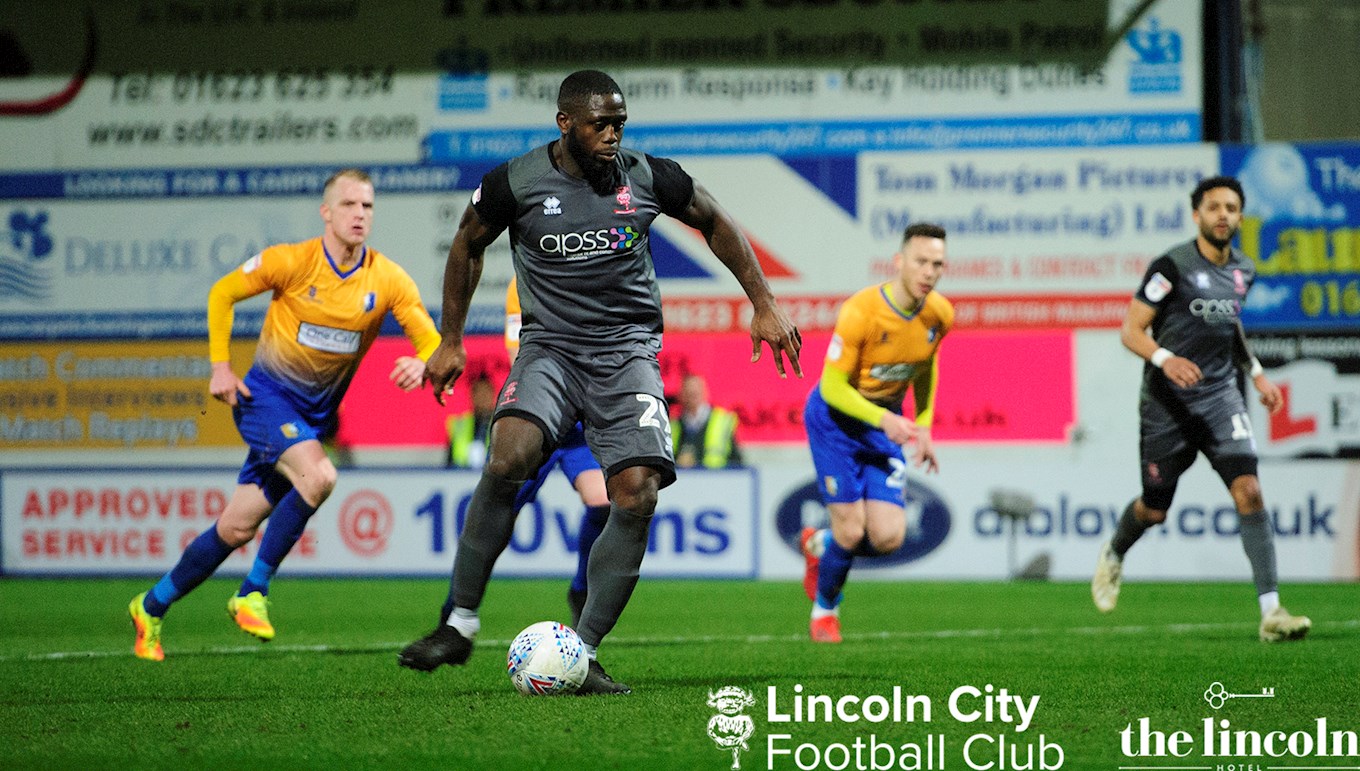 Crawley, who have 31 points from 19 home league games, sit 11th in the home league standings, and the stand-in skipper knows he and his team mates won't get an easy ride in Sussex.

“There are never easy games at this level, we know that Crawley have a decent home record, especially against the top sides,” said the 30-year-old.

“We keep saying that we will take it game by game, so everything else stays the same. We will do that again this weekend, it is a big game for us and hopefully we can execute what we have practiced.

“We have seven points from nine which is a good return in this league but we are focusing on Saturday now which will hopefully be a good away game for us.

“They will want to bounce back off the back of the defeat so it will be a real tough game for us, we know that. We will just concentrate on ourselves and get on the right side of the result.”

The 2017/18 Lincoln City Player of the Season finished by talking about his season on a personal level: “I had a good year last year, things went well for me on the pitch and also as a group of players.

“We have grown strength on strength, I am really enjoying my time here and I have done since day one.

The trip to Crawley will be pay on the day for City supporters, with more information available HERE.