Paul Scholes will be took charge of his Oldham Athletic side in his first competitive trip to Sincil Bank. The eleven-time Premier League winner joins a list of former England players who have pitted their wits in the opposing dugout to an Imps boss.

Scholes, 44, made 66 appearances for the Three Lions, and was a part of England squad's at World Cups and European Championships between 1998 and 2004.

The former midfielder, who has also won the Champions League twice, FA Cup three times, including part of the famous Manchester United treble-winning side of 1998/99.

Away from Scholes, we have come up against numerous former England Internationals as managers, both at Sincil Bank and on our travels.

Here, we take a look at 10 ex-England Internationals who have managed against the Imps. 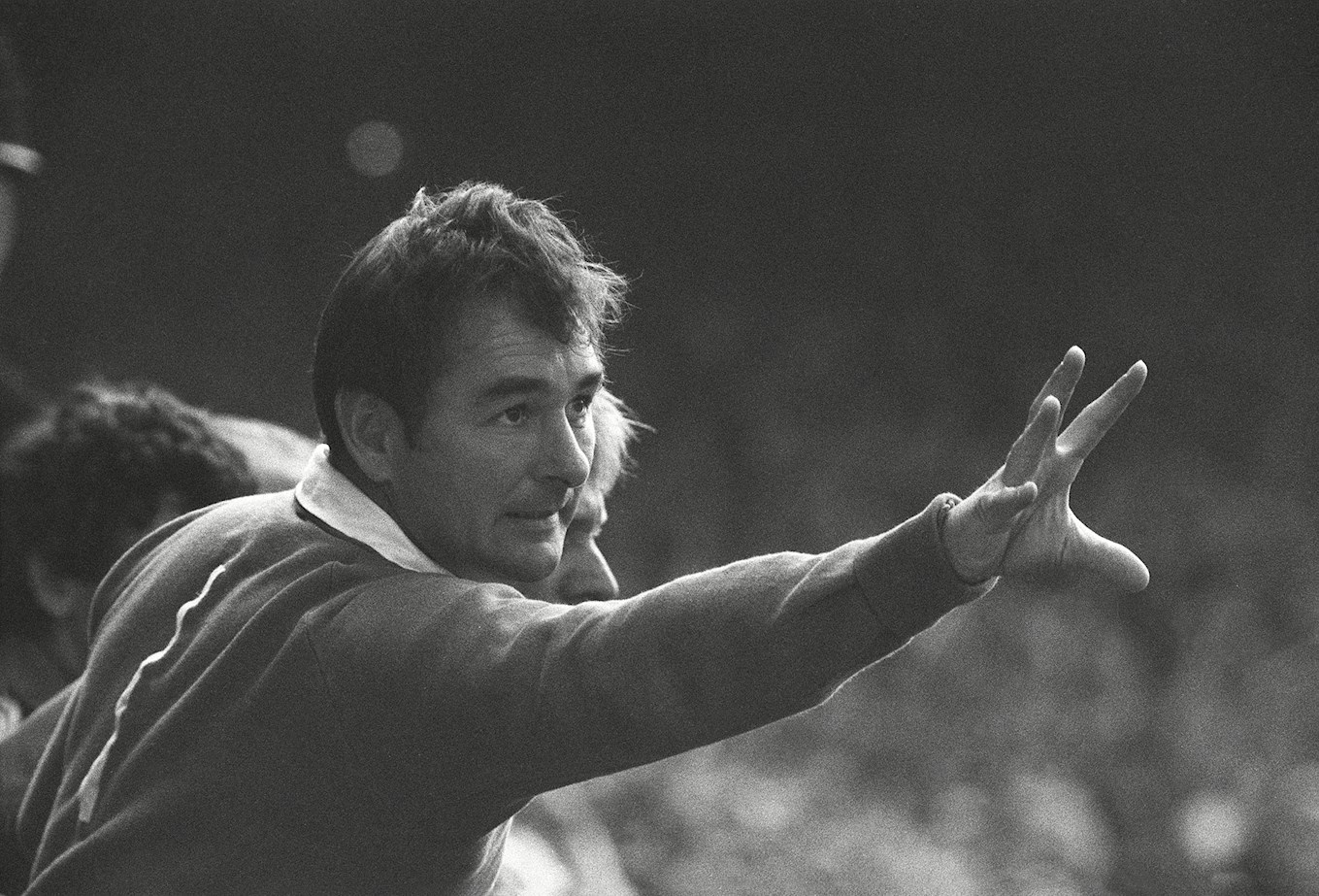 Although being renowned for his managerial success, Clough made two appearances for England in 1959.

His manaerial career begun with Hartlepool United in 1965 and came up against the Imps on several occassions, before he departed for Derby County in 1967.

'Cloughy's' County side were drawn against the Imps in the League Cup in 1967, with a mammoth 23,196 (Sincil Bank's largest ever crowd) entering Sincil Bank for the First Leg, which Derby won 4-0.

The Imps have faced the 53-time England International on several occaisons, but the inaugral meeting was when Ince's Macclesfield hosted City on New Year's Day, 2007.

A brace from Kevin McIntyre, either side of a Jeff Hughes strike, secured maximum points for Ince's Silkmen.

Ince left at the end of the 2006/07 season for MK Dons, and secured a league double over the Imps in his sole campaign with MK.

The former Manchester United, Liverpool and Inter Milan midfielder's side defeated John Schofield's Imps 4-0 at Stadium:MK in front of the Sky cameras in October, before edging past Peter Jackson's side 2-1 at Sincil Bank in April 2008.

MK secured the league title and Football League Trophy double in that season, before he departed for Blackburn Rovers in the summer of 2008. 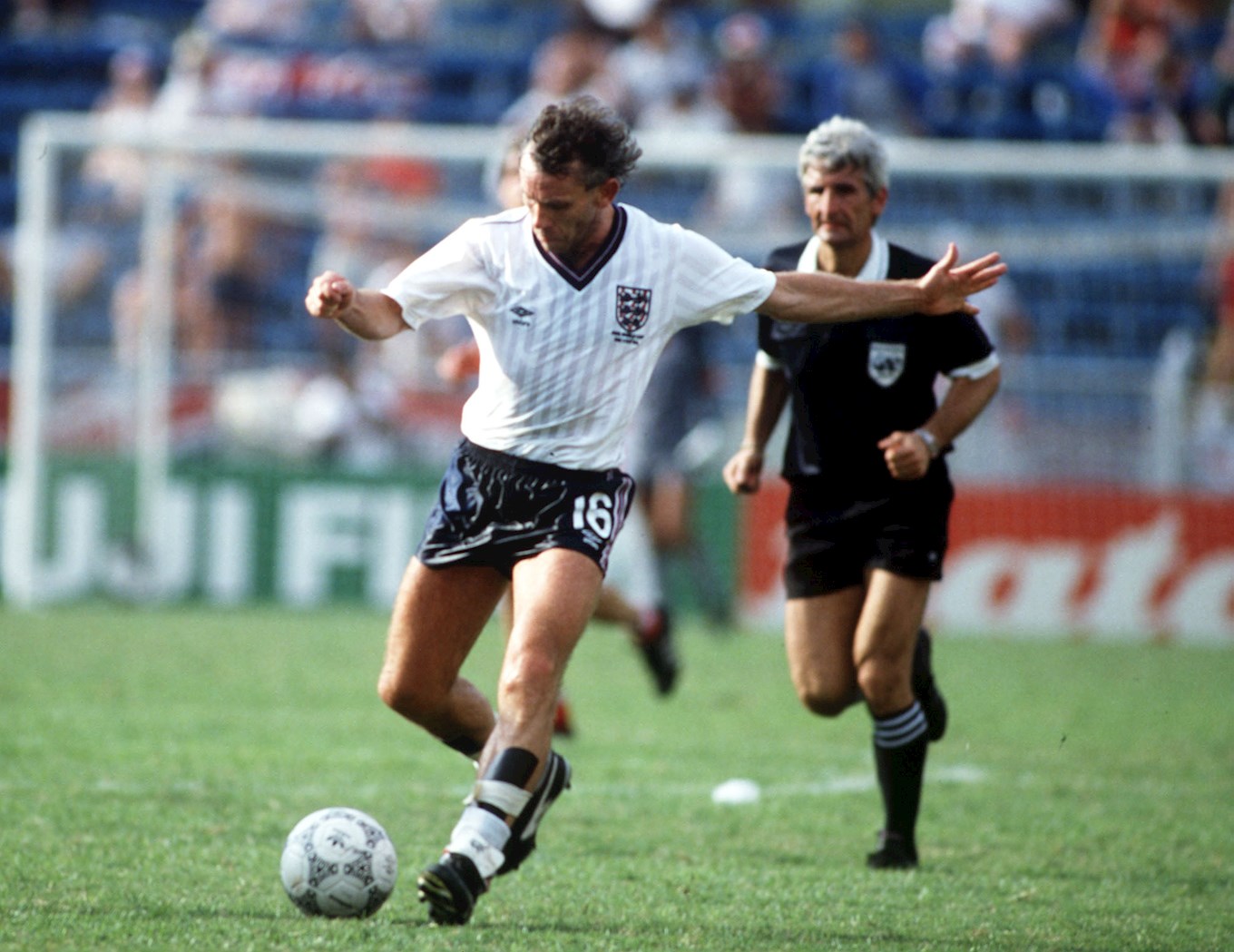 Reid brought his Division One high-flying Sunderland side to Sincil Bank in an FA Cup Third Round fixture in January 1999.

A Gavin McCann goal was the difference between the two sides, and Sunderland went on to win promotion to the Premier League.

The former England midfielder and manager, Keegan, first visited Sincil Bank in a first team managerial role in the summer of 1996.

Alan Shearer recently joined the Magpies for a record fee, and it was the former England captain's first appearance in his hometown colours of black and white.

A sell-out crowd descended on Sincil Bank, and Shearer bagged a trademark penalty in the pre-season friendly.

Keegan also held a Director of Football role at Fulham during City's last season in England's third tier. Ray Wilkins was the Head Coach up until the end of that season, with the Cottagers winning by a solitary goal in both fixtures thanks to strikes from Geoff Horsefield and Peter Beardsley.

The Charlton brothers were household names across English football for decades following the 1966 World Cup victory, with Jack appointed Wednesday manager in 1977.

He came up against the Imps on five occasions. The Imps failed to score at Hillsborough under Charlton's regime, drawing once in the league, with the Owls winning comfortably in the other league fixture and an FA Cup fixture.

City's only victory against Charlton's Wednesday came at Sincil Bank in March 1978, as goals from Clive Wiggington, Alan Jones and Mick Harford secured a 3-1 victory.

Former Imp and England International, Mick Harford, brought his Luton Town side to Sincil Bank in April 2008. It wasn't a classic, as both sides shared the points in a 0-0 draw.

Robson, who fell just shy of 100 caps for England, brought his Middlesbrough side to Sincil Bank for Grant Brown's testimonial in 2000.

The likes of Juninho were on show in an evening of celebration for City's record appearance holder. 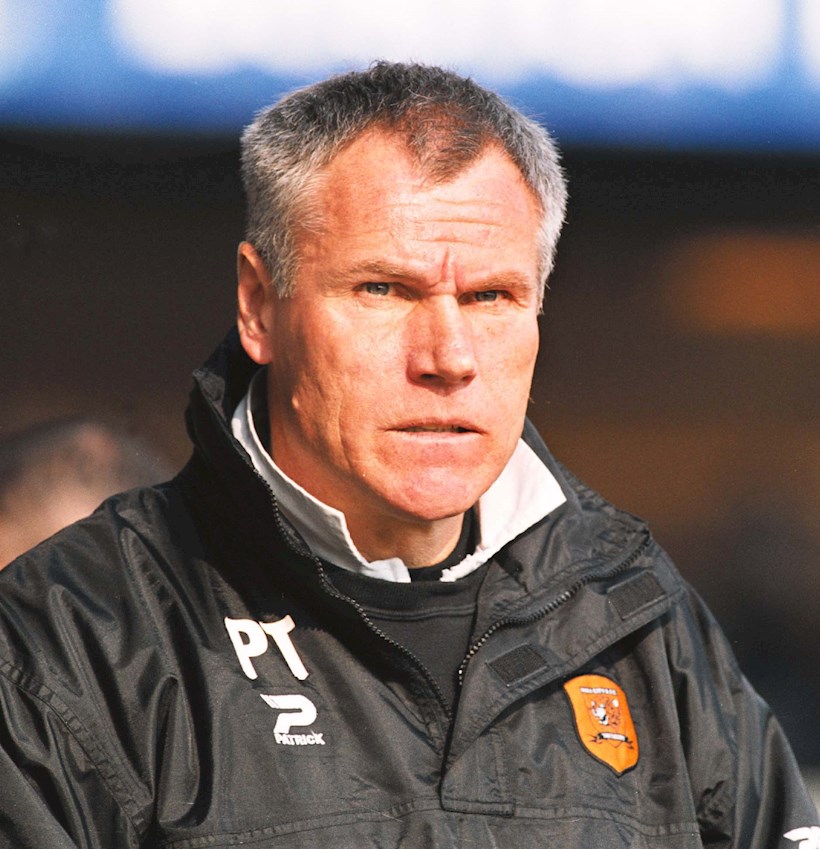 Taylor, who made four caps for England, as well as managing England U21s, came up against the Imps four times during his tenure.

Taylor was manager when Keith Alexander's City side became the first away side to win a league fixture at the KC Stadium in 2003 thanks to Stuart Bimson's penalty kick. 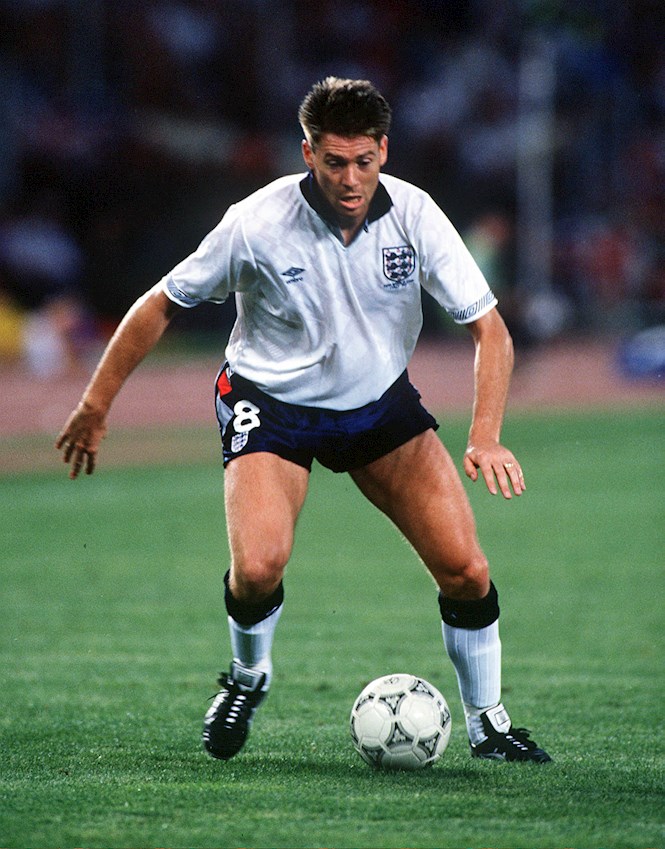 The former England midfielder was appointed player-manager of Burnley for the 1997-98 season.

Waddle's side were drawn against the Imps in the League Cup, and won the two-legged tie 3-2 on aggregate, following a 1-1 draw at Turf Moor in the First Leg.

Wright, who was capped 45 times by England, locked horns with the Imps on several occasions in the mid-noughties.

The Imps were unbeaten against Wright's Chester side in four fixtures in League Two during the Keith Alexander era.

Wright had three spells with Chester as the club faced financial crisis, and eventual liquidation.