New loan signing Joe Morrell has revealed that he wanted to join the Imps as soon as he knew of Lincoln City's interest.

The Bristol City midfielder signed on a season-long loan deal this afternoon, having made four appearances at his parent club in the 2018/19 season, including three in their FA Cup run which was holded by Europe-bound Wolverhampton Wanderers.

Morrell had previously had a loan spell with Cheltenham Town in the 2017/18 season, and has been on Bristol City's books since the age of 15. 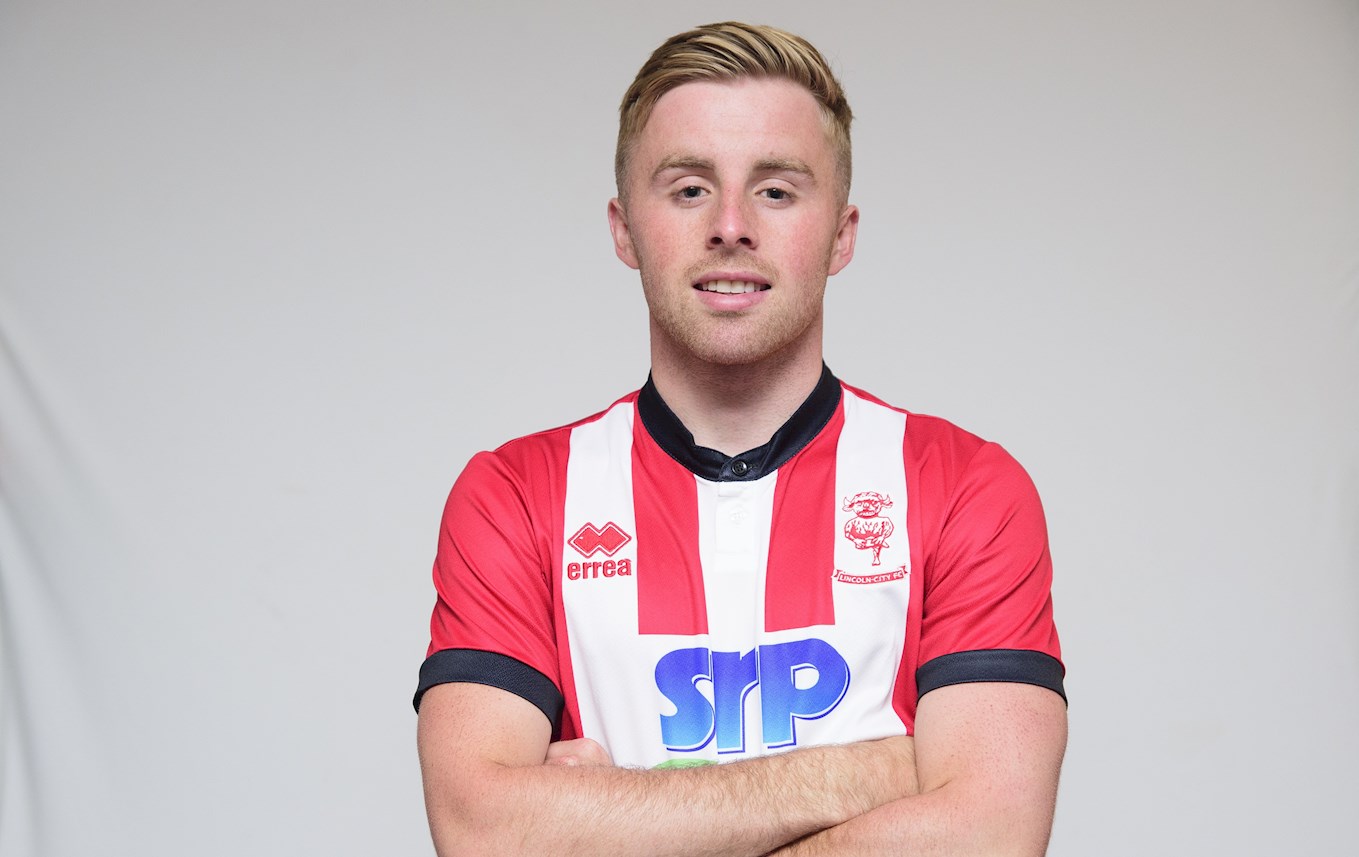 "I’ve only been in the door a day, and you can feel the positive attitude at the club," he said.

"To be part of that is something I’m really excited about. As soon as I knew of the interest, I had been doing my best on my part to push the signing through, and I’m here now and can't wait to get started."

Joe has kept close tabs on Lincoln City's rise in recent seasons under the management of Danny and Nicky Cowley, and reserved praise to the management duo who made the former Wales youth international their first signing of the summer.

"I have had quite a few conversations with Danny, I have gone away and thought I really do want to play for that manager and Lincoln City," he added.

"But it’s not just the managers, the players or the stadium, it’s everything. The combination of those and the momentum of the club makes it a really good place to be and hopefully I have a positive season." 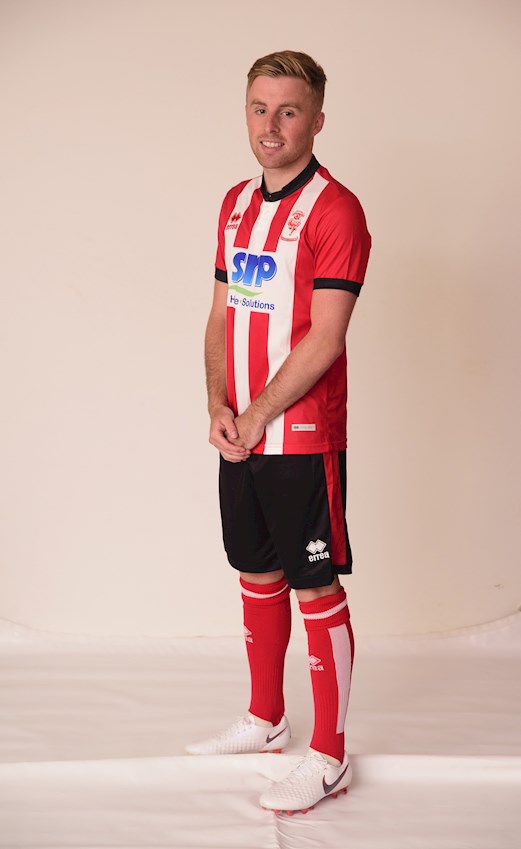 Morrell added that he is comfortable with the ball at his feet, and is looking forward to displaying his attributes in a Lincoln City shirt.

"I’m obviously not the biggest players," he joked. "I’m a technical midfielder, who doesn’t shy away from putting myself about.

"I would like to think that is part of my game which I have improved in recent years, but my skill set will always be with the ball, creating chances and dictating the tempo of the play." 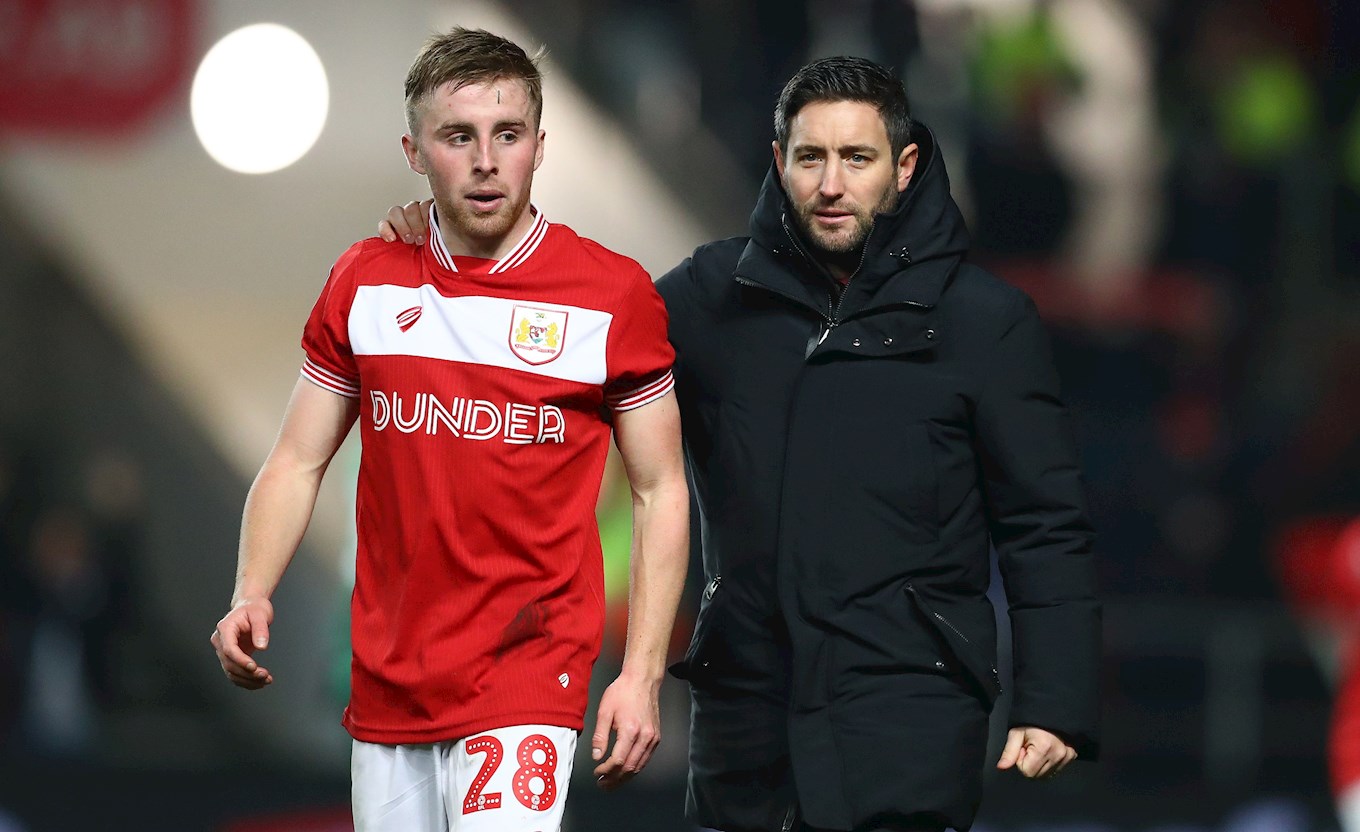 Morrell has captained Wales at youth level, but more recently at U21 - featuring alongside Manchester United's summer signing Daniel James, amongst others.

"It’s experiences you don’t always get, to visit the countries I have and play against some of the players I have – I wouldn’t get that at club level," he said.

"It’s been an honour to represent Wales so far, especially for my Mum, with her being the Welsh side of the family.

"If my club career continues to develop, then that is the goal for me, to get called up for the senior team."

Joe received plenty of praise in the media following his performances during Bristol City's 2018/19 FA Cup run, which saw the side reach the quarter-finals, before suffering a 1-0 home defeat to Wolves. 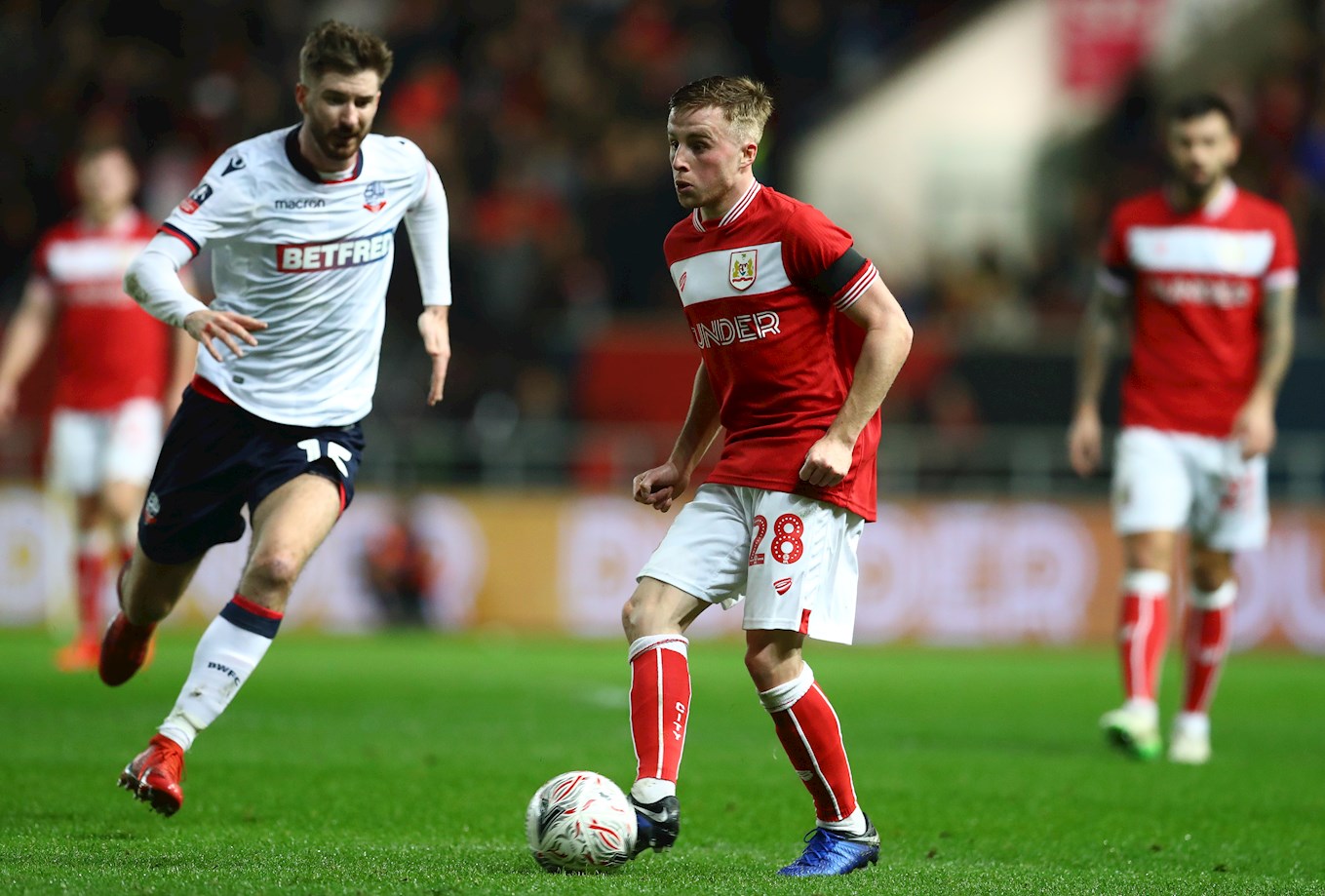 "Playing against Wolves and coming up against the likes of Ruben Neves and Joao Moutinho isn’t something I’m used to, but I would like to be able to," The Ipswich-born midfielder said.

"I thought I did alright in the games, but I can probably be a little bit disappointed not to get as many opportunities as I’d have liked last season, but that’s one of the main reasons why I have come here so early.

Join Joe Morrell and the Imps for the home pre-season friendlies. Ticket bundles are available to purchase HERE.