Following the closure of the 2019/20 Season Ticket renewal window on Sunday night, Lincoln City are delighted to announce that a record number of renewals has been set.

Despite the renewals for the 2018/19 season being at 94%, the number of Season Ticket Holders in the 2017/18 season was lower than last season, meaning that the number of renewals is greater ahead of the 2019/20 season.

Marketing Manager, Jake Longworth said: "It's fantastic that we have had 93% Season Ticket renewals heading into Sky Bet League One.

"Retaining and growing our support base is key to the club's growth. To have had near 6,000 Season Ticket Holders for the third successive season is a sign that the club is continuing to move in the right direction."

Following the conclusion of the renewal window, the My Imps Season Ticket window will open in the near future. More information about the My Imps window will be announced in due course. 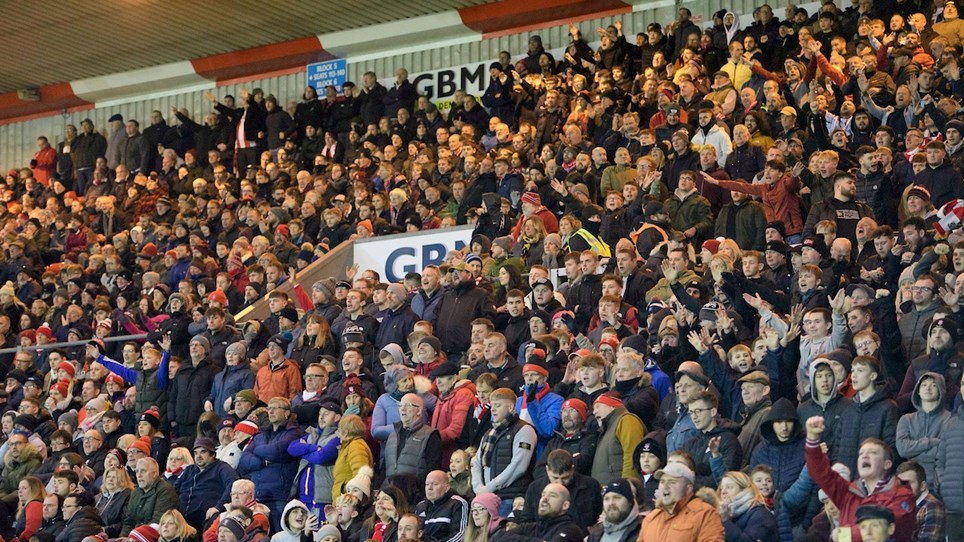 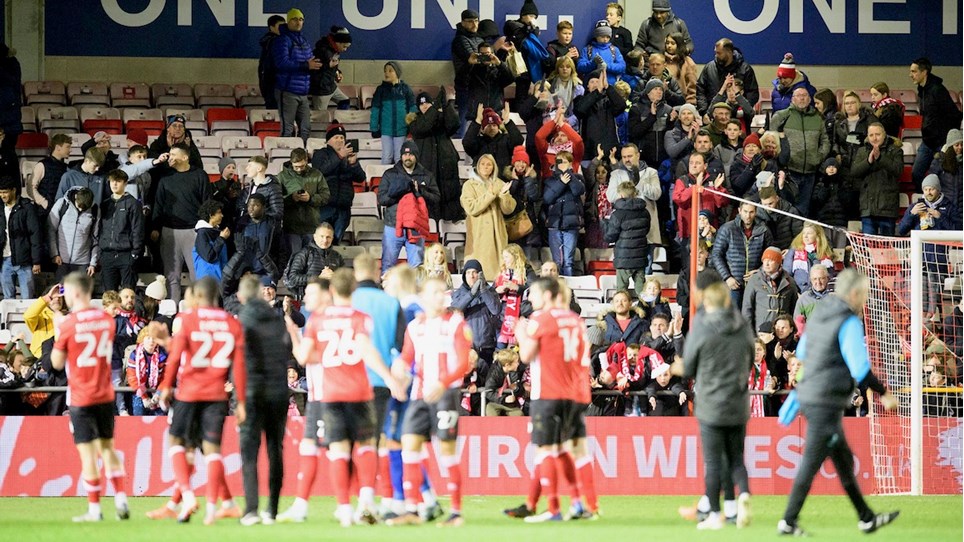 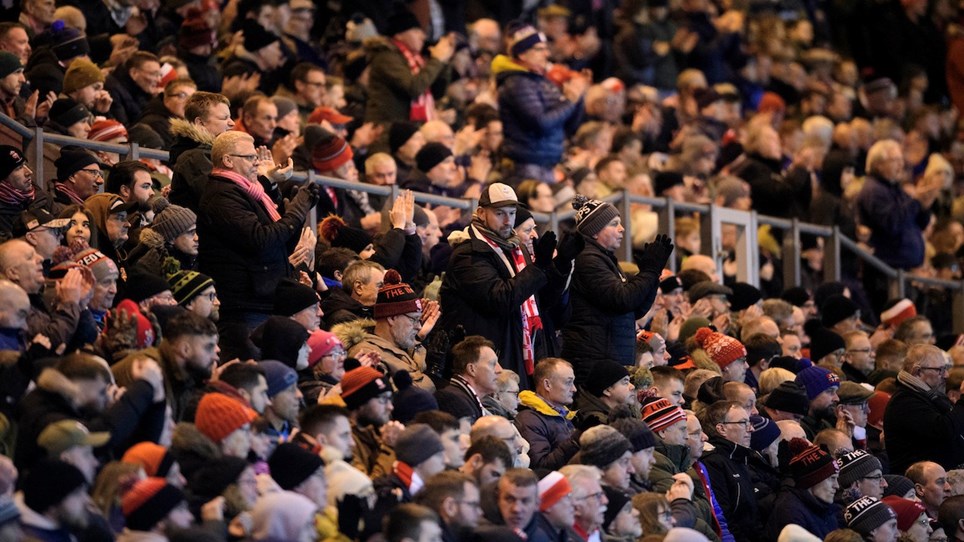 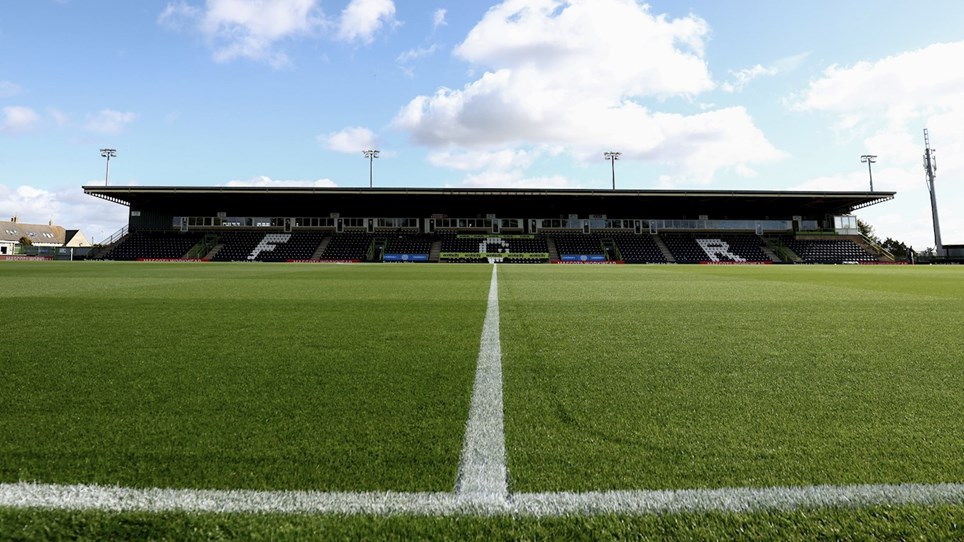