The draw for the first round of the 2019/20 Carabao Cup has just been made live in London revealing The Imps will travel to West Yorkshire to take on former Premier League side, Huddersfield Town.

Although it will be the first taste of the Carabao Cup in 2019 for City, it will be the third game of the 19/20 season for Danny Cowley's side as they will have already got their SkyBet League One campaign underway following games against Accrington Stanley and Rotherham United in a busy opening month of the season.

The Carabao Cup first round tie between The Imps and The Terriers at the John Smith's Stadium will be played week commencing the 12th August 2019, with exact kick off time and date still to be finalised.

Ticket details for the fixture will also be announced in due course. 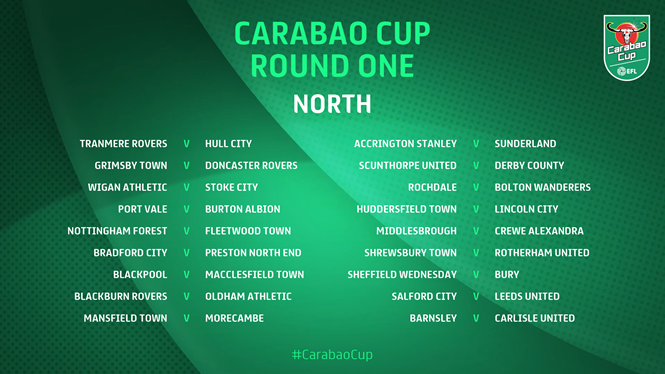 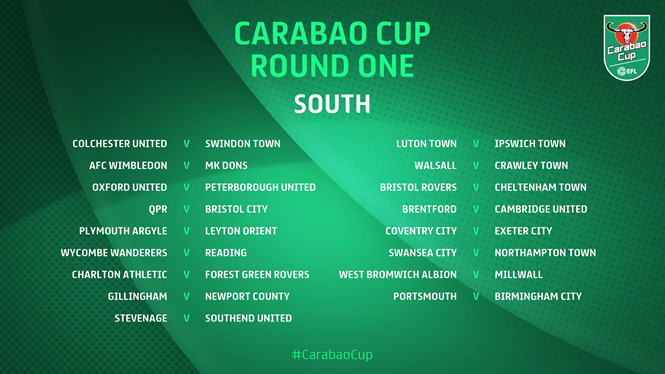