On what would have been his 74th birthday, we remember former Imp Ray Harford, who sadly passed away 16 years ago.

Harford made more than 150 appearances for the Imps in the late 1960s and early 70s, but made a real name for himself at management level, where he saw plenty of success, including as the Assistant Manager role as Blackburn Rovers won the Premiership title in 1995.

Halifax-born Harford arrived at Sincil Bank in the summer of 1967 and narrowly missed out on promotion in his second season with the Imps.

Harford was an ever-present in his opening two seasons, after making his debut against Aldershot in August 1967, playing more than 90 times for the Imps, in sides that also featured the likes of Graham Taylor, Phil Hubbard and Dave Smith. 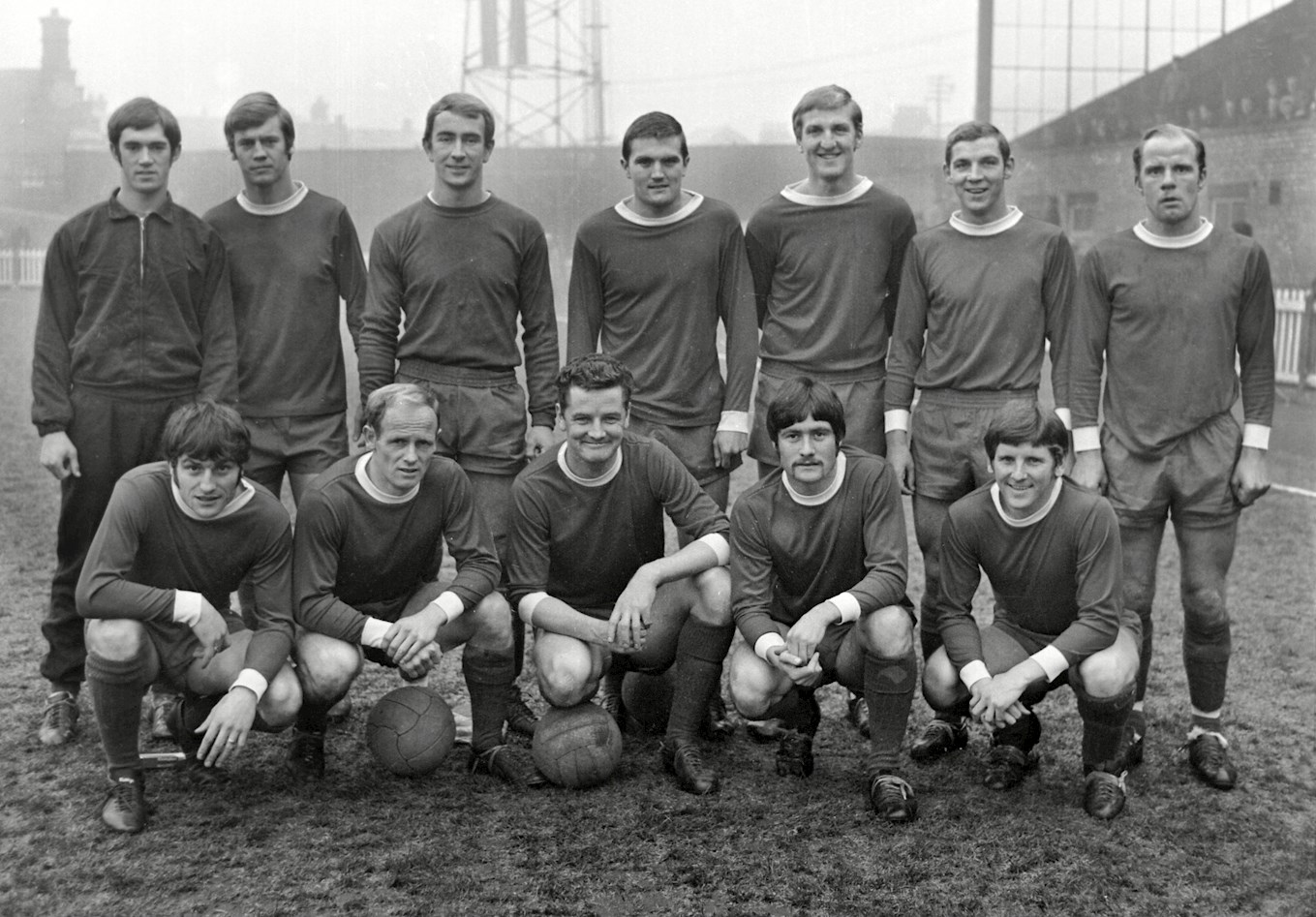 His third season with the Imps proved to be frustrating, as Harford was restricted to just 28 league appearances after suffering an injury at the end of September which ruled the defender out for four months.

City struggled in the Fourth Division in Harford's final season at the Bank, finishing 21st as the former Charlton Athletic defender agreed a deal to sign for then Third Division side Mansfield Town.

Harford also had playing spells with Port Vale, Colchester United and Romford, before calling time on his playing career in 1975 due to knee injuries.

Harford's coaching roles in the senior game began at Second Division side Fulham in 1982. The Imps, who were then a Third Division side, had faced the Cottagers the season before, but it was the West London club who secured promotion to the second tier.

Assistant to Malcolm Macdonald, Fulham fell just short of promotion to the First Division in his first season in management. Harford was promoted to manager in 1984 following Macdonald's departure, but after a ninth-placed finish and financial issues in his maiden campaign as boss, Harford resigned.

Harford was quickly back involved in management, as he was appointed Assistant at then First Division side Luton Town ahead of the 1986-87 season.

The Hatters finished seventh in his first season, however following John Moore's resignation, Harford was appointed as manager ahead of the following campaign. 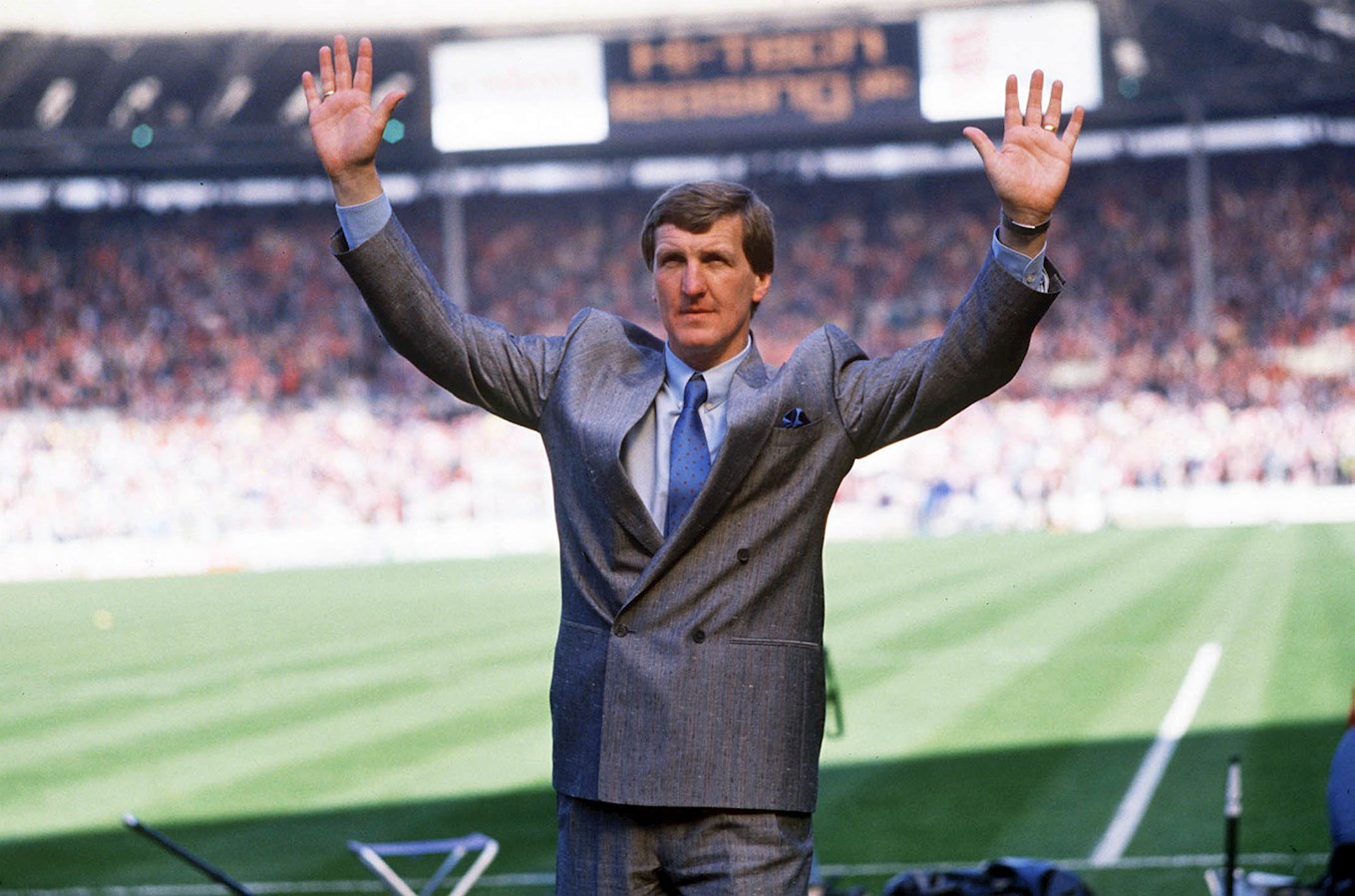 An FA Cup semi-final followed, as did another League Cup final, but Harford's side lost out to Nottingham Forest on this occasion.

As Luton entered a relegation battle in the late 1980s, Harford was relieved of his duties, but it wasn't long before he was appointed elsewhere.

After a brief spell with Wimbledon, Harford joined Kenny Dalglish at Blackburn Rovers in the Second Division. Dalglish and Harford helped Rovers secured promotion ahead of the Premiership's inaugral season.

Rovers brought in the likes of Alan Shearer, and competed towards the top end of the Premiership, before securing the title in 1995.

Following the success, Dalglish moved to a Director of Football role, with Harford again promoted to the manager's role.

Despite Champions League football, Rovers struggled to hit the heights of the previous campaign, with injuries to key players halting any ambitions that season.

Harford resigned in 1997, and later had spells as manager at West Bromwich Albion and QPR, while also holding various coaching roles at Millwall either side of the millennium.

In late 2002, Harford was diagnosed with lung cancer and sadly passed away in August 2003.