Danny Cowley is pleased with his side's progression through pre-season following a number of friendlies and a training camp abroad, as the Imps completed their sixth pre-season fixture on Wednesday night.

The Imps faced Championship opposition in Stoke City on Wednesday night as the SkyBet League One season quickly approaches.

“It was a brilliant test for us, I felt that Stoke are a side who should be at the top of the Championship so we knew they would be hard opposition,” said the Imps boss.

“We are pleased with what we have come out with tonight because we try to get minutes into our players throughout pre-season.”

Cowley continued by discussing the different levels of expectation from each player throughout pre-season: “It depends on the type of player we are looking at because if they have had a big season prior and are in their 30’s we will try and tweak that but with players like Cian Bolger who have had a stop-start season things are different.”

Tom Pett was on the scoresheet for City scoring in the 72nd minute after coming on as a substitute.

Cowley explained how the midfielder played an important part in a young midfield: “It was important to get him (Pett) back on the pitch, we are a little bit light of experience in that area at the moment with Lee (Frecklington) coming back from surgery so we are pleased he is back.

“Tom (Pett) will get another 45-60 minutes under his belt tomorrow when we play Derby and that’s what he needs at this stage of the summer. 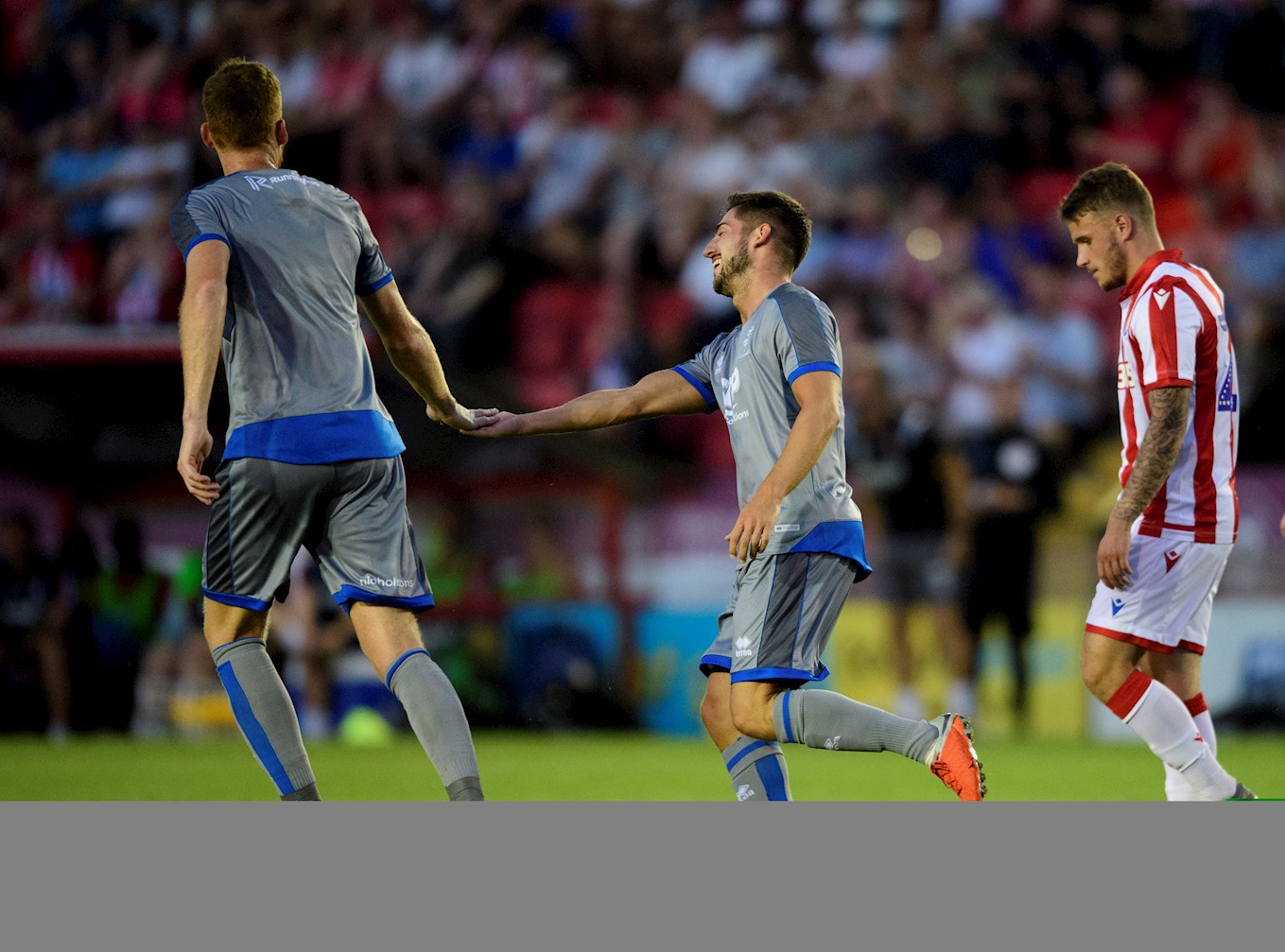 “The regular playing at the back end of pre-season prepares us for the demands of the league season so it is the right thing to do. The group who played today will be a similar line-up to who will play on Saturday against Scunthorpe.

“The feeling of playing back to back games and playing with a short recovery time is all part of the preparation we put into the group ahead of the league season.”

Danny finished by discussing the recruitment process and how he feels certain areas need improvement in depth.

“Ipswich have 36 players on their books and when we had a look we worked out that 28 of those would get into our starting XI,” explained the Imps manager.

“When you are coming up from League Two and when you coming down from the Championship there is a massive gap and we are trying to do everything we can to bridge that gap, but only in a way which is sustainable for the club.

“What we all need to do is take the emotion out of it,” Danny added. 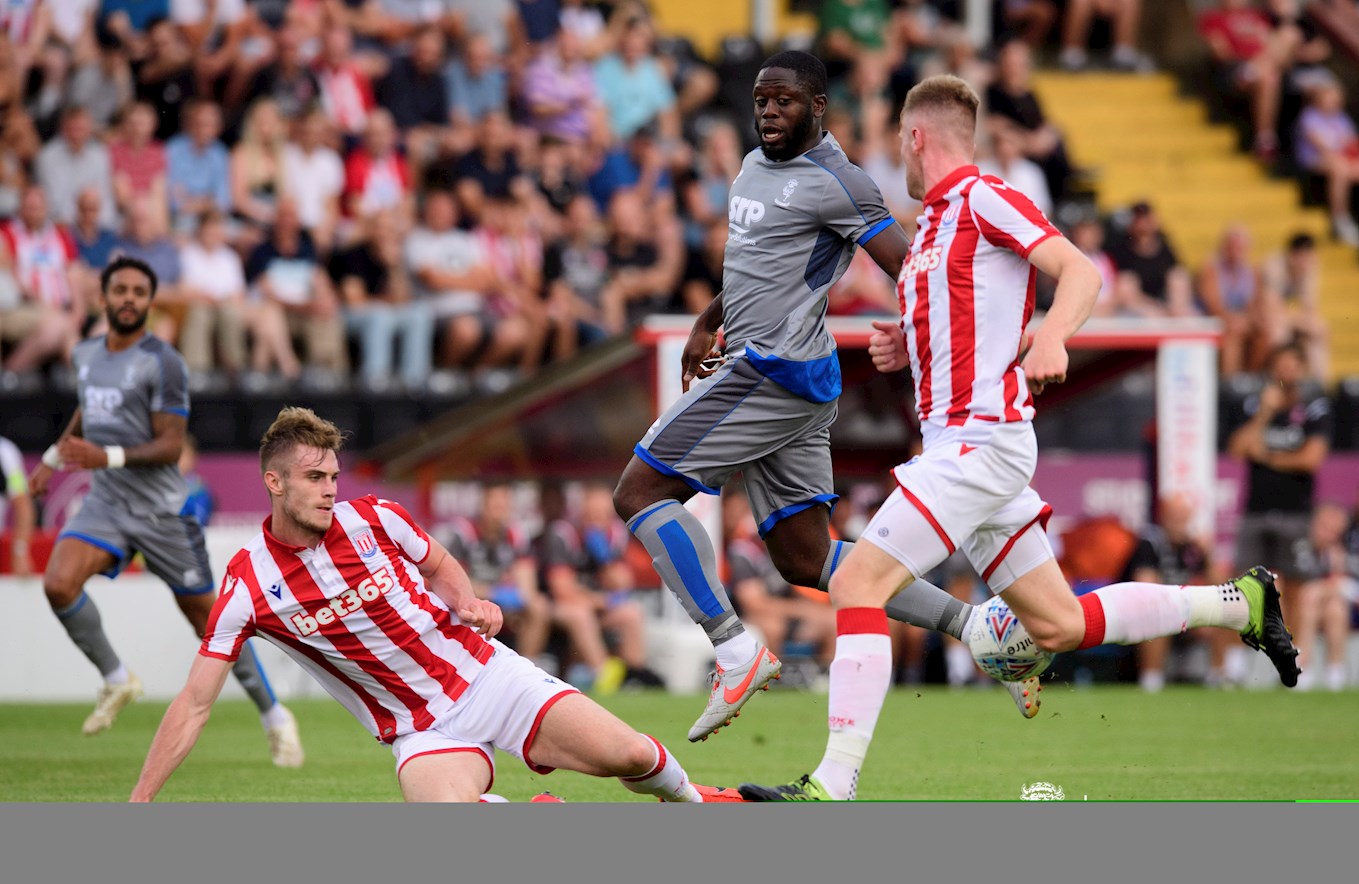 “We are used to winning and our lives are better when we win. However, we will try to make the right decisions for the club at this moment. It is obvious we need more depth, we need to add a number nine who is different to what we already have and we would like there to be more competition in different areas of the side.

“I am really proud of how far we have come as a football club in such a short period of time, we are trying to make good decisions because we know how much this club means to people.”

The Imps are back on home soil against a Nottingham Forest XI on Monday evening. Click HERE to purchase tickets.