The Imps are delighted to announce the signing of attacking midfielder Jack Payne on a free transfer.

The 24-year-old departed Huddersfield Town following the expiration of his contract with the Terriers, after playing a key role in their promotion to the Premier League in the 2016/17 season.

The following season, Payne spent the first half of the campaign on loan at Oxford United scoring eight times, before joining Blackburn Rovers for the second half of their League One promotion-winning season, scoring against The Us on the final day of the season.

“It’s a fantastic signing for us, it’s one we’ve been working hard on all summer,” Danny Cowley said. 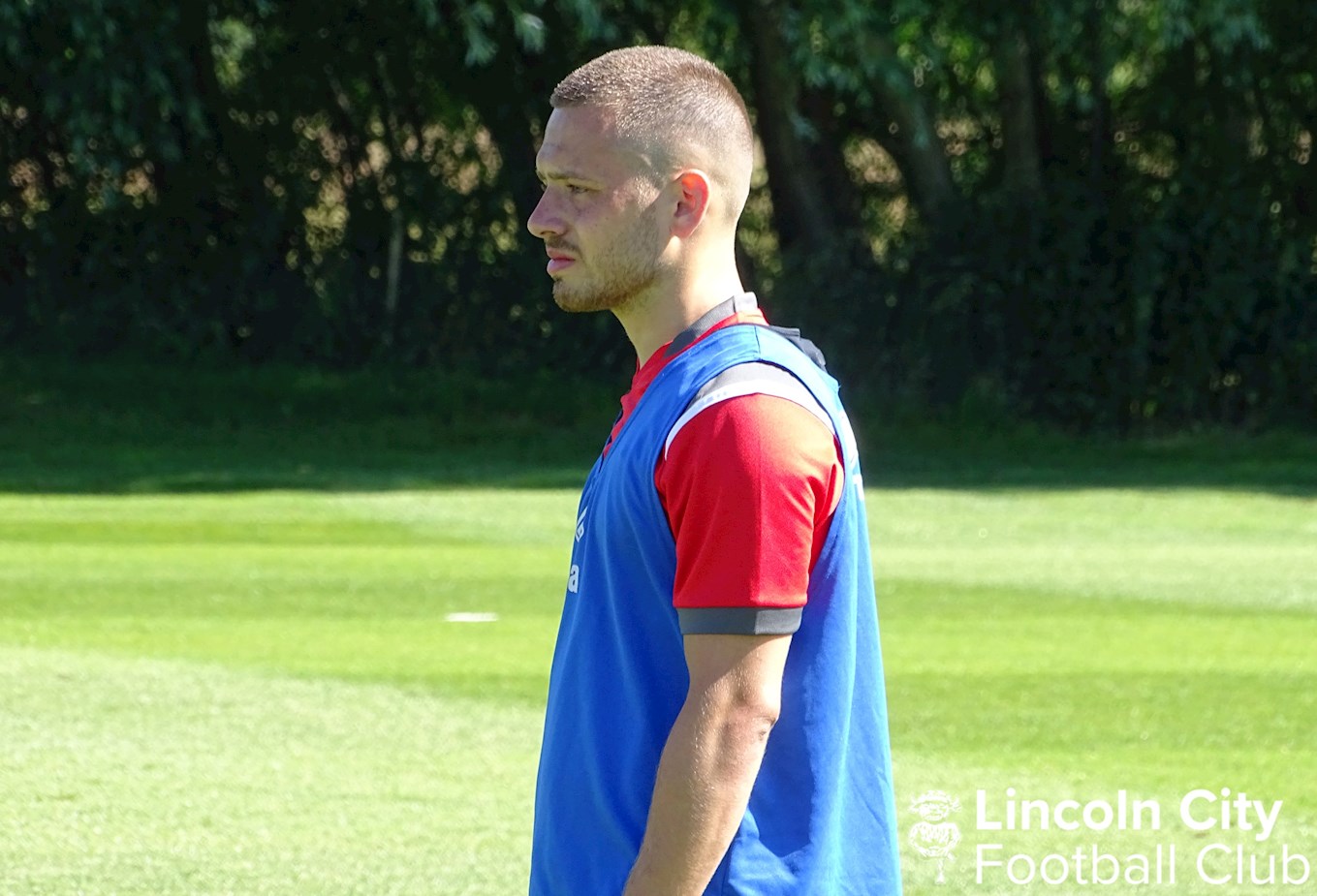 “He played a big part in Huddersfield’s promotion to the Premier League. He’s a really bright and intelligent footballer.

“Jack will certainly add to the quality we have in the final third. He’s a very talented boy, and even more importantly to us, he’s very hard working and loves the game. When you get those three attributes combined, it’s a great asset to us.”

Payne has trained with the Imps this week at Mottram Hall in Cheshire, where City have continued their pre-season preparations ahead of the pre-season opener at Gainsborough Trinity on Saturday and has admitted he is excited to get the deal done so early into the season’s preparations.

“I am really looking forward to signing here on a permanent basis, and learning more from two successful managers, who will hopefully be able to get the best out of me,” Payne said.

“I have trained with the lads for the last couple of days and the standard is really high, I’ve been really impressed.

“I will work hard for the team. I am creative, and hopefully I can get the fans off their seats and excite them.”

Interviews with Danny Cowley and Jack Payne will follow on the club's official social channels.

Jack’s first taste of pre-season action is set to be at Gainsborough Trinity this weekend. Tickets are on sale HERE for the Community Festival of Lincolnshire Football.