Lincoln City’s 2019/20 Errea home kit has been officially revealed and is now available to purchase online and in the club shop.

The home kit for the Imps’ return to the EFL second tier, which is available from July 1st, pays tribute to our fantastic home city of Lincoln, and in particular to our historical Cathedral and notorious Imp.

Those who pre-order before 23.59 on Sunday 30th June will be in with a chance of winning one of three unique Lincoln City prizes which will be drawn at random.

Prizes for the pre-order period include:

Terms and conditions apply. Winners will be announced on Wednesday 3rd July. 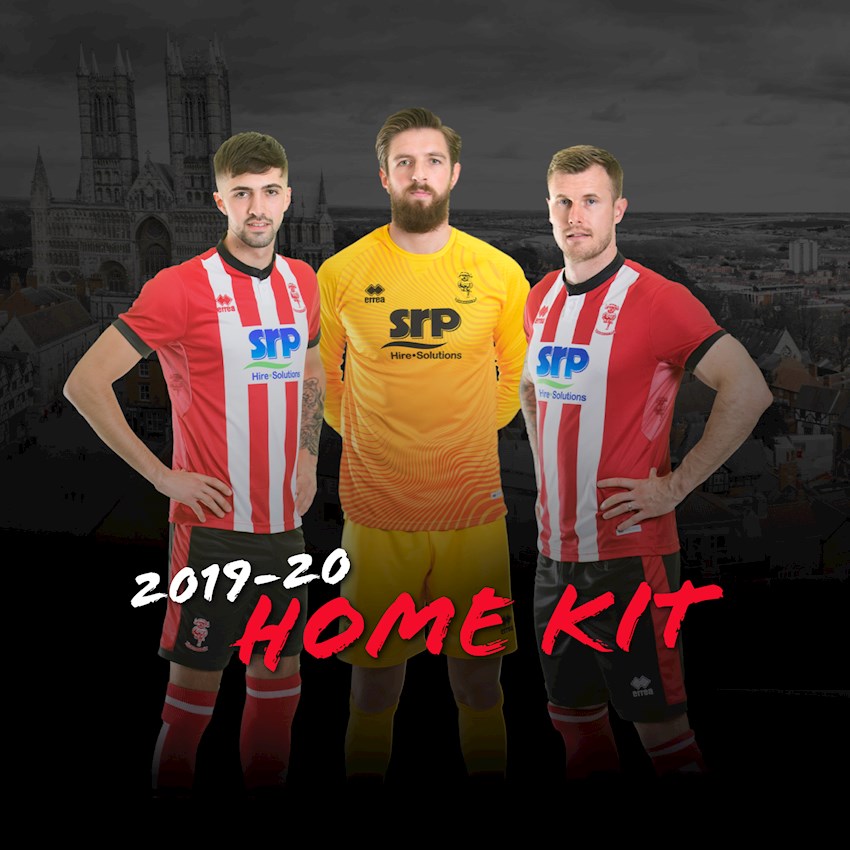 Imps Chief Executive Liam Scully said: “The launch marks the start of our first full campaign with Elite Pro Sports and we’ve taken a collaborative approach to the new design, including input from the design teams at Errea and Elite Pro Sports as well as the Supporters Board, who have been a key supportive influence throughout this process.

"July 1st officially sees the start of the 2019-20 season and we’re very much looking forward to seeing Imps fans wearing the new home shirt with pride.”

Several members of the Imps squad including Harry Toffolo joined us for the kit Launch and video session at Lincoln Cathedral.

“The kit is brilliant. I love it," Toffolo said. "It's even more amazing to be able to wear in such a special building in the Lincoln Cathedral.

"There's a strong relationship between the Cathedral and the football club, so to be able to show off the assets Lincoln has is special."

The 2019/20 home goalkeeper shirt comes in yellow, featuring striking patterns across the front of the shirt, with Josh Vickers and Grant Smith opting for short sleeve shirts this season.

“I’m really looking forward to getting going again next season, even more so now I’ve tried on the new kit,” Josh Vickers said.

“I like the yellow colour and it’s something different from the goalkeeper kits I’ve worn in my time here so far. It fits really well too.” 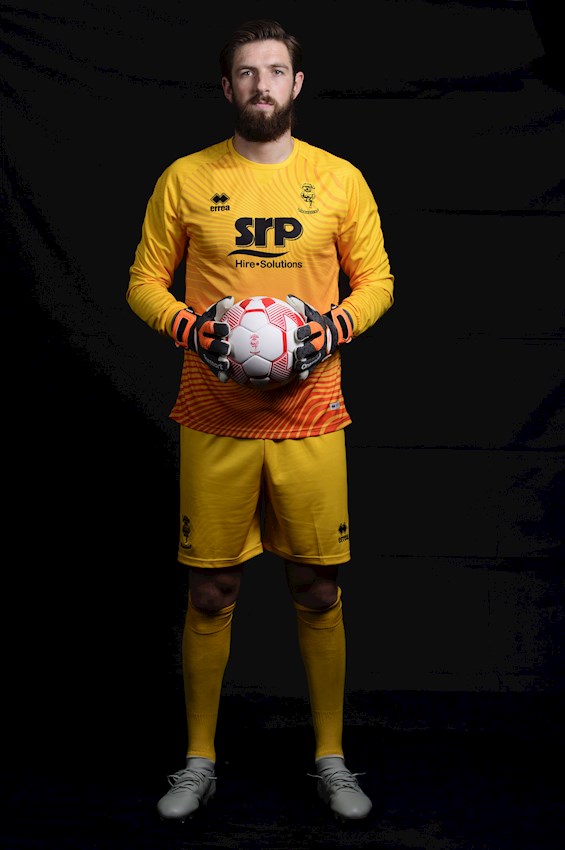