Lead Professional Development Phase coach, Tom Shaw has revealed that the Academy staff are excited about working with this season’s U18 squad following the announcement of the new intake of players ahead of the 2019/20 season, this week.

The Imps revealed the names of 11 new faces that will represent Lincoln City U18s from the 2019/20 season, following the announcement of the ground-breaking partnership between the Imps and Lincoln Minster School.

“All of our Academy staff are really excited about the quality of new players joining our Scholarship programme,” Shaw said.

“We were really diligent in the recruitment process and see real potential in the group.

“We believe that we have signed a really determined, enthusiastic and ambitious group of young men, who will be looking to push themselves and drive standards over their two-year scholarship.  There are some exciting prospects.” 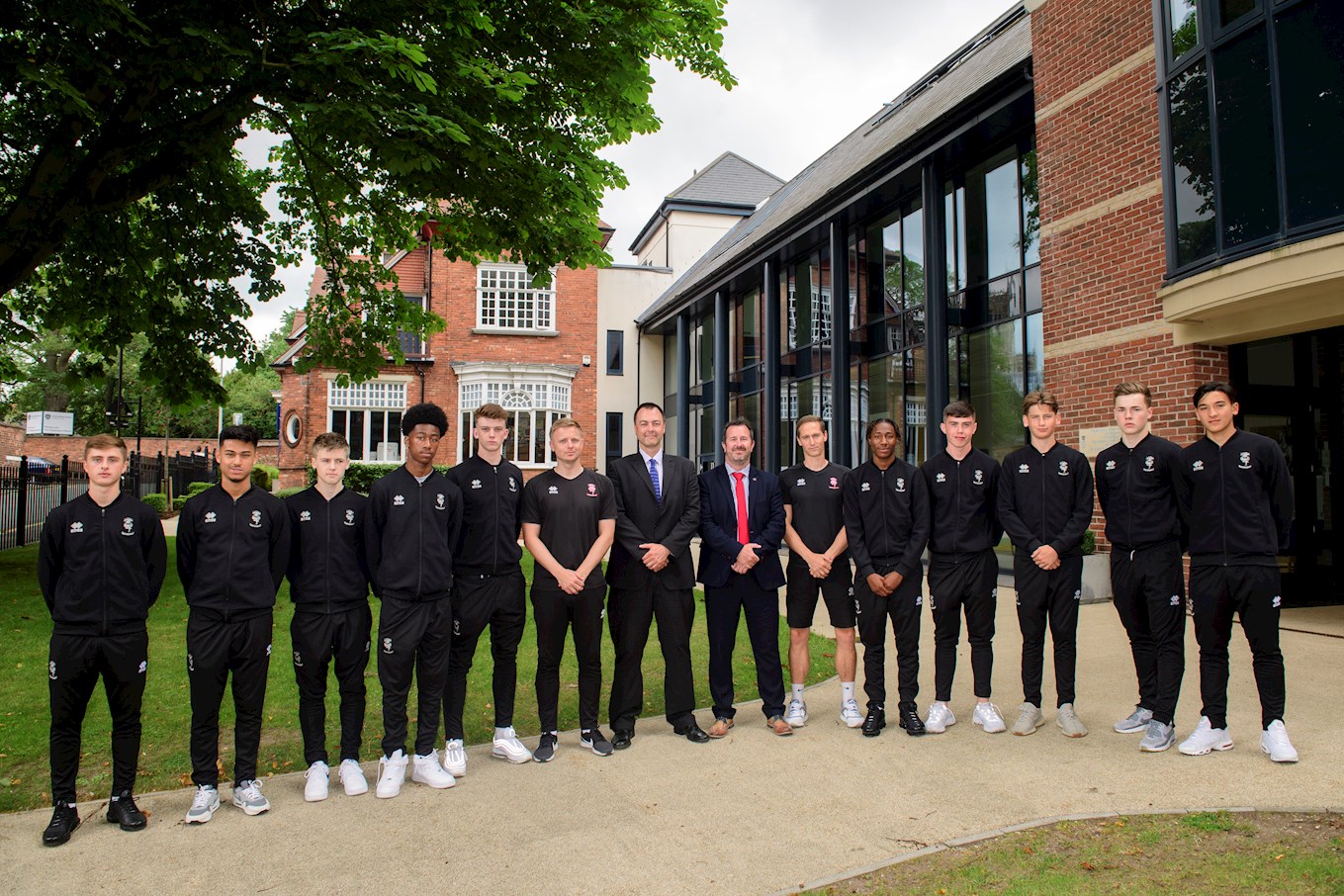 Shaw, who arrived at Sincil Bank in the summer of 2018, explained more about the pathway the youngsters will face, prior to their education beginning in September.

“As their education programme does not start until September, we will be able to utilise their time in between training to educate them in all the small details required in professional football,” he added.

“Part of that process will be a pre-season training camp in the Netherlands, organised and funded through the LFE, which will give the second year scholars a chance to integrate with this new intake of first year scholars.

“During pre-season we will help them acclimatise to the demands of full-time training and settle in to life away from home for the first time, in a new environment and a different part of the country.

“We have also created a varied and demanding fixture programme, with several games against local senior teams, including two cup competitions before our first game in the North East Youth Alliance on Saturday 17 August.”

We will have interviews with the new scholars ahead of their new season, which starts two weeks after the first team’s league opener against Accrington Stanley.