The Imps have made a second signing this week as Peterborough United midfielder Mark O'Hara signs on loan until the end of the season.

The 23-year-old has made 29 league and cup appearances so far this season for The Posh, with his most recent appearance coming in their Emirates FA Cup exit at Middlesbrough.

O'Hara, who has scored four times in Sky Bet League One this campaign, started his career in Scotland with Kilmarnock.

He made his SPL debut aged just 16, as he played 90 minutes in Killie's 2-0 win away at Celtic, their first win at Celtic Park in over half a century. 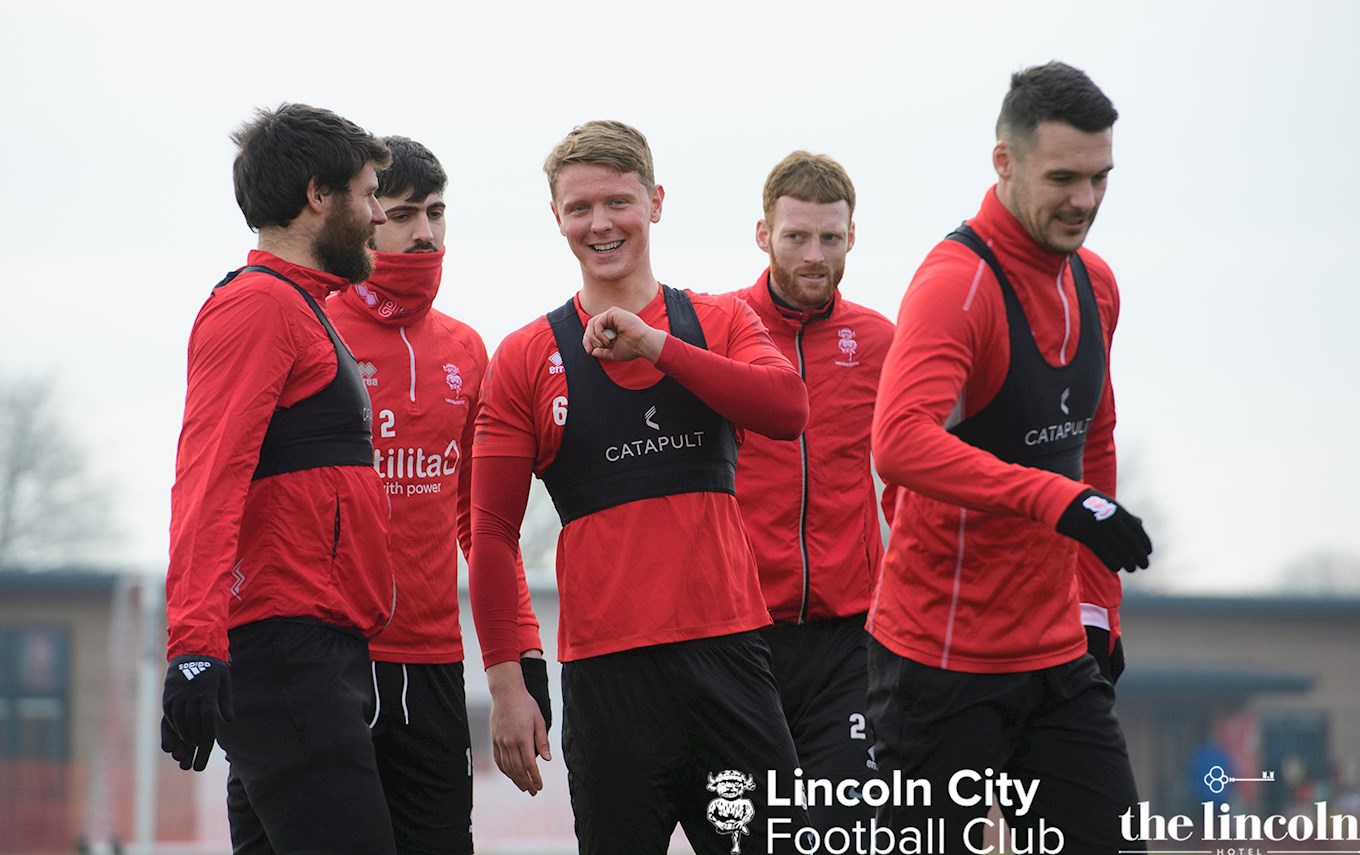 The former Scotland youth international made 79 appearances in the SPL for Kilmarnock, before departing in the summer of 2016 to Dundee.

Goals in home and away fixtures at Rangers followed in his first season, and O'Hara continued to shine the following season, warranting calls from English clubs.

O'Hara opted for Peterborough United in the summer of 2018, and has been a regular throughout the season, with The Posh sat sixth in England's third tier. 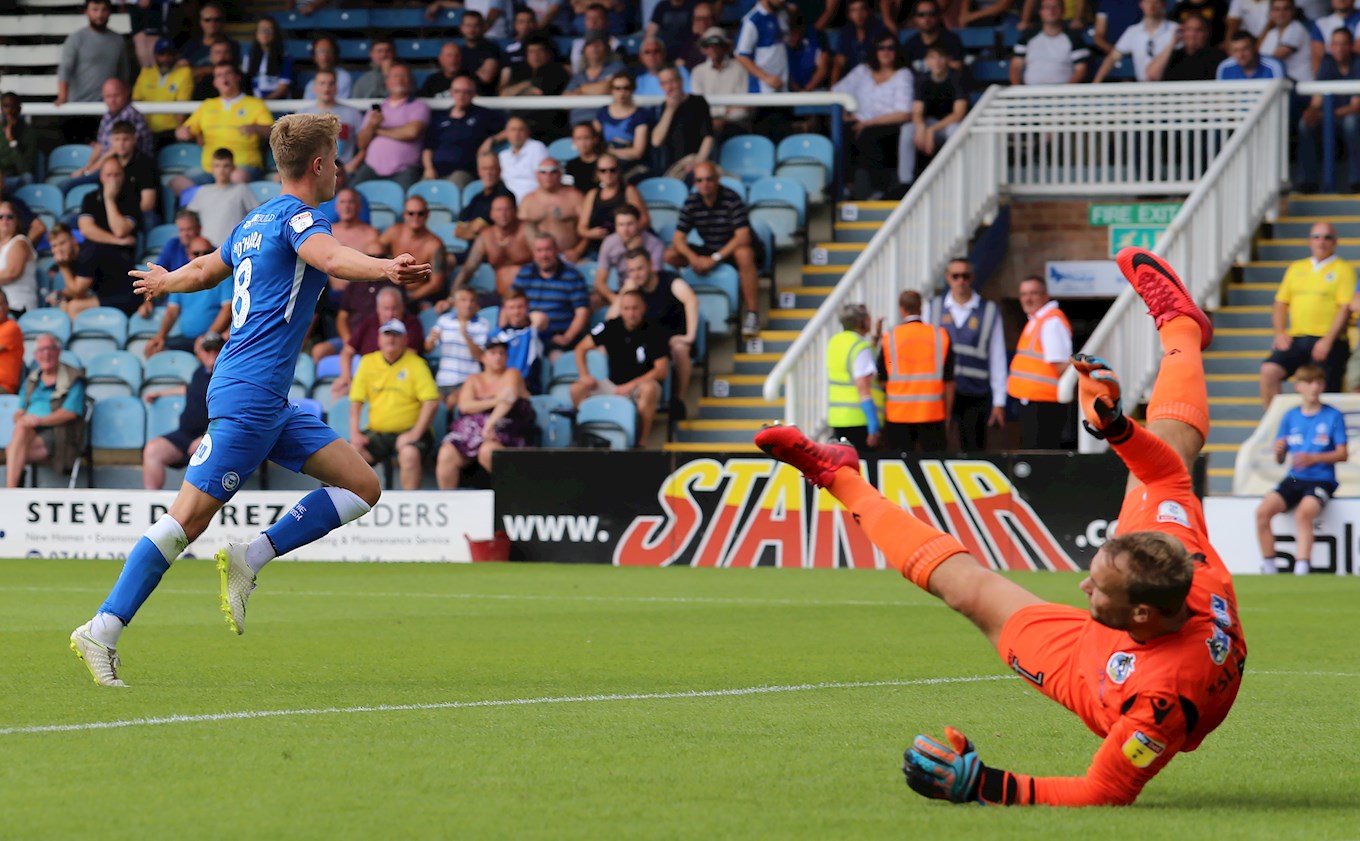 The Scottish midfielder will be available for this weekend's trip to Bury.

An interview with the Imps' latest signing will follow.