Jordan Roberts has said that he wants to hit the ground running like fellow Ipswich Town loanee Danny Rowe has at Sincil Bank following his arrival on Wednesday.

Roberts signed on loan until the end of the season, less than a week after Rowe arrived back at Sincil Bank.

The 25-year-old admitted there was a number of factors that made a move to the Imps feel like the right move, with Rowe and the management team being two of the key reasons.

"Rowey told me plenty of positive things about the club when we were together at Ipswich," Roberts said.

"Danny and Nicky wanted me here in the summer, but it didn't come around like the opportunity has this time.

"I wanted to come to a club on the up and with a great fan base and from what I’ve heard, a very tight-knitted group." 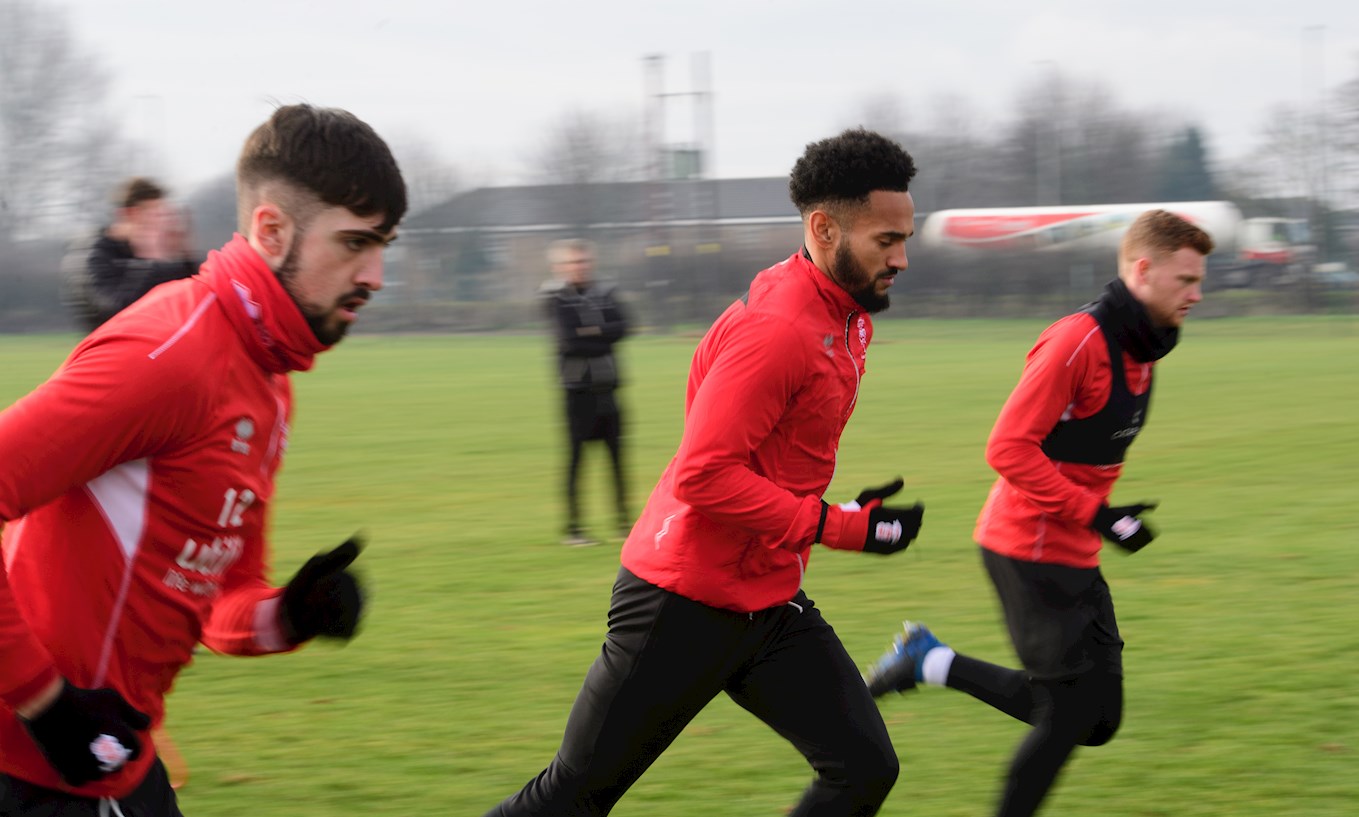 The former Crawley Town attacker, who can also operate in midfield, believes the impact Danny Rowe has had with the Imps, is spurring himself on to do the same.

"For him to come somewhere where he can play and hit the ground running like he did in the week is perfect, and hopefully I can follow in his steps when I get out there, take my chance, and keep the wheels moving on the train.

"Every player goes out there and sets themselves with goals and targets, but I just want to hit the ground running and take my opportunity."

Roberts set Sky Bet League Two alight with Crawley Town last season, which saw a number of clubs coming calling, but it was Ipswich Town where Roberts decided to move and has since made a dozen appearances in the Sky Bet Championship.

"I look to try and excite the crowd as much as possible and bring strength, power, pace, while scoring and assisting goals for the team," he added. 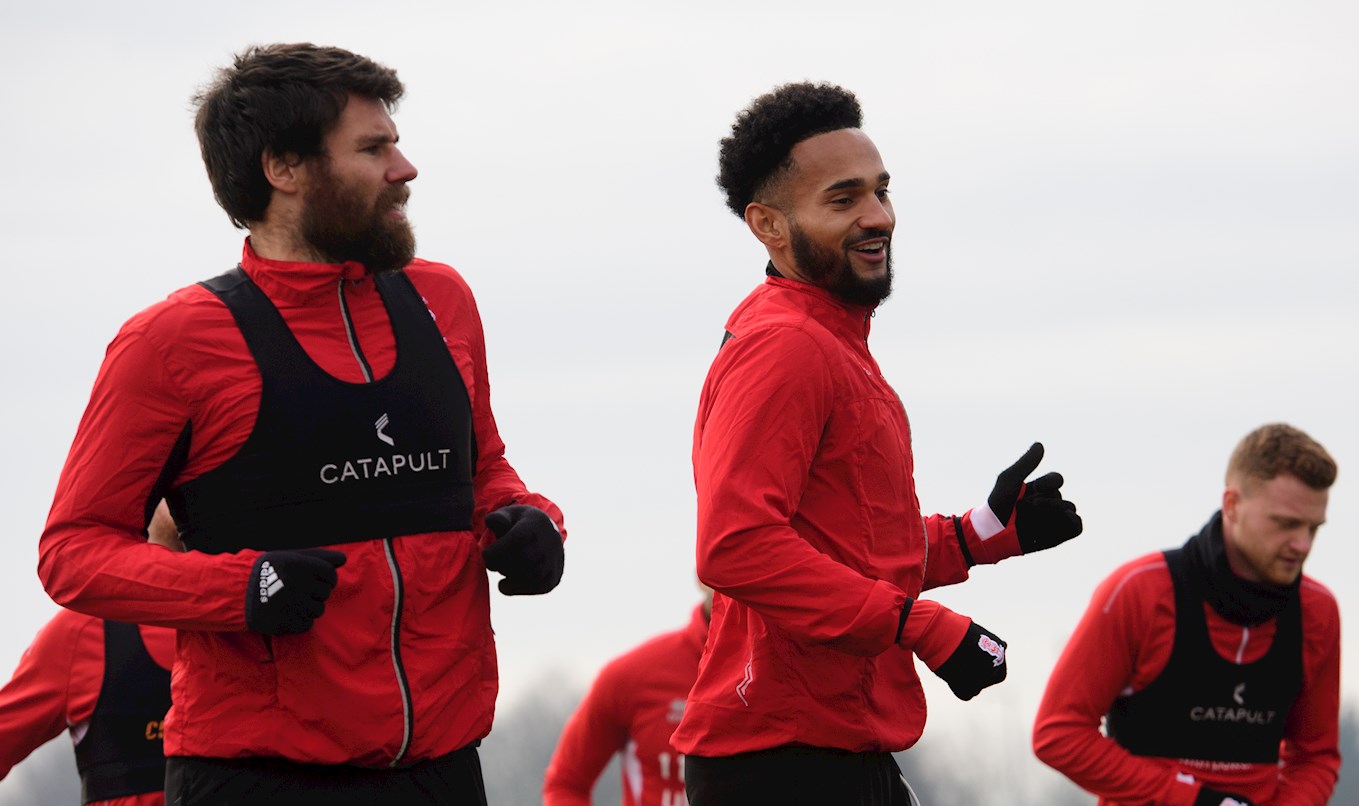 "To give that threat in the final third and to keep the boys moving in the right direction is what I’m hoping I can add to the team."

Jordan will spend his first day at the Soper of Lincoln Elite Performance Centre today with his new team mates, and he can't wait to get started.

"I spoke to Danny (Cowley), he showed me around this morning, and it’s a nice setup.

"That’s one thing that attracts players to clubs, is the training setup and that’s a big thing for me, and to have the facilities and the good staff behind me is a positive."

Roberts is available for selection for this weekend's trip to Bury. Supporters can purchase E-tickets from Bury's online system here.

Can't make it to Bury this weekend? We'll be showing the game LIVE from the Travis Perkins Suite on Saturday.