The Imps beat the Mariners 1-0 thanks to Harry Toffolo’s early strike in the first half.

Lincoln now have 55 points to their name and are currently top of the SkyBet League Two table, with three more points than second place Bury.

Tomorrow night’s hosts have picked up form in recent weeks having picked up six points from their previous two fixtures.

Yeovil beat Notts County 2-0 at the weekend thanks to Thomas James’ early strike in the eighth minute. The Glovers add a second two minutes into added time through Romanian U21 midfielder Alex Dobre. 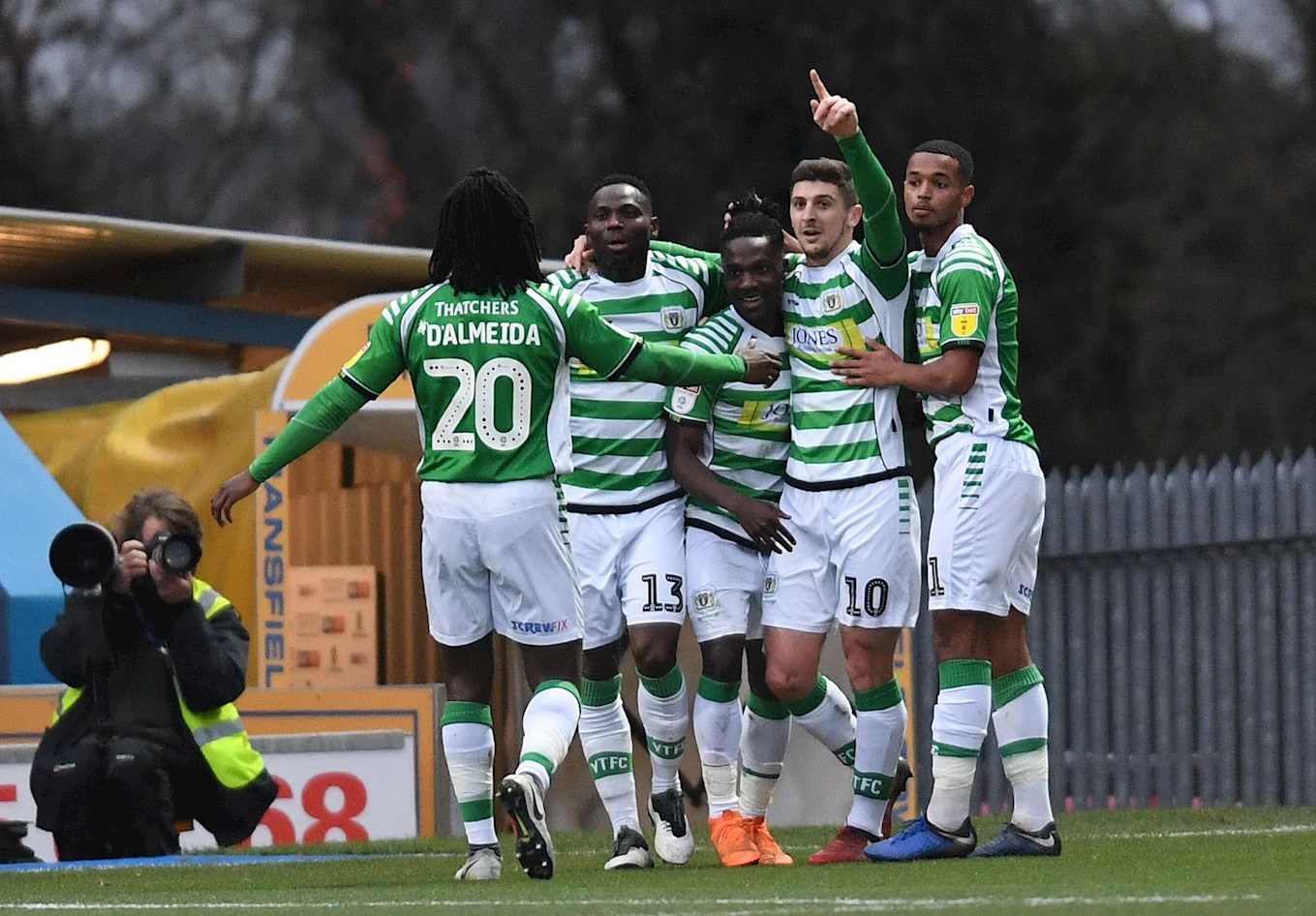 Darren Way’s side also picked up three points against Mansfield Town in a 1-0 win at the One Call Stadium. Jordan Green was on the scoresheet for Yeovil. Mansfield saw Matt Preston see red in the 92nd minute.

Yeovil boss Darren Way has expressed his delight with his squad’s two consecutive wins saying: "We have had two clean sheets. It feels good; that winning feeling.

“It's important to realise why the players are playing like they are. I think the hard work never lies. We've done that in the last two games. 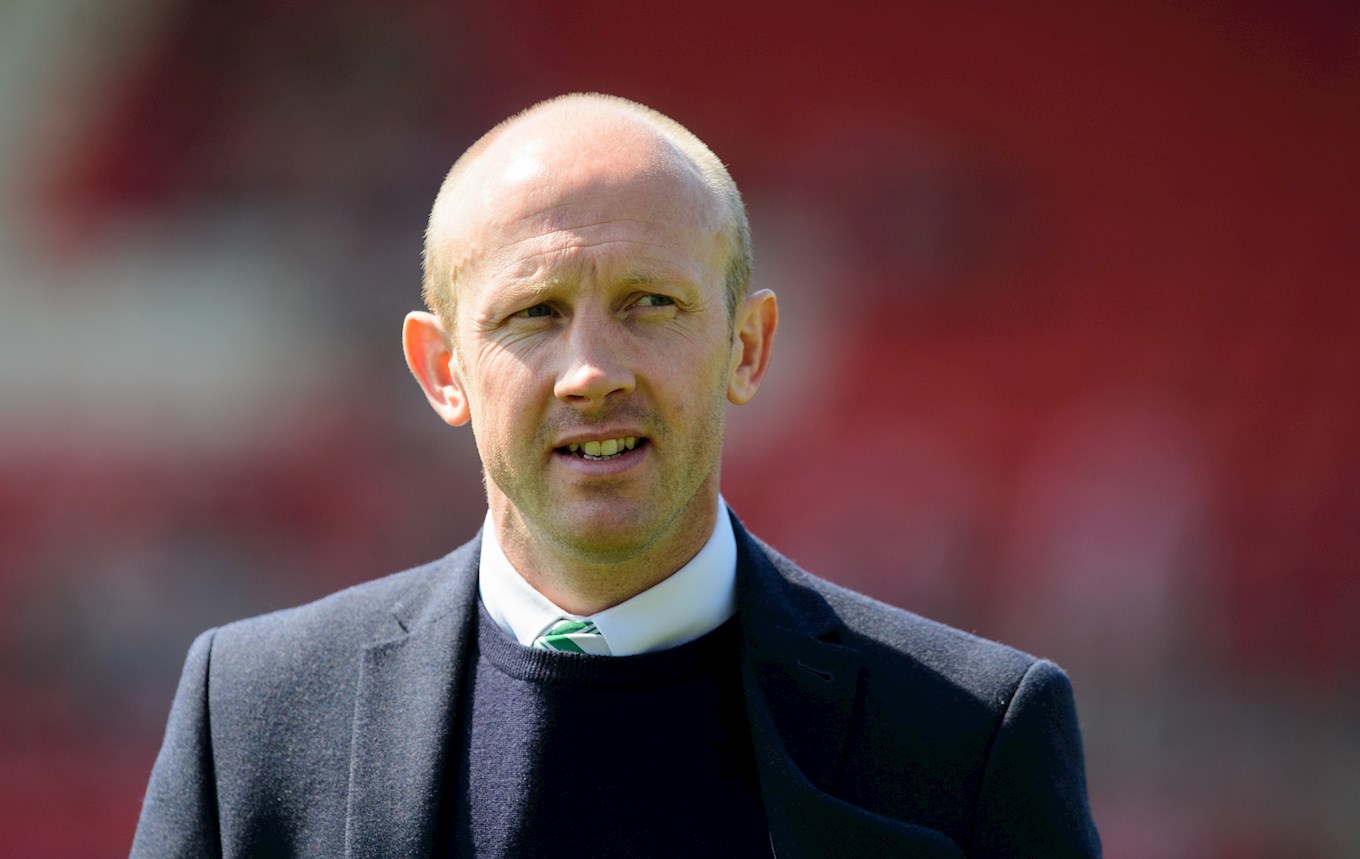 "The new faces have been great additions to the football club. Josh Grant has been unbelievable at right-back, and Alex Dobre we talked about before the game with the end product, and he finished very well.

"I just felt what with the resilience and organisation and discipline throughout the group, that we were never going to lose that game."

Lincoln’s last meeting with Yeovil saw the pair share a point in a 1-1 draw at Sincil Bank last season.

The Imps picked up three points in the earlier fixture during the 2017/18 campaign with a comfortable 2-0 win over the Glovers. 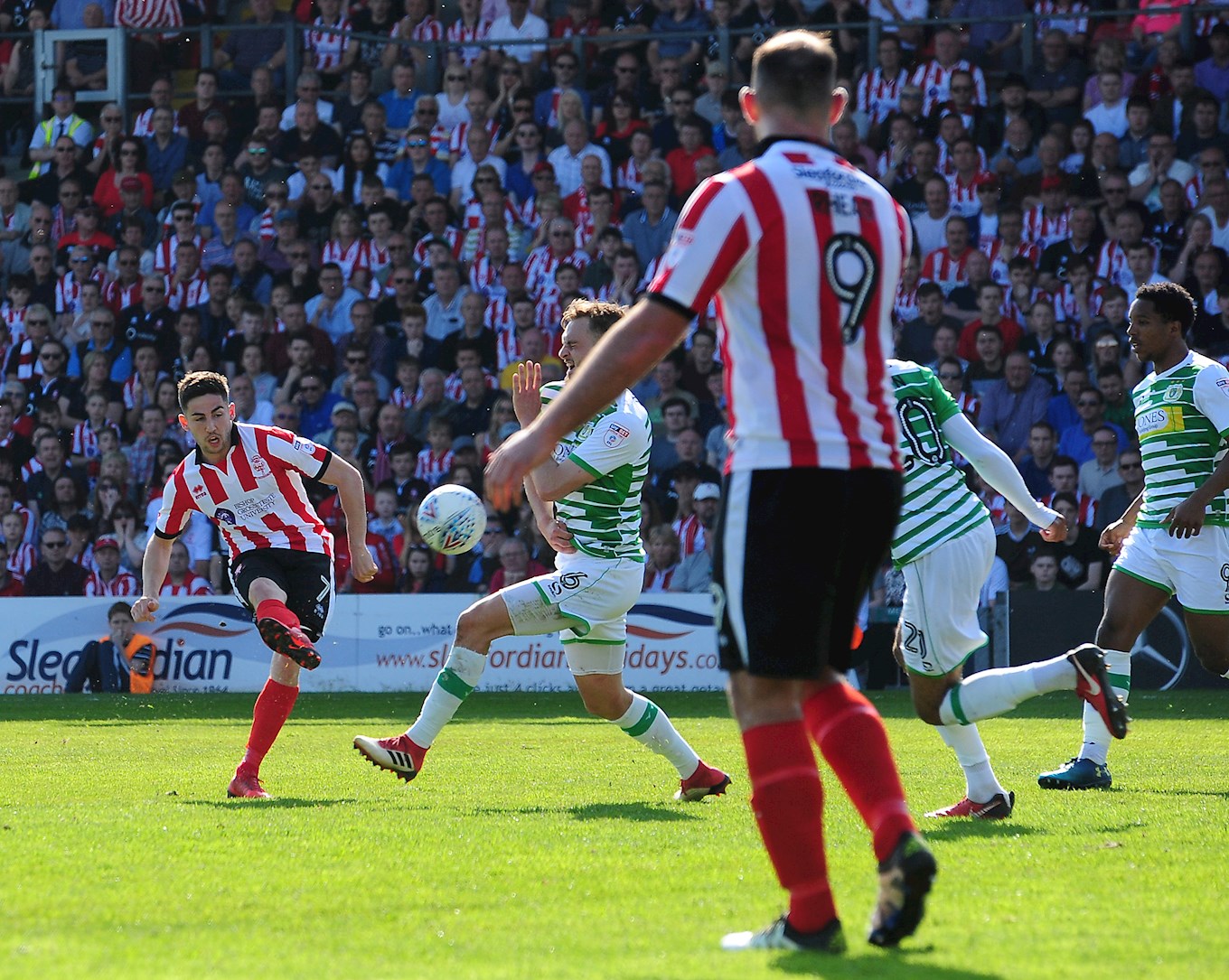 Matt Green scored Lincoln’s opener 10 minutes before the hour mark and Matt Rhead added a second in the 69th minute.

In 2004, Marcus Richardson scored a brace for City in a convincing 3-1 win over Yeovil at Sincil Bank. Gary Taylor-Fletcher was also on the scoresheet for the Imps in front of 4,714 fans.

Coming through Cardiff City’s youth academy in 2013, the 22-year-old made one appearance for the Bluebirds, coming on as a substitute for Frazier Campbell in a 2-1 home defeat to Chelsea in the Premier League.

In January 2017, James signed for Yeovil Town initially on a deal which would keep him at Huish Park until the end of the 2016/17 season.

Following an impressive start to life with Town, the former Wales U19 international extended his contract until June 2019. 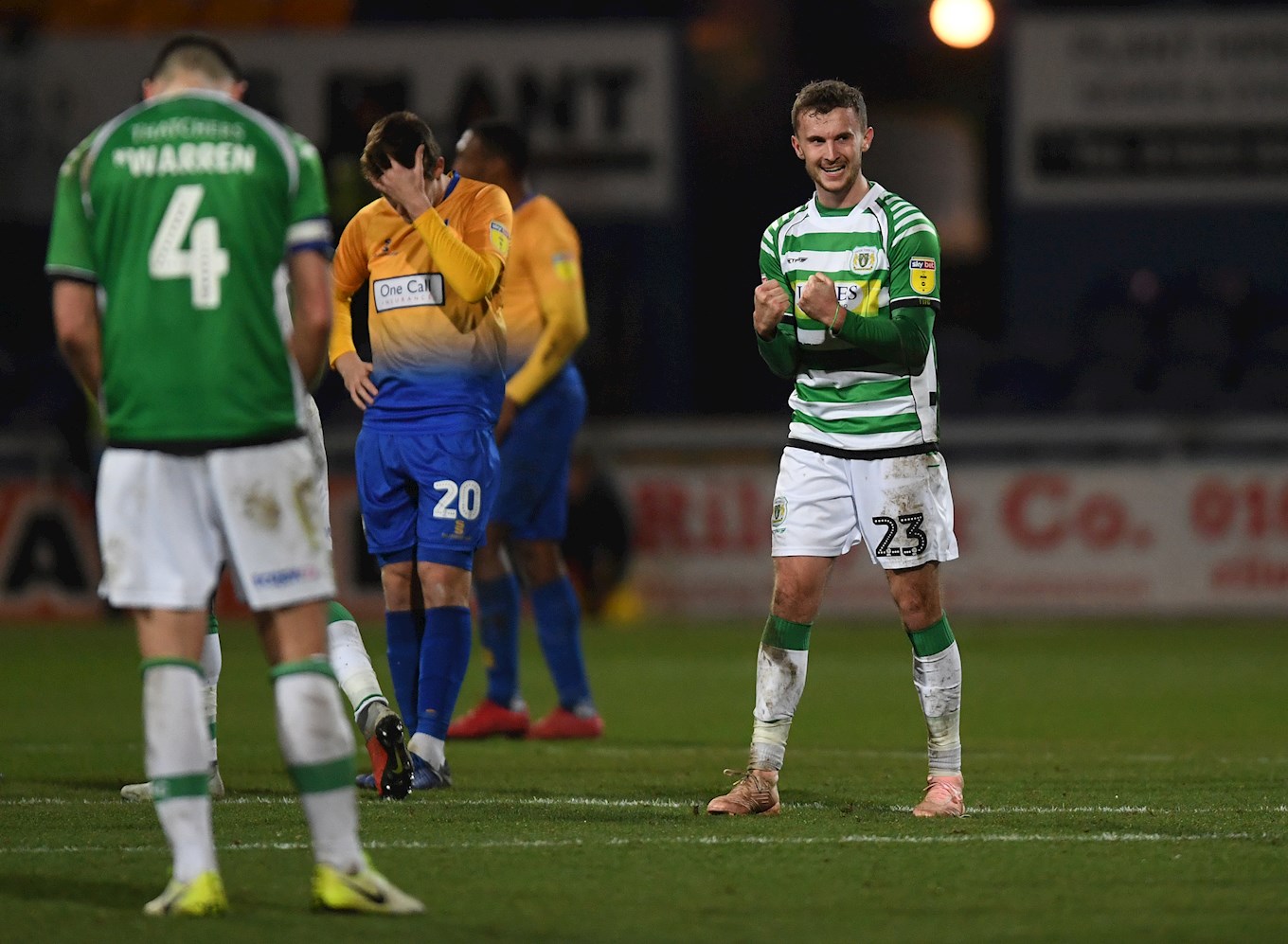 Last summer Yeovil were approached by West Brom for the services of the defender, however the move failed to materialise and James remained with the SkyBet League Two side.

During his time with the Wales U19 side, the defender featured against Belgium, Portugal and Greece during the UEFA European U19 Championship.

This season has seen James score five goals in all competitions, four of which have come in SkyBet League Two action, most recently against Notts County last weekend.