The Imps have made their first signing of the January transfer window as former Republic of Ireland Under-21 central defender, Cian Bolger signs on a two-and-a-half year deal from Fleetwood Town.

Bolger, 26, has spent the last two seasons at Fleetwood Town and has made over 100 appearances in that time.

The Irishman helped his side reach the Sky Bet League One play-offs during his first campaign at Highbury Stadium, making 42 appearances and scoring six times in the process. 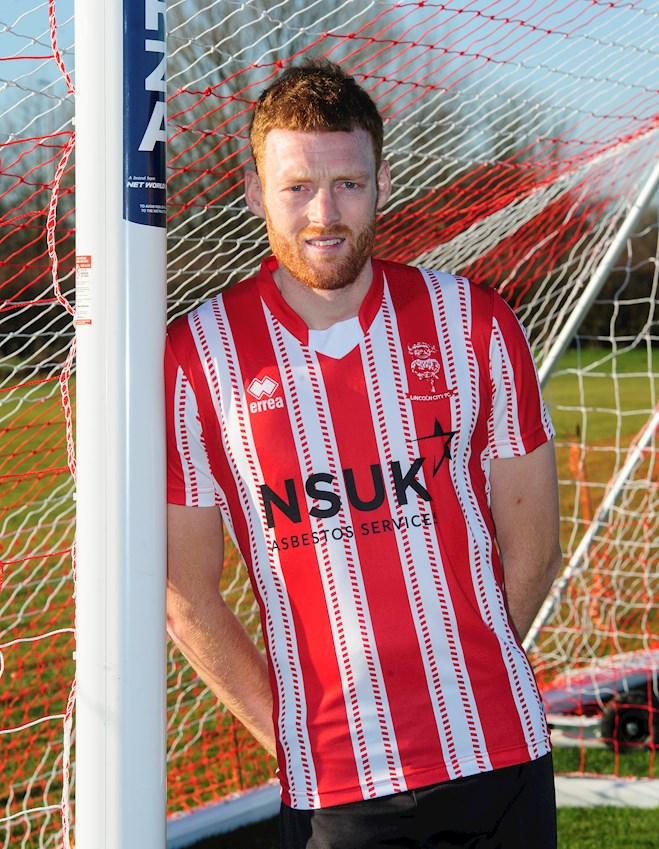 The former Leicester City trainee has won promotion from Sky Bet League Two before, having played a key part in Southend United's play-off success in the 2014/15 season, before signing permanently in that summer.

Bolger couldn't hide his delight in joining the Imps, and has cited the progress the club is making on and off the pitch as one of the main reasons he swapped Sky Bet League One for League Two.

"When I sat down with the manager he put his plans to me and from the outside looking in you can see a buzz around the place with where the club is going and where they want to be," he said.

"It is a really exciting time for the club and I want to be a part of it."

Despite offers from other clubs, Bolger was clear from the start that Lincoln City was the right move for him.

"I had offers from the higher leagues, but I have had a chat with the manager and he’s put his plans to me with where he wants the club to go so I am really excited to be part of the project," Bolger added.

The "old-school" defender, as he described himself, believes he has plenty to offer to the Imps, who currently sit top of Sky Bet League Two. 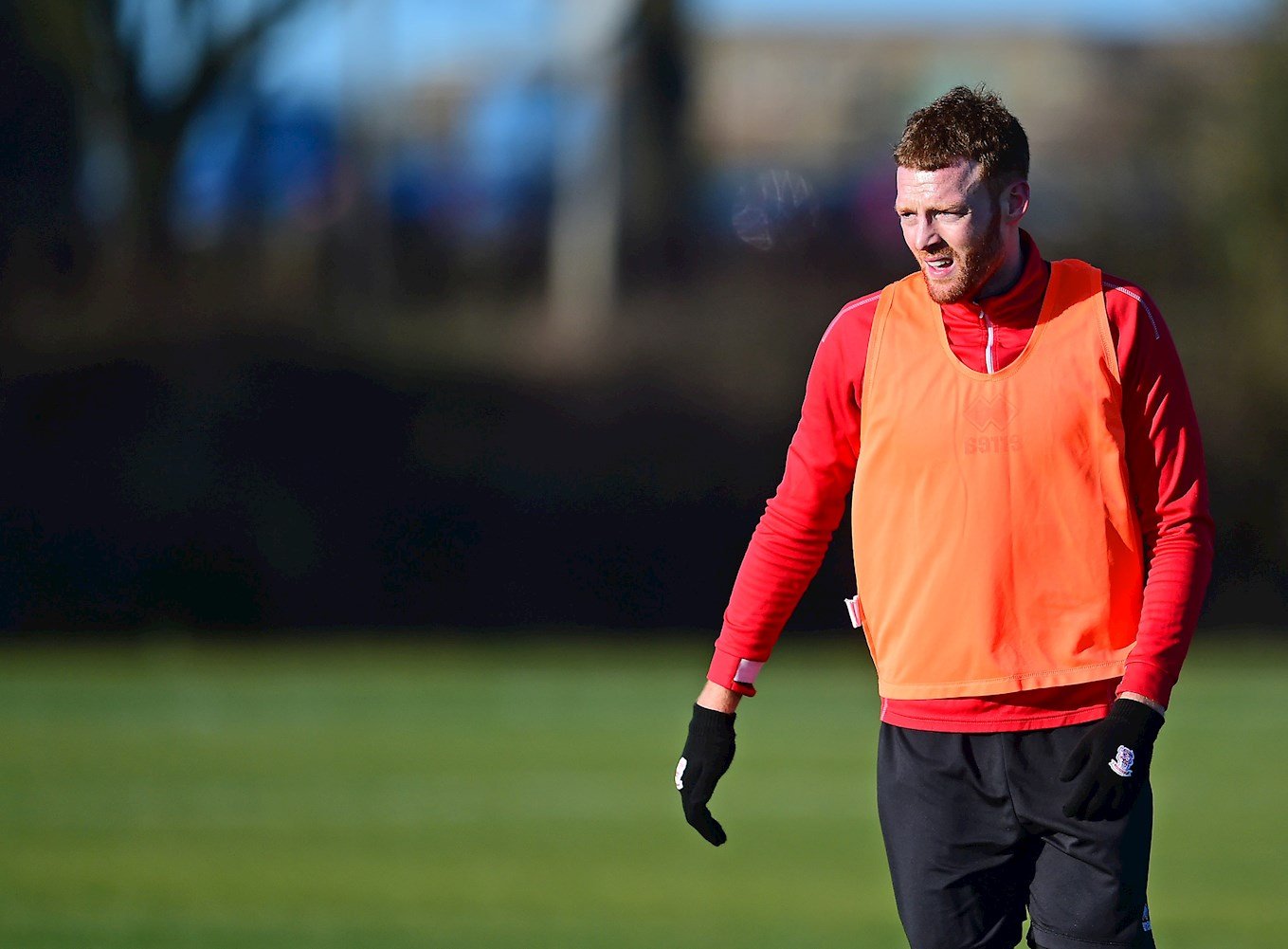 "I am dominant in the boxes so it will be a touch of old school defending from me, I will bring a presence and leadership," he said.

Bolger will be available for the sold-out Lincolnshire Derby against Grimsby Town at the weekend, and he's admitted it's an occasion he can't wait to be involved in.

"Once I knew I was coming down I had a look and the manager has explained to me what a big game it is for the city and the club," Cian said.

"It is a great game to come into as your first game. I am looking forward to it."

City's latest recruit will wear the number 24 shirt, and you can hear more from him on iFollow.