Lincoln City hosted their second Imps on the road fans’ forum last night at Welton Sports and Social Club with over 150 fans in attendance.

City supporters were able to present their questions to a top table consisting of Clive Nates, Vice-Chairman Roger Bates and Chief Executive Liam Scully. The trio for the second half was Assistant Manager Nicky Cowley alongside midfield partners Lee Frecklington and Michael O’Connor.

Here are four key talking points from the opening 45 minutes of questions:

Do you plan an open day for the Soper BMW Elite Performance Centre?

Liam Scully: “We are definitely planning an open day and as you can see from the front row here tonight, all supporters and the families are important to us. We have to be careful what we refer to the Soper BMW Elite Performance Centre as because it is a place of work for the players as well as Danny and Nicky.

“Therefore, it is important we treat it as such but having said that we are not a football club who sit behind walls and close ourselves in. We have continued to do training ground visits as well as the packages which have taken place. 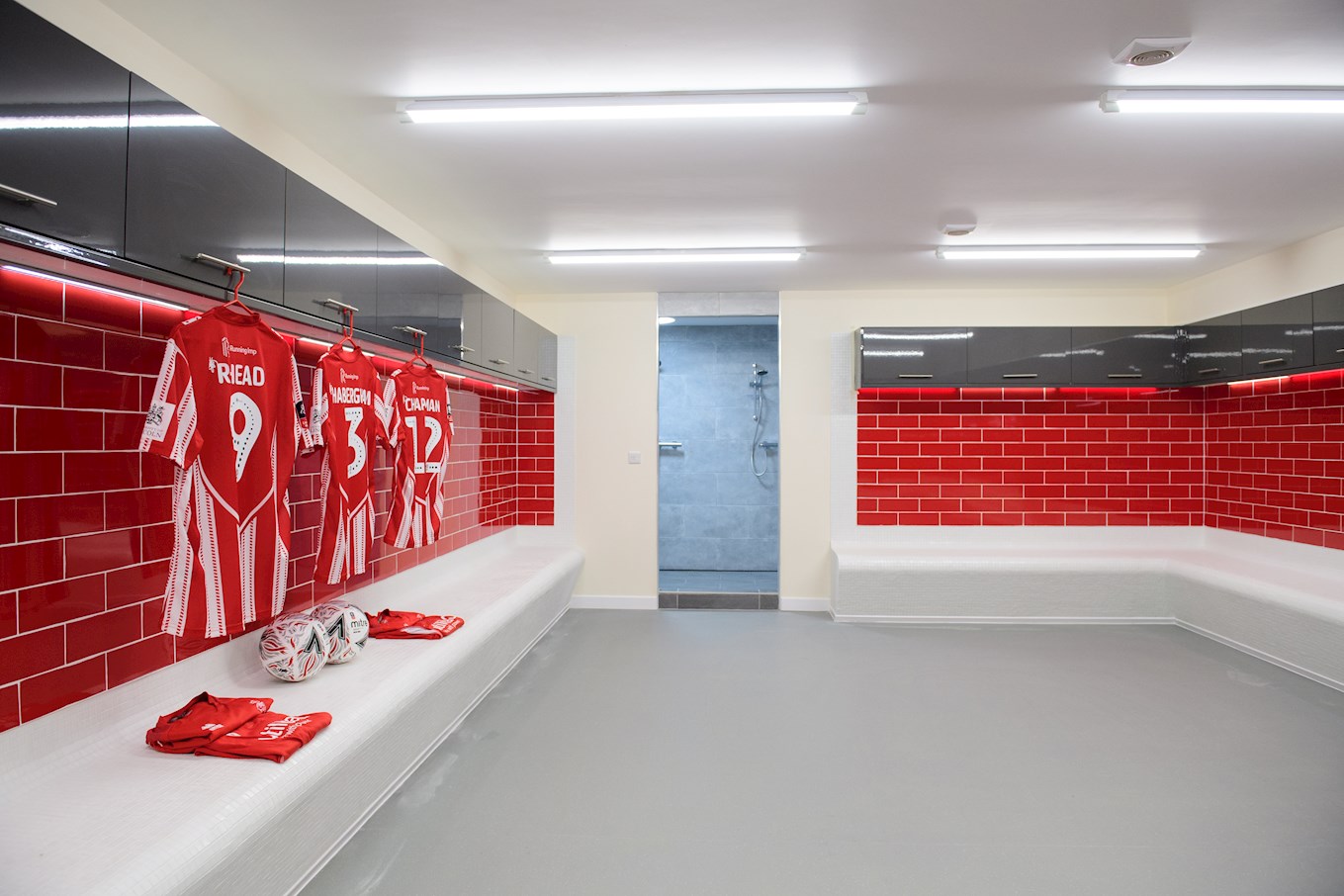 “We don’t plan for it to be an open accessible site which is available to all. There is a lot of stuff that goes on which is quite sensitive, and equally we want it to be a place of work for Danny, Nicky and all the players.

“I suppose the main answer to the question is that there will be the chance for fans to see it, however it won’t be an open site.”

What are you most proud of over the last few seasons?

Clive Nates: “I think the main reason for the club’s transformation is Danny and Nicky, so without a doubt that has to be the number one achievement for all of us, so from the board it would be getting Danny and Nicky to join the club.

“We had a stretched budget at the time because we had to pay two young men who were on decent money in the job they had. So, we had to invest some more money to get the deal done.” 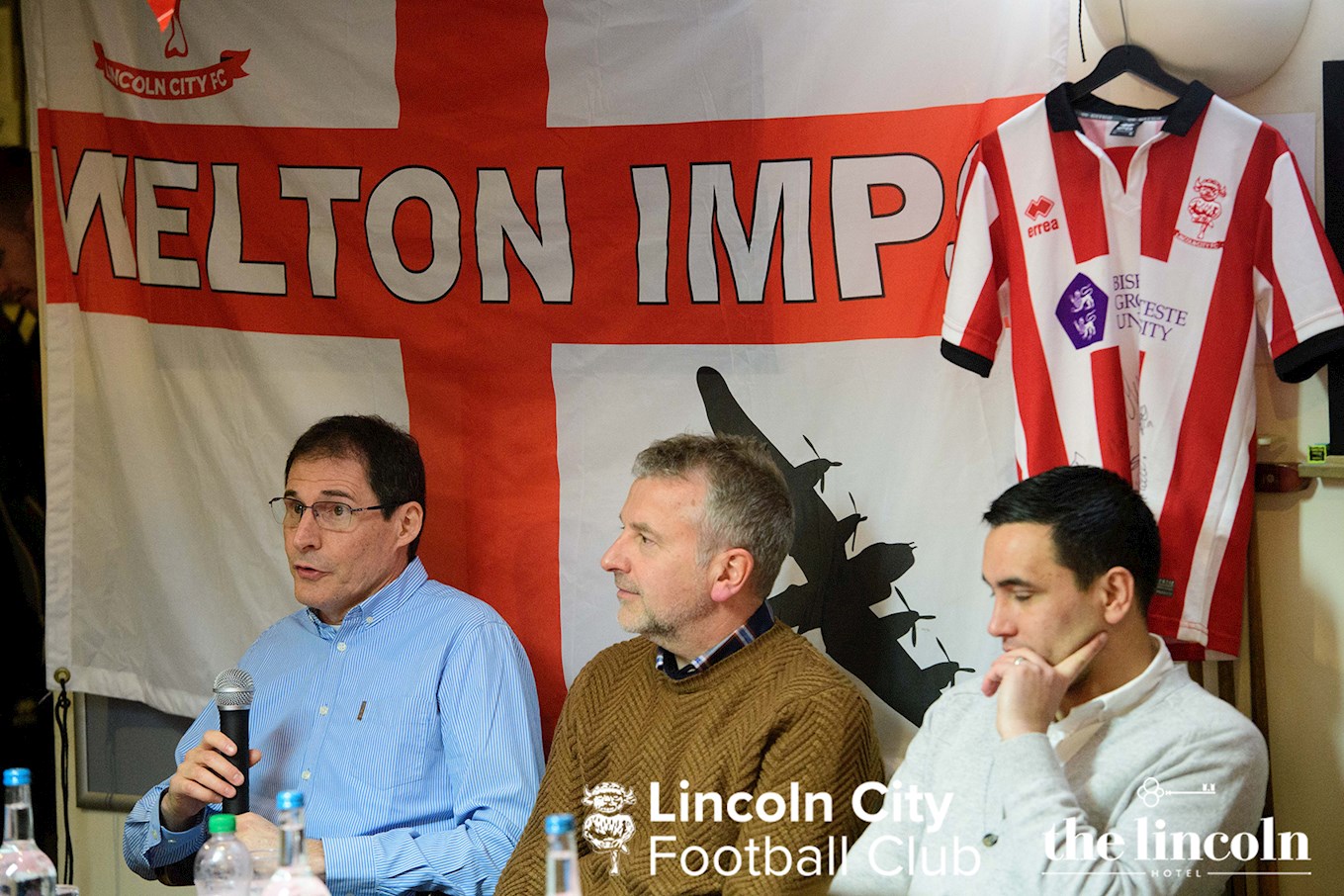 Roger Bates: “After we had met up with Danny and Nicky you wouldn’t be surprised that they became our favourite candidates. We had to look at what they were as teachers and they were at Braintree.

“We knew we would be short of what we could offer them and without hesitation, Clive offered to put the money in.”

Would you consider a Club Shop in the city centre?

Liam Scully: “One of the key remits when I came in was to improve the commerciality of the football club. To be clear on that, it wasn’t about charging people more, it was about providing better value for money as well as external and other opportunities for the football club to generate more funds.

“I would be lying to you if I said didn’t look at it but it is not quite viable at the minute. I have looked at options to have opportunities with retailers as well as pop up stalls around Christmas time, so it is definitely something that we are considering. 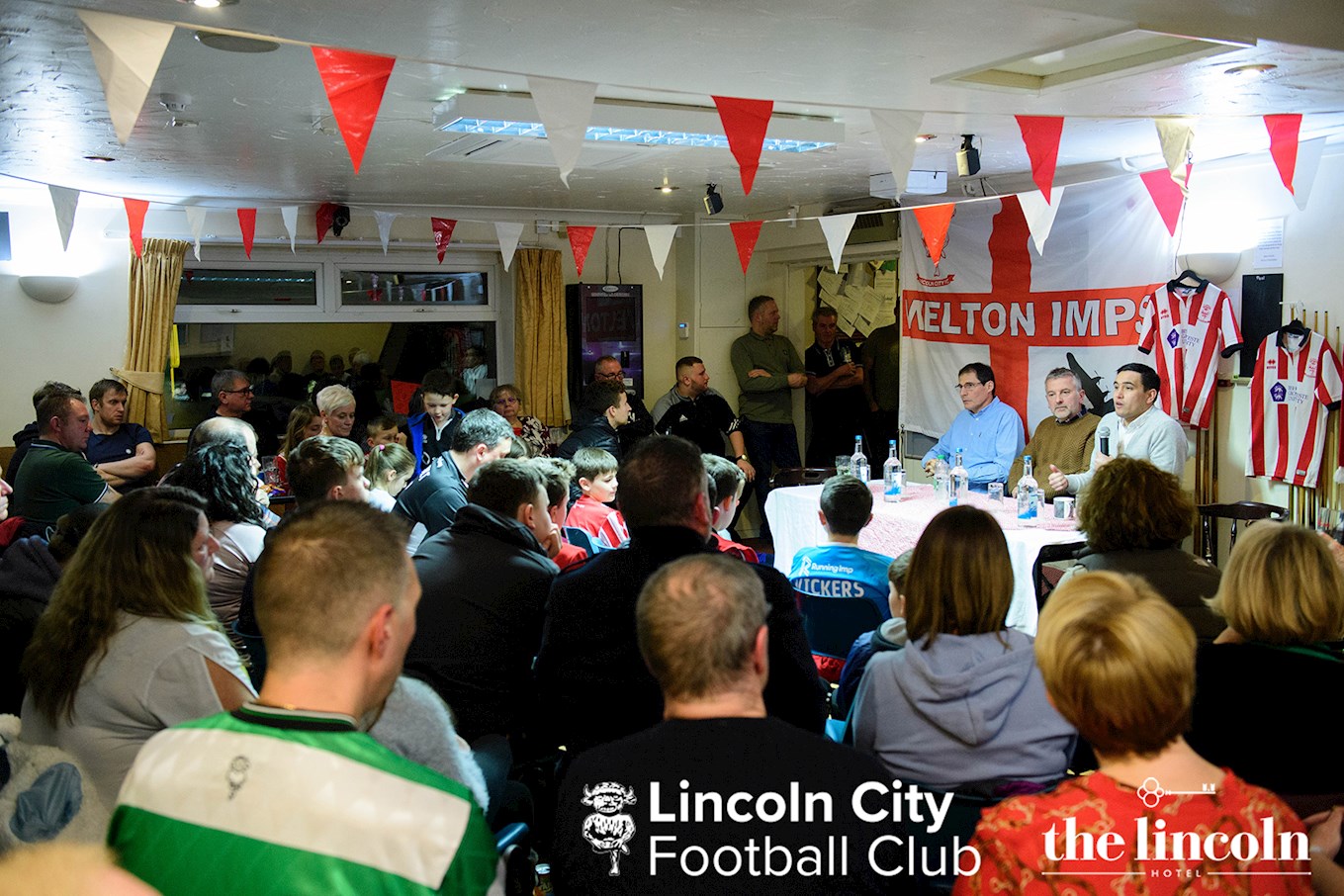 “I can say with some confidence that over the coming weeks and months there should be some developments in the area for the fans to look out for because we are excited for them and we think the fans should be too.

“We always explore all opportunities and it’s sometimes a matter of time. It has only been 70 odd weeks since I have been here and you sometimes forget that because of the development we have made in such a short time, that we have only been back in the Football League for a small period.

“Over the course of four to five years you will start to see more of a town centre presence from the football club.”

What is the management strategy for raising funds through sponsorship?

Liam Scully: “Great question, you will see the recent news regarding moving the Bury kick off time. One of the main reasons for that is our obligation to our sponsors and the continued opportunity to raise the profile of Lincoln City on a national level.

“We have got to be careful with development because we have a lot of very loyal sponsors including local businesses who have stuck with the club through very tough times.

“There is no doubt that we will try and attract national and international partners by picking off the big local enterprises.

“Success isn’t just about how successful we are on the pitch, we need a striving local business community as well. 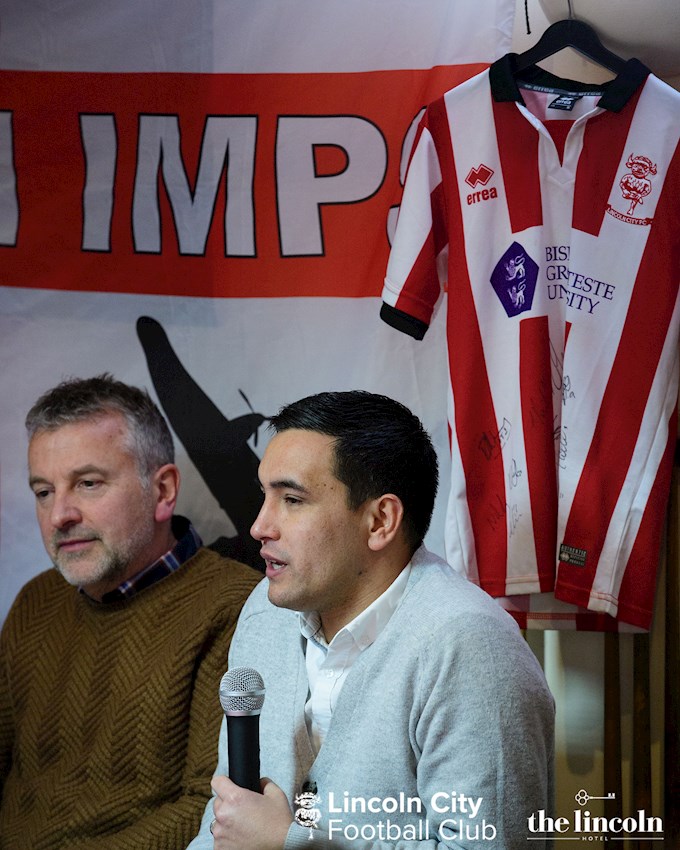 “Lincoln has got investment coming in as a city, you see the university being in the top 25 in the country and there are constant developments. It seems to be that there is growth in all areas.

“We have seen a 30% plus growth in commercial income over the last football season and we are hopefully doing the same this year. It is now getting to the levels where we can compete. The Legends Lounge was superb for us and it has paid itself back already.

“This morning we had meetings with sponsors regarding kit, stands and other areas. It was nice to see people coming to us as well as us going to them and also the way the club conducted themselves at the weekend is a huge milestone.”

The Fans Forum will be uploaded in two parts as free-to-view on iFollow later today. 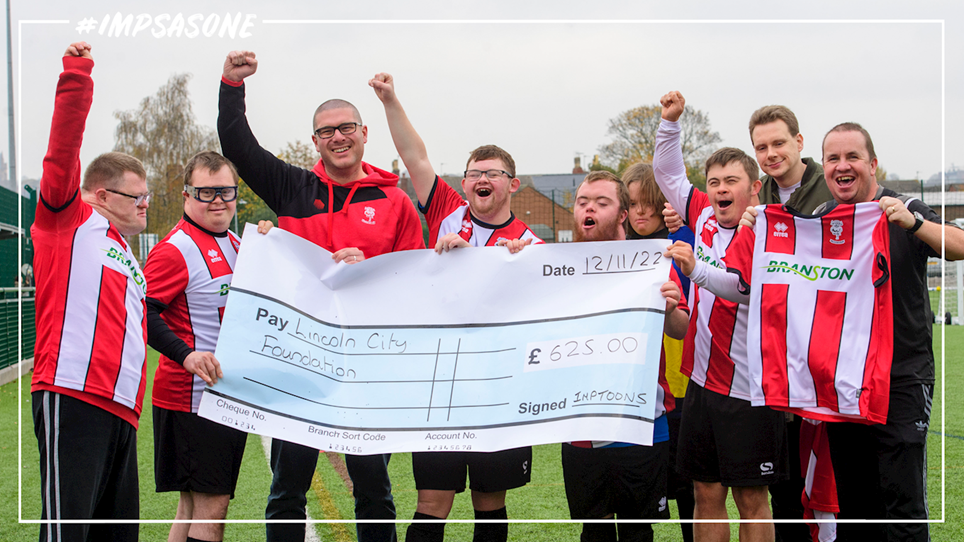 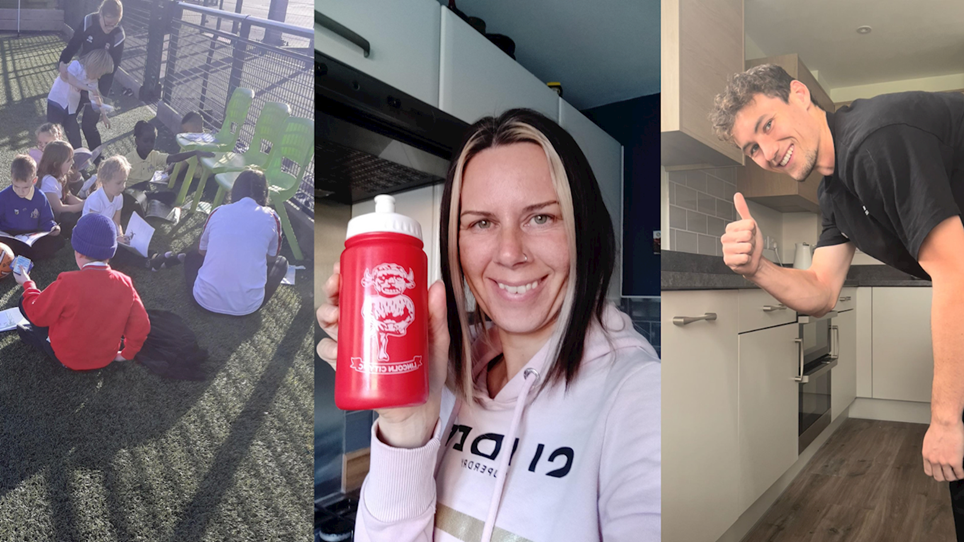 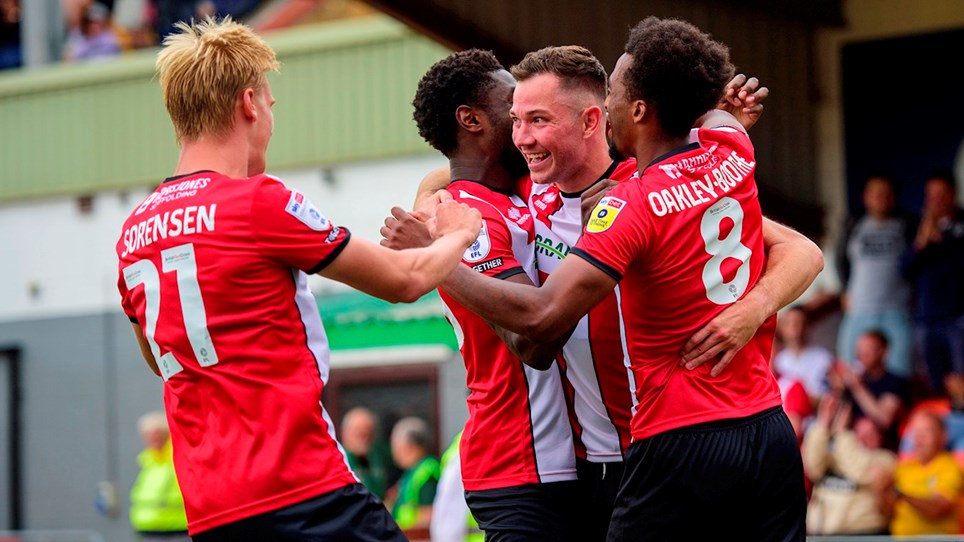 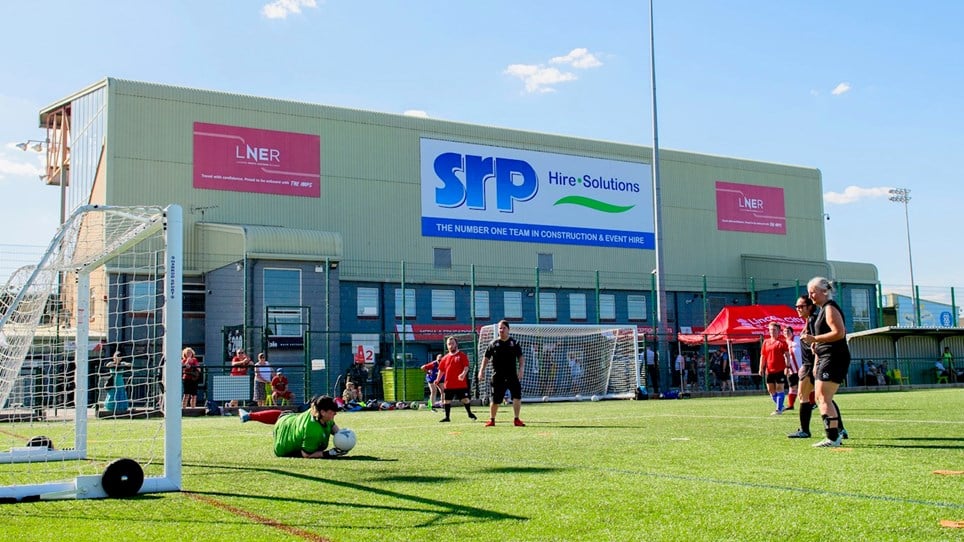