City duo Danny Cowley and John Akinde have been nominated for the Sky Bet League Two Manager and Player of the Month awards for December, respectively.

This month's nomination is Danny's third so far this season, having won the award in this campaign's opening month.

Throughout December, aside from progressing in the Emirates FA Cup Third Round, the Imps won four out of five league matches, including a victory in the final game of 2018 at Cambridge United. 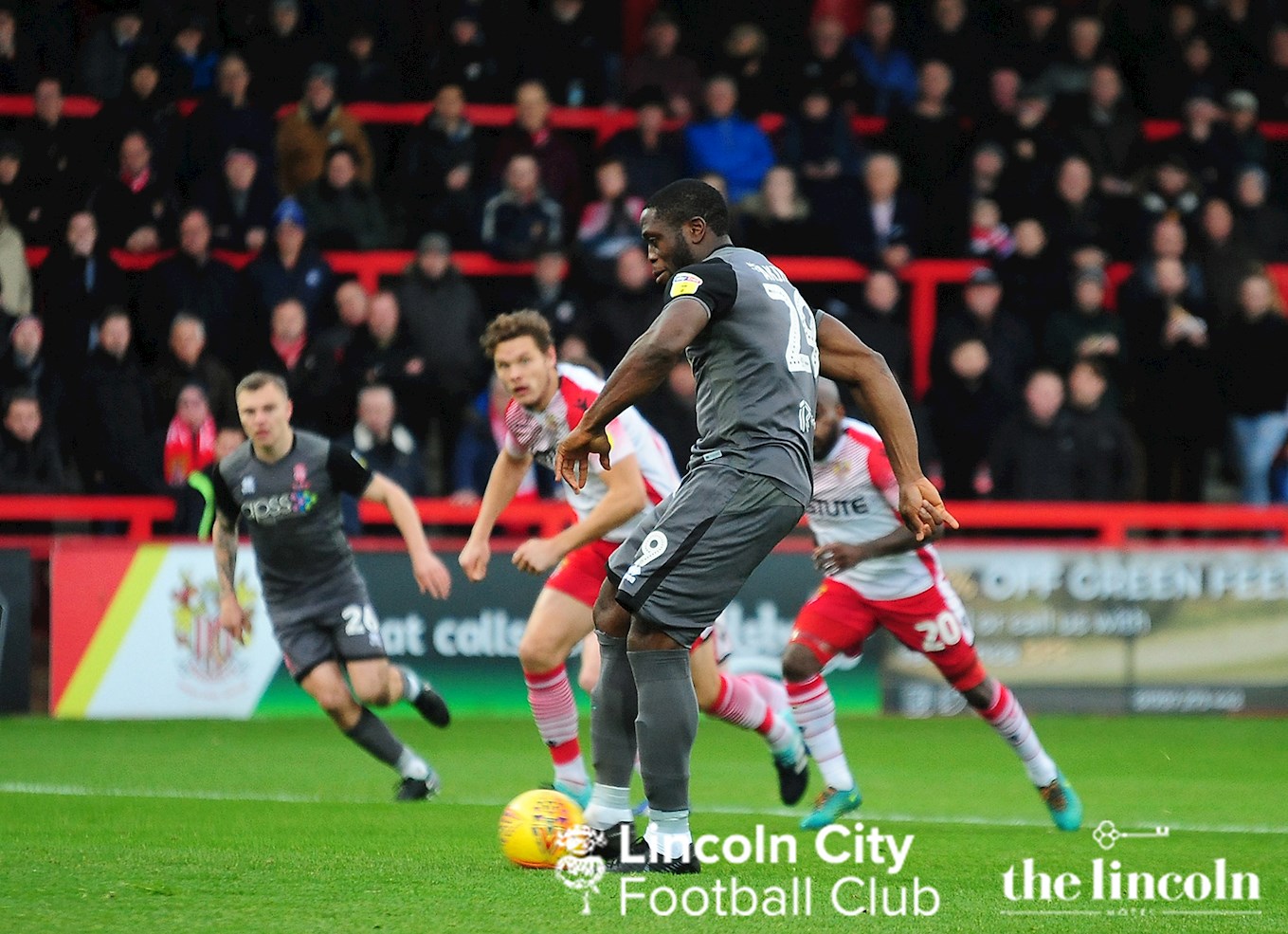 John Akinde had a fantastic December, scoring four times in the league, and assisting Tom Pett for the decisive goal against Newport County.

Akinde's importance to the Imps showed as he scored the winning goals against Stevenage and at Cambridge United.

Winners will be announced on Friday, 11th January.