The Imps face Premier League opposition this weekend as they travel to Everton’s Goodison Park in the third round of the Emirates FA Cup. City go into the game off the back of their New Year’s Day draw with Port Vale. Shay McCartan opened the scoring in the 58th minute after a goalless first half. His second half strike was his fourth goal of the season.

However, despite the Imps having 55% possession, Port Vale managed to secure a point thanks to Manny Oyeleke’s 90th minute long-distance strike.

City now have 51 points to their name at the top of the SkyBet League Two, four more than second place MK Dons.

With just one win in their previous six league games, The Toffees are currently looking to turn their form around with upcoming league games against Bournemouth, Southampton and bottom placed Huddersfield.

Everton’s last win was on Boxing Day away to Burnley, just three days after their 6-2 thrashing by Tottenham Hotspur.

Gylfi Sigurðsson bagged his eighth Premier League goal of the season from the penalty spot in the 22nd minute.

Burnley managed to get one goal back just before half-time through Ben Gibson on his Clarets Premier League debut.

Digne scored a brace in the 71st minute before Richarlison added a fifth goal for Everton in the 93rd minute.

The Toffees lost their last game 1-0 at home to Leicester City on New Year’s Day. Jamie Vardy scored his seventh goal of the season in the 58th minute to give City three points. 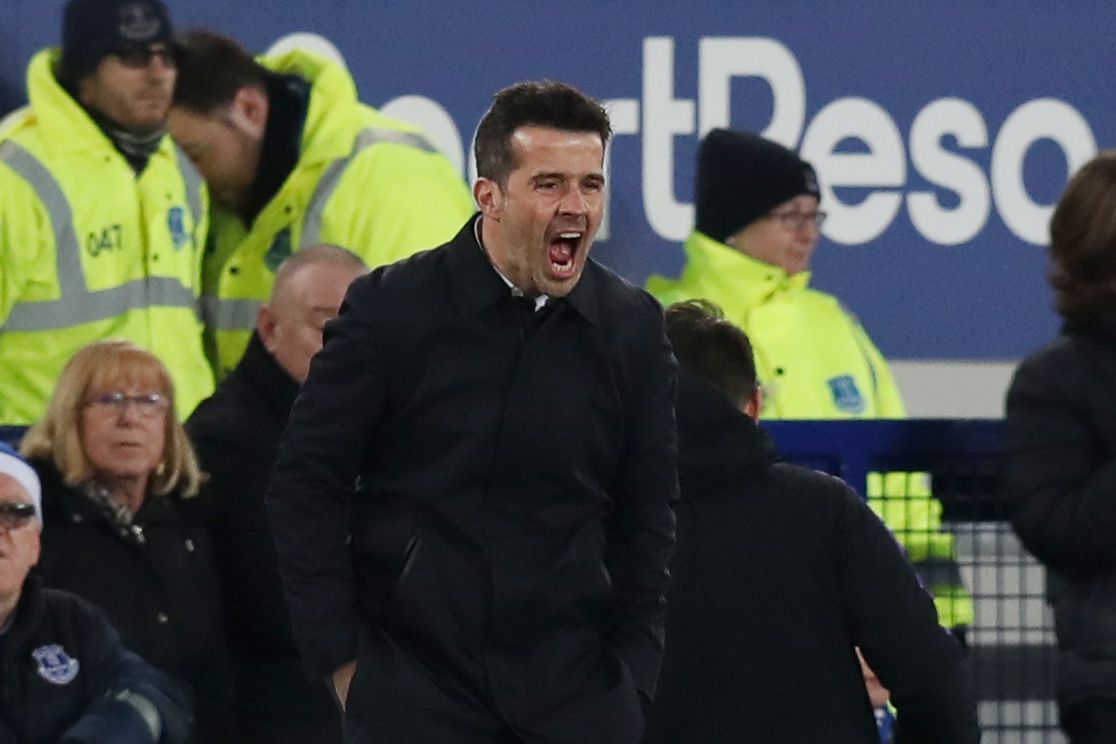 Everton boss Marco Silva joined the club in May 2018 following a 26-game reign at fellow Premier League side Watford.

The 41-year-old manger had previous success with clubs such as Olympiacos and Sporting CP.

Following a spell of disappointing results, Silva recently told press he wants his team to give Everton fans a good feeling with positive football: “We want to play well, with intensity and enjoyment, give good feelings to our fans and achieve good results, because it is the most important thing in football.

“We have shown good performances [this season], with good intensity and mobility. I have seen many moments during this season our players enjoy what we are doing on the pitch – and our fans the same. It is what we want to achieve again.”

The former Hull boss continued by discussing his sides recent disappointing performances: “We know the last few results weren’t the best, and good results always increase confidence in the players.

“We have to pass well and have mobility. When you don’t do that, it is impossible to find the creativity to make chances to score.

“It is our obligation, playing at home, to find these types of things.”

The last time the pair met competitively was in the 1993/94 League Cup. The Imps hosted the Toffees at Sincil Bank in September 1993 with a crowd of 9,153.

City’s goal scorers were David Johnson, Neil Matthews and Grant Brown. However, Paul Rideout scored a hat-trick for Everton with Tony Cottee also finding the back of the net to secure the win for Howard Kendall’s side.

The second leg took place at the start of October, with The Imps losing 4-2 in front of 8,373 fans at Goodison Park.

Johnson and Ian Barraclough both found the back of the net for City but Cottee was again on form for Everton, this time scoring a brace. Rideout, who scored a hat-trick in the first leg also scored again before Ian Snodin added a fourth. 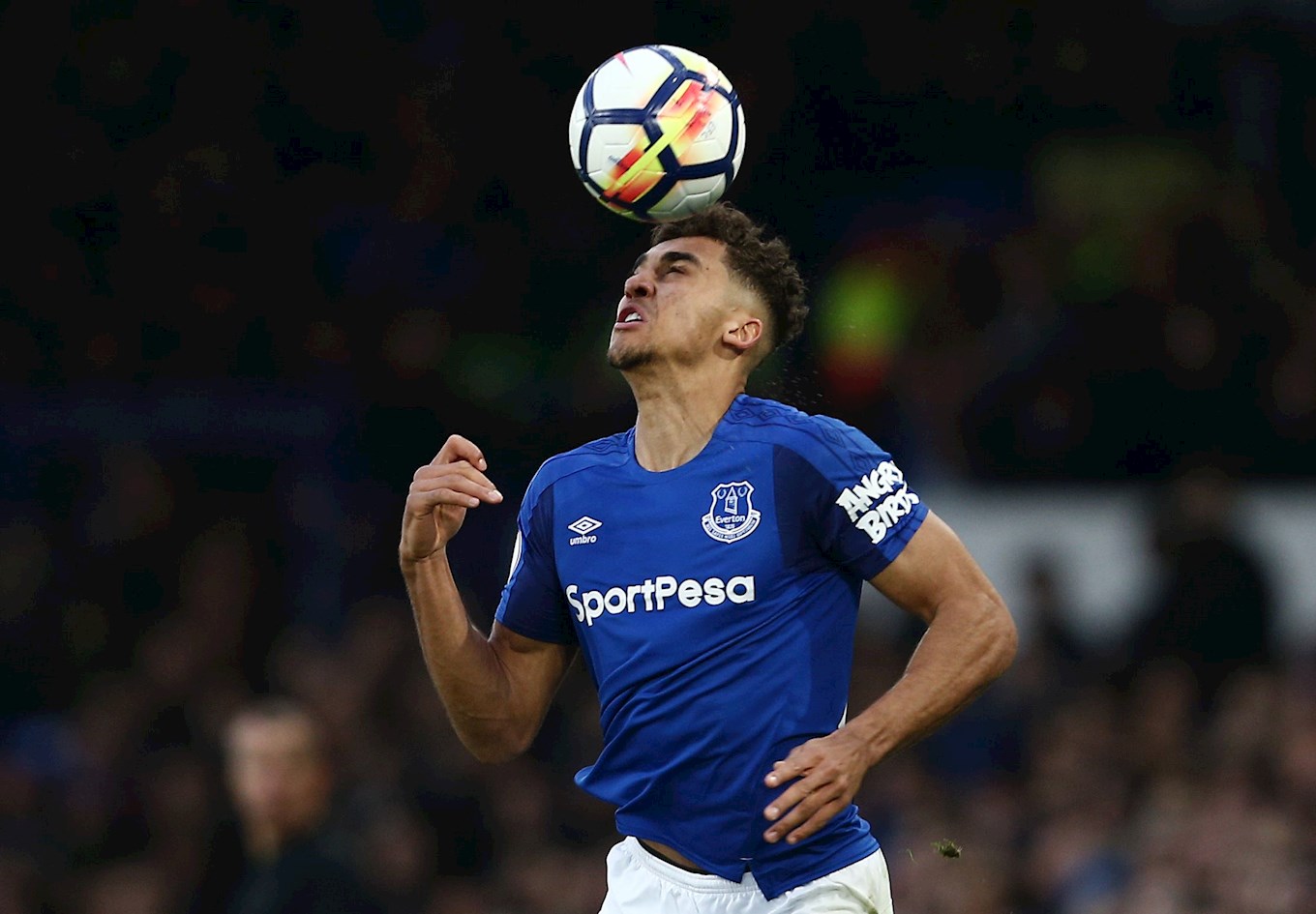 Dominic Calvert-Lewin came through the youth ranks at Sheffield United spending a total of 11 years with the club from the age of eight.

During his two professional years with the Blades, Calvert-Lewin spent time out on loan, initially with non-league outfit Stalybridge Celtic where he scored six league goals in five league appearances before joining Northampton Town on loan in August 2015.

The 21-year-old arrived at Goodison Park in August 2016 for a fee of £1.5 million after playing 11 league games for United. He has since started in 60 Premier League matches scoring a total of eight goals.

Calvert-Lewin was part of the England U20 squad who won the 2017 FIFA U-20 World Cup in South Korea. He scored two goals during the tournament including the winning goal in the final against Venezuela in a 1-0 win. His previous goal was against Argentina in England’s 3-0 win on the opening match. 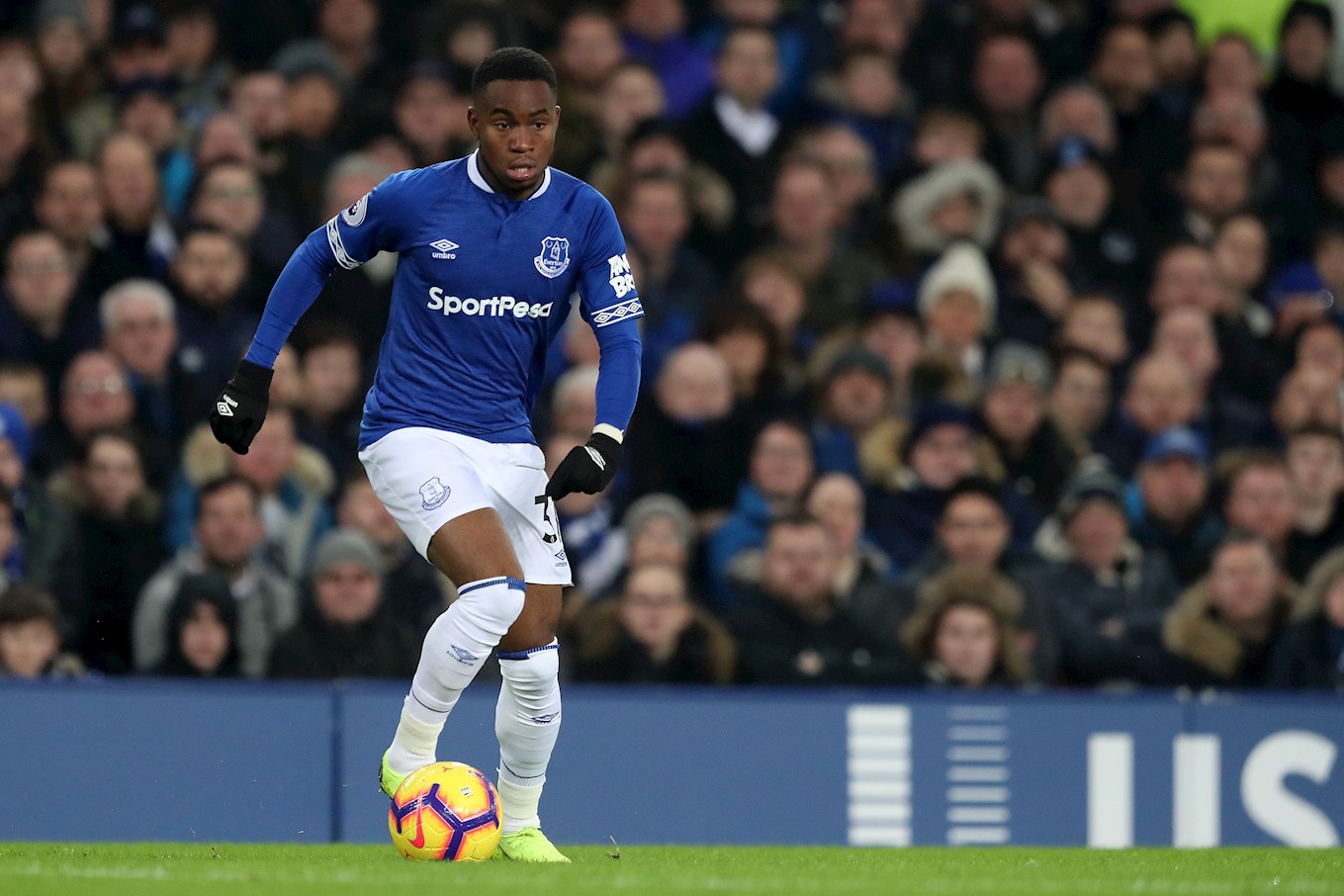 The other player to look out for on Saturday is current England U21 star Ademola Lookman who arrived at Everton in 2017 following two senior years with Charlton Athletic.

Prior to joining Charlton, the Wandsworth-born winger had played for Waterloo. Lookman left St Thomas the Apostle College with three A*’s and five A’s at GCSE.

The 21-year-old recently spent time on loan at Bundesliga side RB Leipzig where he scored the winning goal against Borussia Möchengladbach in his first game for the game.

Lookman was also part of the England U20 side who won the 2017 FIFA U20 World Cup. He scored a brace against Costa Rica in the final 16 bringing his tally for the tournament to three.

Prior to the competition, the young winger had turned down the opportunity to switch his allegiance to Nigeria following the approach of manager, Gernot Rohr.