Shay McCartan was delighted to start the new year with a goal by getting on the scoresheet against Port Vale in Lincoln’s 1-1 draw. The Northern Ireland international has scored four goals this season, describing his latest as 'scrappy but sweet.'

“I was happy to score today, it was a scrappy goal but they all count and they are even sweater. I like to score but the three points are the main thing so we are all disappointed not to get them,” said McCartan.

The 24-year-old continued by speaking about his disappointment in today’s result, despite the Imps currently sitting at the top of the SkyBet League Two table: “We are disappointed because we controlled most of the game, it is one of those things where you have to be braver once you’ve gone 1-0 up. We probably panicked a bit and that was when they came onto us.

“They hit the cross bar earlier on before they scored so we should have been more aware of it. It was a great strike but we are disappointed to have conceded, we need to move on now.” 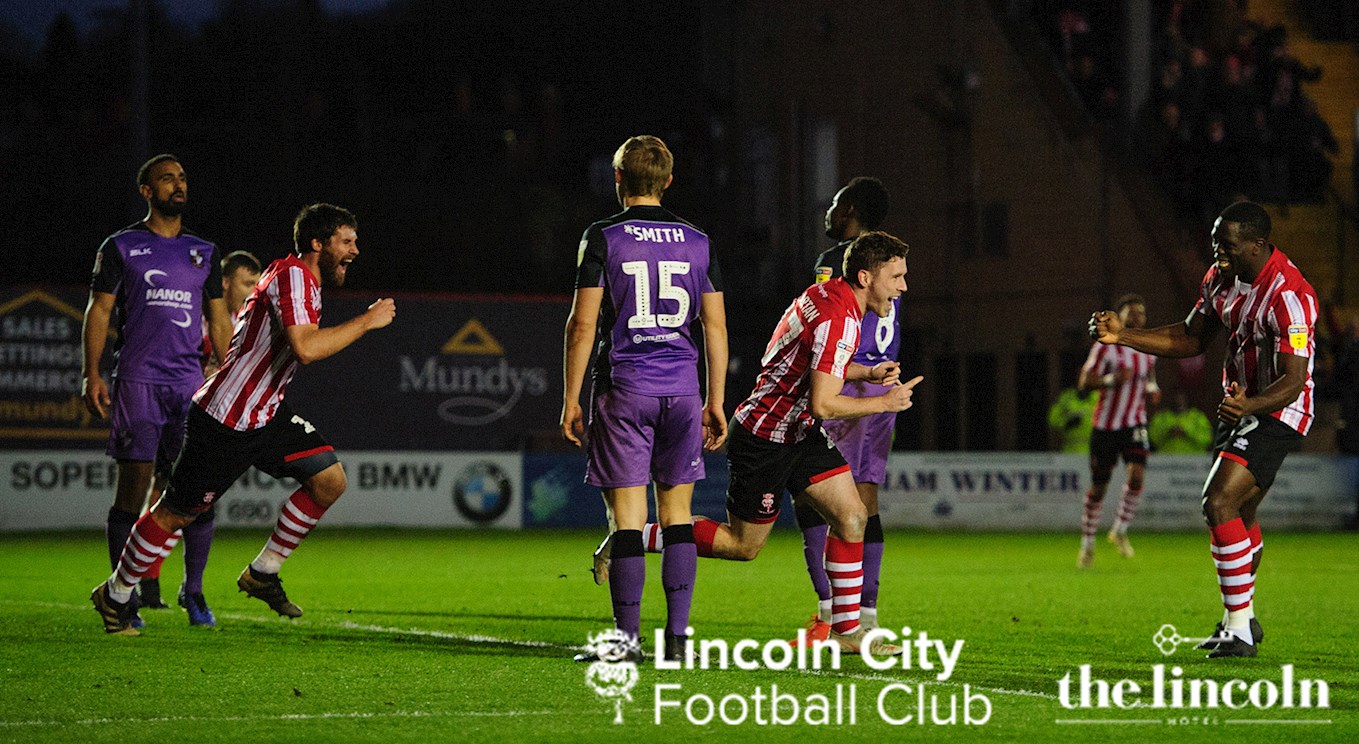 McCartan was also on the scoresheet earlier in the season when Lincoln travelled to Vale Park to pick up three points winning 6-2.

The former Burnley youngster discussed City’s performance today compare to previous games against Neil Aspin’s side: “You look at the last few games against Port Vale, I think we beat them convincingly both times.

“They are coming here now so we should have been in a stronger position. We went 1-0 up and fell of the wagon because they came onto us. We will learn from it and be more positive when taking the lead by looking for a second or third goal. We need to stop sitting back and inviting pressure.

“We know we are a good group players and we have got to use the experience which we have in the group. Next time we need to be more positive and make passes to tire the opponents out because their morale should be down after 1-0, that wasn’t the case today because we let them pluck up a bit.” 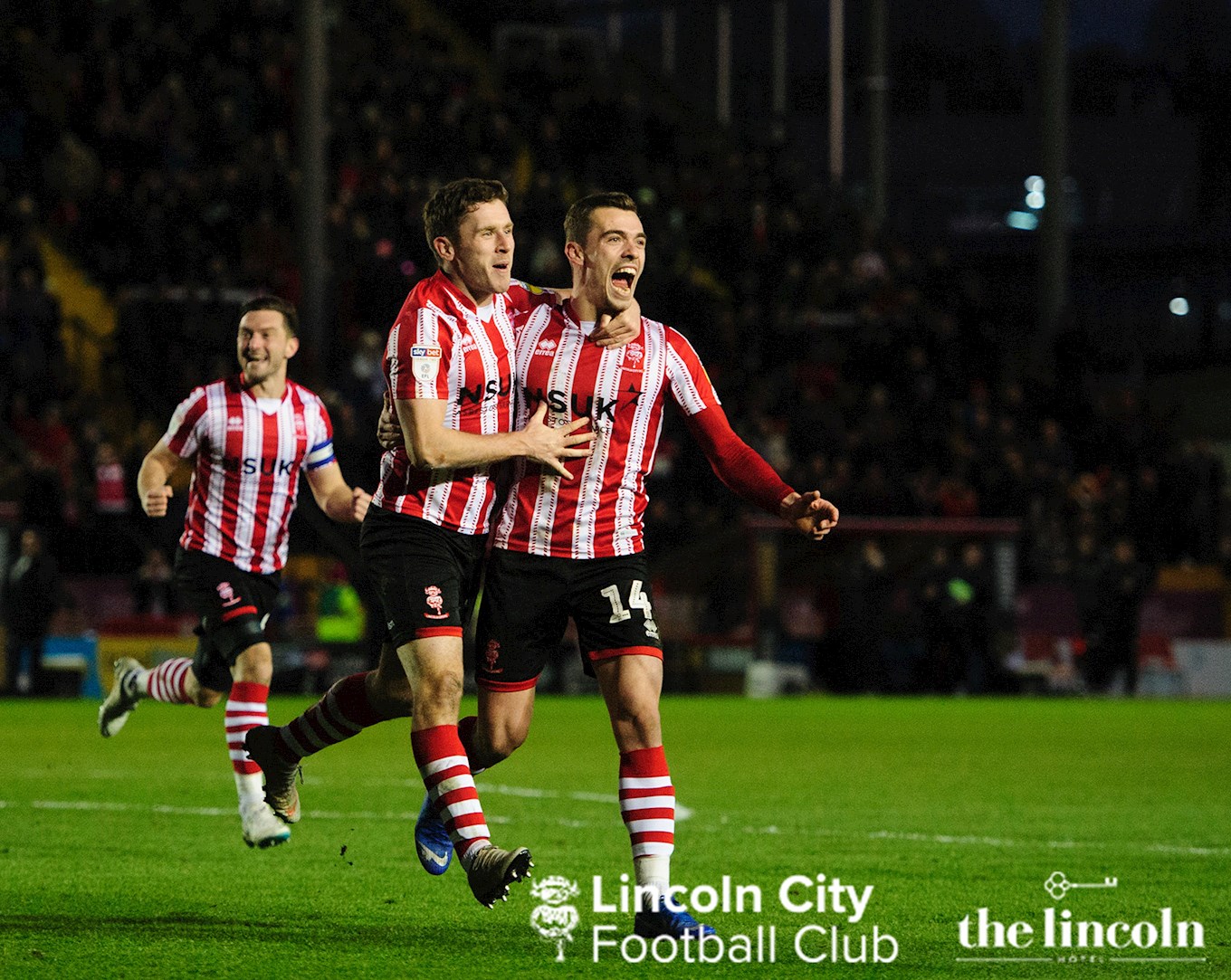 Following today’s 1-1 draw, the Imps have added a point to their lead at the top of the SkyBet League Two table with 51 points to their name from 25 games.

“We have a game next week against Everton which we can enjoy but the main focus for us is the league. 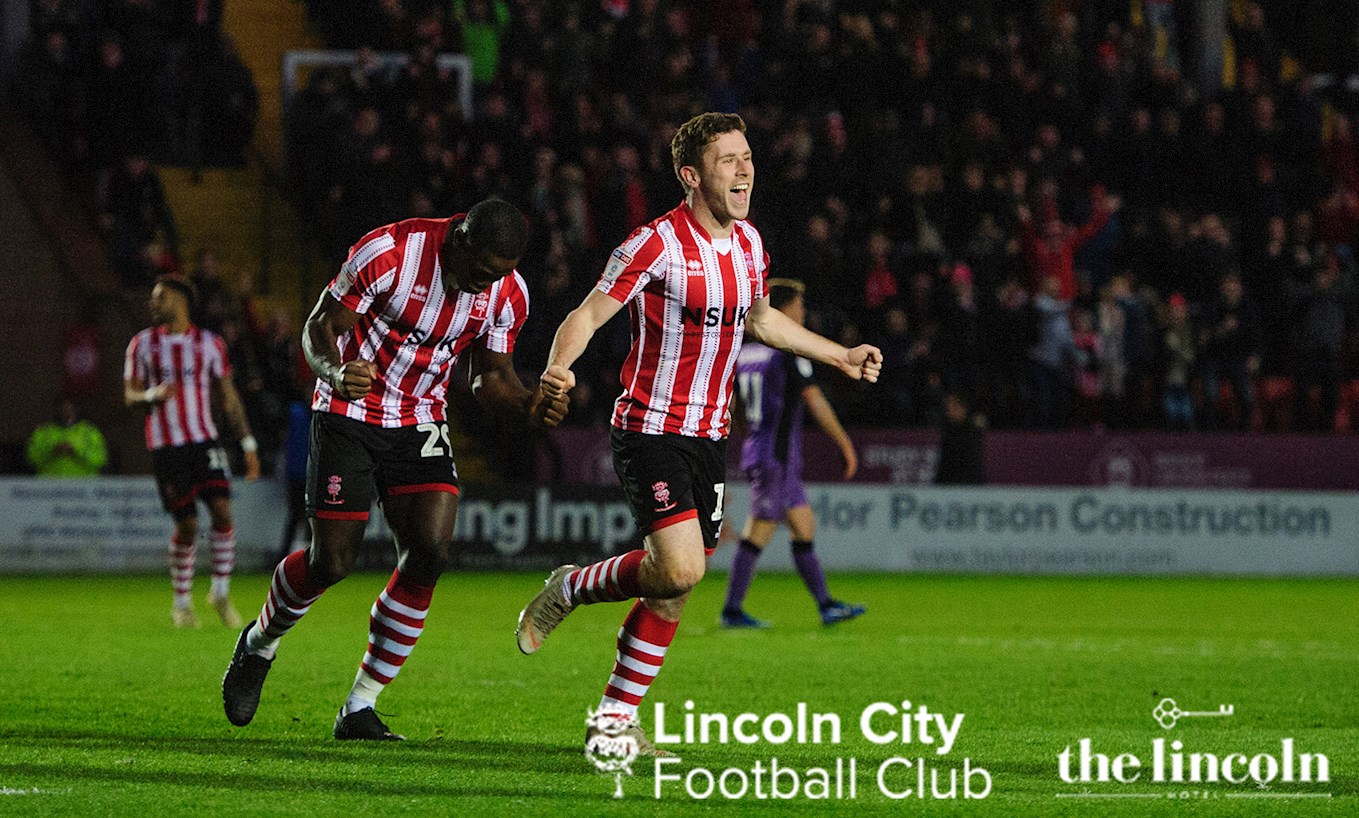 “We should expect that and Port Vale are difficult because they have a lot of big players who are very physical. However, I think we matched them well, they had their chances towards the end where they scored a great goal but other than that they haven’t caused us too many problems because we caused our own problems.

The Bradford loanee finished by speaking about the Imps trip to Premier League side Everton in the FA Cup next weekend: “We are looking forward to playing at Goodison Park and against a massive club like Everton because it will be a great experience.

“It is nice because we have all these teams coming to play us, raising their game so we will have the chance to do that against Everton now.”