Danny Cowley has said his side have been working hard in training to learn from mistakes made last Saturday, as the Imps look to extend their unbeaten league run to 10 games at Morecambe this weekend.

The Imps were last defeated on Boxing Day in the league, with Crewe Alexandra being the most recent side to take all three points from City.

The Imps' boss believes that slight tweaks is the method to limit late goals against, as City aim to make it a league double over Morecambe.

“We always reflect and learn, we try to learn from the games we play and I think we took some learning in the early parts of last Saturday by not starting as well as we would have liked,” said Cowley.

“We have learnt a lot on how to see games out and we have spoken about that this week, the boys need to be careful but I have never believed in burying your head in the sand.

“We have spent time on how to see games out in the dying moments, we hope in the last 14 games of this season that we will keep the lead in all of those games.

“If you see a pattern you don’t like then you need to make a change.

“We have made some tweaks on how to see games out and focused our training on that area as well as some other bits which will help our performances.” 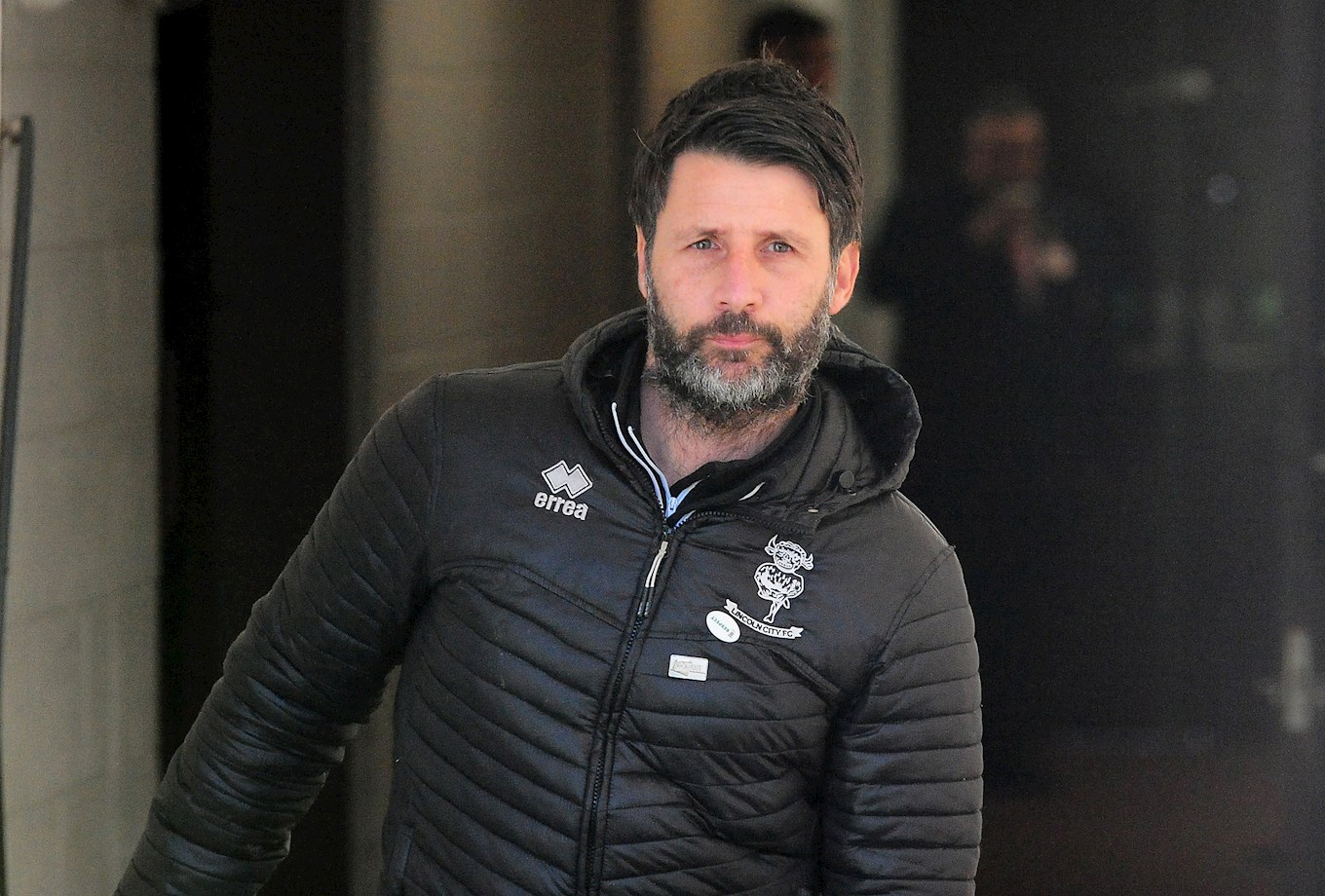 “I think they have had two really good away wins on the bounce.

“I went and watched them at Oldham and Jim Bentley has done an amazing job, I think he is currently the longest serving manager in the Football League so it’s a real credit.

“The grit and determination needed to do that at Morecambe year on year, to stay in League Two is brilliant.

“He loses his best players and always finds a method to keep their head above water. They have real spirit and togetherness.”

Portuguese winger Bruno Andrade has been on fire following his return from suspension after scoring four goals in three games.

Cowley spoke highly of the squad as a whole praising their attitude this season: “I think it is nice of Bruno to say we have had involvement in his performances but it is his attitude to do extra work and he has done that very well.

“Credit to him for his form after suspension. It is rewarding to see the lads work hard and show great attitude and to then get the success they deserve.

“To be at the top of the table for as long as we have been, the players deserve our complete unconditional support.

“The whole squad apart from Sam Habergham have trained today so that is a real credit to the medical team, we just want to get back to winning ways. My life is much better when we win.” 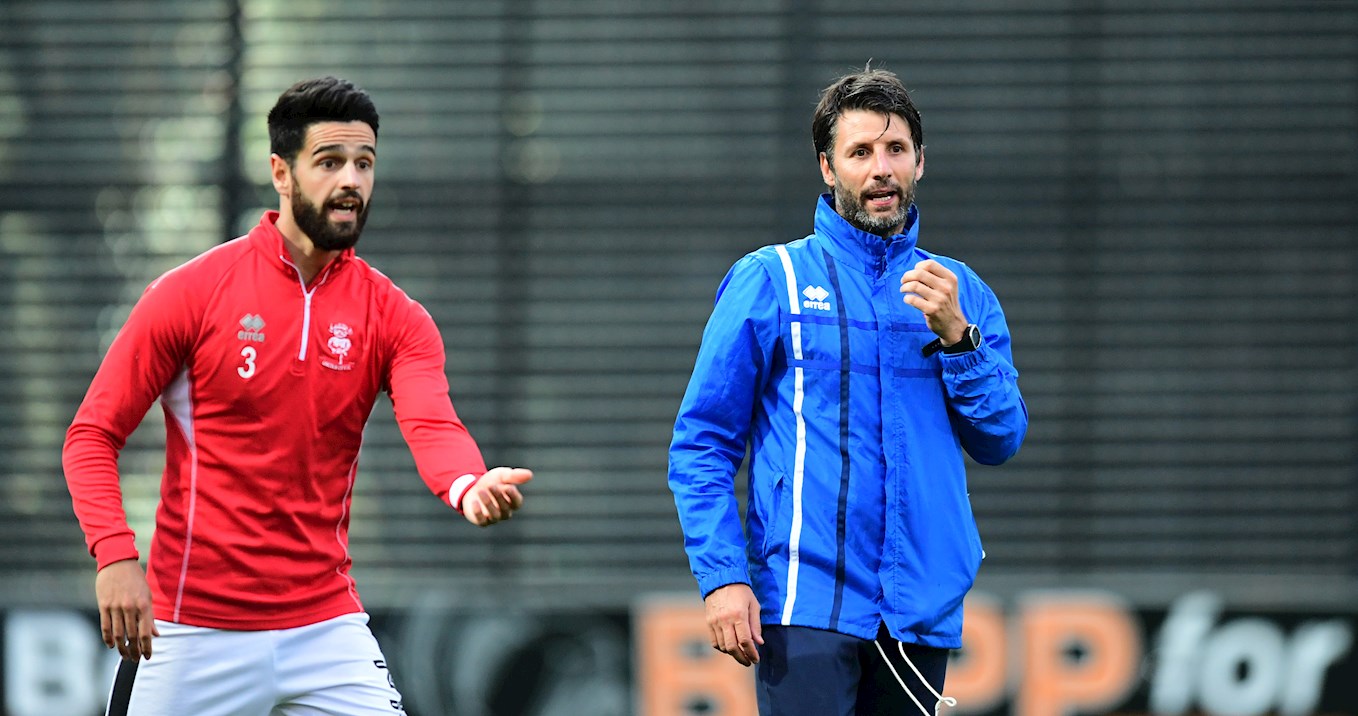 The Imps boss followed up with a brief update on the injured defender saying: “The operation was positive, he goes back to the surgeon later this week.

“There is light at the end of the tunnel for Sam now which we are all pleased about.

“There is no one in professional sport with a better attitude than Sam Habergham and he sets a standard, we have really missed him.”

Cowley continued by comparing chasing promotion in the Football League compared to what he experienced in the National League.

“Every season is different, certainly since we have been in the Football League we have had transfer windows which have changed things,” said Danny.

“Being full time at this club has really helped, but football is football and we have got here by working relentlessly hard, that will never change because of our hunger to succeed.”

Danny rounded off the Press Conference by speaking about the determination his side have shown throughout the campaign and that the record of having lost one game in 17 speaks for itself.

“We are good in these moments, people will look at us not having won in four games with four draws but we have lost one game in 17 which is incredible in such a good league,” explained the Imps manager.

“Stats are what they are and people will always have opinion and question certain players and decisions technically and tactically.

“We know what we are, we may be many things but we will never be short of determination, resilience and fire.

“We look forward to the challenge Saturday brings, you need all of those qualities to go to Morecambe and get a positive result.

“We will show everyone what we are really made of.”