The Lincoln boss explained how his side will learn from today’s mistakes and take responsibility for their individual performances: “We will go away and look at those moments, in the first half there was a difficult wind and the sun was low but we had some good moments going into half-time.

“Everybody needs to be honest with themselves and take responsibility. On Monday, we will do what we do best and come back fighting. We will feel the pain, it will be a long week but it is not the time to blame individuals. We need to stick together, learn and come back stronger.”

21-year-old Chair has previously made one appearance for Morocco’s Under 23 side.

“It was a great goal from Bruno [Andrade] to give us a 2-0 lead, we played great football but needed to be more clinical in front of goal to find a third. We are disappointed to be 2-0 up in the game at home to then concede two goals.

“It is upsetting but a credit to their player [Ilias Chair] who scored two great goals.

“He wants to get on his right and to be fair to Neal [Eardley] we have held him, we just needed cover to stop the shot. He could have done it a third time but it was a great save from Grant [Smith]. 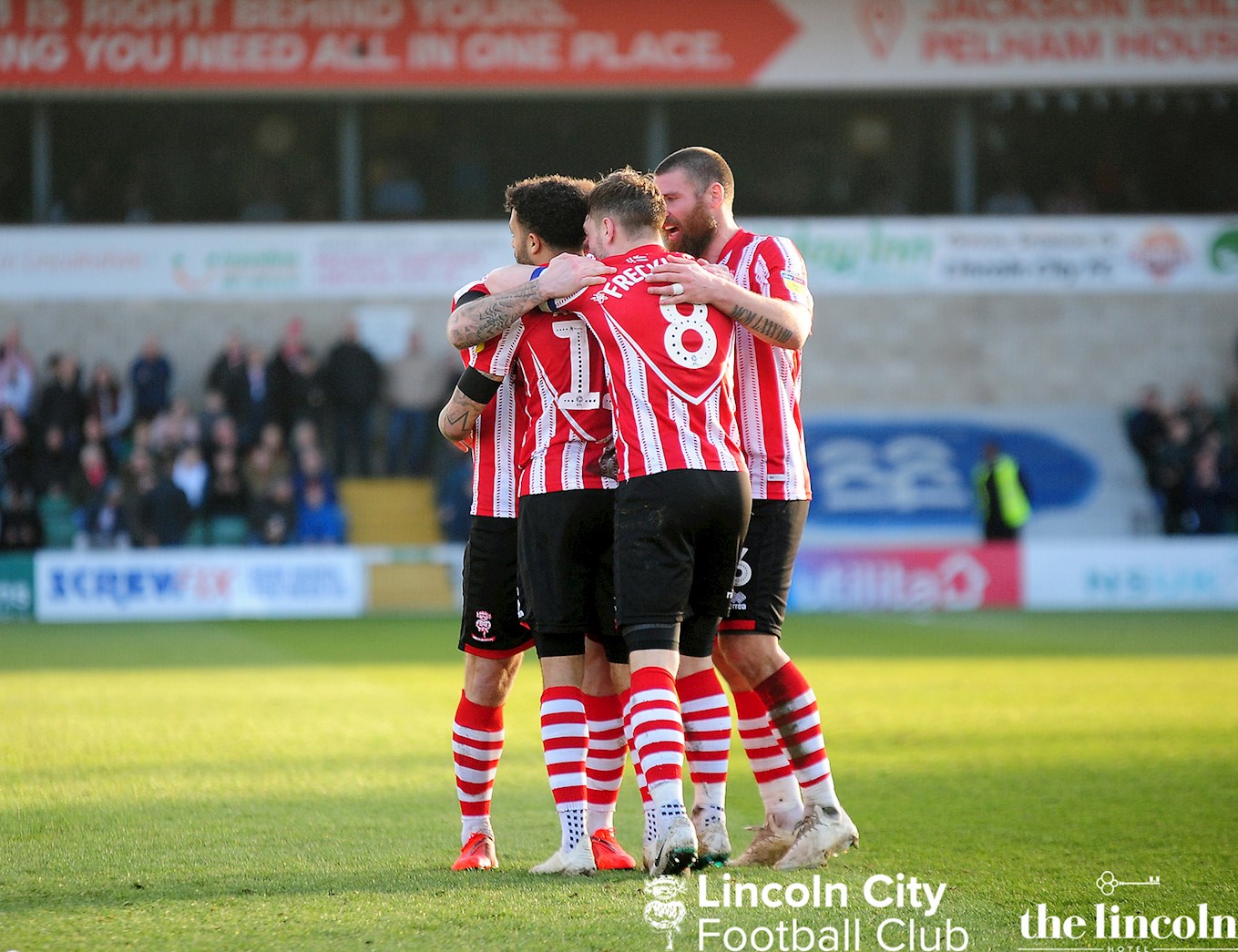 “We restricted them to no shots in our box, Chair had five or six attempts and he was a real threat all afternoon. We had a strategy to stop that with delay and a covering defender to come across but we didn’t do that and paid the price.

“The players didn’t do it on purpose, they are human beings. If I am honest it is what Stevenage deserved, I thought they deserved at least a draw but once we got 2-0 up we needed to win the game.”

Cowley explained how his side are fighting hard for promotion and know the points tally needed to go up this season: “We love playing at Sincil Bank, even for our diehard supports you won’t find someone who wants promotion more than us.

“We have to execute performances and that is how you win leagues. It is about mentality and we have got to feel the pain and suck it up, reflect and learn.

“We know the points tally we need to get to, we are focusing on our own race and not worry about anyone else. We can’t run someone else’s race for them.” 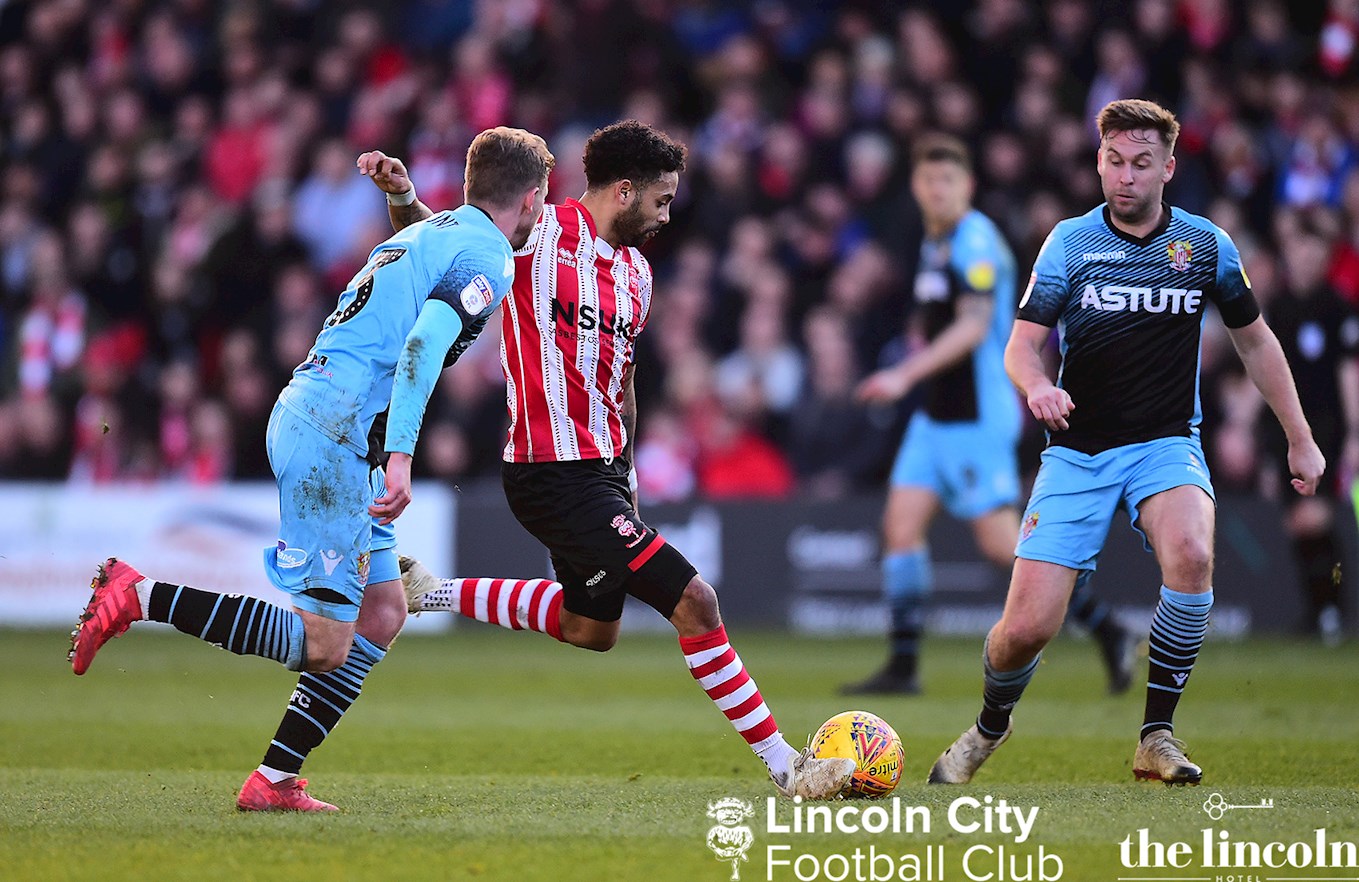 The Imps boss finished by looking forward, discussing how his side will come back stronger with upcoming games against Morecambe and Exeter.

“We didn’t get the mind-set right today, it took us to get 2-0 up to get confident and then we got negative towards the end which was frustrating,” said Danny.

“We have conceded some late goals in games and sometimes we just do enough but in this league, that isn’t enough. If you sit deep you allow the opposition to put lots of balls into your territory and then what’s happened today, happens.

“If we do all of those things well and stick together we will come out of this disappointing experience stronger.”