The Imps spent January unbeaten in SkyBet League Two and will be looking to continue their fine form as they travel to Notts County this Saturday. The Imps are currently top of the table with 59 points to their name and a game in hand over second placed Mansfield who are four points behind City.

The 26-year-old who joined the Imps during the winter transfer window was City’s top scorer in January with three goals.

Gigg Lane witnessed a total of six goals in the top of the table clash with the score finishing 3-3. John Akinde scored Lincoln’s third goal from the penalty spot with their second coming from Chris Stokes who put the ball in the back of his own net.

Danny Cowley made two deadline day signings with the arrival of Lee Angol on loan from Shrewsbury and Matt Gilks joining the club on a permanent deal from local rivals Scunthorpe United.

Angol previously had a spell with Lincoln in 2017 where he won the National League title after scoring five goals in 11 league appearances for the Imps.

Goalkeeper Gilks brings a wealth of experience to the side having won promotion to the Premier League via the play-offs in 2010 with Blackpool.

He spent six seasons with the Seasiders, making a total of 182 league appearances.

Notts County picked up just one point in January, a 3-3 draw away to Colchester United. The rest of their results saw them concede a total of five goals from three games.

Christian Oxlade-Chamberlain was sent off in the 83rd minute on New Year’s Day when County lost 2-0 to Oldham Athletic at Boundary park.

The Magpies’ last home game also ended in defeat with Cambridge United scoring one goal in the 41st minute to pick up three points.

County have failed to score in their last two games, the most recent being an away game against Yeovil Town who put two past Neal Ardley’s side.

Notts have not won a game since December where Jon Stead’s 76th minute penalty saw them beat Tranmere 3-2 with Kane Hemmings also getting on the scoresheet. 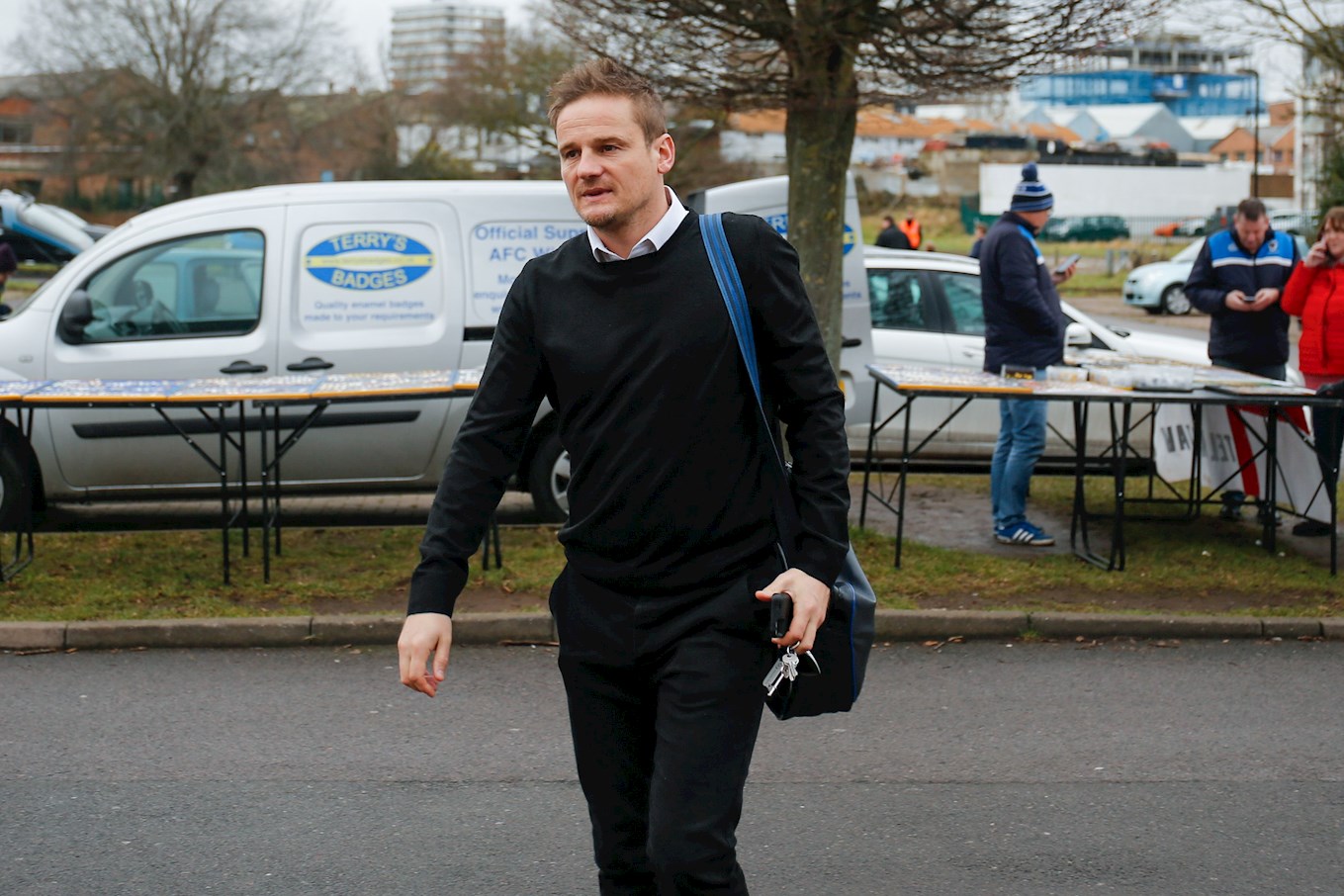 Neal Ardley had a lengthy career as a player starting with Wimbledon in 1991. The 46-year-old helped reach the semi-finals of both the FA Cup and the Football League Cup with the Dons before joining Watford in 2002.

He went on to play for Cardiff City and Millwall as well as making 10 appearances for England U21.

Ardley, who had a six-year spell in charge of Wimbledon joined Notts County as manager in November 2018 alongside his assistant Neil Cox.

The County boss spoke about his squad ahead of Saturday’s clash with the Imps: “We’ve tried to find balance in our signings by bringing in a mixture of know-how and experience along with some that are younger.

“We’ve noticed a different atmosphere at training today with the two new additions. Fresh faces give everything a lift and by the time we finish our session on Friday with all the new players involved, I think everyone in the squad will have a sense of optimism.

“With the work, we’ve done both inwards and outwards, it’s been the best possible transfer window to give ourselves the chance to retain our status in the EFL.

“We’ve brought in the players we feel can get us the points we need and they’ve come here, seen where we are and said ‘let’s do this’.

“I believe they can all be absolute heroes and everyone we’ve signed seems right up for that.”

With a number of players having played for both the Imps and County, the tie is an historic one which has always provided goals. In 1968 Lincoln put five past the Magpies in front of 8,177 fans at Sincil Bank when the pair met in Division Four.

Most recently City have been the victorious side with a 3-1 win in August 2018. Lee Frecklington scored after just seven minutes before Andy Kellett equalised for County 12 minutes later.

Bruno Andrade put the Imps back into the lead prior to half-time and Harry Anderson was able to add to Lincoln’s tally in the 55th minute.

Danny Cowley’s side faced County in the Checkatrade Trophy last season, when they won 2-1. The Imps have not lost against Notts in three games.

One to Watch – Craig Mackail-Smith 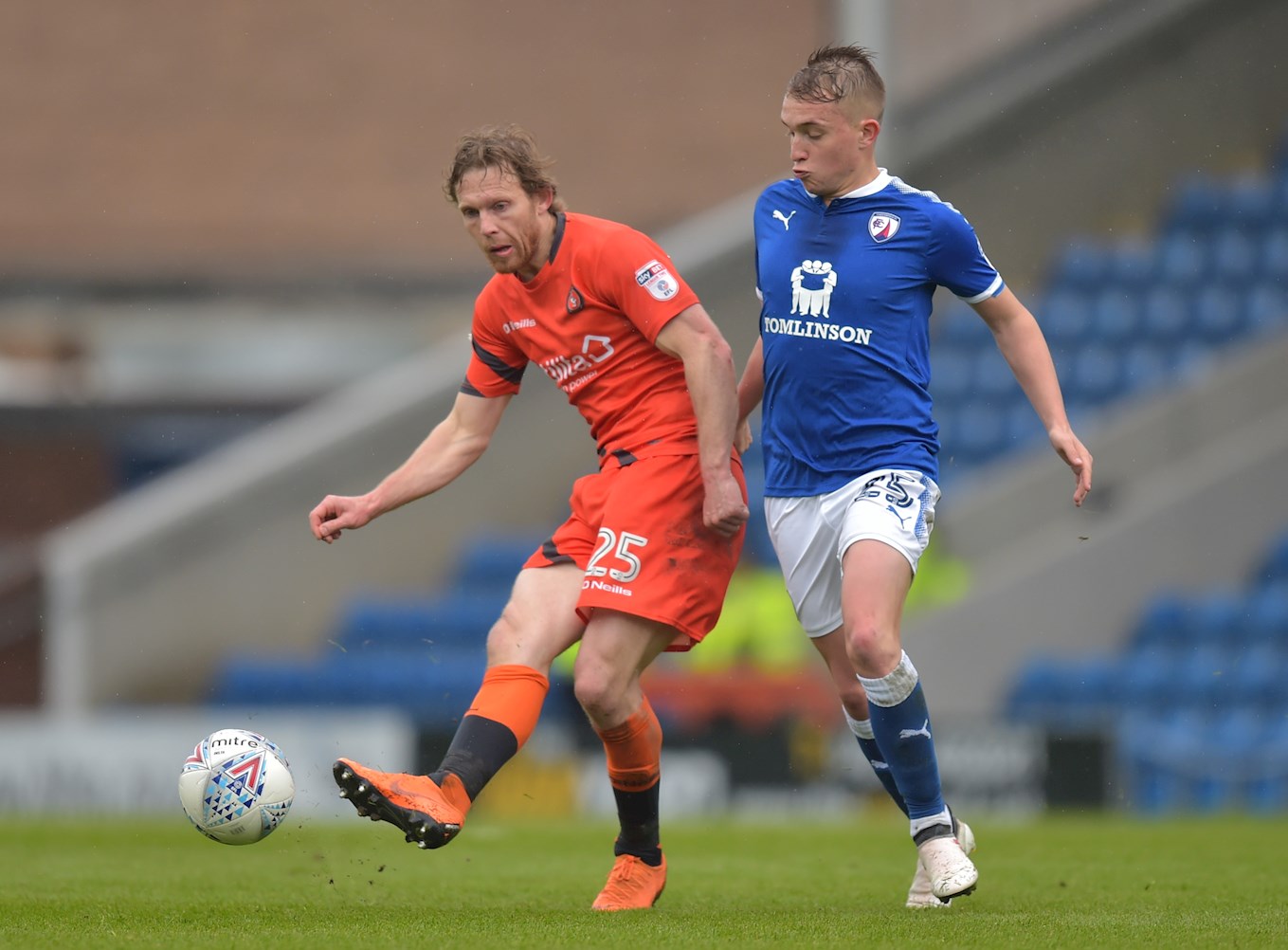 The experienced forward arrived at Meadow Lane during the January transfer window on loan from Wycombe Wanderers.

Mackail-Smith could feature for County this weekend for the first time after making 62 league appearances for parent club Wycombe.

The former Scotland international broke onto the scene in 2004 after signing for Dagenham & Redbridge from non-league Arlesey Town.

The 34-year-old went on to join Peterborough United where he scored 80 league goals in 185 games over a four-year period.

Mackail-Smith was then rewarded with a move to Brighton in July 2011 for an initial £2.5million.

After a return to the Posh in 2014/15, the forward signed for Luton Town of League Two. He only made two appearances in his second season with the club due to joining Peterborough for the second time on loan in two years.

Mackail-Smith was released at the end of the 2016/17 season and signed for Wycombe Wanderers on an initial one-year deal. This was later extended by a further two years in April 2018.