Imps boss Danny Cowley has outlined the importance of his Deadline Day signings, as Lee Angol and Matt Gilks arrived on the final day of the January Window.

Goalkeeper Gilks, and forward Angol joined in the final hours of January, as the Imps boss reiterated the importance of having cover in all areas as City head towards the final third of the season.

Angol scored crucial goals during the run-in which helped secure the Imps National League title in 2017, while Gilks has Premier League experience and International caps with Scotland.

Gilks became another option between the sticks and Angol provides further firepower up top, averaging a goal every other game in the EFL.

36-year-old Gilks joined from Scunthorpe United, but had previously been with Shackell at Burnley, and played in the Premier League alongside Eardley at Blackpool.

"He's a really experienced goalkeeper, and has played in the Premier League," Danny said.

"He's got International caps, and already played with two of our back four in Neal Eardley and Jason Shackell so that helps." 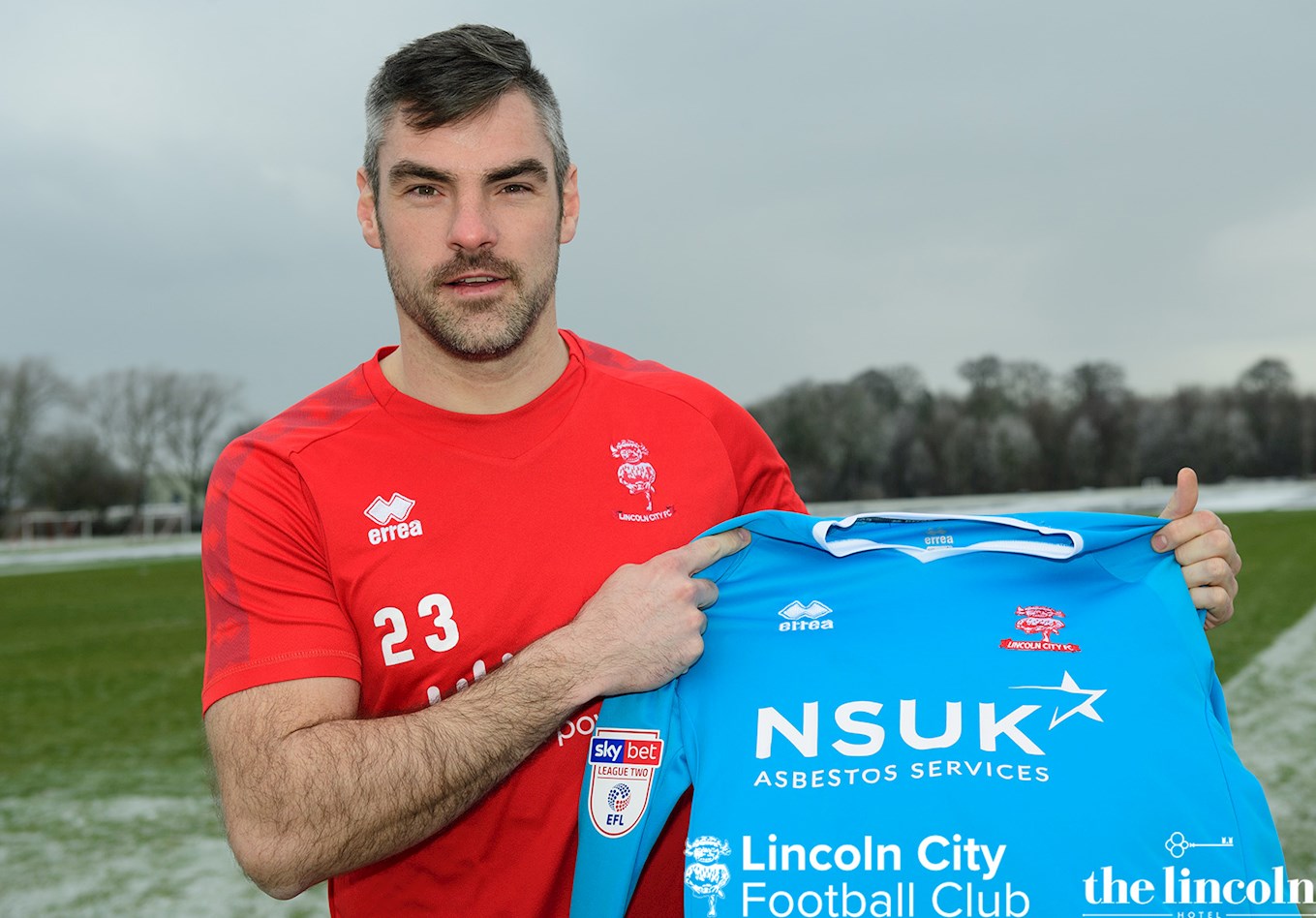 "The situation we're in, in terms of our goalkeepers, are that Josh Vickers has had real bad luck with injury, it's kind of been one after the other, and it's been a real difficult period for him," Danny added.

"He's done great considering, but with where Josh is at, we probably need a third goalkeeper.

"Whenever Grant has been called upon he's done brilliant, particularly for his first year in the EFL.

"He's been outstanding, and it's not been easy for him either because he's been in and out, and Josh has come back and we've left him out." 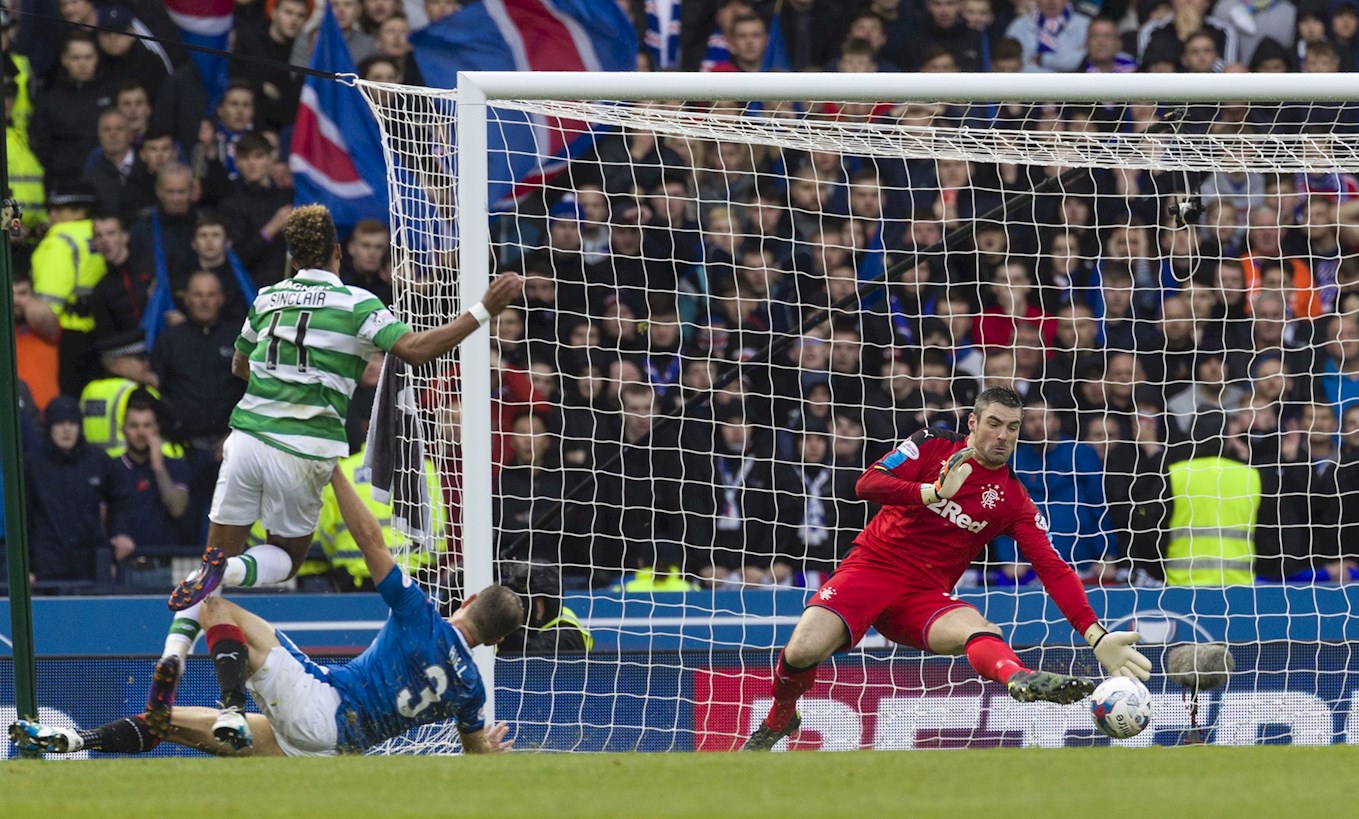 "We've managed to find a way and bring Matt in, and he has so much experience. He's seen it and lived it," Danny said.

"He's a character that will fit into our dressing room, and he's really determined guy and a winner." 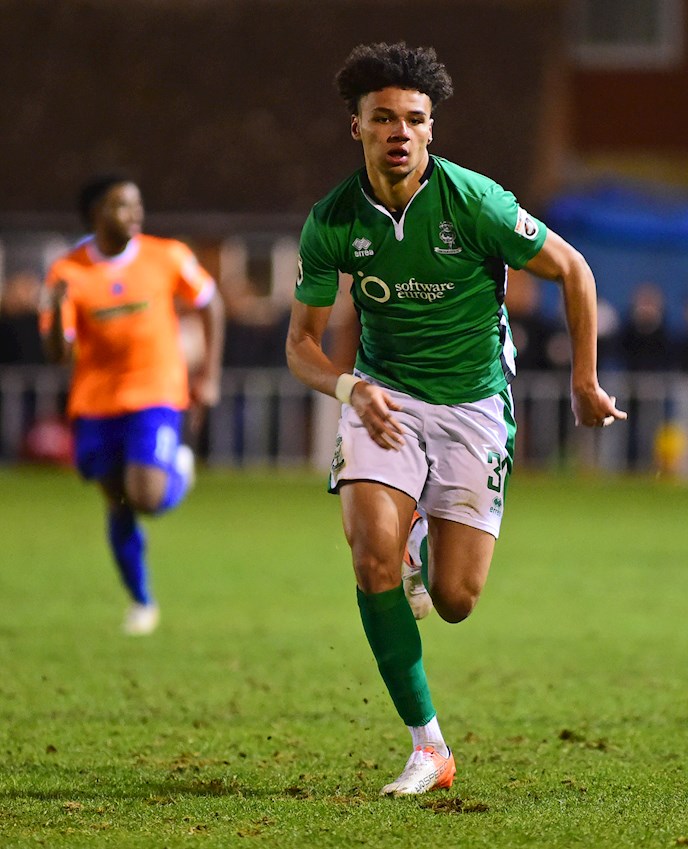 24-year-old Angol arrived for his second spell at Sincil Bank, joining on loan from Shrewsbury Town until the end of the season.

"I think Lee's ultra-talented. We feel that our environment can get the best out of him," the Imps boss added.

"We feel that Lee is really able to compliment the other forwards at the club and that was key in our decision-making process.

"He gives us real tactical flexibility which means he can play as a sole striker, as a number 10 off John Akinde or partner Matt Rhead."

Both players will be available for the weekend's trip to Notts County, as the Imps will be backed by a sell-out away allocation of over 4,000.