Imps boss Michael Appleton believes that the travelling City fans will have a key part to play in the upcoming away fixtures ahead of trips to Coventry City and Oxford United.

City travel to the St. Andrew’s Stadium on Saturday for the first time in the league since 1955 for a league fixture, with a 4-2 victory in April, 2018 the last time the Sky Blues hosted the Imps.

More than 1,300 Imps made the trip to Burton Albion for City’s last away trip, and similar numbers are expected for the trip to Birmingham, with Michael praising the travelling faithful. 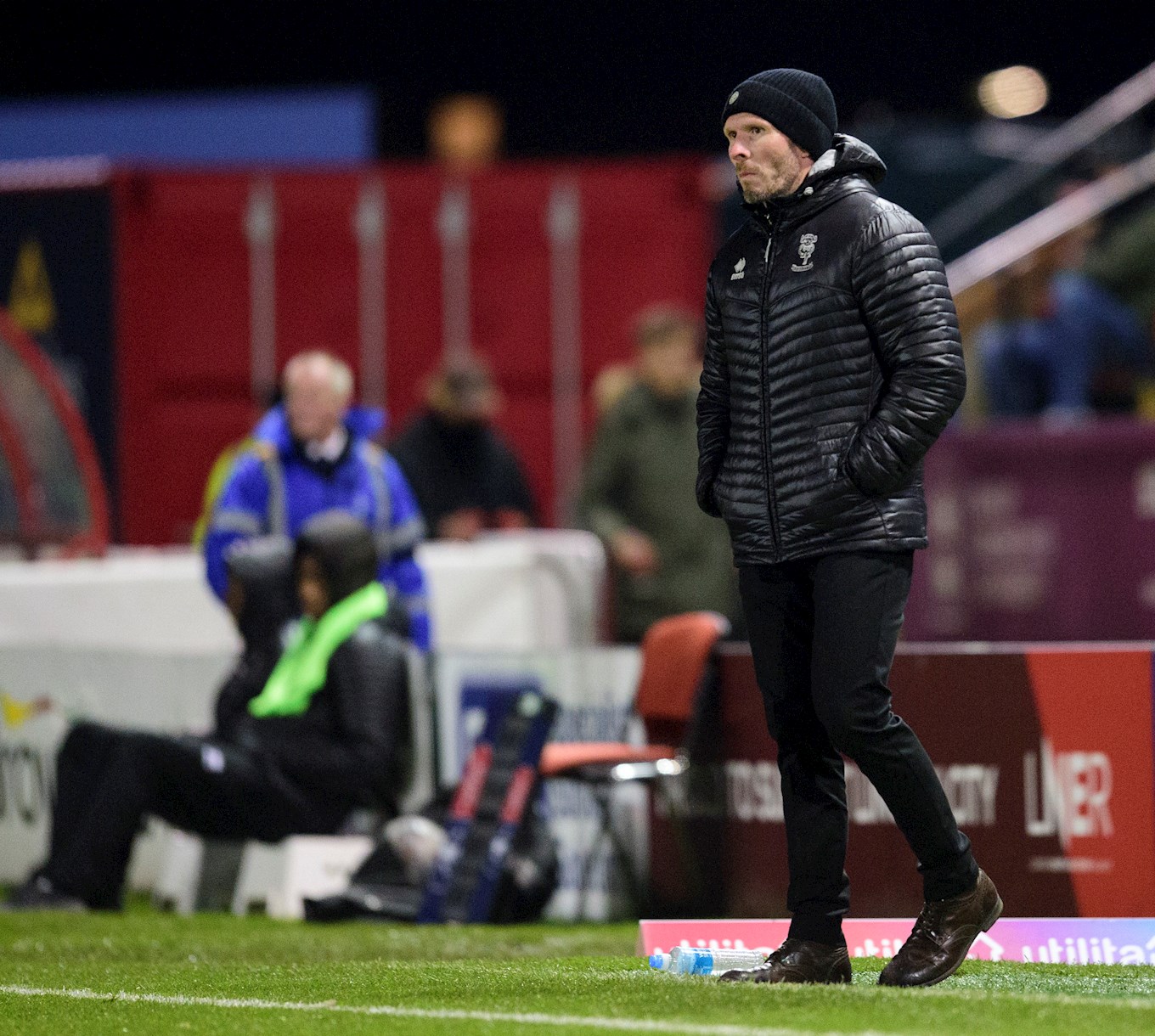 “The fans have been fantastic since I walked through the door,” he said.

“They have given some of the players a massive boost on the road. We have two big away games coming up and we’re going to need their support more than ever.

"It won’t be a full stadium on Saturday and we can make it feel like a home ground through the away support.”

Despite being moved from their home ground, the Sky Blues have lost just once in the league this season at their interim home, with Mark Robins’ side sat seventh in the division.

“As a club they’re quite resolute, they have had a tough time of it. Mark has done ever so well.

“They are a club that are used to adversity, and their record speaks for itself.

“Mark lost a few players in the summer. He had the opportunity to rebuild the squad, and he has put a squad together that’s very good footballing side.

“They are exciting going forward and we are going to have our hands full looking to stop that this week.” 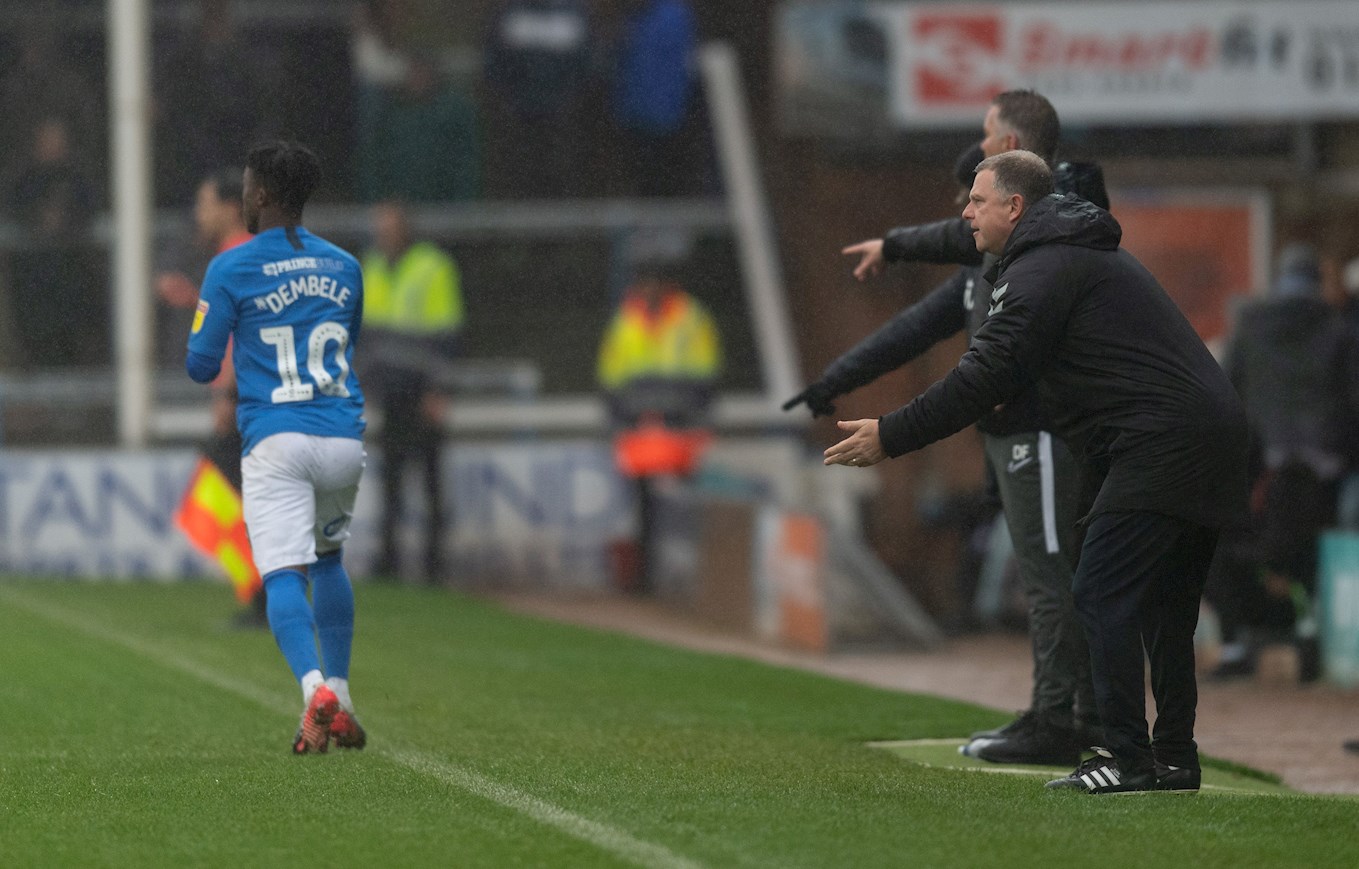 The Imps have a tricky run of fixtures over the festive period, facing three former Premier League sides, with all five opponents being sat in the top half of Sky Bet League One.

“The games that we have coming up, and we have the best teams in the league. That’s who you want to play,” he said.

“We will come out of Christmas and New Year knowing we have faced the big sides in the division, and there should be nothing to fear once going into future games.”

Michael is also relishing the opportunity of facing higher ranked opponents, something which he says is something he looked forward to during his playing career.

“You make your own pressure, you want to win every game but there is a realisation of where we are at.

“There is confidence within the players going into the tough group, but you could argue our better performances have been against the better teams.

“Hopefully we can get the results and the rub of the green going into the Christmas period.

"It's natural in any league you play. I remember as a player myself, the bigger the team the better I performed.

“Our lads are no different to that. It’s a challenge, they’re going into the game knowing that we will get punished.”