The Imps return to home soil this Saturday for the first time in Sky Bet League One in more than eight weeks, as we face Tranmere Rovers.

City and Rovers have locked horns in some competitive battles in recent times, as the two went neck-and-neck towards the National League title in 2016/17, before earning promotion from Sky Bet League Two together last season.

Both sides have faced similar starts to life in the EFL's second tier, with the Imps three places and three places above Micky Mellon's side.

A win for the Imps this Saturday would see Michael Appleton's side move seven points clear of Tranmere, who are currently sat in 20th place.

Tickets are on sale for the visit of Tranmere Rovers here. 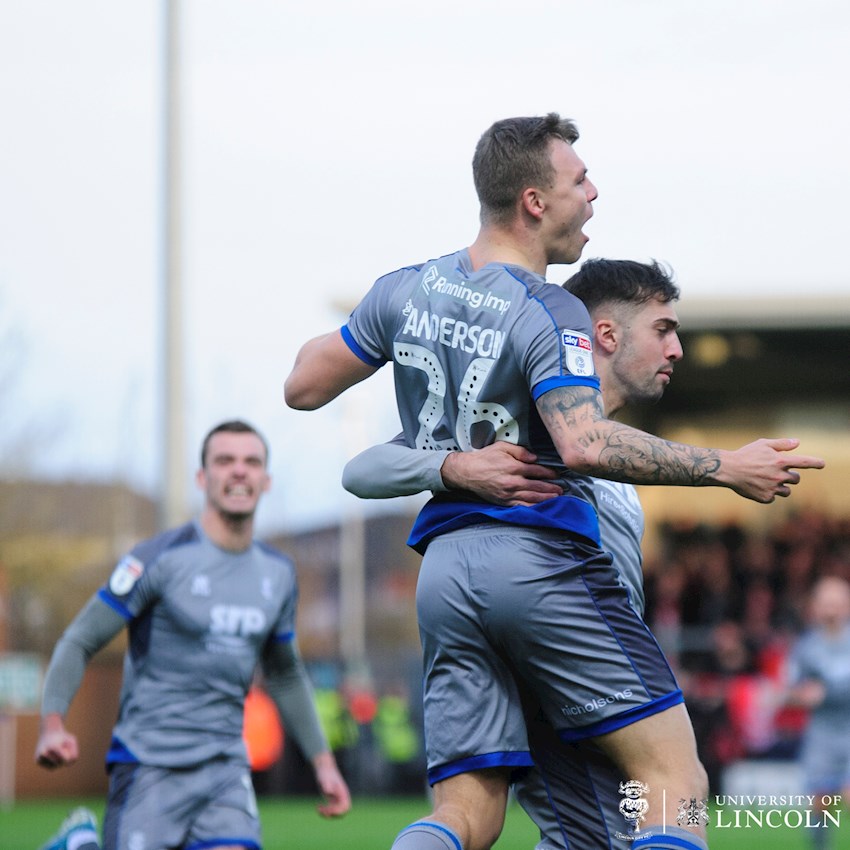 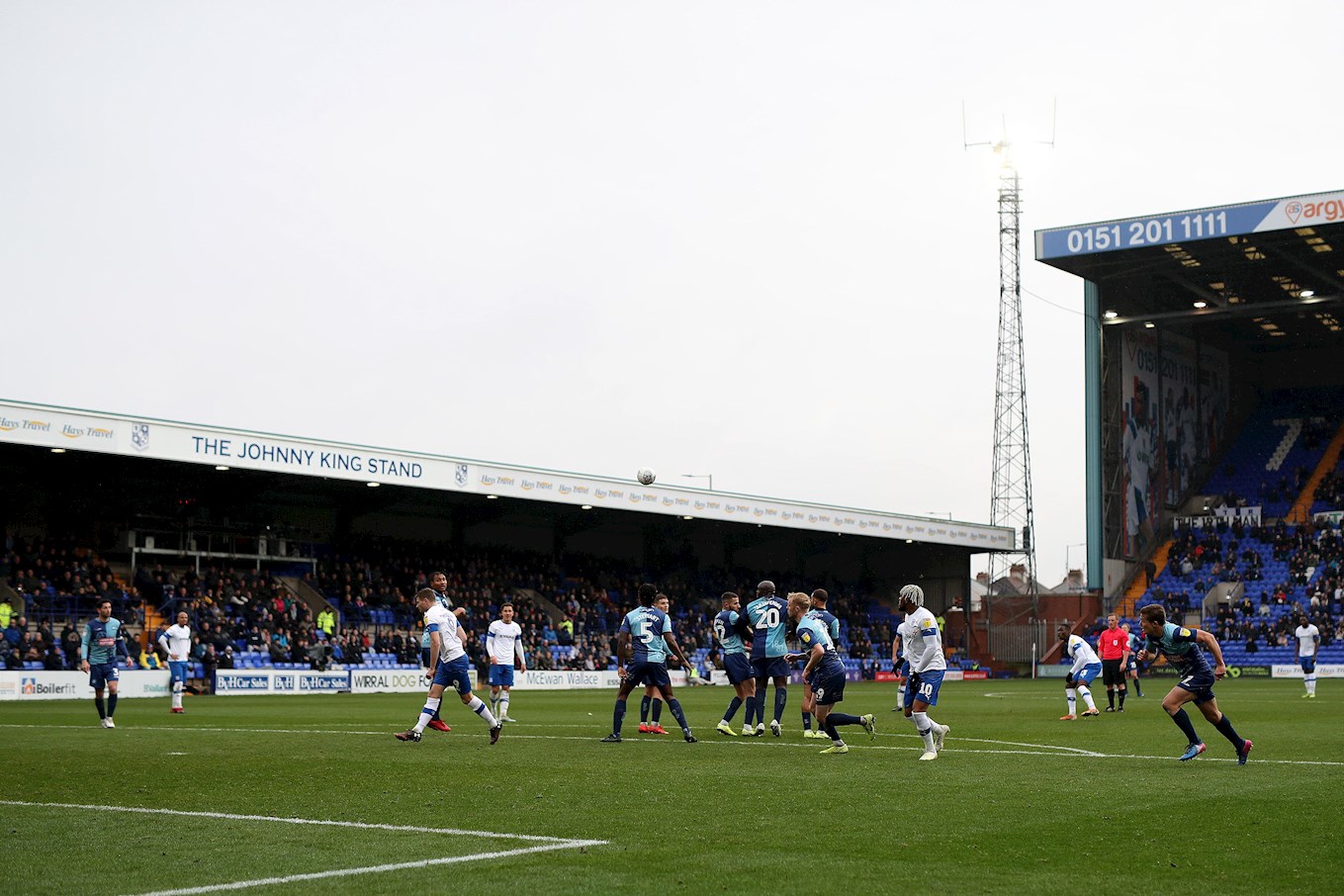 Tranmere have won just one of their last six league outings, with their last league success coming at the beginning of November at fellow promoted side MK Dons.

In that time, Rovers have booked their place in the Third Round of the Emirates FA Cup thanks to victories over Wycombe Wanderers and Chichester City to set up a tie with Premier League side, Watford.

Last time out, Mellon's side came from behind to draw 1-1 at home to Accrington Stanley. 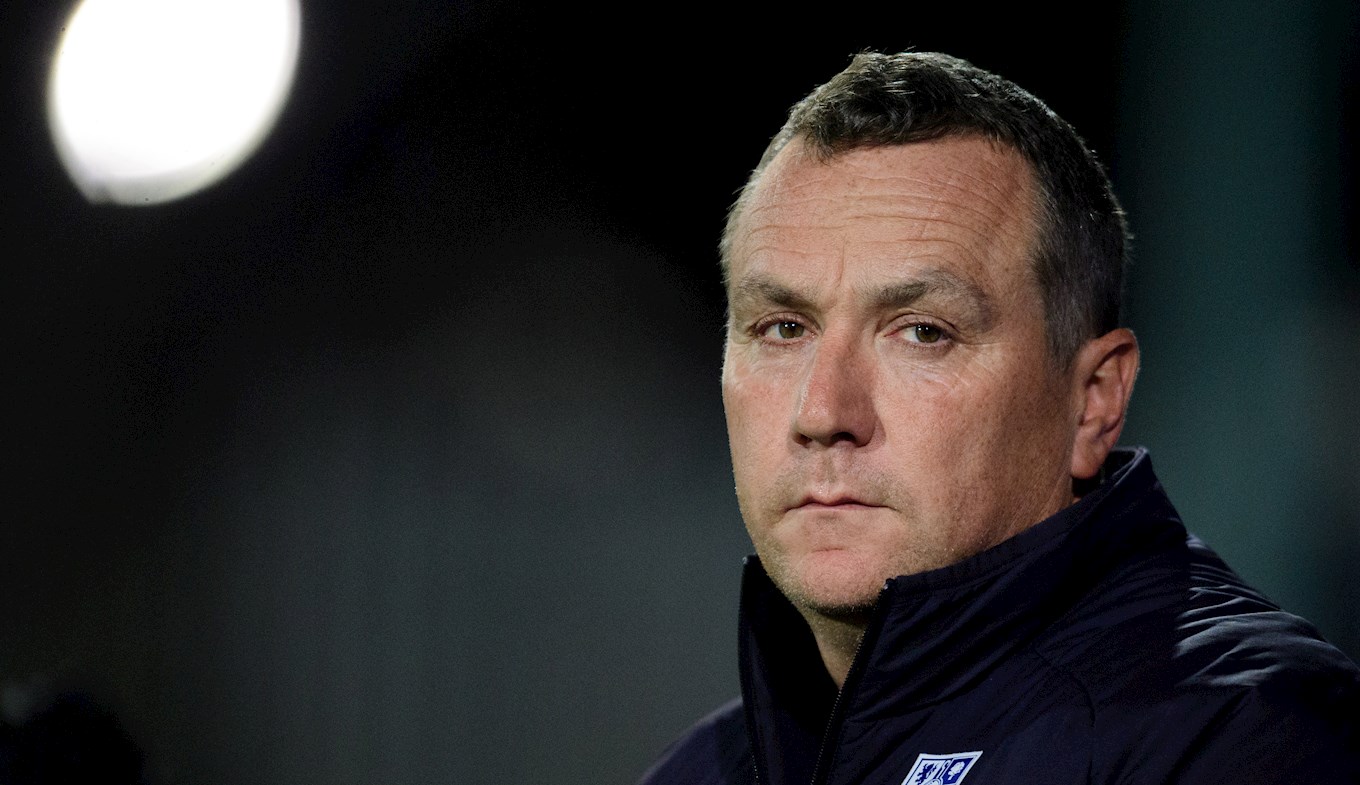 Mellon, who has won double-promotion with Rovers, is hoping his side will continue to show improvements ahead of the trip to LNER Stadium.

"It is another game, that will ask us different questions at different times, and I have to make sure that my players are ready to answer that," Mellon told the club's official website.

Goalkeeper Scott Davies, who has made more than 200 appearances for the Wirral-based side since his arrival in the summer of 2015, looks set to miss out on the fixture after being forced off injured in their draw with Stanley last weekend. 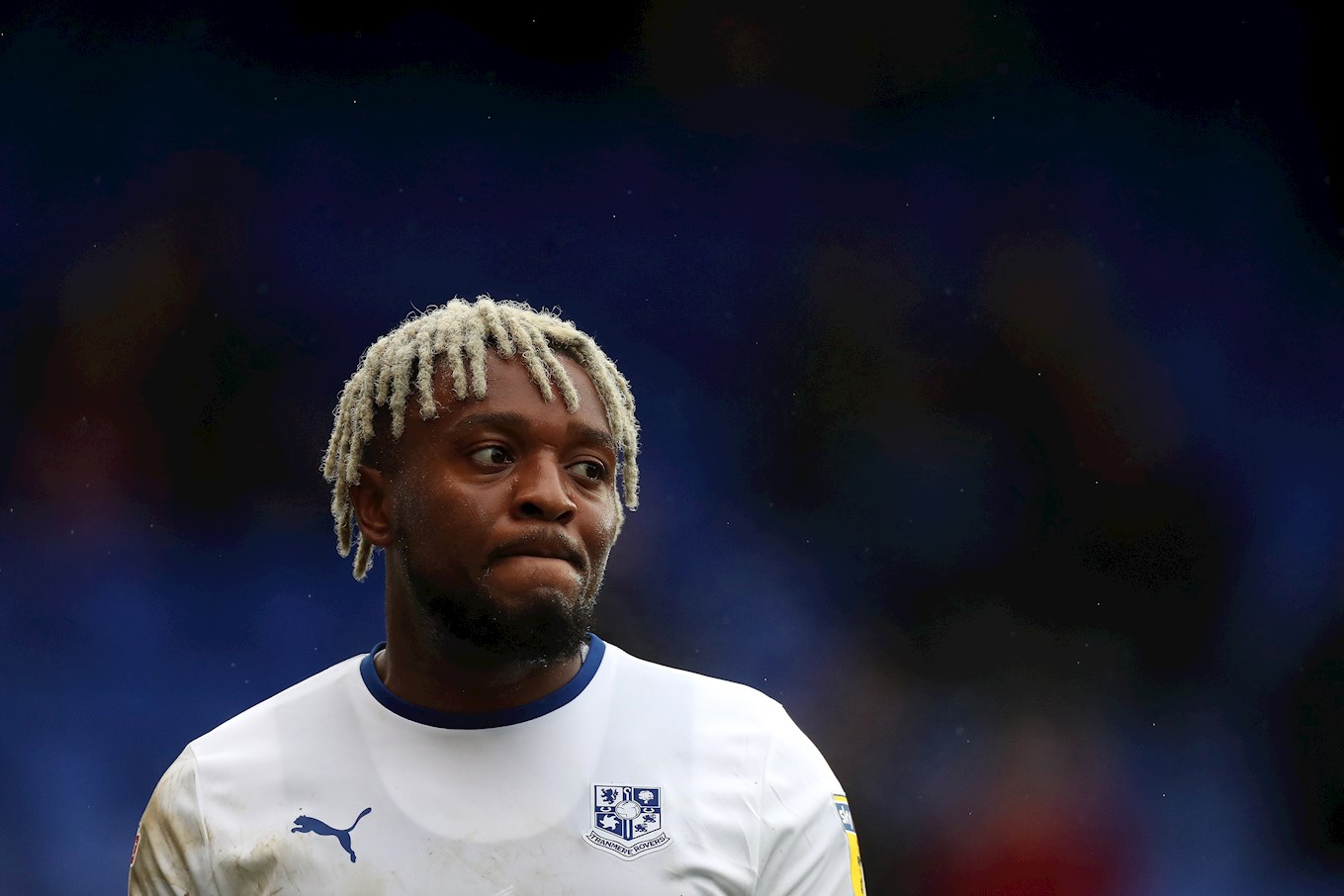 Morgan Ferrier rose through the Non-League pyramid, shining at the likes of Boreham Wood and Dagenham & Redbridge before earning himself a move into the EFL with Walsall in the summer of 2018.

The former Nottingham Forest youngster spent a season in the West Midlands before making the switch to Rovers ahead of the 2019/20 campaign.

Ferrier scored his first goals for Tranmere in the 5-0 victory over Bolton Wanderers, as he struck twice.

He has proved to be an Emirates FA Cup hero so far this season, scoring in their replay victory at Wycombe Wanderers, and scoring a hat-trick in their second round tie against Chichester City.

Keeping up with the action

The game against Rovers is LIVE on WeAreImps iFollow this weekend for internationally based Imps’ fans to watch as it happens.

Meanwhile, domestically based City fans can also keep up with all the action via the platform as BBC Radio Lincolnshire will be providing the commentary from LNER Stadium.

For all your WeAreImps iFollow options on keeping up with the game this weekend, CLICK HERE