Michael Appleton provided the latest on the fitness of Jason Shackell and Michael O’Connor, as well as discussing Michael Bostwick’s road to recovery.

Shackell limped off in Saturday’s 2-0 victory at Burton Albion and was replaced by Bostwick who was making his first competitive appearance since September.

Michael O’Connor hasn’t featured for the Imps since the Emirates FA Cup tie at Ipswich Town in November, but Appleton is hoping for some positive news following the weekend.

“Shacks is doing okay,” he said.

“We didn’t get the results of his scan until quite late in the day on Wednesday, but it is looking like he will be ruled out for around four weeks.

“Shacks has done great since I have been here. He has been very consistent, as he was on Saturday. The fact he is left-sided helps, as there aren’t too many out there.

“Michael [O’Connor] is progressing and hopefully we might see him back with the boys next week.

“He needs to go and see the specialist again at the end of the week, so if we do get him back on the grass on Monday it will be a massive boost.

“Symptom-wise, he has been happy with it as have the medical lads, but we don’t want to put him at risk and we want to see him get the green light and kick on.” 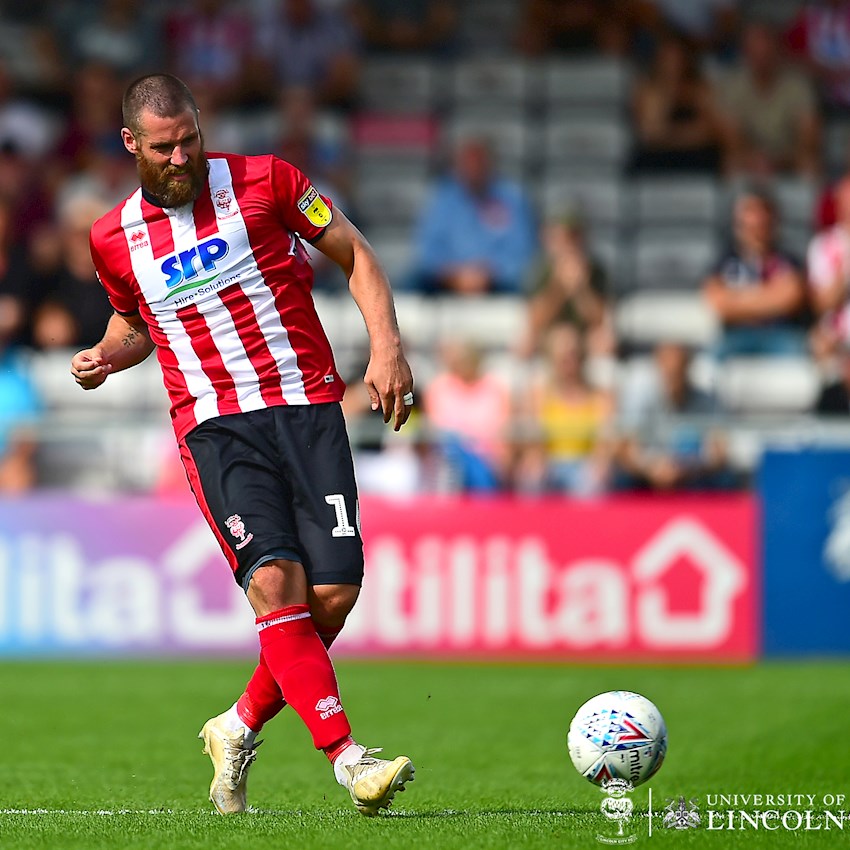 Bostwick played 90 minutes in a squad game against Scunthorpe United four days prior to the Burton trip, and Appleton believes that fixture was crucial towards his return.

“The game that we had in the midweek against Scunthorpe probably did Bozzy the world of good in terms of confidence, then it was pleasing all round for him to get 60 minutes at Burton.

“That was the reason for the midweek game to get his sharpness back.

“He has had a good two and a half weeks of training under his belt, but it’s not quite the same as playing games.”

Tickets are on sale for Saturday's fixture against Tranmere Rovers at LNER Stadium and are available to purchase here.