Lincoln City were saddened to hear of the loss of former player, Jim Smith, who passed away on 10th, December 2019 aged 79.

Born in Sheffield in 1940 he had played in the Football League for Aldershot and Halifax Town before joining City in March 1968 for a fee of £1,000 making his Imps debut in a 1-0 defeat at York. He remained a virtual ever present during his time at Sincil Bank appearing 54 times in the Football League, 4 times (scoring once) in the FA Cup, twice in the League Cup and 5 times (scoring twice) in the Lincolnshire Cup. 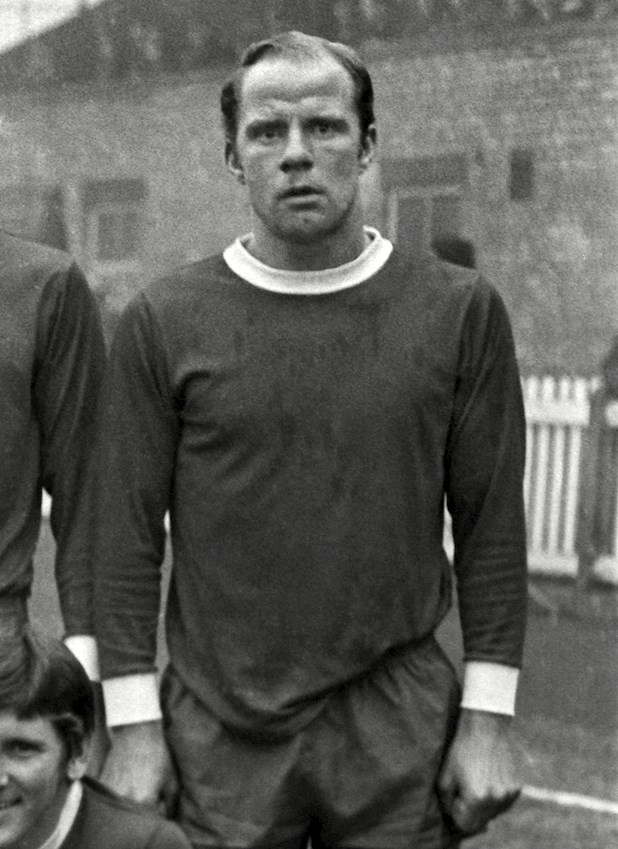 After his release he embarked on a lengthy managerial career that encompassed over 1400 senior games with  Boston United and later Colchester United (where he made his final FL appearances taking his career total to 248 +2 scoring 8 goals),  Blackburn Rovers, Birmingham City, Oxford United, Queen’s Park Rangers, Newcastle United, Portsmouth, Derby County and finally back at Oxford in 2007.