With Michael Appleton’s squad heading to take on Burton Albion on Saturday in SkyBet League One action, City’s Academy side head to the Midlands 24 hours earlier to take on the hosts in the EFL Youth Alliance Northern Cup group stage on Friday afternoon.

Tom Shaw’s squad go into the game buoyant after a hattrick of victories in recent weeks aiming to continue their impressive form in Group Three of the EFL Youth Alliance Northern Cup game.

A win over the Brewers could see The Imps move into the top two of their group, leapfrogging the hosts in the progress.

The game takes place at St Georges Park on Friday 6th December, kicking off at 1pm. 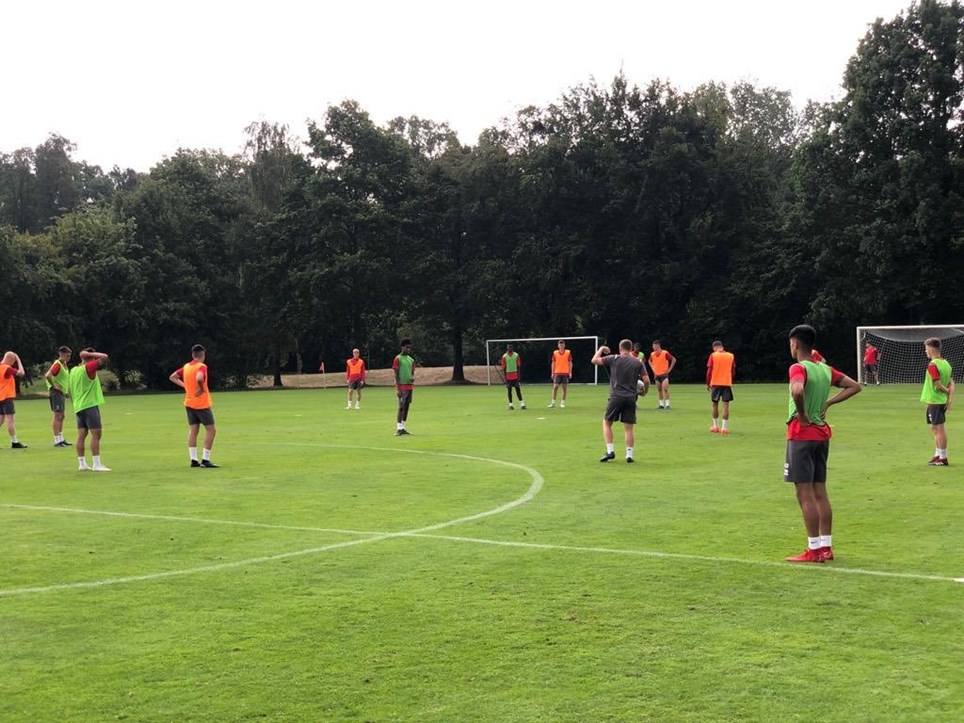 
City’s Under 18’s are back on home turf this weekend as Bradford City come to take on the Young Imps on Saturday morning.