Danny Cowley excited by the prospect of facing Marco Silva’s Everton in the Carabao Cup second round on Wednesday night.

The Imps beat former Premier League side Huddersfield Town 1-0 in the first round with Harry Anderson scoring City’s only goal of the game as they secured their place in the second round.

City faced Everton in January for the first senior fixture against the Toffees since 1993, with Silva's side defeating the Imps 2-1 at Goodison Park. 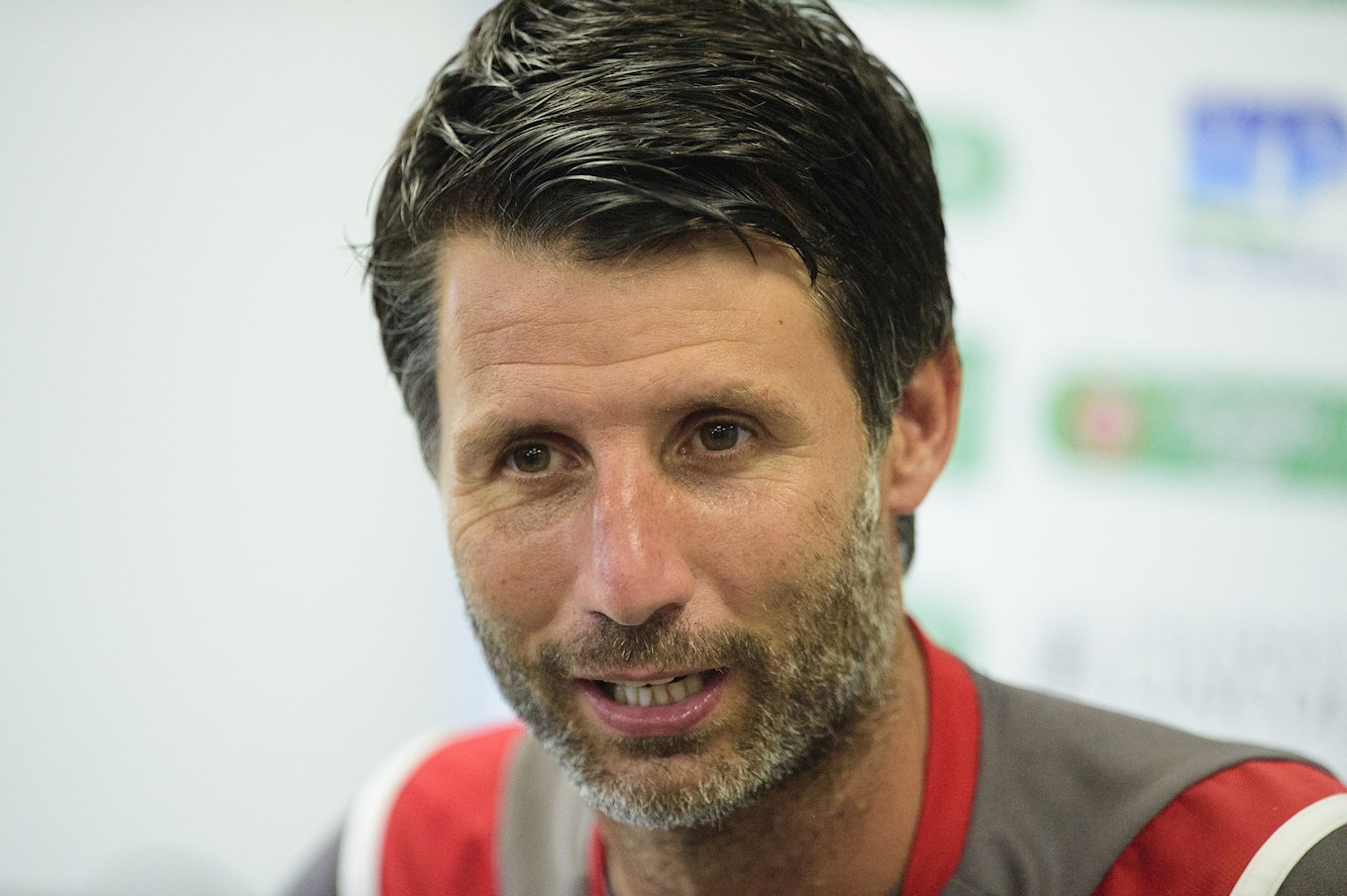 “We looked back at the video from the game against them last season, there is lots of learning to take from that game and we still have around 90% of the group still here,” said Danny.

“They are a Premier League team with world class players and a world class manager who will provide a real test for us.

“We are looking forward to the challenge ahead of us, you always learn against the best players and best teams.

“It will be a real test for us, there is no hiding from that but we are really excited about the test Everton will provide.”

Cowley continued by discussing Marco Silva’s comments about starting a full-strength squad tomorrow night: “We are pleased, we want to play their very best team.

“It is a competition they can realistically win even if they bring their second level players which includes the boy from Juventus, Moise Kean, Theo Walcott and Alex Iwobi. They have a huge amount of depth from their recruitment this summer. 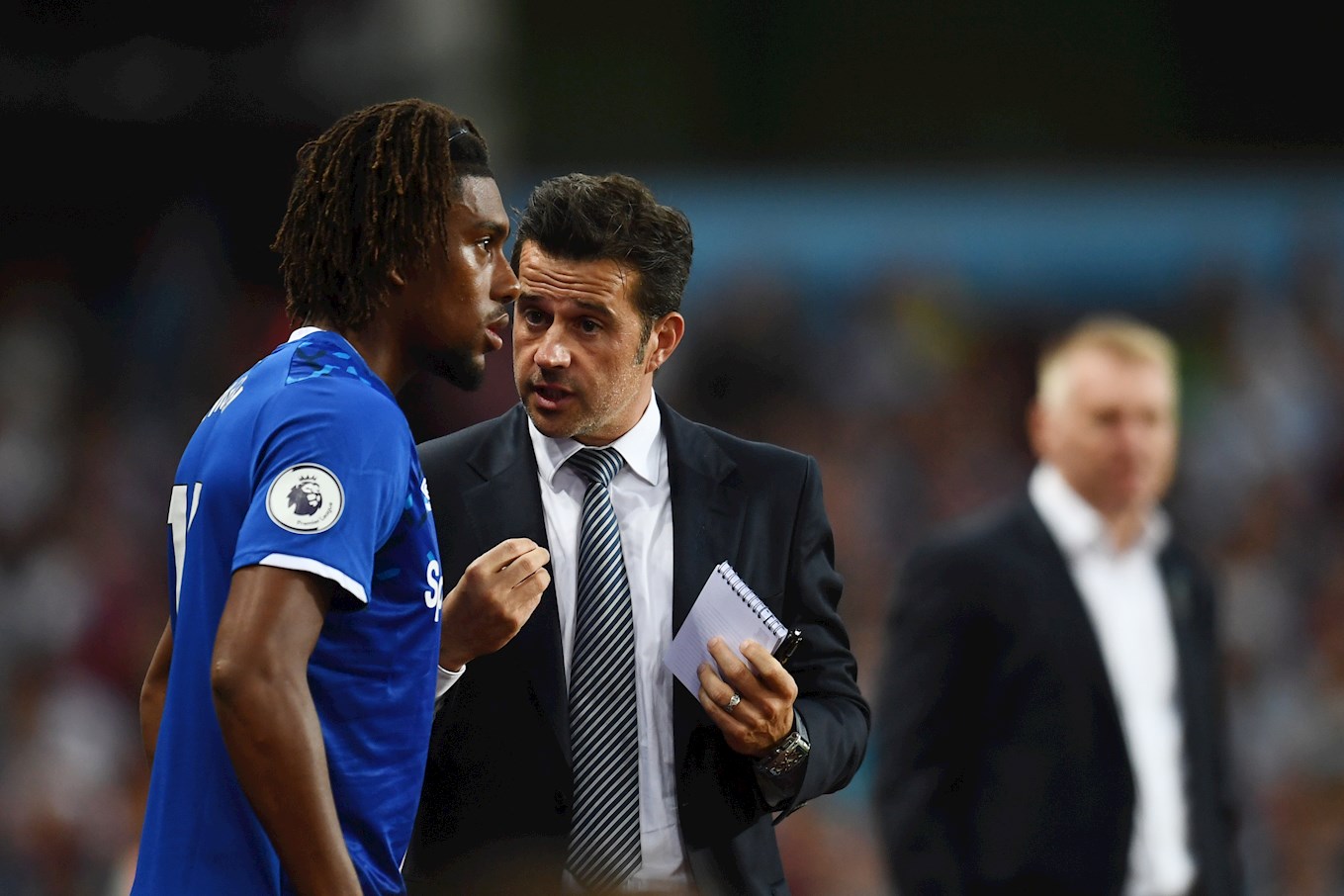 “We will try to be as competitive as we can, we will pick the right team for the right game. We can utilise the squad, we don’t have many numbers but the ones we do have are all high quality.

“They have two different systems, they now have Fabian Delph which allows them to use a 4-3-3. They had an outstanding squad in January and an even better one now so we are looking forward to the huge challenge ahead.”

Danny finished by praising the Lincoln supporters for their continued support explaining how the energy created will play a vital role tomorrow night.

“It is an atmosphere we really enjoy, when you have the view of the cathedral from the stands it makes it a really romantic place to play football,” said Cowley.

“I’m not sure Everton’s players will be too intimidated but we have a unique atmosphere and our fans make their noise so they will be right behind us on Tuesday.

“We will try to use that energy to drive us on and the supporters will be our 12th, 13th and 14th man tomorrow night.”

Supporters planning on parking within the city ahead of the fixture can see the options HERE.