Tyler Walker was delighted to get off the mark for Lincoln City as the Imps beat Southend United 4-0 to extend their unbeaten start to the 2019/20 Sky Bet League One season.

The 22-year-old scored the Imps’ second goal from the penalty spot after being fouled by Conor Shaughnessy two minutes into the second half.

Walker was over the moon to get on the scoresheet, especially in front of a packed Sincil Bank.
“It was brilliant, I really enjoyed it in front of all the fans, we played really well today and we deserved the 4-0 scoreline," said the striker. 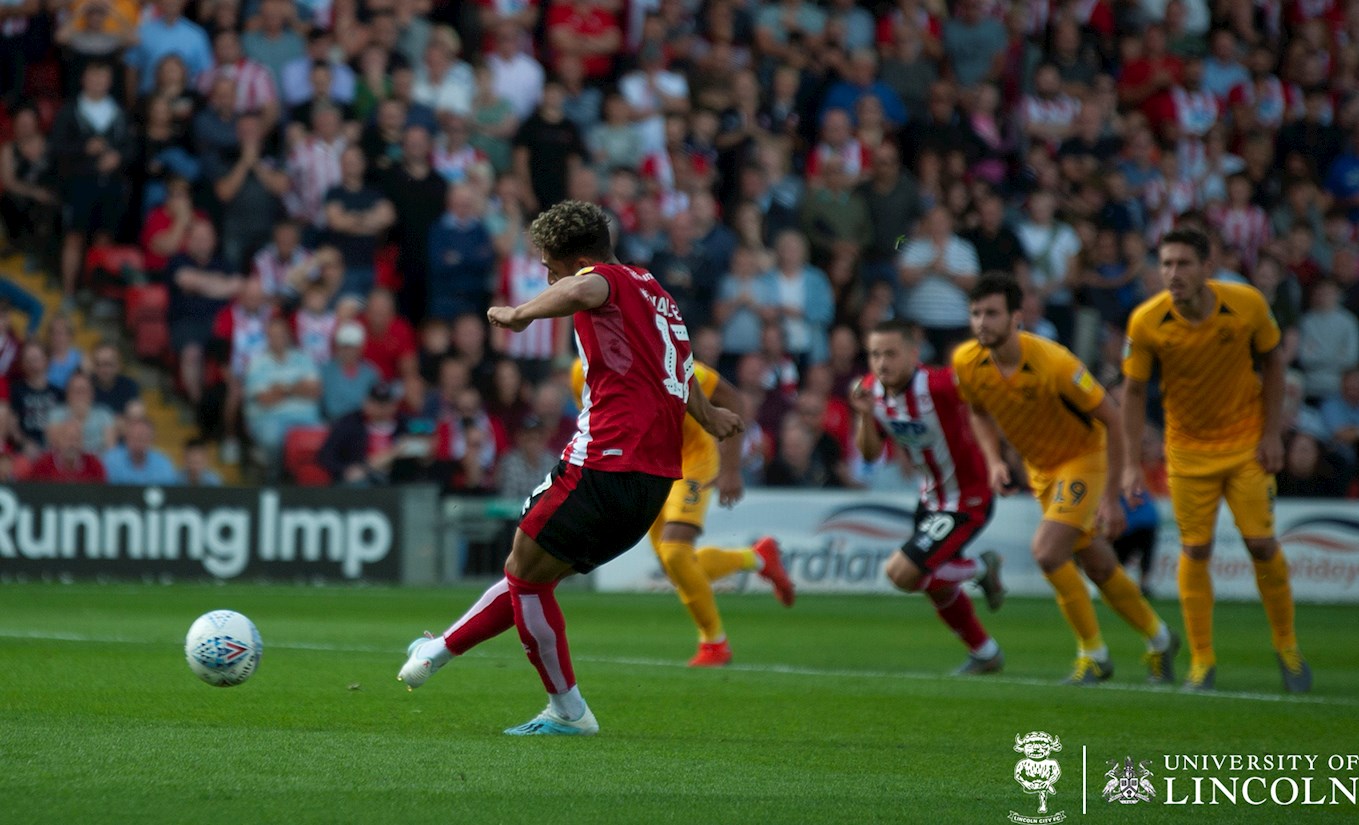 The Imps have kept four clean sheets in all competitions from their opening four games, scoring a total of nine goals.

“I want to work really hard for the team and so do the rest of the side because we have some skilful players who can produce score lines like this. 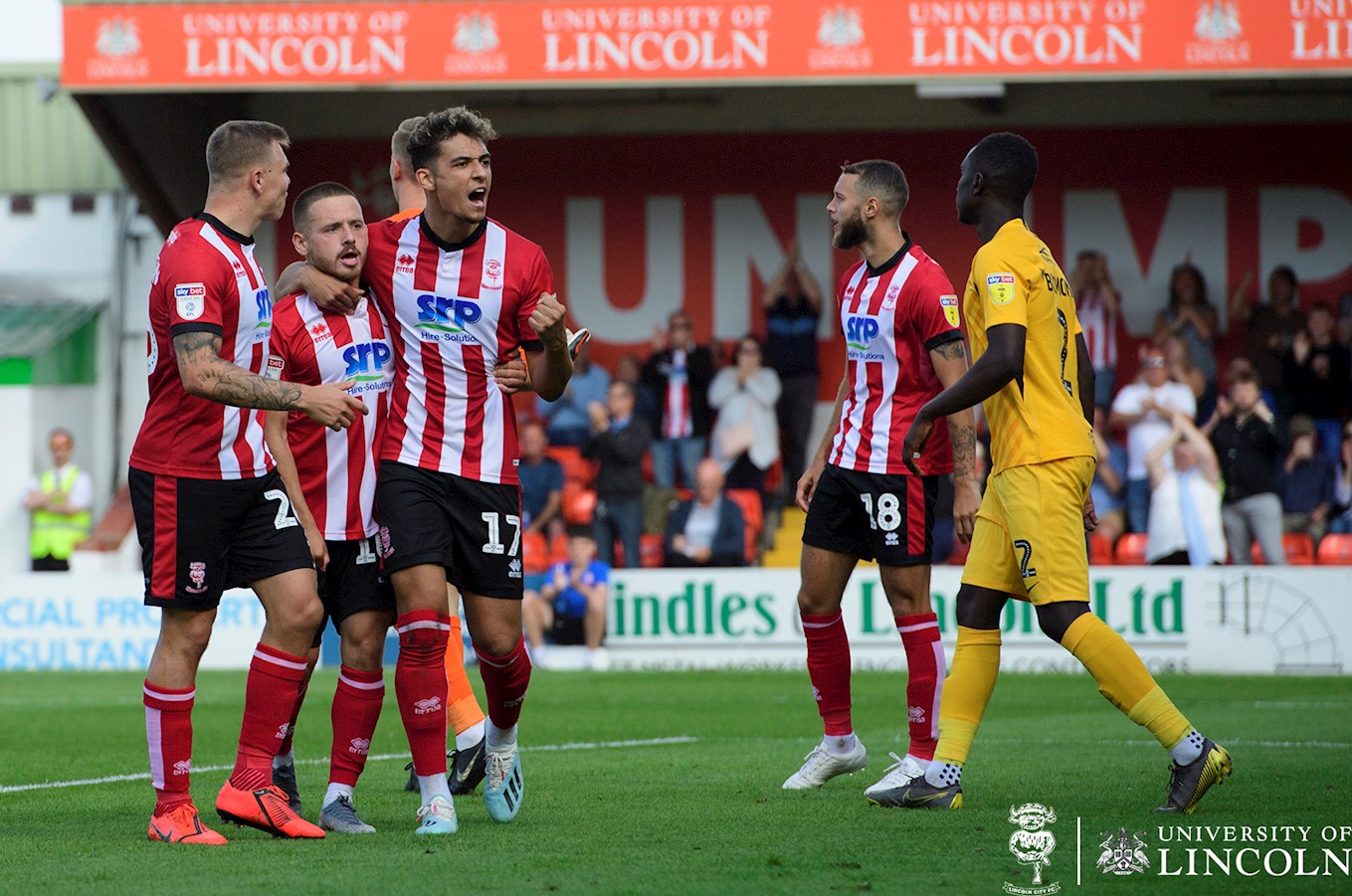 “It is difficult in the first half because you have to win the battle, we did that and then it opened up. We did well to win the battle and put it in our favour. It was a great header from Shacks (Jason Shackell) to get us going and we built on that well.”

The former England U20 international finished by speaking about how the Imps will stay humble ahead of Tuesday’s trip to MK Dons: “It has been a fantastic start and we couldn’t have asked for anything more but it is only the start.

“The league isn’t decided in the first four games, we have to stay humble and make sure we build on it by taking every game as it comes. We will look forward to Tuesday.”

Can't make the trip to MK Dons on Tuesday? iFollow Video Match passes are available to purchase in the UK and overseas.