Lincoln City Chairman Clive Nates has spoken of his pride at drawing Premier League Everton in the second round of the Carabao Cup following the win over Huddersfield Town at the John Smith’s Stadium on Tuesday evening.

It's no secret that City’s chairman has been a long time supporter of the Toffees and is looking forward to welcoming Marco Silva’s side to Sincil Bank in what promises to be a great spectacle and the City Chairman admitted he had hoped that the two sides may face each other for the second time in Cup competition in the space of just seven months once the final whistle went last night in West Yorkshire.

“I just got the feeling that we’d draw Everton, funnily enough I was on the telephone after the game had finished at Huddersfield and it had slipped my mind when the draw was being made. But I said that I thought it would be them who we would play and then to be told my feeling had come true it was great.

“It was a great game last night and I think we totally deserved the win, overall the guys put in a great performance and it was so enjoyable to see what was yet again a real team performance.” 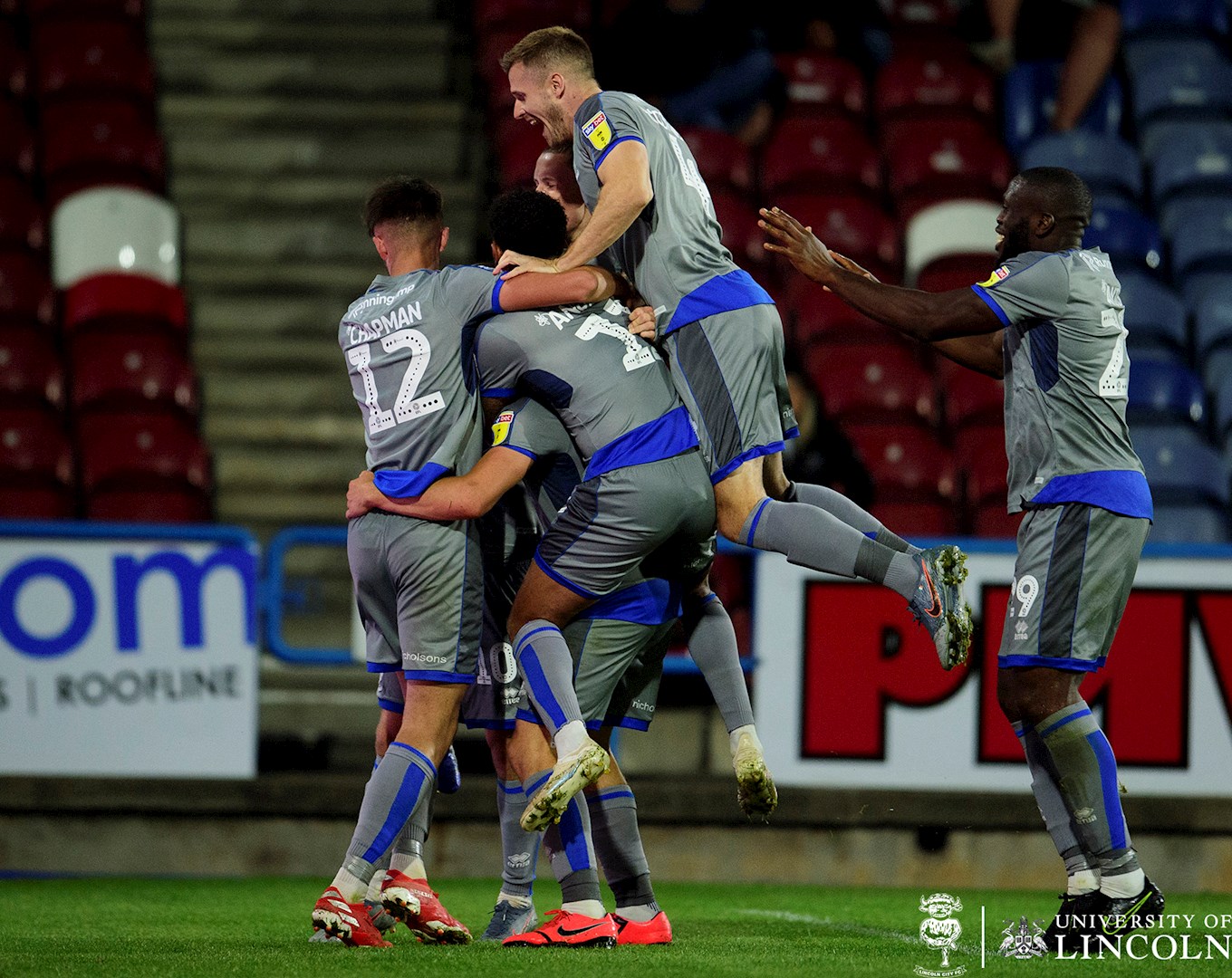 Memories of last season’s clash against Everton in the FA Cup still linger in the mind of The Imps' chairman, not only with the welcome he and the City directors received a highlight but that experience sits alongside meeting many of the thousands of supporters who travelled over to Merseyside from Lincoln for the game.

“The visit to Goodison Park was brilliant, the hospitality shown by Bill Kenwright and the directors to all of us was incredible. As a supporter of Everton, it was great to meet ex-players like Graeme Sharp and Graham Stuart too, but of course meeting our fans in the City centre along with the 617 was absolutely fantastic. We played very well and more than proved that we were worthy opponents for Everton and it was an unbelievable day.

“So, it will be really special to host Everton at Sincil Bank, and it will be interesting to see how the sides match up on the day yet again. They (Everton) will want to progress and pick up some silverware this season but there’s no doubt the cup competitions have been vitally important to this football club over the past few years.”

Clive went on to admit that the importance that Danny and Nicky Cowley placed on Cup football before they joined The Imps was something that didn’t go unnoticed in the selection process which brought the management duo to Sincil Bank.

“When we were looking at bringing Danny and Nicky to the club, we did actually look at how they took the cup competitions so seriously when they were at Concord Rangers and Braintree Town. They won trophies there and took Concord to the first round of the FA Cup for the first time in their history. We needed something to get the supporters of Lincoln City excited after what had been tough times for the football club.

"What Danny and Nicky and the players have managed to do previously and now after beating Huddersfield Town last night shows, the cup competitions are still very important to everyone at Lincoln City so we’re really looking forward to the next round of the Carabao Cup in a couple of weeks’ time.”

The date of the fixture against the Premier League side is yet to be confirmed, however, it will take place in the Week Commencing 26th August. Ticket details will be announced in due course.

Also, pay on the day is available for home supporters for the fixture against The Shrimpers from the ticket office at Sincil Bank for blocks 1-3 in the Stacey West stand. 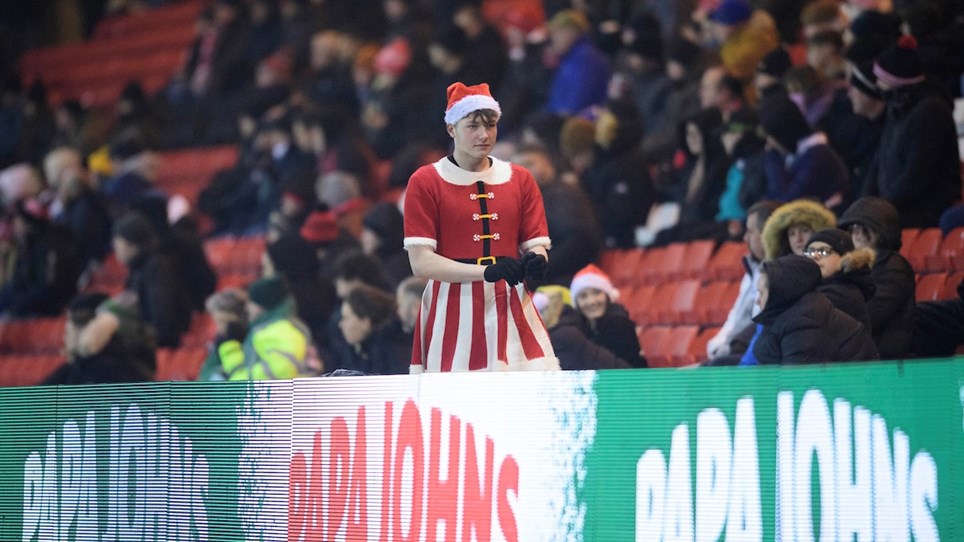 
More than 1,000 Imps fans braved the cold at the LNER Stadium to see City progress to the Papa Johns Trophy quarter finals. 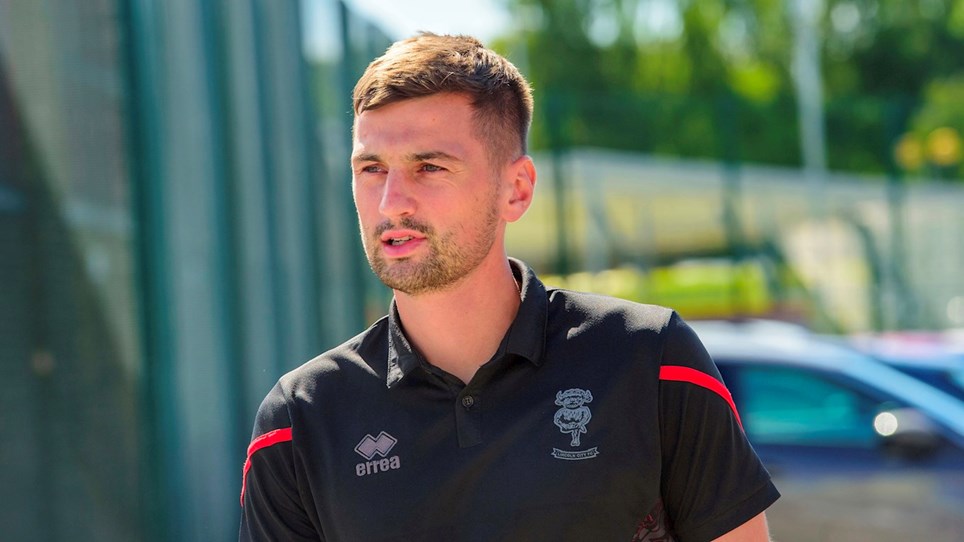 
Imps defender Paudie O’Connor has been a mainstay of City’s defensive line so far this season and says the consistency has helped him perform better. 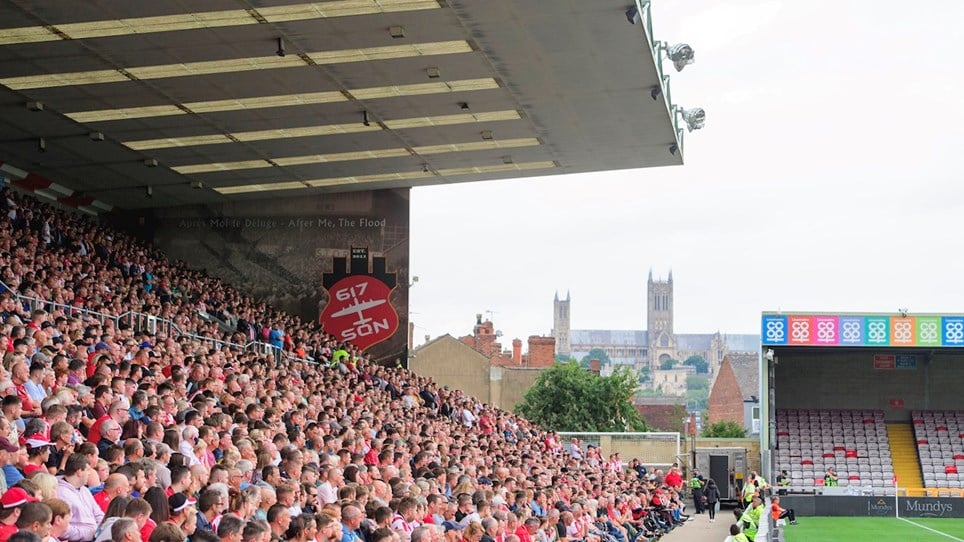 
The Imps can confirm ticket news for supporters ahead of the visit of Everton in Papa Johns Trophy action on Tuesday 13 December 2022 (7pm KO). 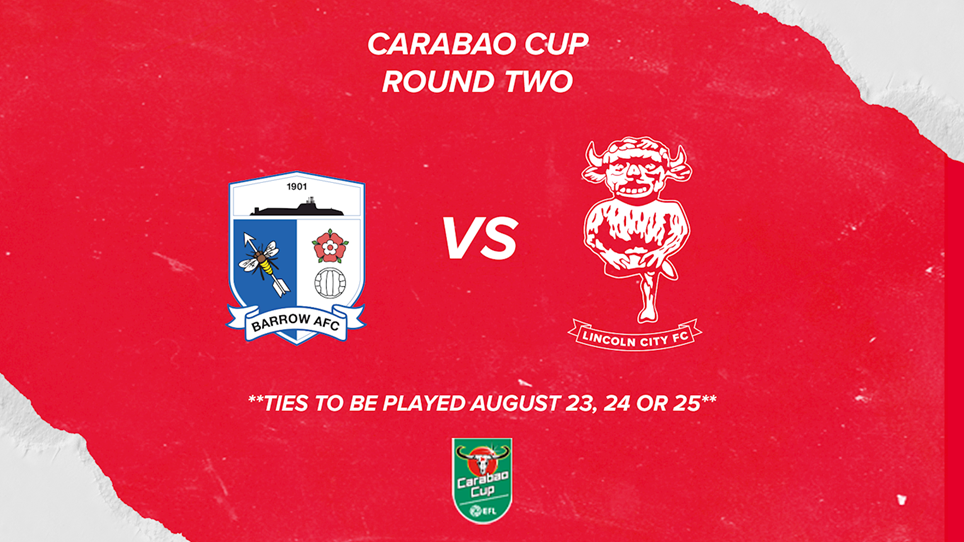