Tyler Walker believes that the Imps supporters will be “a massive boost” following his signing on a season-long loan deal from Nottingham Forest this afternoon.

Walker becomes the Imps’ fifth summer signing as we approach the beginning of the 2019/20 league season this weekend.

The 22-year-old forward, who scored 26 times in all competitions last season, is delighted to make the move to Sincil Bank, as well as the opportunity to play in front of a vociferous crowd every week.

“I’m very buzzing to get the deal over the line. It’s a great opportunity for me. After last season, I’m looking to kick on again and I’m glad that I am here with Lincoln,” Walker said.

“I’ve played here a few times, and the atmosphere is amazing. It’s intimidating as an opposition player, but to be here for the home team will help and be a massive boost to us this season.” 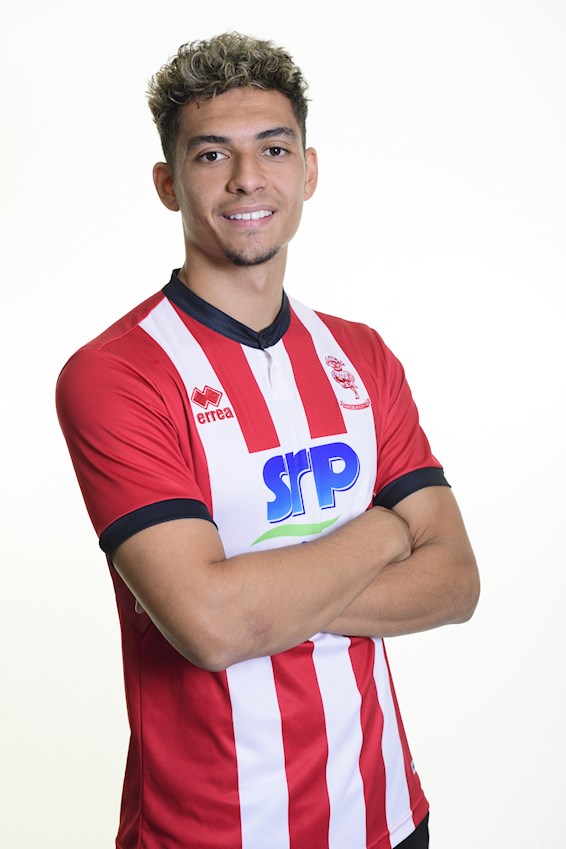 Walker also revealed that he watched the Imps face a Nottingham Forest XI on Monday, and had talks with the City management following the 1-1 draw.

“Danny and Nicky were big in bringing me here,” he added.

“I came to watch the game against Forest on Monday night and spoke to them after that. That was really positive. He’s brought in some really good players that suit the style of play that I want to be involved in.”

Tyler arrives at Sincil Bank on the eve of the 2019/20 campaign, but following a pre-season with his parent club, he is raring to go for the start of the season. 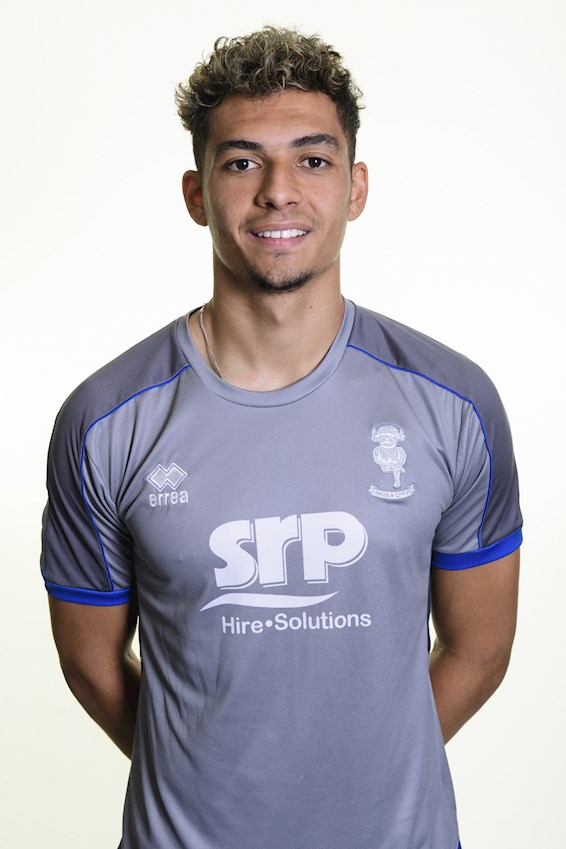 “I’m ready. I’ve come in quite late, but I am ready to go,” the former England youth international said.

“It’s been quite a long summer, and you always miss the feeling of playing football and I’m looking forward to getting stuck in on Saturday and hopefully giving it a real good go.”

Son of former Nottingham Forest and England defender Des Walker, Tyler, has also represented England at U20 level, scoring twice in a 5-0 win over Czech Republic.

Walker also appeared in the same side as Harry Toffolo did at England U20 level, and is looking forward to working alongside the City left-back.

“Making my debut was an amazing moment for me and my family. To wear the England badge at any level is an honour,” Walker added.

“I played with Toff, he’s an amazing player and I’m looking forward to going again in a Lincoln City shirt.”

You can get ‘Walker 17’ printed on the back of your Lincoln City 2019/20 kit at the official Club Shop in the Waterside Centre for a discounted price of £10 until 4:30pm on Sunday.