Lincoln City start their SkyBet League One campaign on Saturday with a home fixture against Accrington Stanley, and City boss Danny Cowley has said he is looking forward to the game and the challenges England’s third division will bring.

“I am looking forward to getting the ball rolling and starting things on Saturday,” explained Cowley.

“It has been tough in the close season but we are pleased to be here and we are looking forward to the challenges the new season will bring.”

Danny continued by sending a rallying call to the City of Lincoln asking for their support throughout the 2019/20 campaign: “The last time we successfully retained  League One status was in 1984/85 so we are hoping to do the same and we like winning.

“We know this will test us as a football club, not just as players and management but also as a city and community.

“I have huge faith in the City of Lincoln because they will stand by us. The loyalty and support they bring will allow us to come out the other side at the end of the season in a positive way and also as a strong football club.

“We have missed the supporters, we thank everyone who has supported us through pre-season but we are particularly looking forward to the first game of the season.

“I remember the support we have taken to Woking, Wycombe and Northampton over the last three years (on the opening day of the season). It will be the first time we will have our first league game at home so that will be a special occasion because we know and the supporters know the energy they bring to Sincil Bank.”

The Imps manager went on to discuss the club’s recruitment this summer following the arrival players with Championship experience. 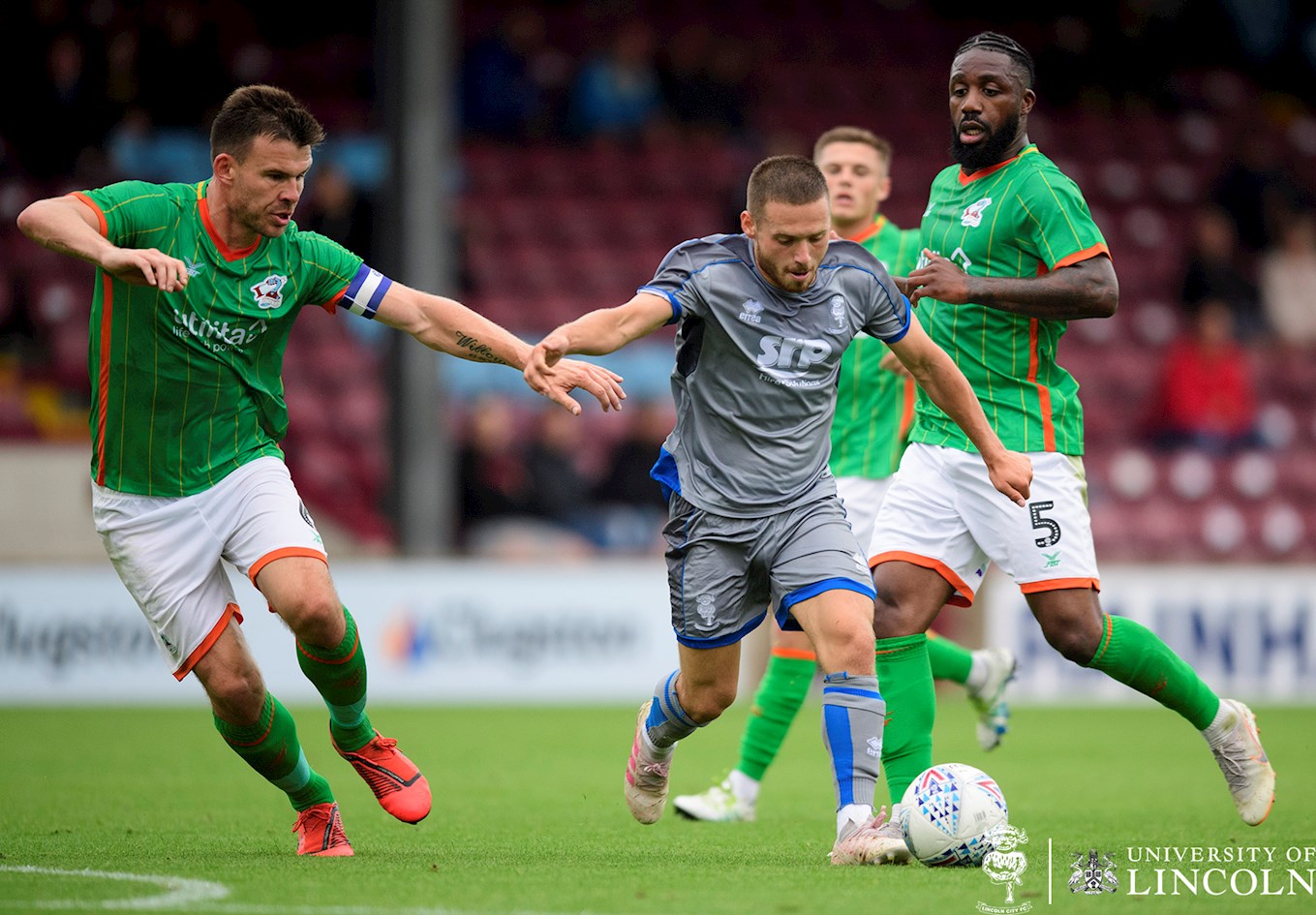 “We have managed to bring Jack Payne in and Jorge Grant which is unbelievable business for the football club, we have also signed Alex Bradley who is a young talent but other than that we have had to turn to the loan market with Joe Morrell.

“Alex is a bright young footballer and his stats for running power have been impressive. He has done great this pre-season alongside Ellis (Chapman) and Jordan (Adebayo-Smith).

“Our aim with recruitment has been about establishing ourselves in the division and by getting young players in the money position who have huge potential.

“However, we know that we are short and we know the players we would like to bring in, we need cover defensively and we are also looking at getting a number nine in because we want a squad of at least 20 bodies.” 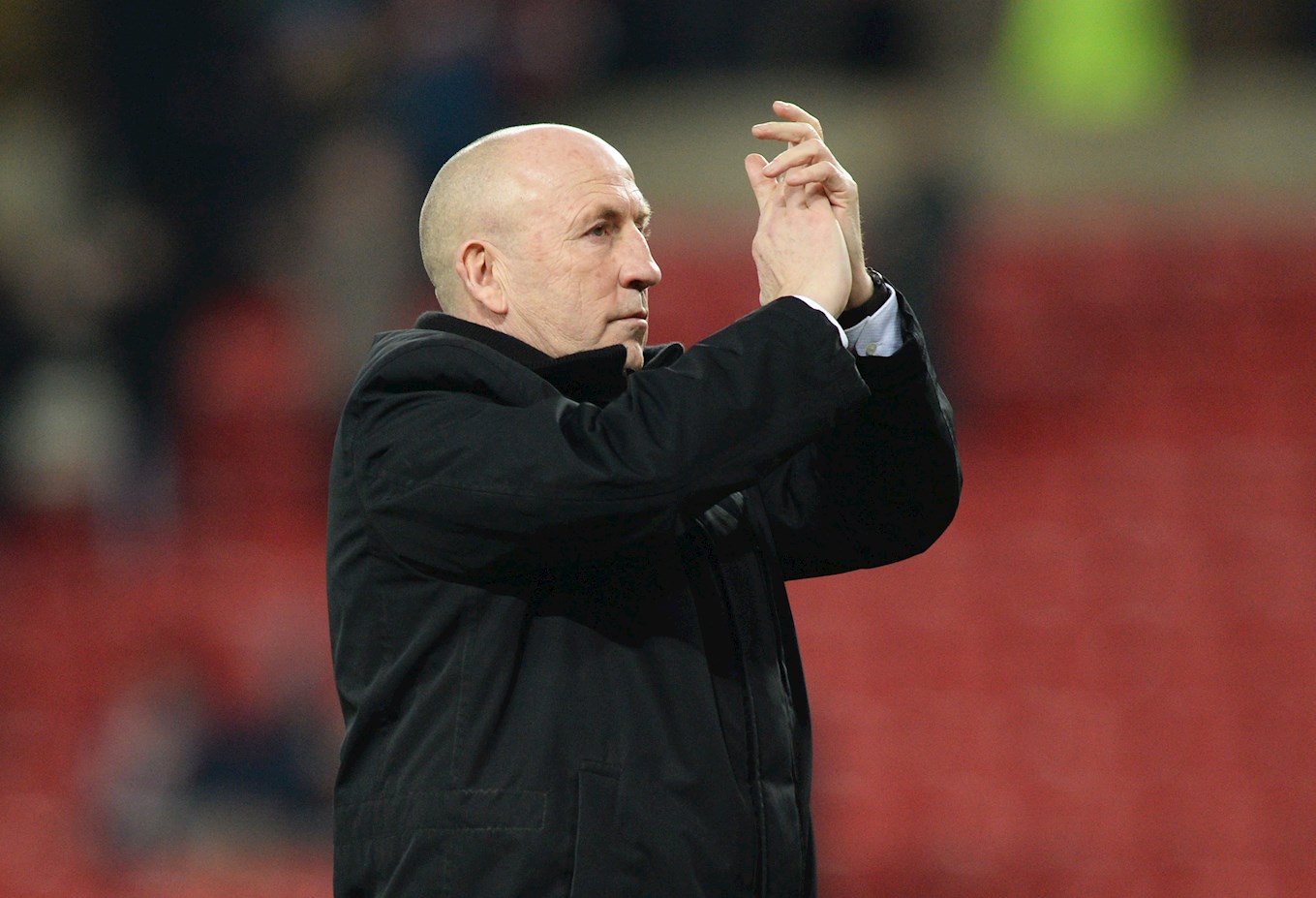 Cowley finished by praising Saturday’s opponents Accrington Stanley who won promotion to League One in 2017/18 under the guidance of John Coleman.

“It is a fantastic football club with unique character and a manager who has done a great job,” said Danny.

“The chairman is running it in the way he sees fit so I have always been impressed with the way he speaks about football in general.

“They are a year in front of us with experience, we have watched them a couple of times and they were superb which allowed them to finish strongly and secure their status in that division. For me that is as big of an achievement as getting promoted the year before.

“They have some really good players, especially offensively so we are looking forward to the challenge on Saturday.”

TICKETS FOR SATURDAY'S OPENING DAY FIXTURE ARE ON SALE HERE.