City boss Danny Cowley explained how the whole squad is in awe of the support shown by Lincoln fans both home and away this season.

The Imps will be taking almost 6,000 away supporters to Stadium MK this Saturday as the Imps face arguably their toughest game of the season against promotion rivals MK Dons.

“We are proud that people are giving up their hard-earned money and time to support us as a group, we are humble that so many people are willing to do that.” explained the Imps manager.

“It makes me so proud that people are invested in our journey and I wake up every morning knowing I have that responsibility. I know the level the supporters are at and we are trying to reflect that on the pitch by paying them back.

“We are all aware of the support and whenever you take a large number away from home you will always shoulder responsibility and it is something we have been lucky enough to have regularly, which is incredible considering we are a League Two club.”

“You have to pinch yourself, as a League Two club you are taking nearly 6,000 supporters,” Cowley added. 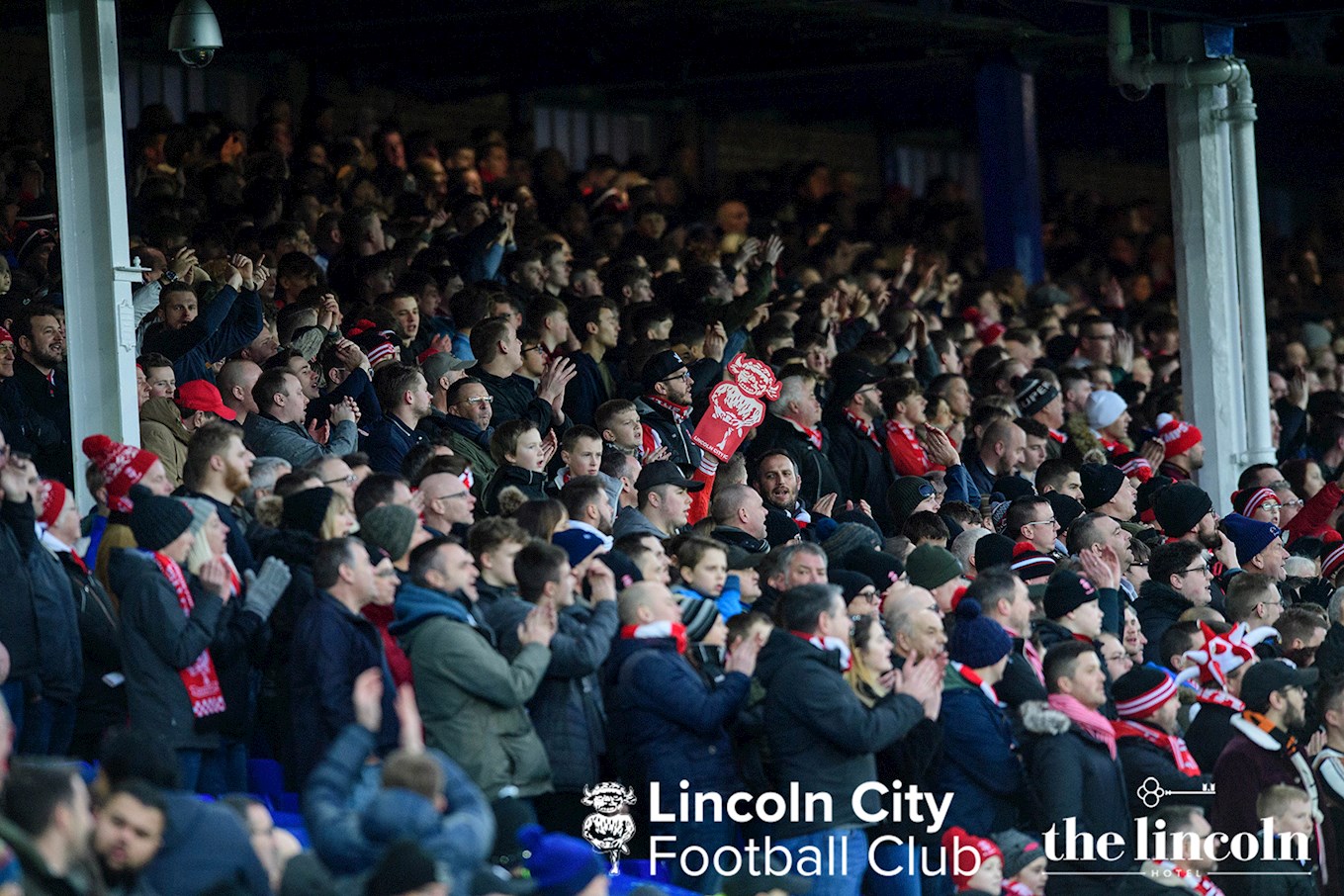 “We are humble, the players deserve a lot of credit for the way that the people of Lincoln see something in them. We will need everyone behind us come Saturday because it is our biggest and most challenging game of the season.”

Cowley continued by discussing Saturday’s game saying how the squad deserve to be in the position they are currently in going into the business end of the season.

“It will be a great game, we are looking forward to it and I know that the whole of Lincoln is too,” said Danny.

“We have worked very hard this season as a group and we deserve to be playing in this type of game at the end of the season.

“We understand it will be a tough game, it is a fantastic stadium which could be in the Premier League so we are looking forward to Saturday.” 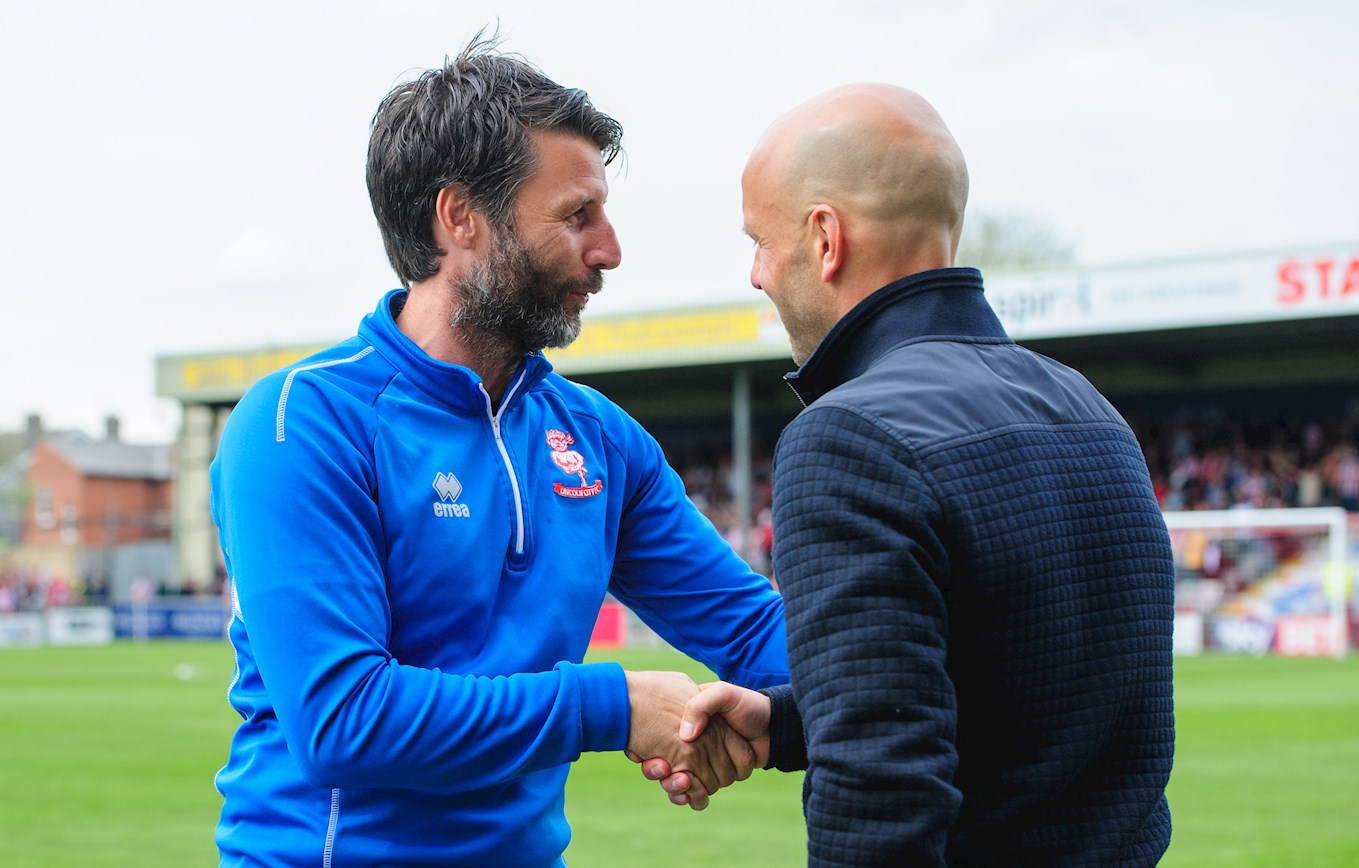 MK Dons boss Paul Tisdale is a familiar face to Lincoln as the club faced him during the 2017/18 League Two play-offs when his was in charge of Exeter.

The Imps manager continued by praising the opposition dugout saying: “He [Paul Tisdale] is a very good manager, you can see the principles in his play, he likes to change personnel and systems in game and that asks a lot of questions to you as a manager.”

“He is a very experienced manager, he had continuity over a long period during his time at Exeter.

“Paul has now come to MK Dons and the expectation will be higher, anything other than automatic promotion will be a failure for that club.”

The Imps boss finished by speaking about his squad going into the last six games of the season with Lincoln facing sides such as Tranmere Rovers and Colchester United.

“There is an art, the big games are for the big players and it is very hard to be a footballer because you have to peak every Saturday,” said Cowley.

“You want them to peak at the business end of the season and in the big games at this time of year.

The remaining home fixtures are closing in on sell-outs, however the Buyback Scheme is open.