Lincoln City host Cambridge United this Saturday in their seventh home league game of the season. The Imps are currently at the top of the SkyBet League Two table with 31 points to their name.

On-loan forward Shay McCartan added a second for the Imps 35 minutes later before Vale’s Leon Legge scored an own goal on the stroke of halftime.

City went 4-0 up through Michael Bostwick three minutes into the second half.

Vale grabbed one back in the 51st minute thanks to Tom Conlon but the goals kept coming for Lincoln with young defender Scott Wharton scoring his first goal of the season heading the ball past Scott Brown in the 78th minute.

James Wilson also scored a header putting Bruno Andrade’s corner into the top corner to make it six for the Imps.

Port Vale scored a consolation goal from the penalty spot in the 94th minute with Ben Whitfield sending Josh Vickers the wrong way. 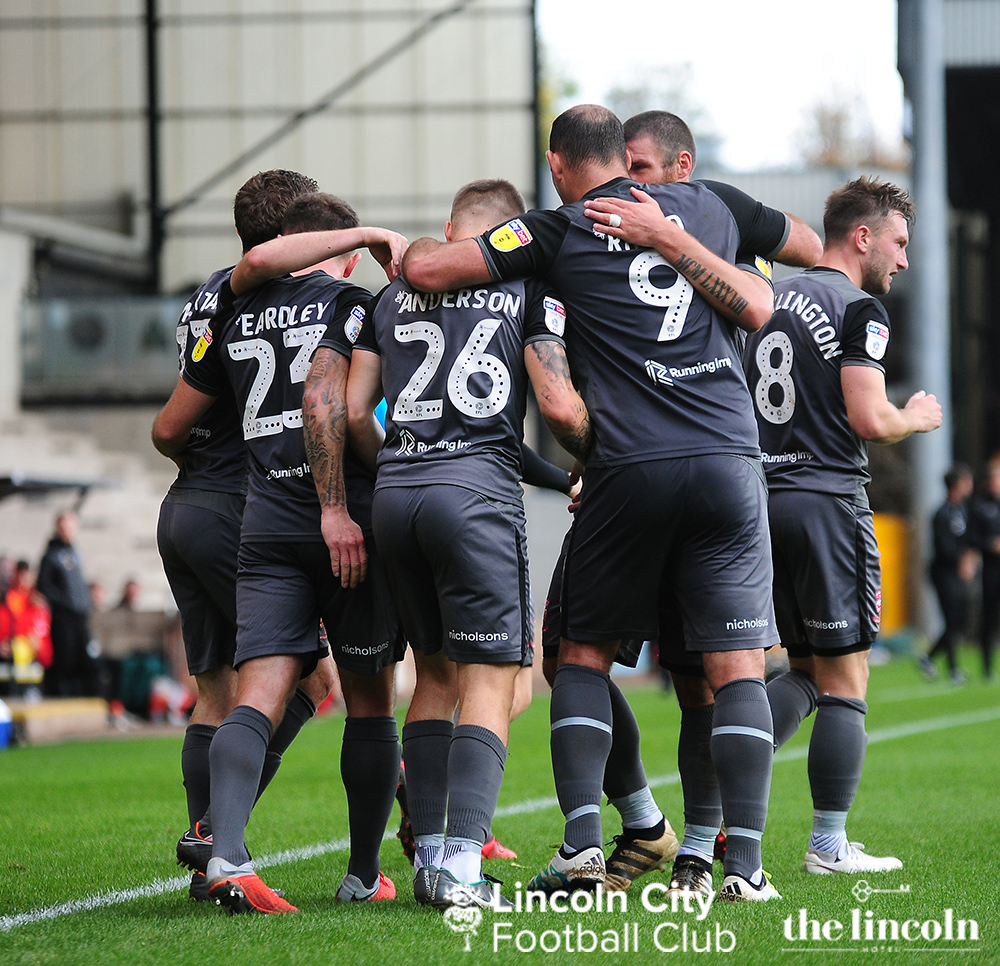 Cambridge United have failed to win in their previous seven SkyBet League Two games with their last win coming against Stevenage at the start of September.

The U’s suffered defeat to MK Dons in their last match with Chuks Aneke scoring the only goal of the game. Joe Dunne has been in charge of Cambridge on a permanent basis since May 2018 following a spell as caretaker. Prior to this the former Colchester United defender had been assistant at Abbey Stadium since 2015.

Cambridge’s recent games has seen them beat Southampton’s Under 21 side 4-0 in the Checkatrade Trophy. Former England U19 star Ade Azeez scored a hat-trick as the U’s hosted the Premier League youngsters. Jevani Brown also scored in the 50th minute. 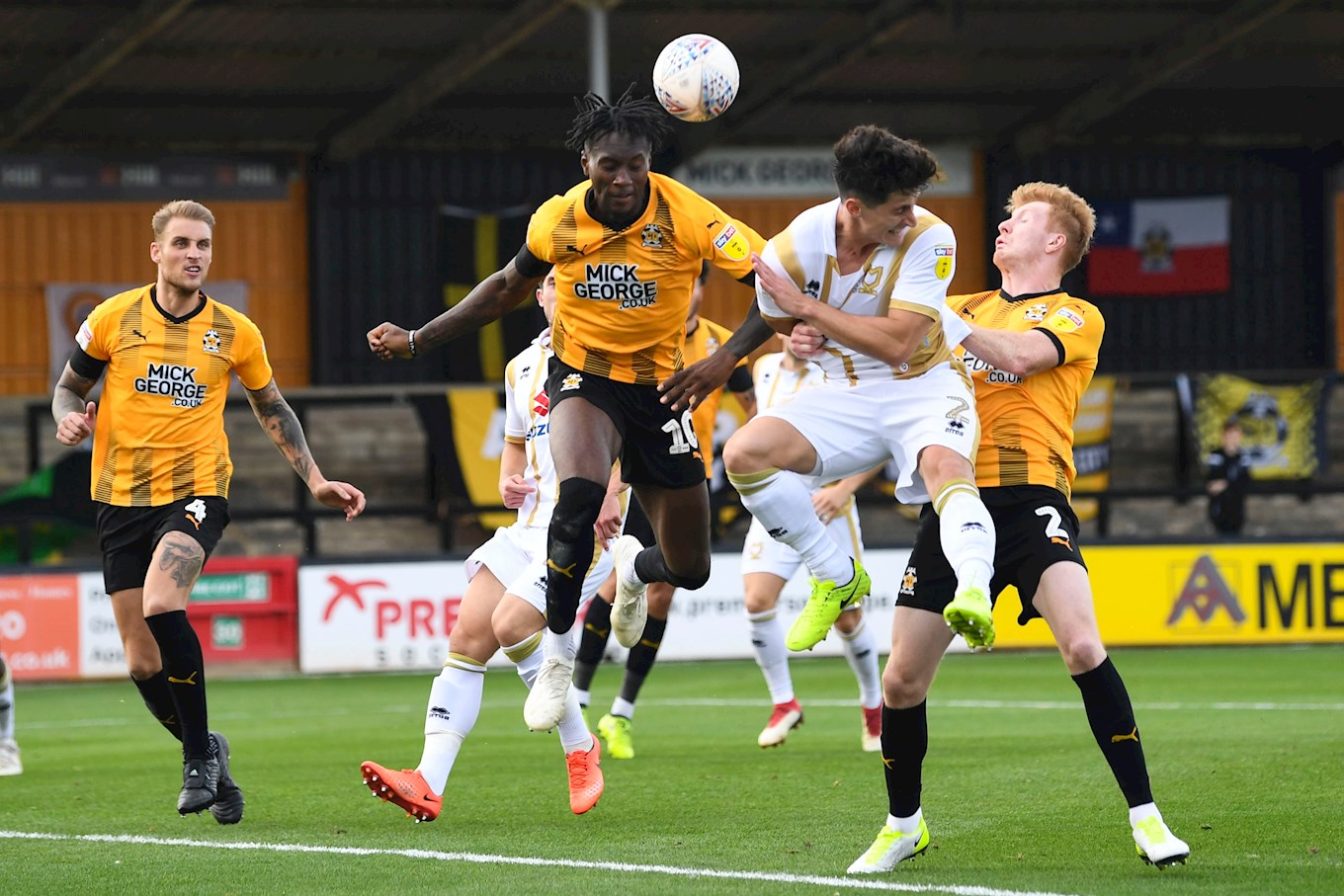 Cambridge-born Liam O’Neil spoke to the U’s website ahead of this weekend’s clash. The 26-year-old signed for Cambridge last summer after two-years with Chesterfield.

The former West Brom man who can operate in defence and midfielder feels United can eventually turn positive play into points: “We are controlling long periods in games, and it would be more of a worry if we weren’t doing that or playing as well as we have done in games, which shows we are capable.

“I think there were another 24 shots in the last match, so you can’t say that we are not making chances we are just finding it tough to put it in the back of the net. We’re not being clinical enough in either box, but I’m sure that will come.” 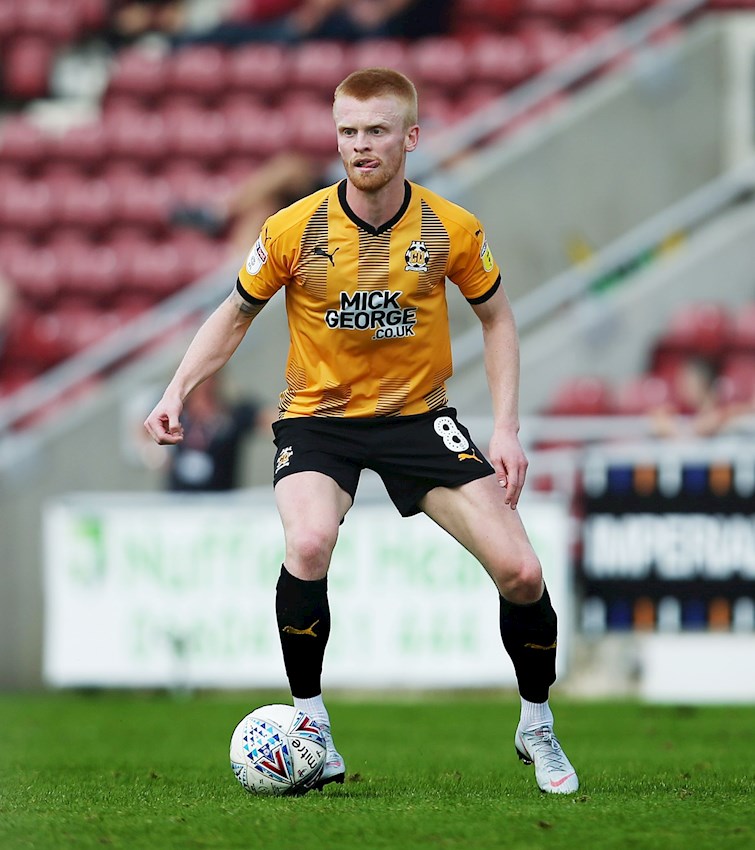 O’Neill continued by explaining how the whole club has to work together to turn things around: “We just have to keep sticking together, as staff and players, young and senior. You can see in the second half, there was still a lot of fight there but unfortunately the ball wouldn’t go into the back of the net.

“On a personal note, it is a similar story really because I feel I’m getting into great positions, but I just can’t seem to score at the moment. I thought the shot I had at the end of the game was sneaking in, because I’d hit it cleanly, it deflected and then the keeper got a hand on it which is just the way it is going currently. But at least we are making these chances and you just have to keep believing that it will happen for us.

“As a team, everyone backs each other and we just want the three points that we feel will kick start our season.”

The last time the two sides met was last season when the U’s hosted Lincoln City at Abbey Stadium in February. The game finished goalless with both side’s sharing the point. The same result happened in the reverse fixture earlier on in the season at Sincil Bank.

Lincoln picked up three points against Cambridge in 2005 with a 2-1 win over the U’s. Simon Yeo and Gary Taylor-Fletcher scored the goals for City in front of a crowd of 4,672. The Imps also won their away fixture that season with Francis Green scoring the only goal of the game past England international, John Ruddy. 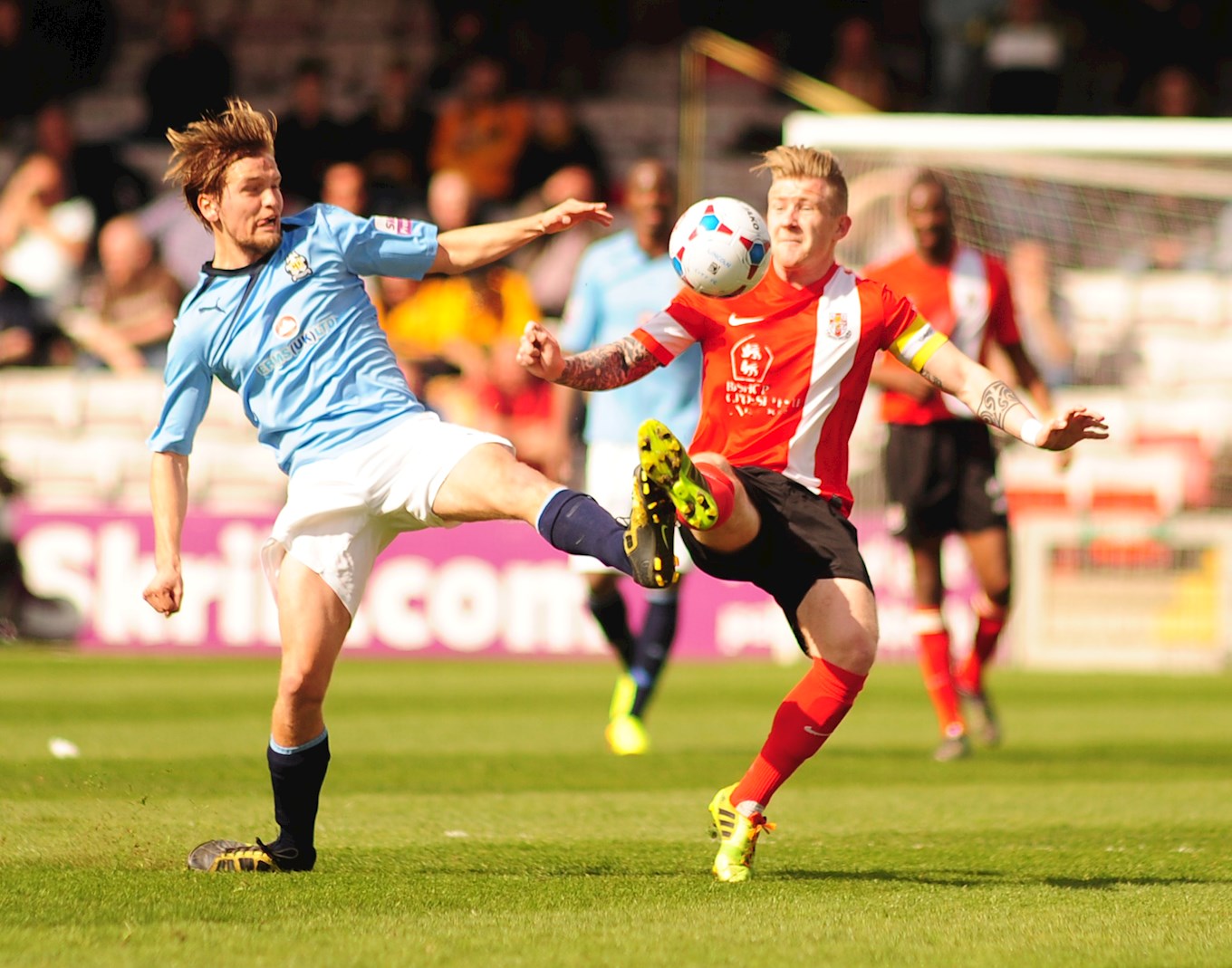 One to Watch – Reggie Lambe

The man to watch for Cambridge United this weekend is Bermudian international Reggie Lambe. The right midfielder scored a hat-trick for his country in their 12-0 win over Sint Maarten last Saturday.

Lambe arrived at Abbey Stadium in the summer on a two-year deal after spending two seasons with fellow SkyBet League Two side, Carlisle United.

With previous experience in the MLS having played for Toronto FC, the 27-year-old brings a lot to Joe Dunne’s side and has featured 12 times in all competitions.

Lambe has scored two SkyBet League Two goals this season, both coming in a 4-2 defeat to Newport County at the end of September. He also was also on the scoresheet against Southend United in the Checkatrade Trophy.