Lincoln City youngster Charlie West will be using his friends and family in the Sincil Bank crowd as motivation tomorrow night as the Imps host South Shields in the FA Youth Cup second round.

Tom Shaw’s side secured their place in the second round thanks to Jordan Adebayo-Smith’s strike against Shrewsbury Town at The Montgomery Waters Meadow over a fortnight ago.

Speaking of the occasion, West whose father had two spells with the Imps during the 1990’s and early 2000’s explained the size of the competition and how he is feeling going into tomorrow night’s clash: “Playing at Sincil Bank always motivates me because it gives the realism of being a professional footballer. I will be using my family and friends who will be in the crowd as a big motivation.

“The FA Youth Cup is a great competition for young players like myself as it gives us a competitive edge which you are only really introduced to when you get into under 18’s because you have a competitive league and two cup competitions.

“This particular cup will be remembered for the rest of our lives as it is so massive for us to do well and get through.” 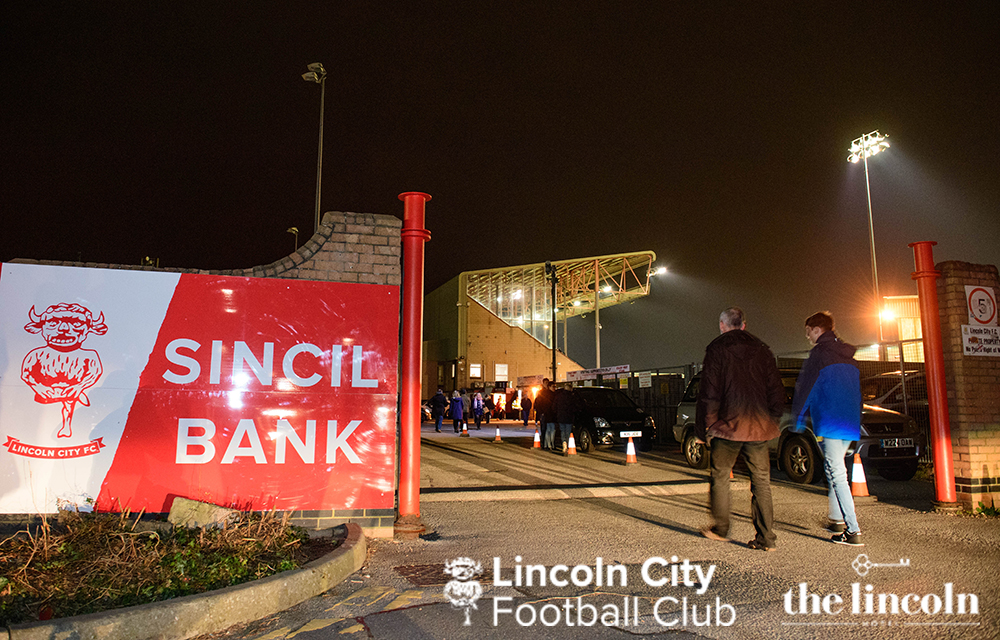 City will face West Brom at the Hawthorns in the third round if they secure a win tomorrow night. The young Imps star went on to speak about the potential of playing at a former Premier League ground: “When we found out who we would be playing in the next round if we win tomorrow night, it gave us a real boost to kick on and prepare mentally as well as physically.

“This is because we need to make sure we give our all on the night to enable us to progress and get the reward of playing a former Premier League and now Championship level team.

“We have a fairly good knowledge of what threats South Shields have as a team and what they can bring to the game. Our main focus this week has been on how we can deal with those threats in order to get the win and secure our place in the third round.”

West who has captained the young City team on a number of occasions finished by discussing what his manager Tom Shaw has said to the side going into tomorrow night’s FA Youth Cup match: “Our manager has given us some real motivational talks this week and throughout the season. He has told us how this game will the biggest one to date and how much it means to both him and all of the staff and players at the club.

“This game means as much to Tom as it does to us as players, so every bit of preparation we have going into it has to be done to every last detail possible.”

Cash turnstiles are in operation for tonight's FA Youth Cup tie, with the Co-op Upper and Red Imps bar open for supporters.

Prices are £3 for Adults and £1 for Concessions.