John Akinde's eighth minute opener on Saturday was a landmark goal for the Imps, as it proved to be our 4000th home league goal.

Just over 126 years ago on October 1th 1892 City played their first home fixture in the Football League as Sheffield United visited John O’Gaunts with an estimated 2000 spectators in attendance.

After around 75 minutes R (possibly Robert) Cameron put City ahead with a terrific shot prompting The Athletic News to write “the long pent-up feelings of the spectators were let loose in a mighty shout, renewed again and again, the people in their enthusiasm shaking hands with each other, and performing capers that only the football follower could be guilty of” It was the only goal of the game.

Fast forward to November 3rd 2018 at Sincil Bank for home fixture 2220 and John Akinde’s 8th minute lofted effort over goalkeeper Robert Sanchez nestled in the the back of the Forest Green Rovers net causing almost the same reaction amongst the majority of the 8542 spectators in attendance (not so much shaking hands perhaps!) as Cameron’s goal had in 1892.

It was a feeling often replicated, although not always as a last-minute consolation goal is usually marked with a polite clap and shrugged shoulders, 3998 times between the two dates as Akinde’s goal was City’s 4000th at home in the Football League.

Frank Smallman had the honour of scoring the first home hat trick (he actually got 4) in a 5-1 victory against Burton Swifts on February 11th 1893 and he also scored the last of the 93 goals scored at John O’Gaunts in a 5-2 victory against Crewe Alexandra on April 13th 1895.

Five months later on September 9th Gavin Thomson scored a second half equaliser to secure a 1-1 draw with Woolwich Arsenal in the first Football League game played at Sincil Bank. 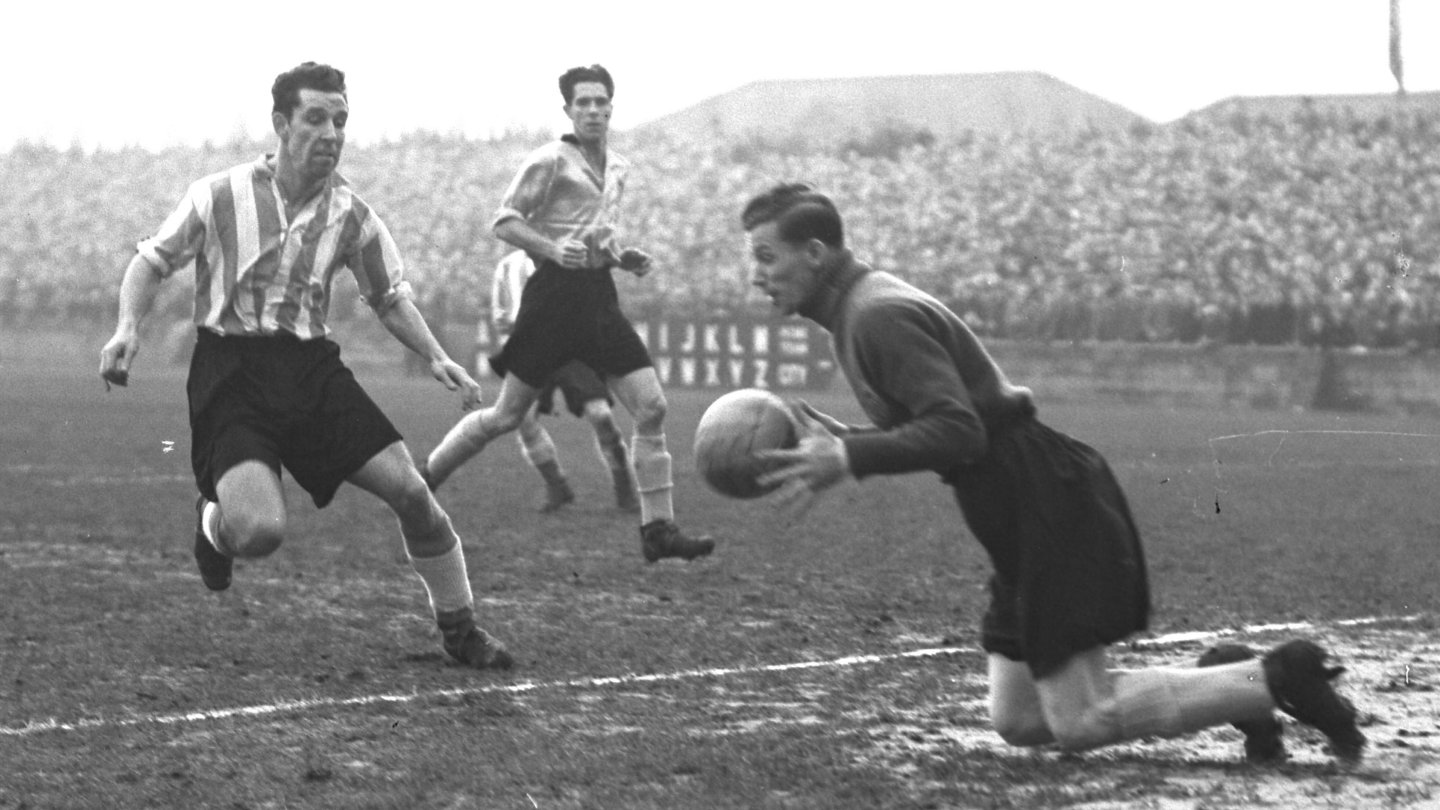 Another 100 hat tricks or better have been scored since Smallman’s feat in 1893 with nine others emulating him by going on to score four with John Campbell going one better by scoring all five in a 5-3 win against Rochdale on November 21st 1936 whilst both Frank Keetley in a 9-1 victory over Halifax Town on January 16th 1932 and Andy Graver in the record 11-1 victory against Crewe on September 9th 1951 scored six in game.

Not surprisingly it is the club record goalscorer Graver who has scored most goals in home games with 103 of his record tally of 143 Football League goals coming at Sincil Bank with 25 of those coming in the 1951/52 season a seasonal record he holds with Allan Hall who scored 25 in 1931/32 although Hall would have been credited with 26 had Wigan Borough not resigned during the season and their results, and his goal, expunged from the records.

1951/52 saw the most home goals scored when the Division 3 North title winners found the back of the net on 80 occasions with the 1975/76 Division 4 winners the next most prolific with 71 goals.  At the other end of the scale the 1910/11 Imps managed just 16 goals in 19 games whilst the 1896/97 team scored one more although in just 15 games, both sides finishing bottom of Division 2.  In a 23-game season the 2010/11 side hold the dubious record scoring just 18 times and ten of those goals came in just four matches.

Number of goals per game

NB the above totals do not include the three goals scored against Wigan Borough that were removed when Borough resigned from the Football League early in the 1931/32 season, the four goals scored against Gateshead in the abandoned 1939/40 season or the two goals scored in the matches against Nelson in 1924/25 and Stockport County in 1929/30 which were both abandoned due to a waterlogged pitch and bad light respectively.