The Imps are hoping to bounce back from last weekend's 1-0 defeat to Colchester United with three points in front of a packed Sincil Bank. 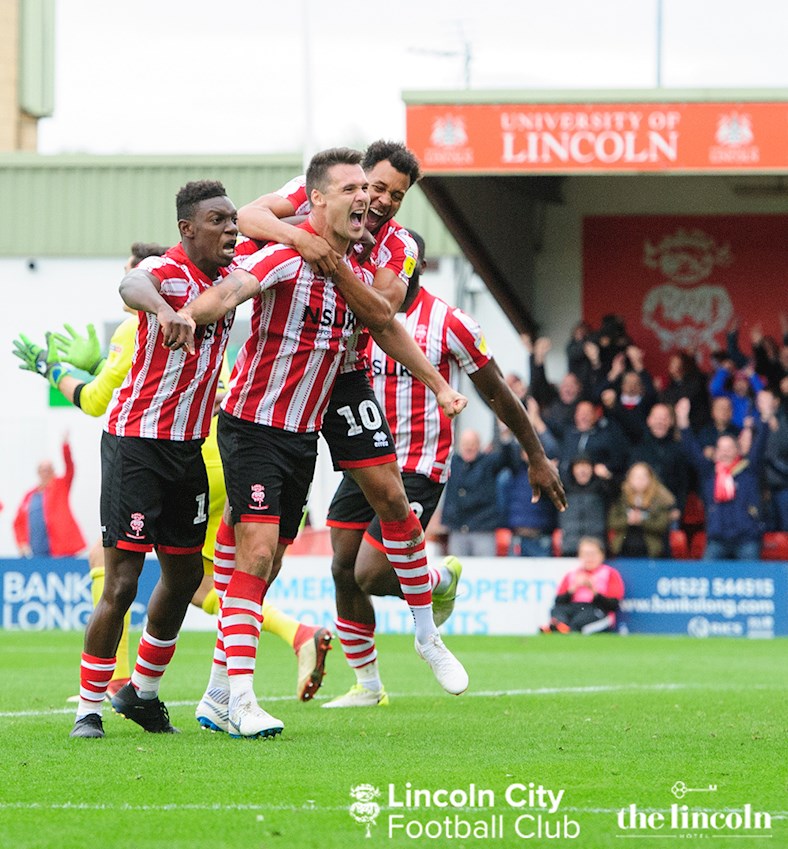 Victory could extend the Imps' gap to seven points over fourth-placed Newport County, should results go their way.

Three points would also mark a victory to begin a busy month of November fixtures. 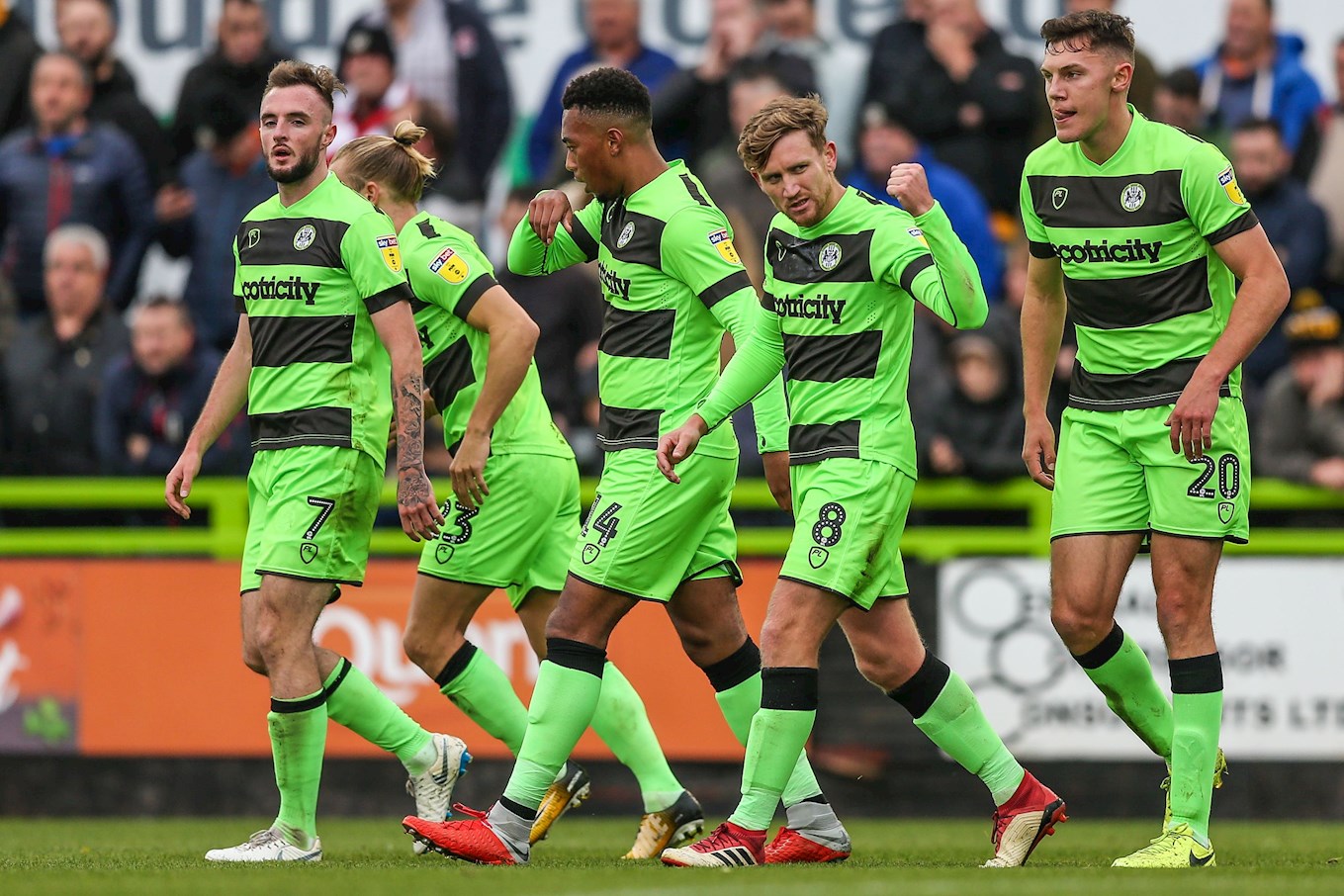 Forest Green Rovers have showed impressed form since the start of the season, suffering just one league defeat from their opening 16 fixtures. Rovers lost 2-1 away to Northampton in the middle of October after Andy Williams scored a 97th minute winner for the Home side.

Reece Brown and Liam Shephard have been key men for Rovers, both scoring against Tranmere and Exeter in recent weeks. The Green Devils are currently 6th in the SkyBet League Two table with 27 points to their name.

Forest Green sit in sixth ahead of Saturday's fixture, with 27 points from 16 league games.

The former Birmingham City midfielder praised Imps supporters before discussing Danny Cowley’s City side: “I don't think we will be afraid. It's a brilliant atmosphere at Sincil Bank, they've got brilliant supporters who get behind their team.

“There's no right way or wrong way to play football. We have our way and Lincoln have their way. It is two totally different styles. 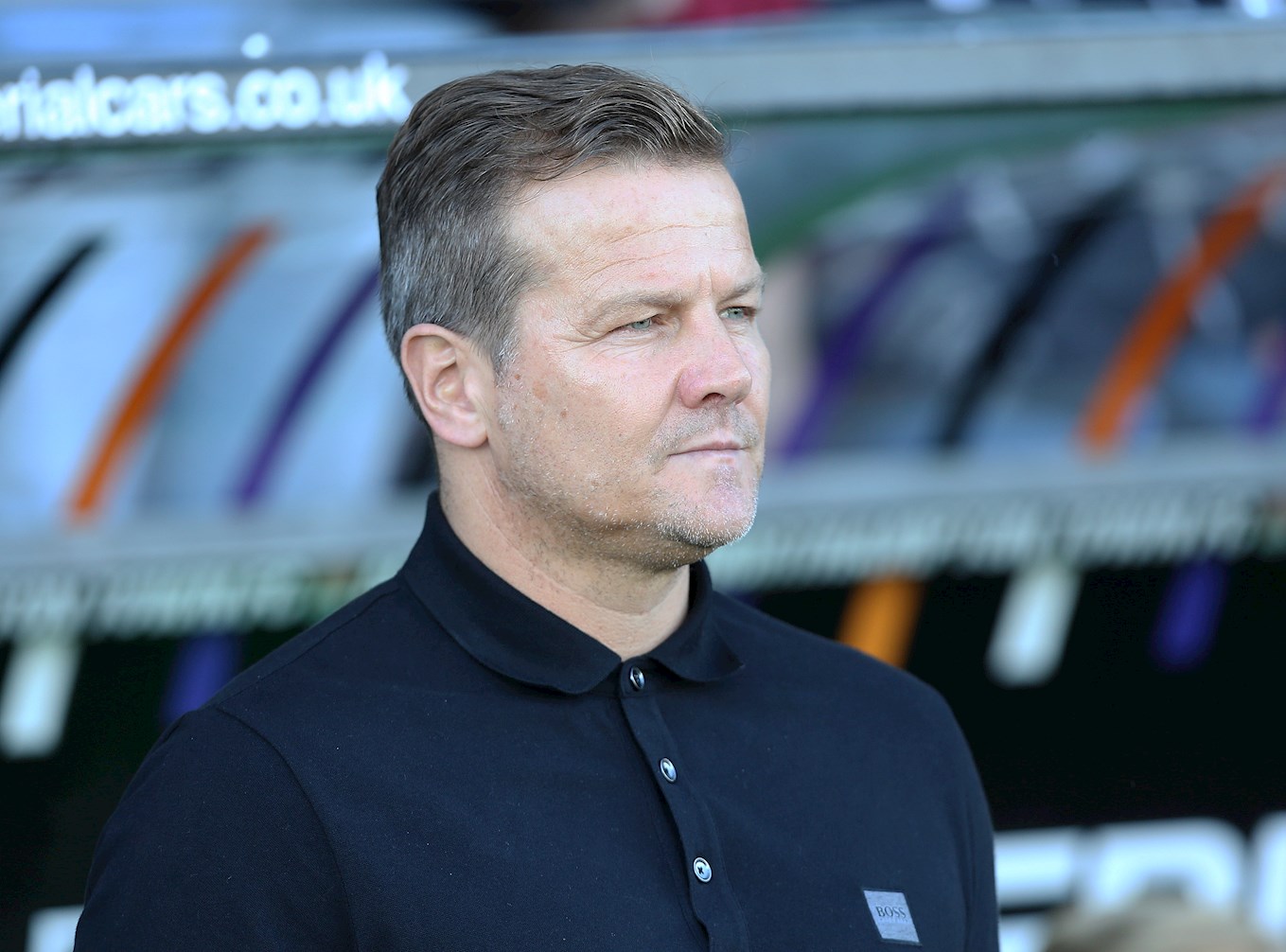 “We are fully respectful of the players they have got, they've got some really good players. However, we dress it up, it is going to be a really good game."

Cooper went on to hint the return of star striker Reuben Reid who has scored five goals this season: “Reuben has trained this week. Medial ligament injuries are very slow to go away because the blood supply is slow there.

“He has trained the last three days and looks really sharp so he will be involved for certain on Saturday.”

The Imps have won all four of the previous meetings between the two sides, which stretches over the National League and EFL.

Arguably the most memorable of those four came at the New Lawn in November 2016 with the Imps recording two dramatic late goals to turn a defeat into victory. Luke Waterfall's 89th minute volley levelled the scores at 2-2, before Sean Raggett's 91st minute header secured a three-goal comeback. 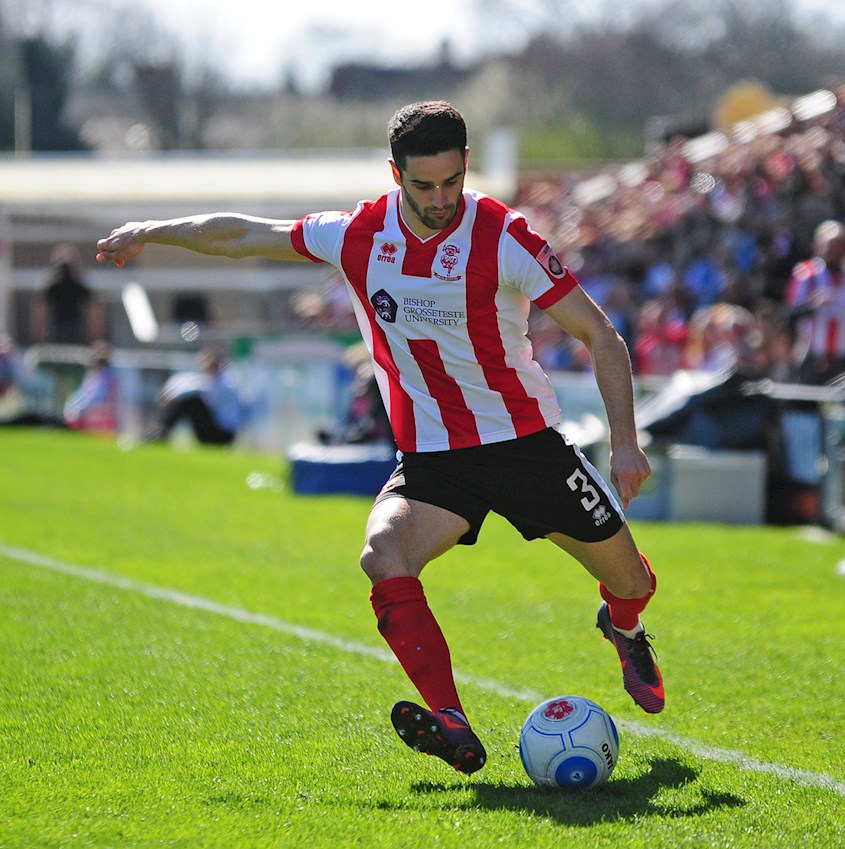 That win cut FGR's lead at the top of the National League to six points; a crucial turning point in the season which eventually saw the Imps win the title.

City won 3-1 at Sincil Bank later that season in front of the BT Sport cameras, with goals from Lee Angol, Sam Habergham and an own goal turning around a one-goal deficit.

Following both side's promotion to League Two, the Imps secured another league double over Mark Cooper's side. 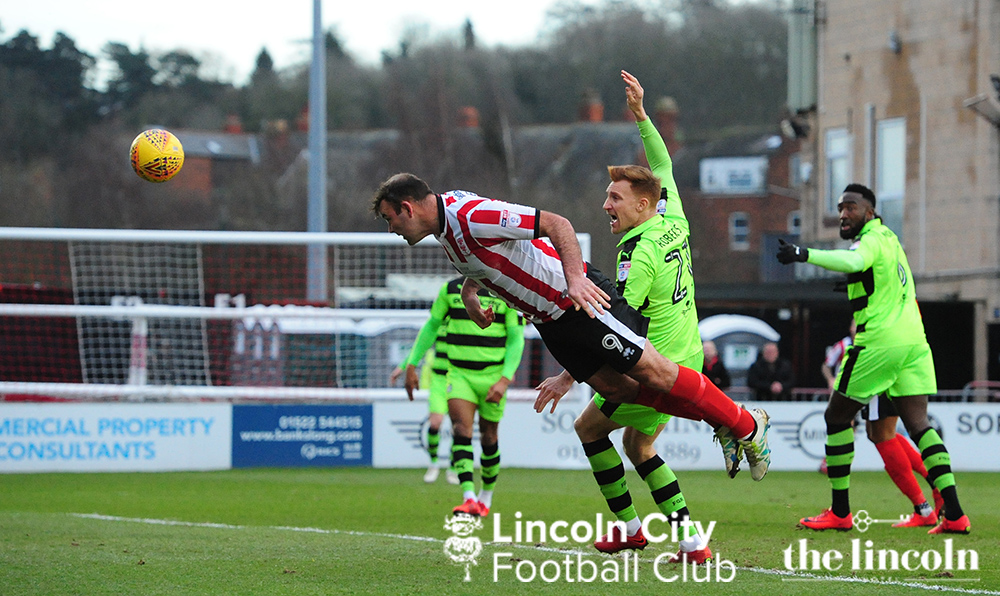 One to Watch – Reuben Reid

A familiar name in the Football League, Reuben Reid started his career with Plymouth Argyle. The six-foot striker experienced a number of loans at the start of his career playing for clubs such as Kidderminster Harriers, Wycombe Wanderers and Brentford.

In 2008, Reid signed for then-League Two side, Rotherham United where he made over 40 appearances scoring a total of 18 goals. Championship club, West Brom were quick to sign the forward ahead of the 2009/10 season for an undisclosed fee. 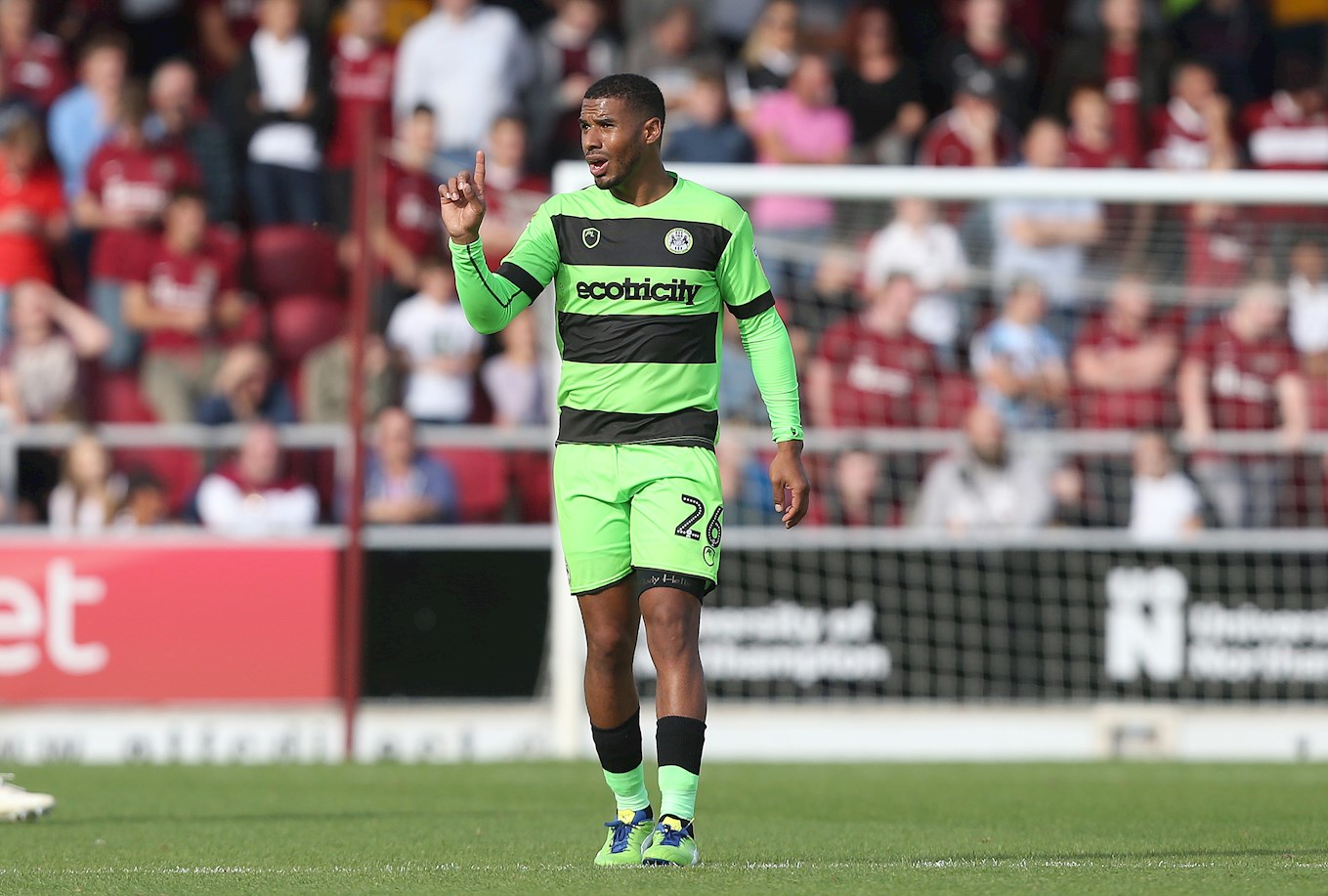 However, the former Rochdale loanee only made four league appearances for the club as they got promoted to the Premier League. Loans to Peterborough United and Walsall in 2010 saw Reid quickly out of the picture at the Hawthornes.

The Bristol-born striker signed for Oldham Athletic in 2012 before moving to Yeovil Town after just one season.

A return to his first club Plymouth came around in 2013 when Reid initially joined the club on loan. A second loan spell followed during the 2013/14 season before he signed a permanent deal in June 2014. 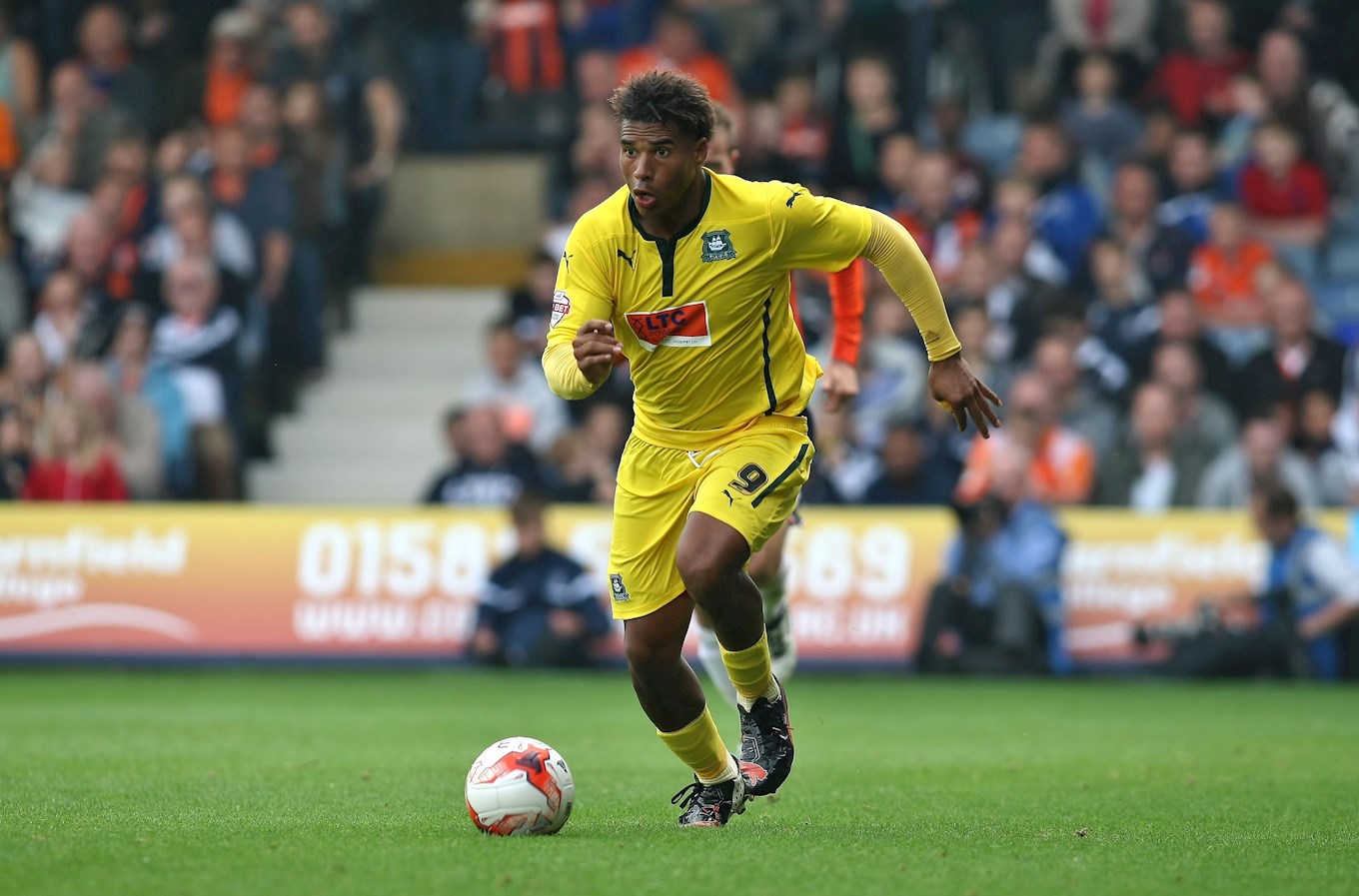 He scored a hat-trick for the Pilgrims against Exeter City in February 2015. Despite being offered a contract at the end of the 2015/16 season, Reid moved to Exeter in September 2016.

The 30-year-old signed for Mark Cooper’s Forest Green Rovers in January 2018 for an undisclosed fee. He scored on his Rovers debut as they beat Port Vale 1-0 on the 6th January, a day after he had arrived at the club.

Reid has scored five goals in 15 appearances this season and manager Mark Cooper has confirmed that he is set to return to the Rovers line up this weekend, following a period sidelined with a knee injury.


The Imps are on the road in Sky Bet League One for the second time this season - travelling to Oxford United on Tuesday 16 August (19:45 KO).