Matt Green has praised his Lincoln City teammates’ togetherness on and off the pitch ahead of Saturday's play-off sem-final first leg, describing the Imps squad as a “tight group.”

The striker told press that Lincoln’s recent success is thanks to the chemistry between Danny Cowley’s squad.

“We are only a small squad but everybody is very tight, we have each other’s backs on and off the pitch,” Green said.

“We must do what we have been doing all season, everybody gets nervous and you learn to control that and channel it into positive energy which is something I will be looking to do.” 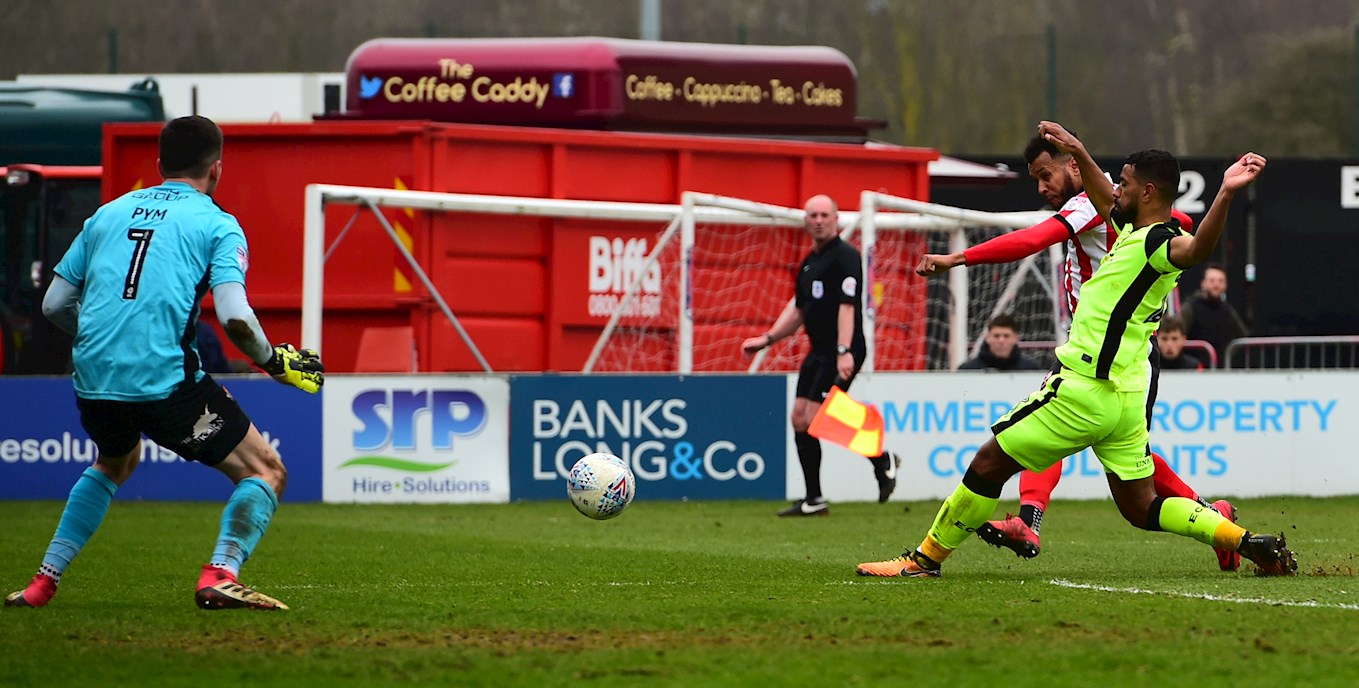 The Imps face Exeter City in the first leg of the Sky Bet League Two play-off semi-final this Saturday after securing a top seven place with a 1-1 draw against Yeovil Town on the last day of the season.

Green praised Paul Tisdale’s Exeter side saying: “They are a very good side with a very good manager. They have been up there all season and just missed out on the third spot.

“There are very versatile and can change formations and systems mid-game, we will be aware of that on Saturday. 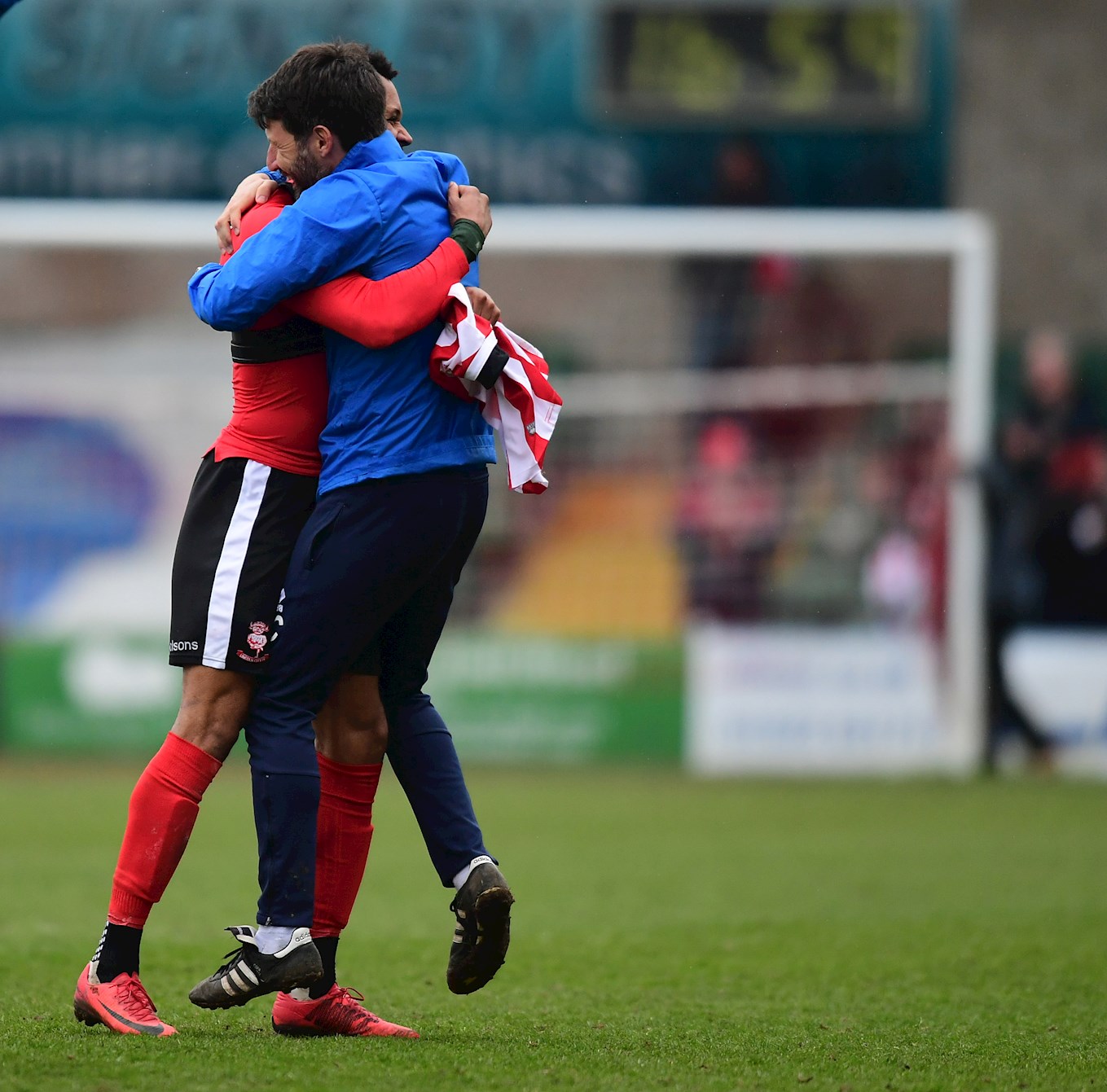 The striker who has scored 16 goals in all competitions this season also discussed Lincoln’s approach to Saturday’s match: “We are delighted we are here now and we will be looking to make the most of it over the next few games.

"These games are much more important now moving forward, it is probably excitement more than anything.

“It was nice to have a couple of days rest, we will rethink now with the play-off games coming up soon. We’ve got some good training in and we are looking forward to Saturday."

The Imps' top scorer has played in 54 games so far this season, and recognised the efforts of the backroom staff to get him in the best shape.

“I’ve been in very good condition all season and that is thanks to the Sports Science team and Danny keeping us all in great shape," He added.

"I don’t feel like I have played 54 games this season, I feel relatively fresh. All the players look strong and it is a good time to go into the play-offs." 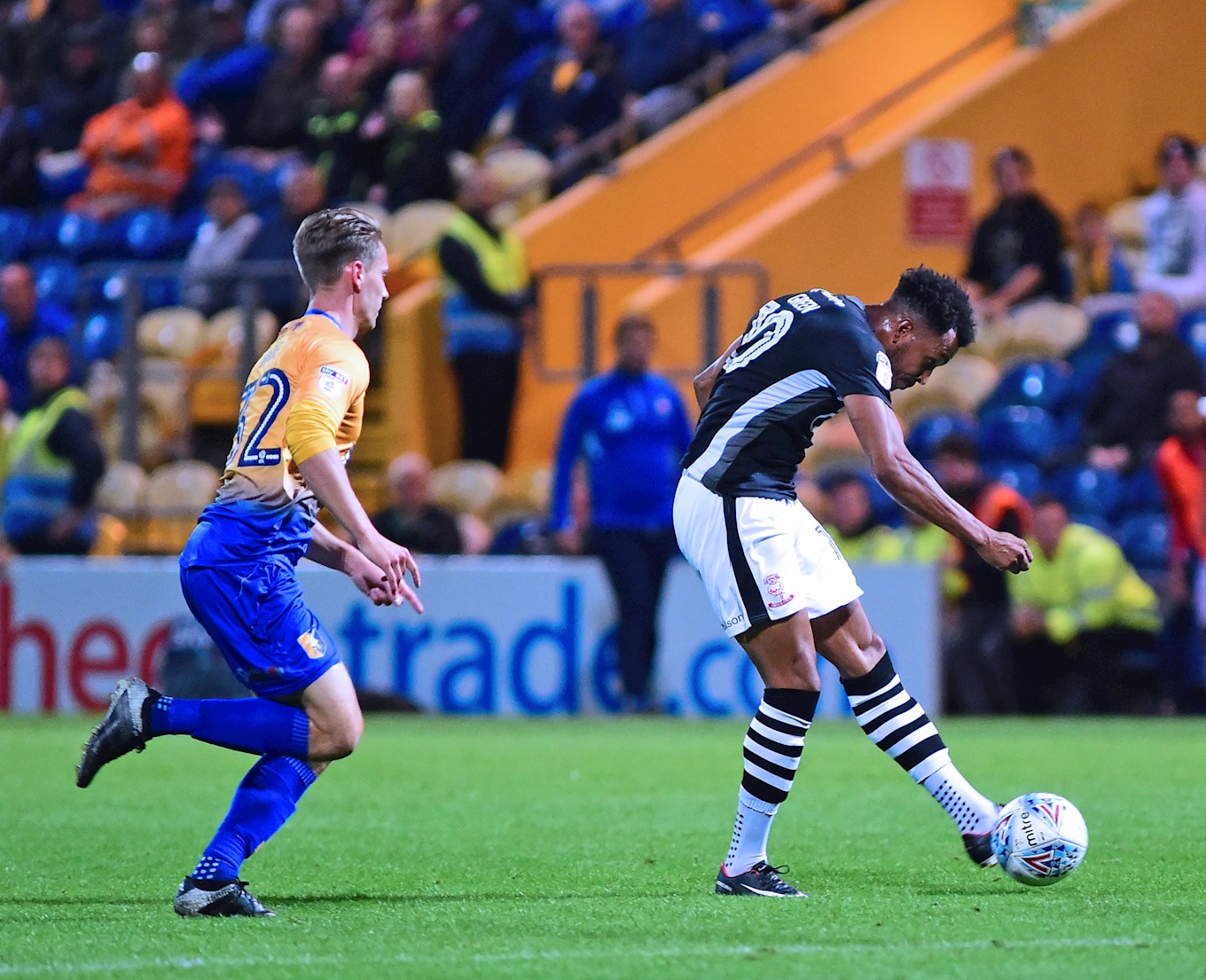 Green has had two successful play-off campaigns with previous clubs Oxford United and Torquay United, and understands the magnitude of each leg.

“It becomes more of a cup tie each round but you have to win them. You can’t draw and shake hands, you’ve got to get the win and go into the next round," He said.

"There’s probably less pressure as we will go out there and give it all we have in front of a full house.” 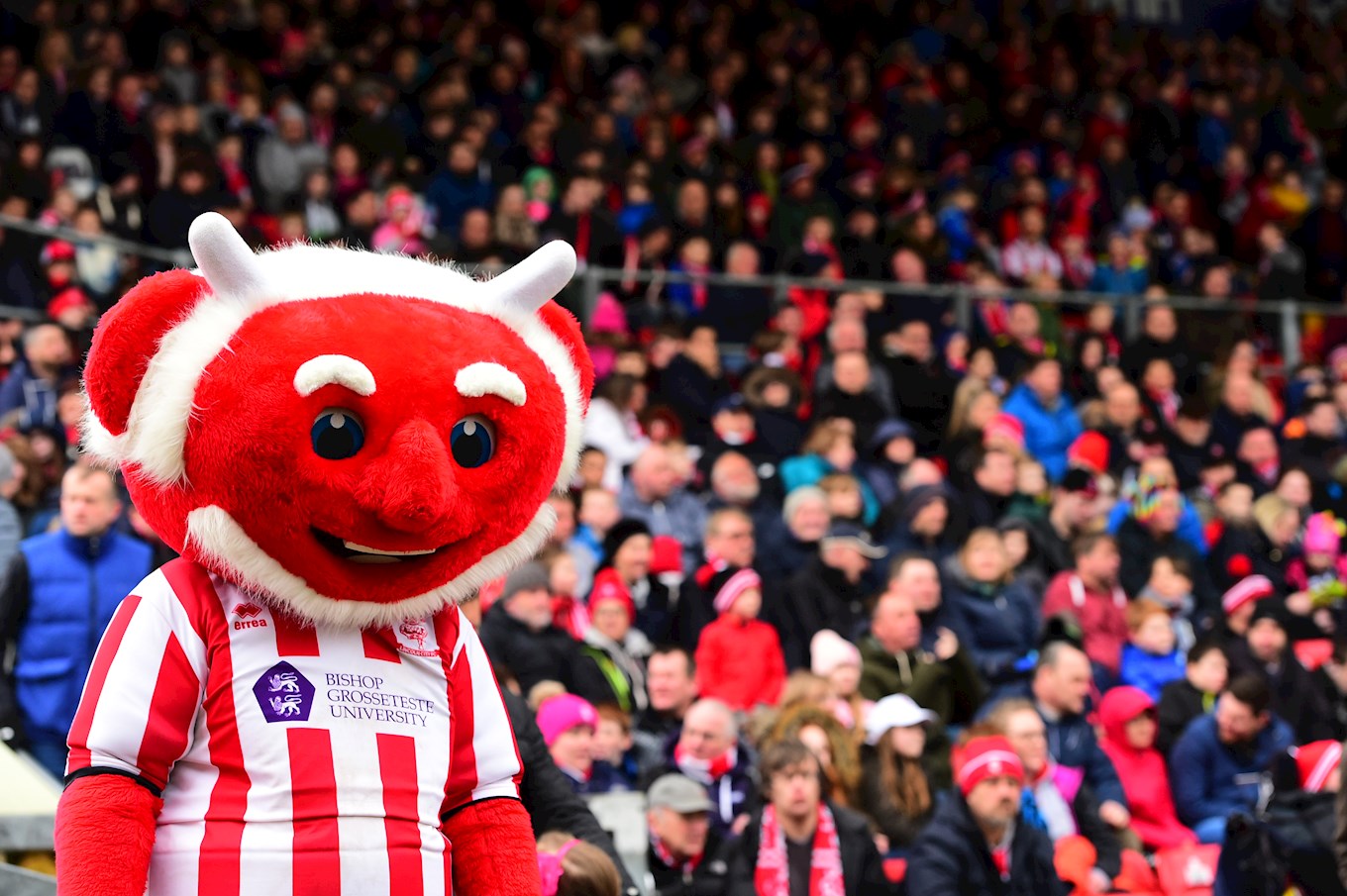 With a crowd of 10,004 present at Sincil Bank last week, Green believes that the fans will play a major part in The Imps’ play-off push.

“I think it is good that we are at home first, we will use that to our advantage, especially with the humongous crowd who will get behind us. We have put a lot of preparation into these games so we will be well prepared,” The striker said.

“When you are the underdog you haven’t got anything to lose so you probably go into it that more with will power.  The games are there to be won and I am sure we will go into it with that attitude.”

The first-leg game had initially sold out, but an extra 400 tickets will be available for City supporters from 7pm on Friday evening on Eventbrite.